Figure Studies: Kaitlyn Danielson: The Body as a Trace by Galina KurlatNovember 19, 2021 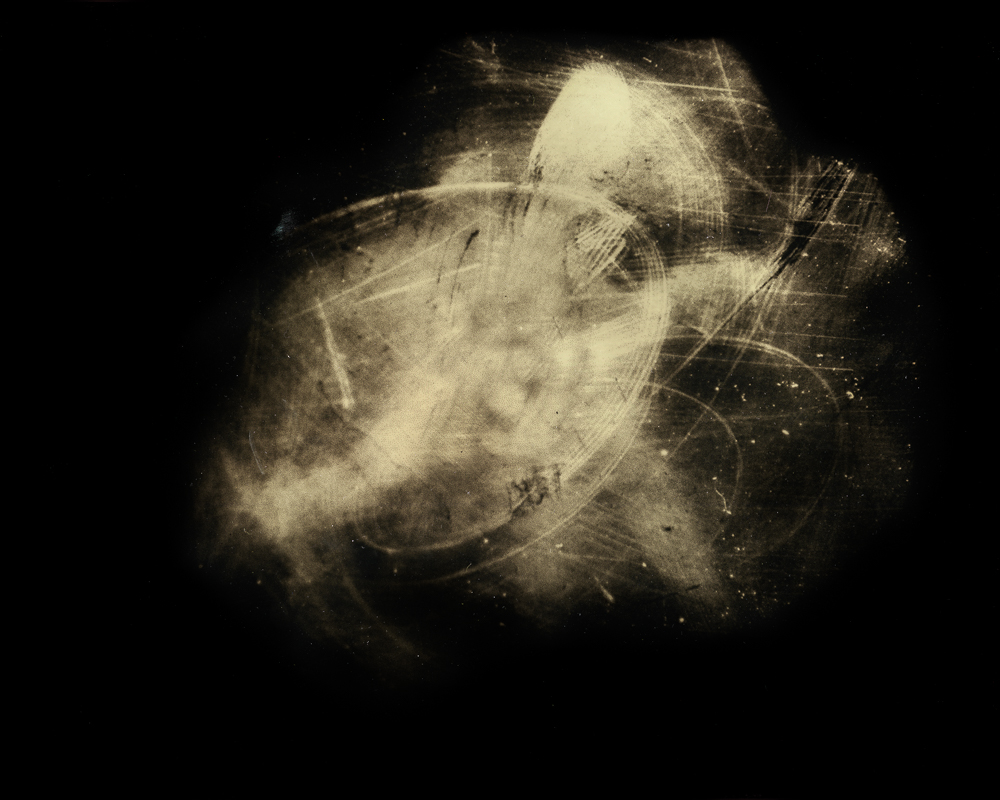 In Kaitlyn Danielson’s seemingly ephemeral ambrotypes, the body is evident only through remnants of the breath. Much like the memento mori of 19th-century photographers, Danielson reminds us that we are mortal, fragile creatures dependent on the undulating cycle of our breath. Precariously placed, these multiple glass structures lean on one another, creating layers of depth while shifting our perception from the cosmic to the corporeal. The act of breathing resembles a miniature life and death cycle, appearing and disappearing in a constant, undulating rhythm. Our very existence hinges on the breath, the process serving as a quiet reminder of our mortality.

These nebulous forms are made using the wet collodion process, an early photographic technique invented in the 1850s. Danielson coates a glass plate then submerges it in silver nitrate which sensitizes the plate. Once it is removed and an exposure is completed, the image is processed by hand, fixed, and then washed. By merging historical photographic processes with contemporary approaches, Danielson explores the physicality and vulnerability of these photograms as sculptural objects while making the invisible visible. 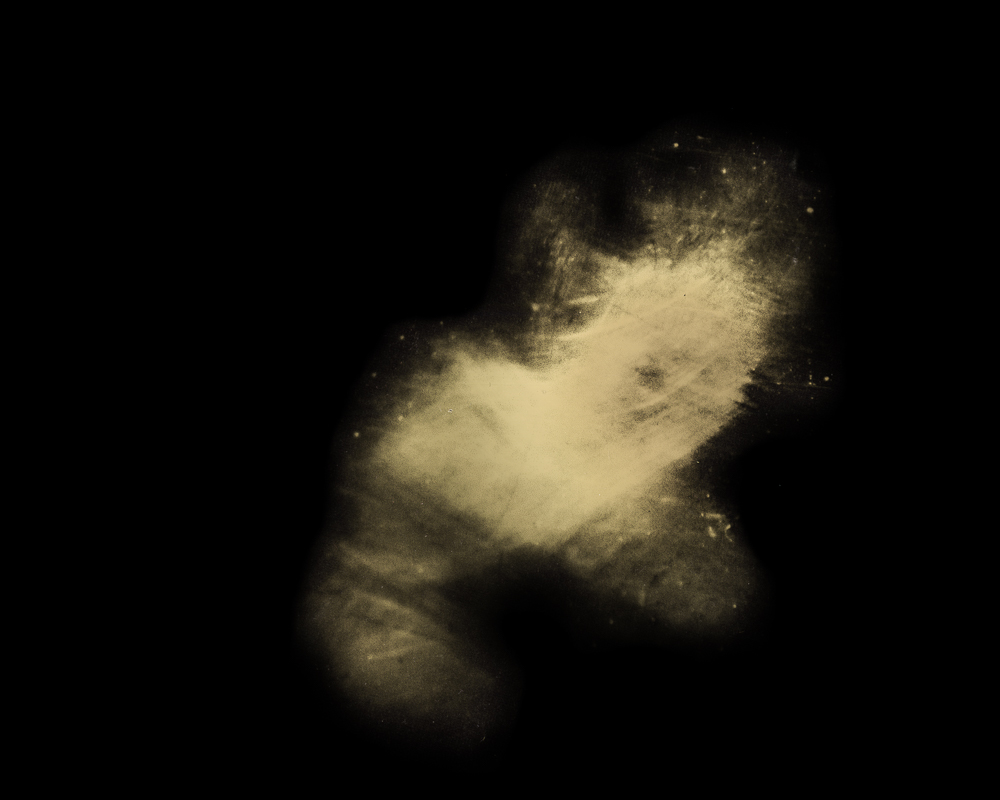 Can you recall your first breath? The jolting departure from your mother’s womb, the expansion of your lungs as you gasped yourself into life? The breath is our life source. It awakens us into this world and remains a steadfast companion until our bodies reject its presence with one, final exhale.
The act of breathing resembles a miniature life and death cycle, appearing and disappearing in a constant, undulating rhythm. Our very existence hinges on the breath, the process serving as a quiet reminder of our mortality. What will become of the breath when the flesh of our bodies returns to dust? The spiritual mythology that lingers around this invisible exchange of air suggests the possibility of something more than physical. The very word used to denote “breath” in ancient languages such as Latin, Hindi, Hebrew, Greek, and Sanskrit, is also interchangeable to mean “life”, “spirit”, and “soul.” In Of Breath and Dust, I seize the moment of a fading breath and directly address the legacy of a photograph as memento mori. The images of this series are printed as ambrotypes, a 19th century process named from the Greek ambrotos, meaning “immortal”. On glass, the images evoke a sense of fragility and vulnerability, through both the physicality of the objects themselves and the volatile process in which they are made. Multiple breaths are balanced precariously on each other in sculptural forms; the notion of the photograph as a permanent object, balanced precariously on the temporal nature of the body. Clung to glass or paper through light and silver of the colloidal and lumen processes, the breath becomes a nebulous glow, an organism, a cosmic landscape. 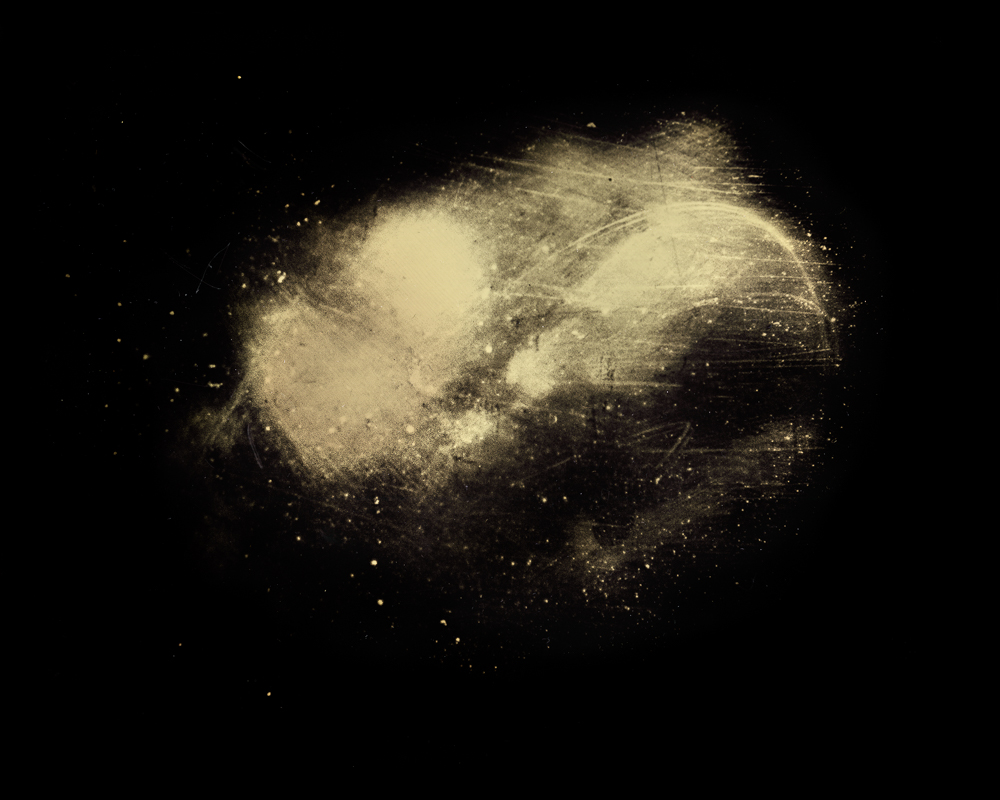 Kaitlyn Danielson is a photographic artist based in Narrowsburg, New York. She holds a BFA in Photography & Video from the School of Visual Arts, where she was awarded the Alumni Scholarship and the Rhodes Family Award for Outstanding Students. In 2018, her work won the Abstract/Mixed Media category of PDN’s The Curator competition. Her work has been exhibited throughout the United States.

Kaitlyn’s darkroom is located in a shed behind her house, which she affectionately shares with the lawn tools, curious spiders, bashful woodchuck, and the occasional messy chipmunk. 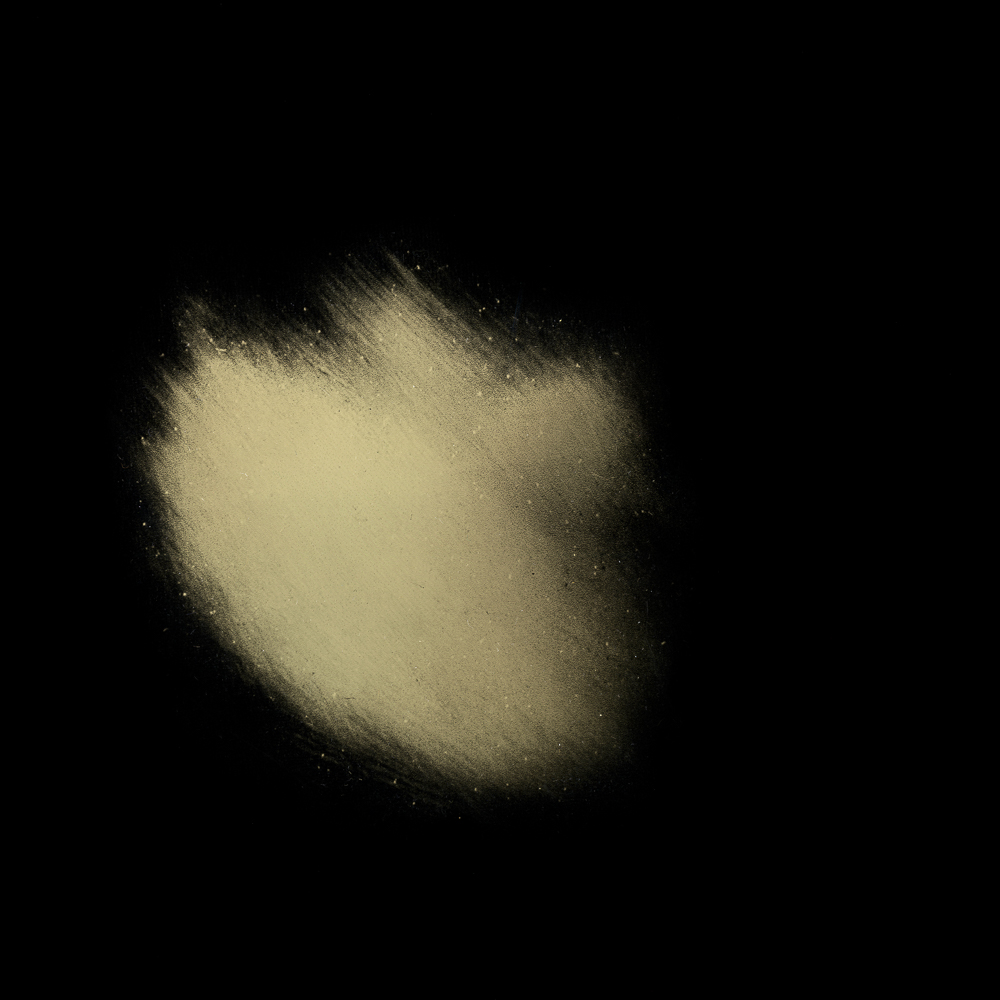 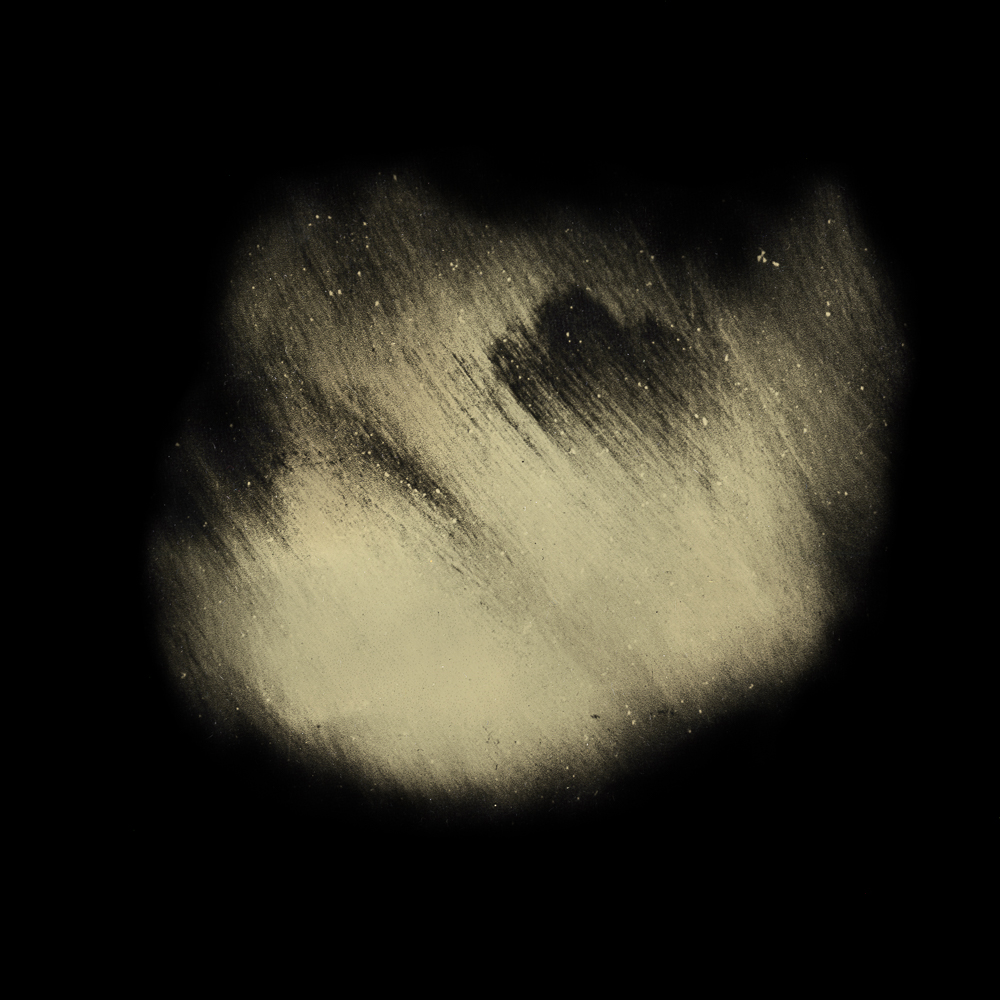 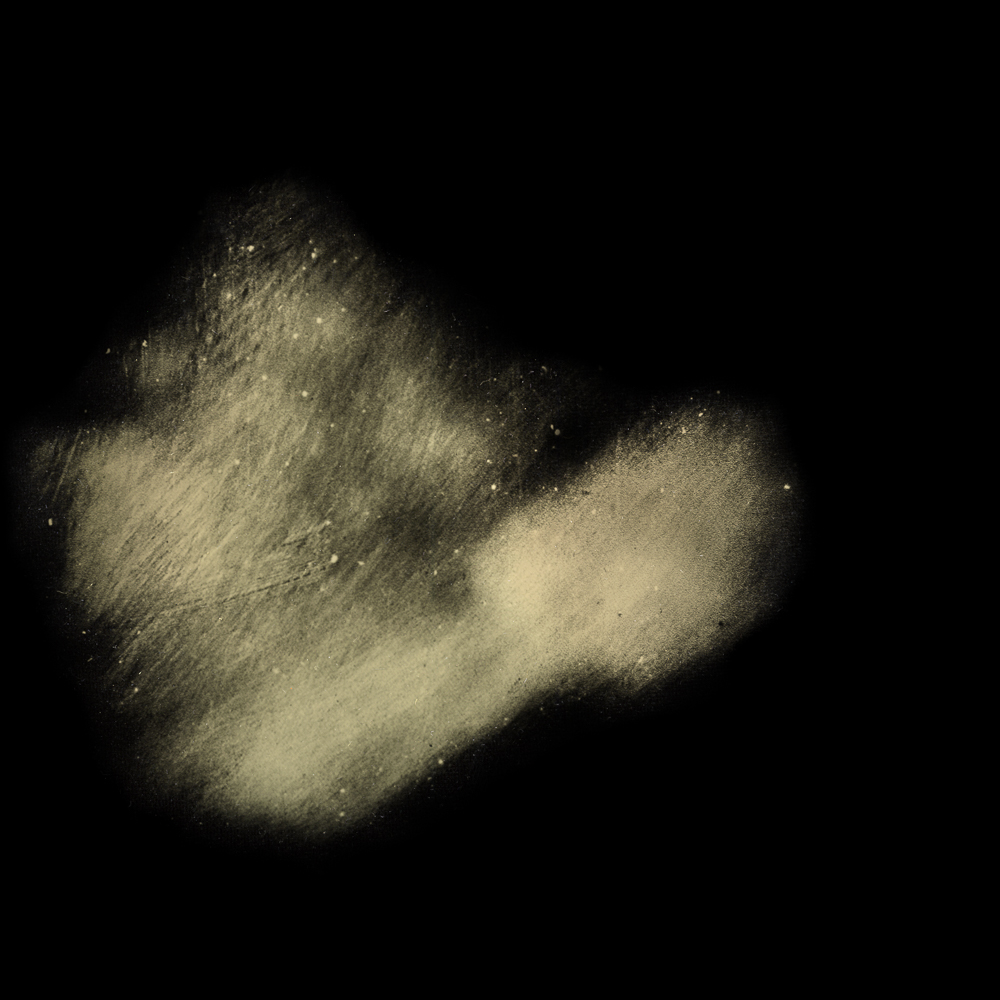 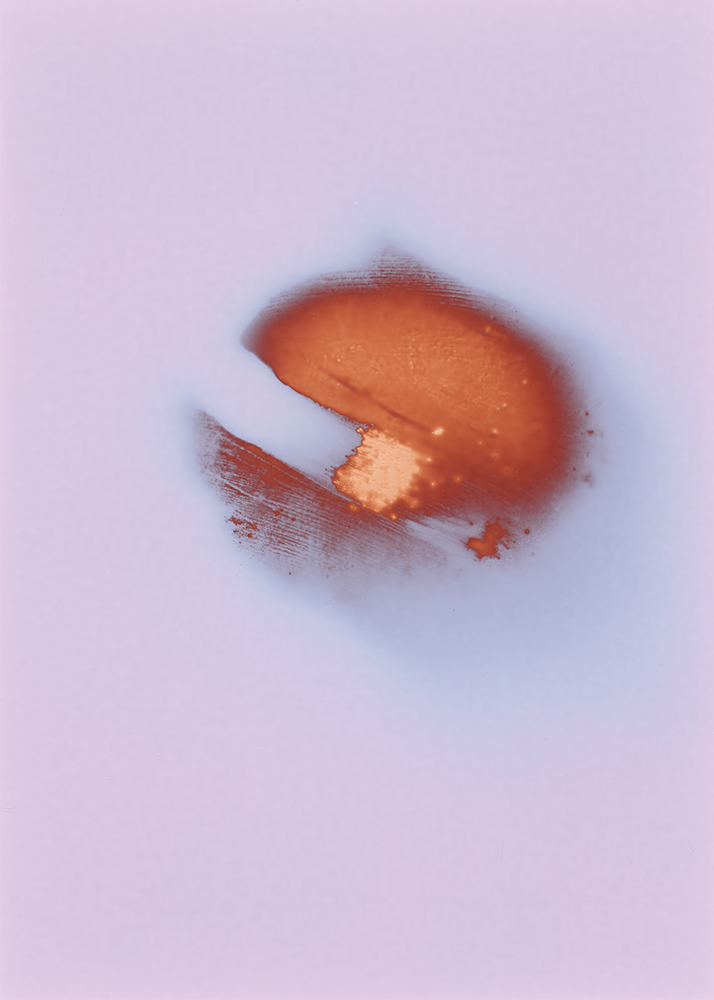 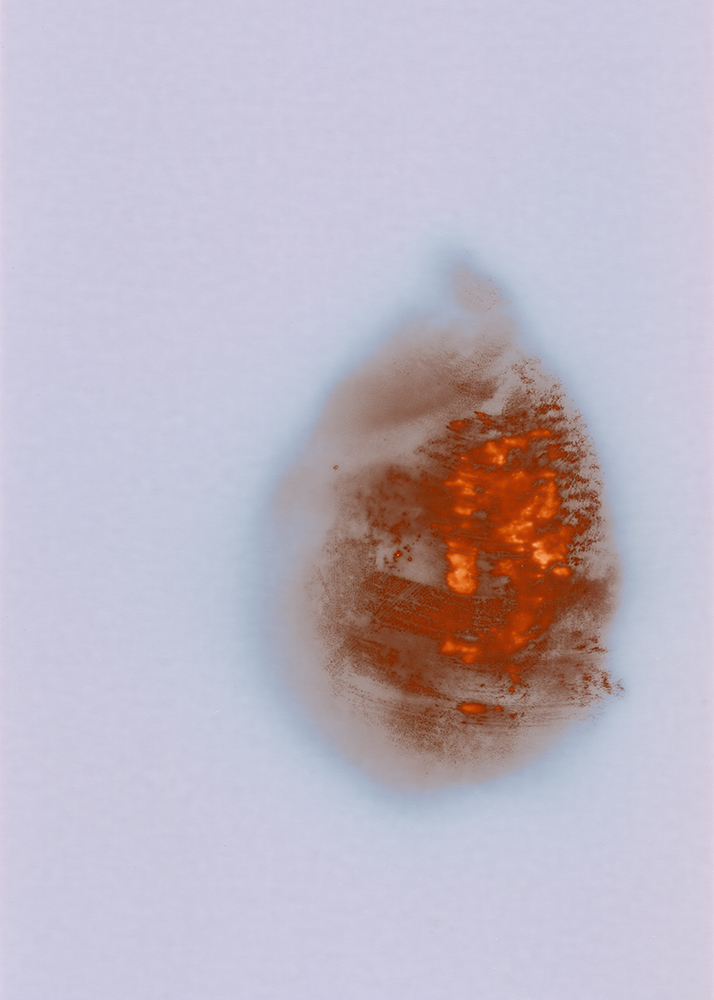 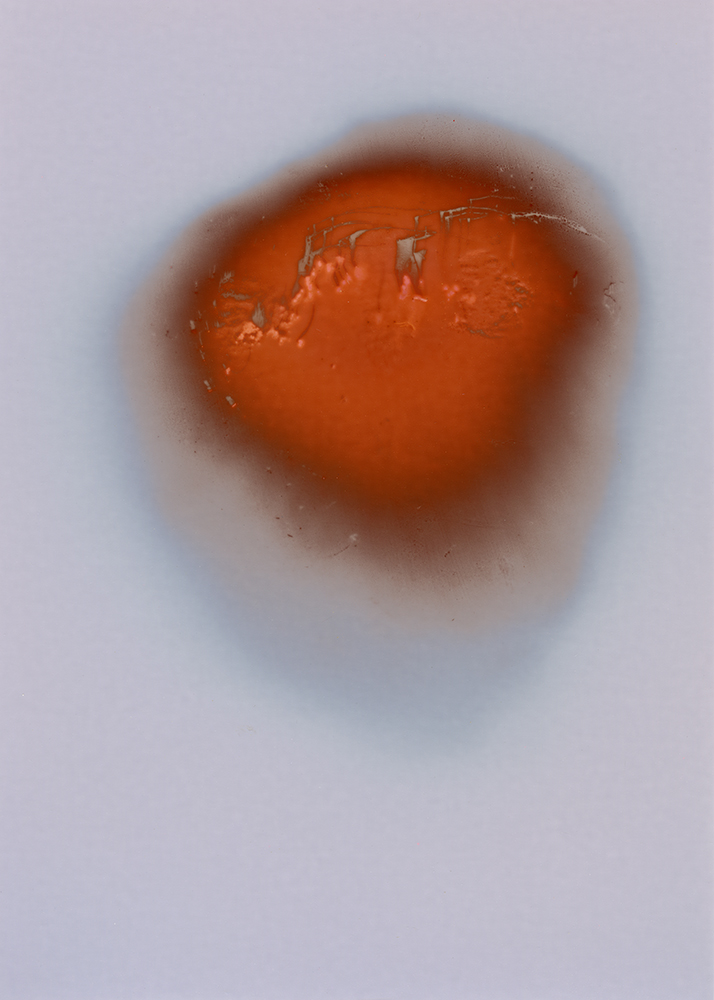 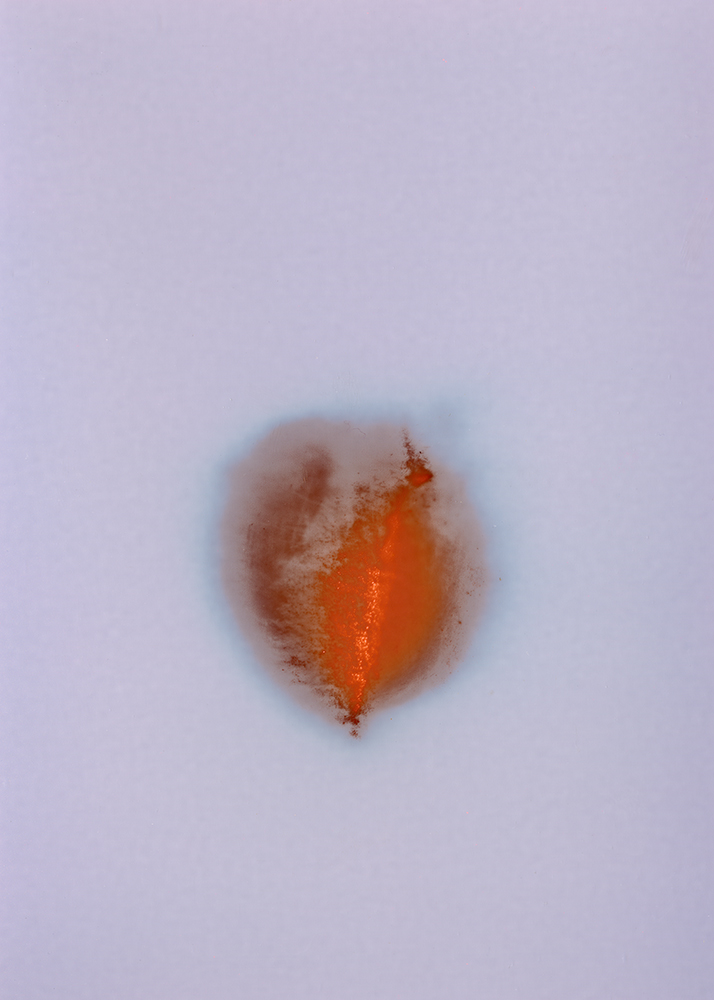 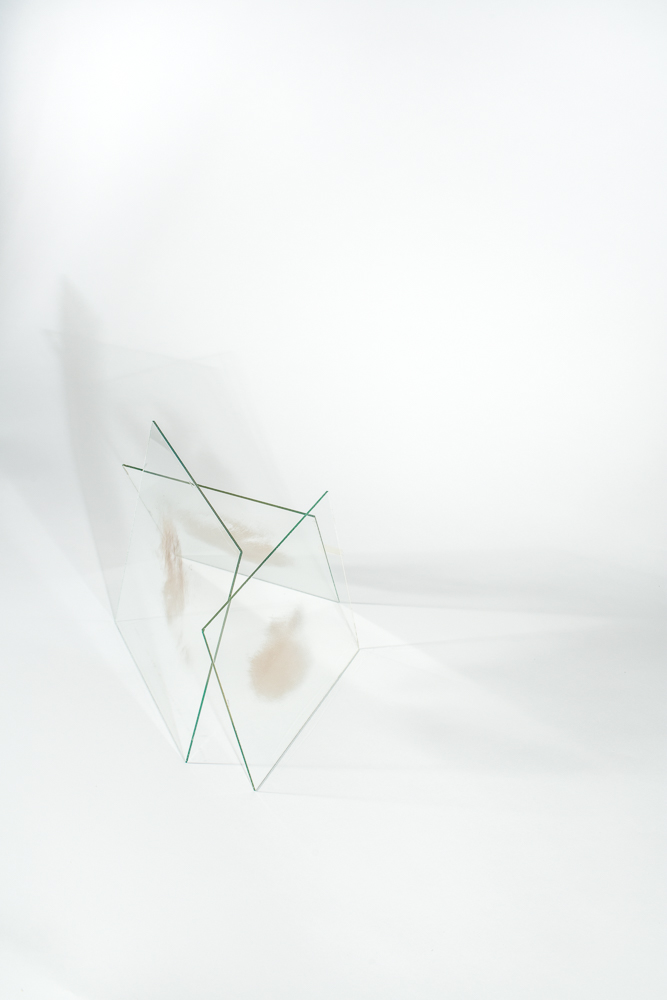 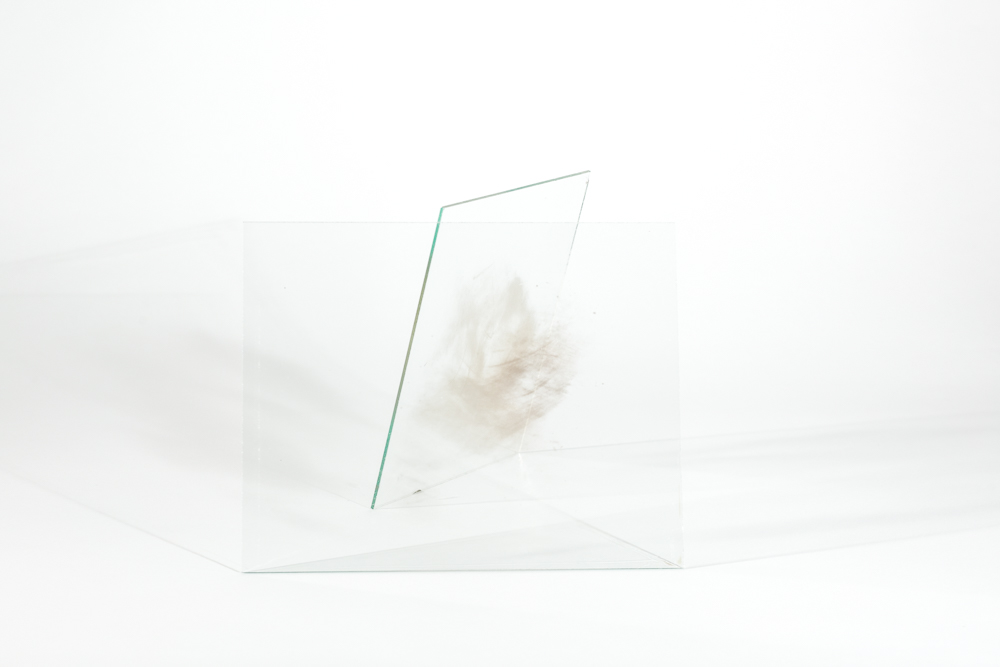