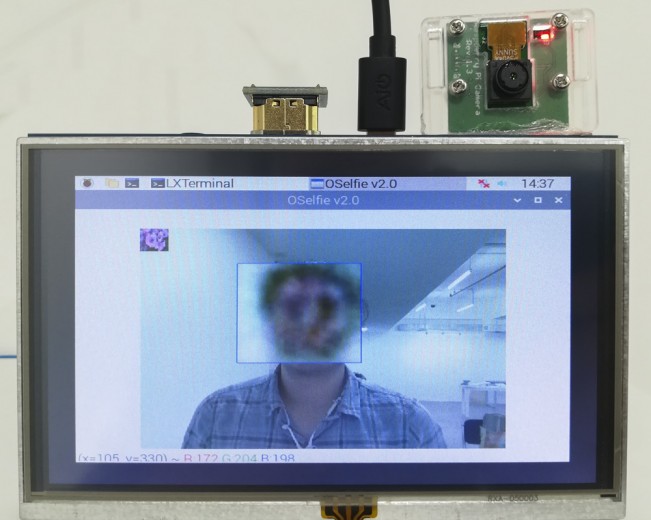 This week we are featuring the work of Ecuadorian Photographers. Ecuador straddles part of the Andes Mountains and occupies part of the Amazon basin. Situated on the Equator, from which its name derives, it borders Colombia to the north, Peru to the east and the south, and the Pacific Ocean to the west.

Brenda Vega (Ecuador. 1984) received her Master of Arts in Photography at the University of the Arts London in 2016. She won the Troika Award for Photography in London in 2016 with her multimedia installation “Interfaced Nature” with which she graduated from the Masters. She has done artist residencies in No Lugar – Ecuador with the Nodo Grant, 2017, the Lumen London artistic residence in Italy 2018, and the SIM residence in Iceland in December 2019.

For the last four years she has exhibited individually and in groups in Chicago, London, Falmouth, Hangzhou, Tel Aviv, Madrid, Bogotá, Lima, Atina, Reykjavik, Quito and Guayaquil. Brenda works as an Art and Photography Teacher at the College of Communication and Contemporary Arts of the Universidad San Francisco de Quito. 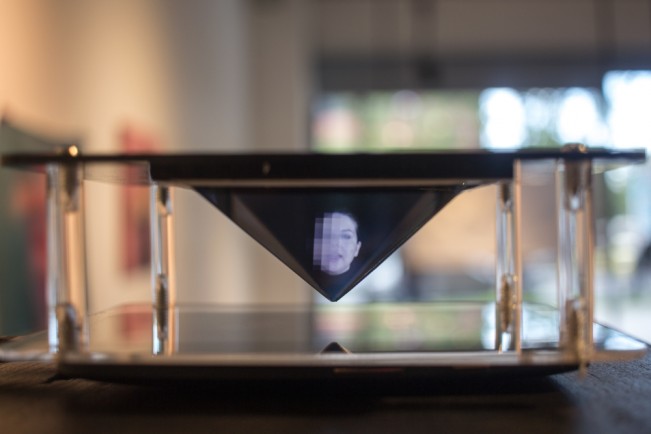 My practice criticizes the dominant discourse that gets filtered through constant interaction between humans, social media and the Internet. I point to digital tools as a set of anxiety-inducing mechanisms. I challenge the complex relationship between the face, the body and personal mobile technology. The basis of my work is photography, I use different alternative and analogue processes and intertwine them with ideas from this post-photographic moment.

Sometimes I use my body as a research entity, I am the Digital Self.

The object-oriented ontology coined by Graham Harman and Posthumanism is the axis of artistic speculation from which my ideas relate to the separation of the object with human meaning and the Selfie as an entity of its own importance. –
Brenda Vega 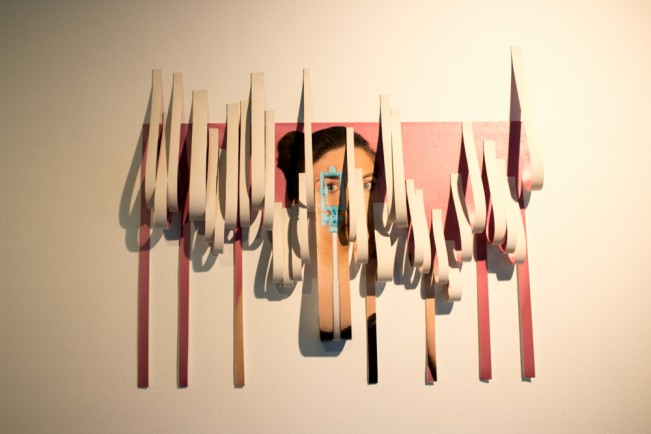 What was the first image or circumstance that motivated you to become a photographer?

I believe I was always around photography but I never noticed it. I remember how my mom insisted on me attending photography classes at the “Alianza Francesa” when I was 15. However, I was obsessed with becoming a choreographer and contemporary dancer so I never listened.

When I was 21 and graduated university, I got a compact digital camera, one of the first ones to come out. The only day I took my camera out was to take photos at an Andy Warhol exhibit at the CCM. I was with a friend and we ended up wandering around Carolina park at 6 PM. We were robbed, they took away my bag, my sweater and my camera. I moved to Argentina shortly after this for my master’s degree and since I no longer had my camera I took an automatic 35 mm camera. I still keep the albums from my time in Buenos Aires; especially memories, friends and places, nothing too artistic. Looking back on time I think that the trauma from the robbery made me feel the need to take photos of the new place that I lived in. So much so, that in my first year I took private photography lessons in San Telmo. I learnt the theory and after a year, the practical part of it all, I do not recommend this. Once I saved enough money, I asked a friend to bring my Canon EOS Rebel from the US. It was a used camera, it had a zoom lens kit and started taking photos of everything that happened in my life. 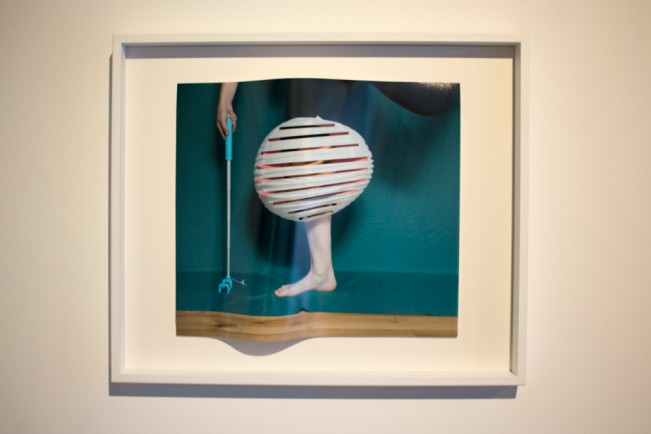 Which fields and people have inspired your photographic work?

I was always inclined to artistic photography but I tried everything in the beginning. I worked as a cruise photographer and that experience helped me understand the craft, something  you cannot learn at university. I learnt to interrupt people during their romantic dinner and then sell that memory. I also traveled a lot and loved photographing the scenery. When I noticed that what I felt when I photographed was real, I decided to study a fine art photography course and I planned my next few years to make that happen.

In the midst of those experiences, many people inspired me. I attended classes with professor Alberto Goldenstein who introduced me to 20th century authors: Mapplelthorpe, Sherman, Meyerovitz, etc. With him, I learnt to read images and he was a key figure for me. I still apply his teachings now that I am a teacher too.

I leaned what I still lacked during my postgraduate degree, and if it weren’t for the wonderful professors who taught me, I would not have produced the work with which I graduated and the themes that I am still researching. 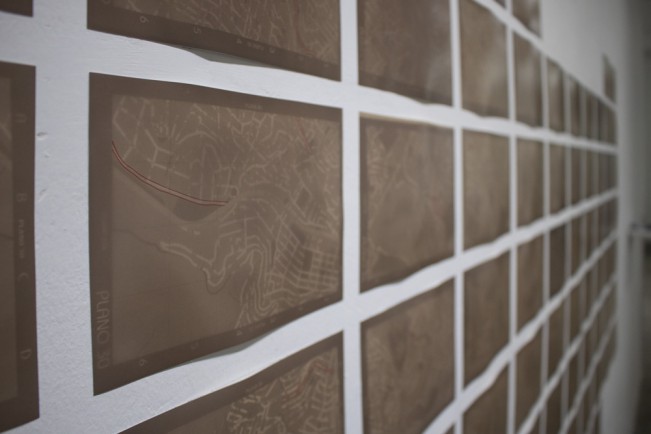 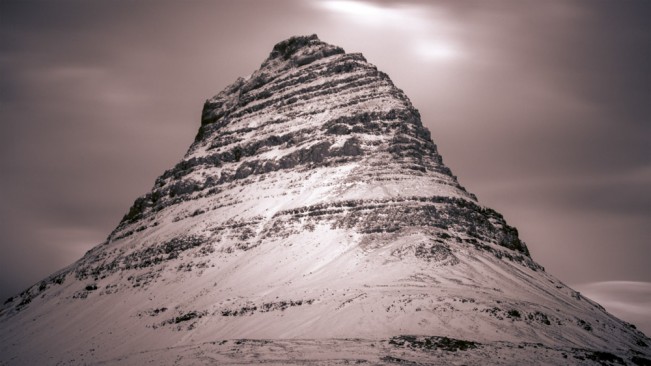 What is the purpose and benefits of working with alternative methods?

I suppose that my purpose comes from the need of slowing down when making photographs. It is so easy now, taking hundreds of them and alternative processes allow me to reflect on the resulting image; the right negative, printing it on acetate, however many contact sheets to get to the right exposure and the result that will always stem from various experiments. Namely, if it is a series, every image is unique however many similarities there may be. One discovers what works, doesn’t or what could be better.

I believe that I am passionate about the “mistake” part of experimental photography. Being a perfectionist, I leave all variables under control and the results surprise me. 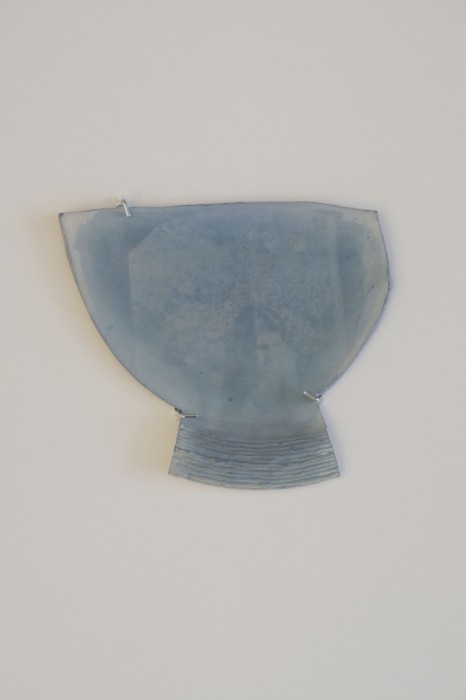 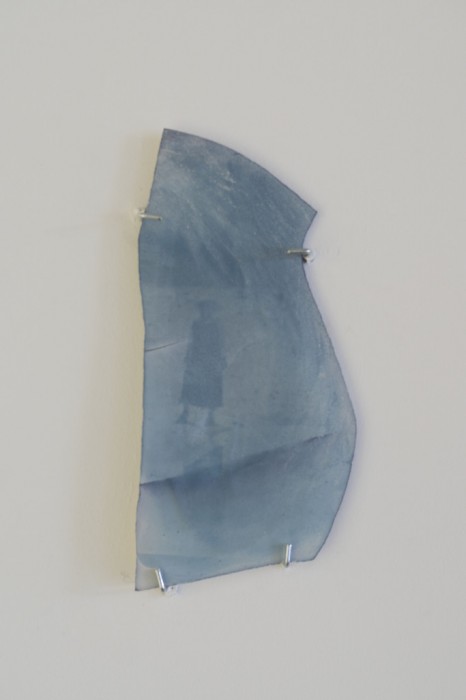 Social media is a cultural consensus and it shows our need to communicate, affirm and question. If we think of selfies, the symbolic act of portraying is recycled and resignified. How do you think identity develops through social media?  Does your photographic work on these platforms play a mimetic role or does it modify popular consciousness?

I will try to answer to all the aspects you have entailed. First, I believe that identity on social media is varied and it comes from the human need to belong to a society or community, being part of a group and being accepted by others. The bigger this group grows, the higher the reward. Andy Warhol proposed, “In the future, everyone will be world-famous for 15 minutes.”. That came to be true 10 to 15 years ago with the presence of reality tv, the massification of social media and the front camera on our phones – a tool so important for our multitasking.

There are many examples of fake identities, as is Marissa Olson’s case – a well-known curator and digital artist who coined the term post-internet. She had previously participated in one of American Idol’s first editions as a fake or recreated person. During the time she participated on the reality show, she blogged about her experience and presented them as diaries. Olsen’s work became known as a net art piece and it showed the need of being famous, renowned and to attract fandom.

A more recent case is Amalia Ulman’s, “excellences & perfections”, 2014. She recreated, through her Instagram account, the life of a girl who’s just arrived to New York or LA and wants to be famous. She lived the perfect life; blonde hair, breast augmentation surgery, spending, selective taste, etc. This personality made her account grow tremendously. Even now, many people don’t know that it’s an art piece and that it was always a fake person. Identity is then moldable and it can be false. I can be someone in “real” life and someone different online. Many artists discuss this subject, Molly Soda, Signe Pierce, and the great Cindy Sherman. Sherman uses Instagram filters to modify her appearance and make her look grotesque and fake.

The Kardashian sisters and Paris Hilton are other two examples of  those who live from showing their excesses and that leads to a fandom that surpasses absurdity, wealth and the desired body.

To conclude, I believe that my photographic work does not try to modify. It addresses mimesis as part of its creation, like “@selfie_after_workout” in which I post selfies on an Instagram account after my exercise routine. I use hashtags that appear on photos that sexualize and objectify the body, finding a specific kind of audience. In my case, I mimic these hashtags in order to create tension within the project. 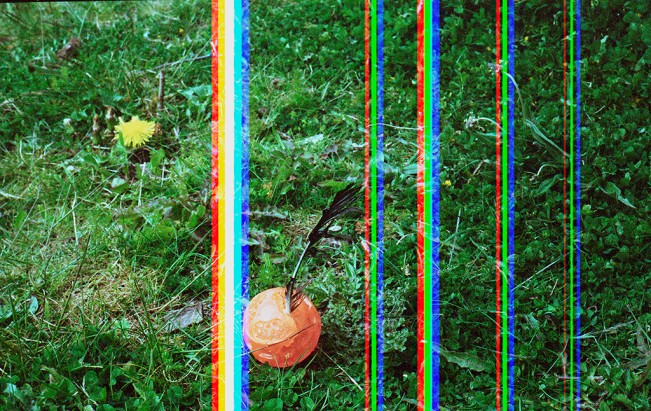 ©Brenda Vega, Orientation to the object 1 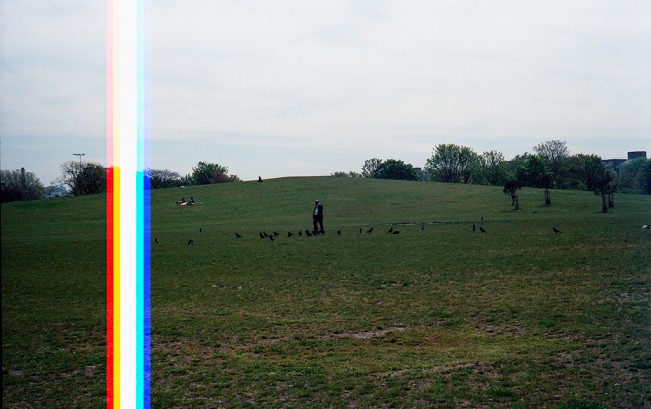 ©Brenda Vega, Orientation to the object 3

What does it mean to be a woman in Ecuador? Have you felt excluded because of being a woman?

Being a woman in this country is unfavorable in so many ways. I would not like to expand on it. It makes me angry to think that being a cis and trans woman results in suffering more, struggling more, having to take have a different set of rules when it comes to safety, etc. I am also conscious about class privileges, looking white, surnames and all the colonial heritage that still prevails in Ecuador. Therefore, I would not dare to give an opinion on the exclusion of a trans woman who has to work on the streets and has no access to education. Thus, I can only talk about my own reality of being a woman with a higher education, a stable job, and certain privileges. I can clearly say that there has always been a gender pay gap with my male peers and I have also been a victim of sexual harassment .

Also, mansplaining is something that still happens. I need to demonstrate how much I know about the arts, technique and academia as others who have not even been educated on those aspects and call themselves masters; anachronic terminology destined to the male artist. Coming back to talking about me specifically, it meant being present in the feminist movement and make myself be heard out loud. I have also tried to lead by example in the spaces I work in. 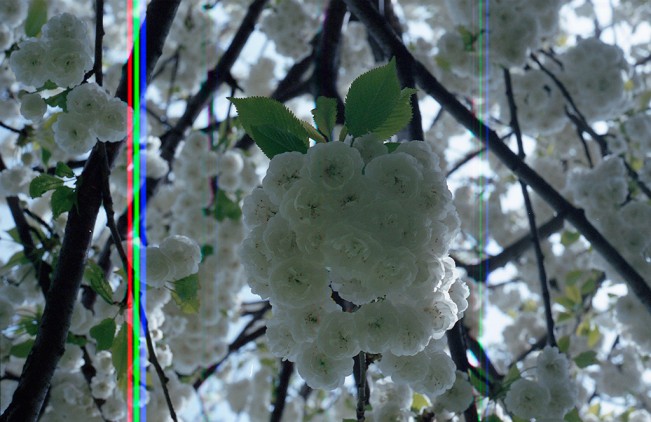 ©Brenda Vega, Orientation to the object 2

What is your goal when creating photographs?

I believe my artistic work is based on various circumstances, one of them is pointing out tensions without needing to solve them. Namely, the post-internet tension. That is to say, managing our own digital and “real” existence. I create fictions and speculate with different projects that are not necessarily photographic. Even if photography is my means of expression, it is not my whole production. My work surges from the research that comes from diverse sources. Lately, it surges from academic research and not only from artistic or cultural influences. I am currently working on my PhD on critical theory and I inquire about different philosophical theories to create a dialogue with my artistic creation. 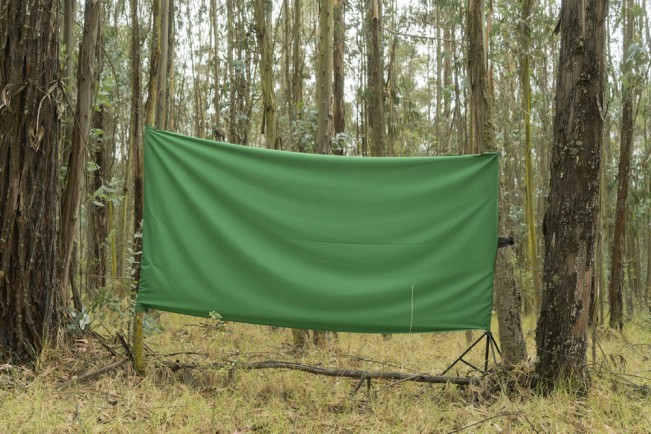