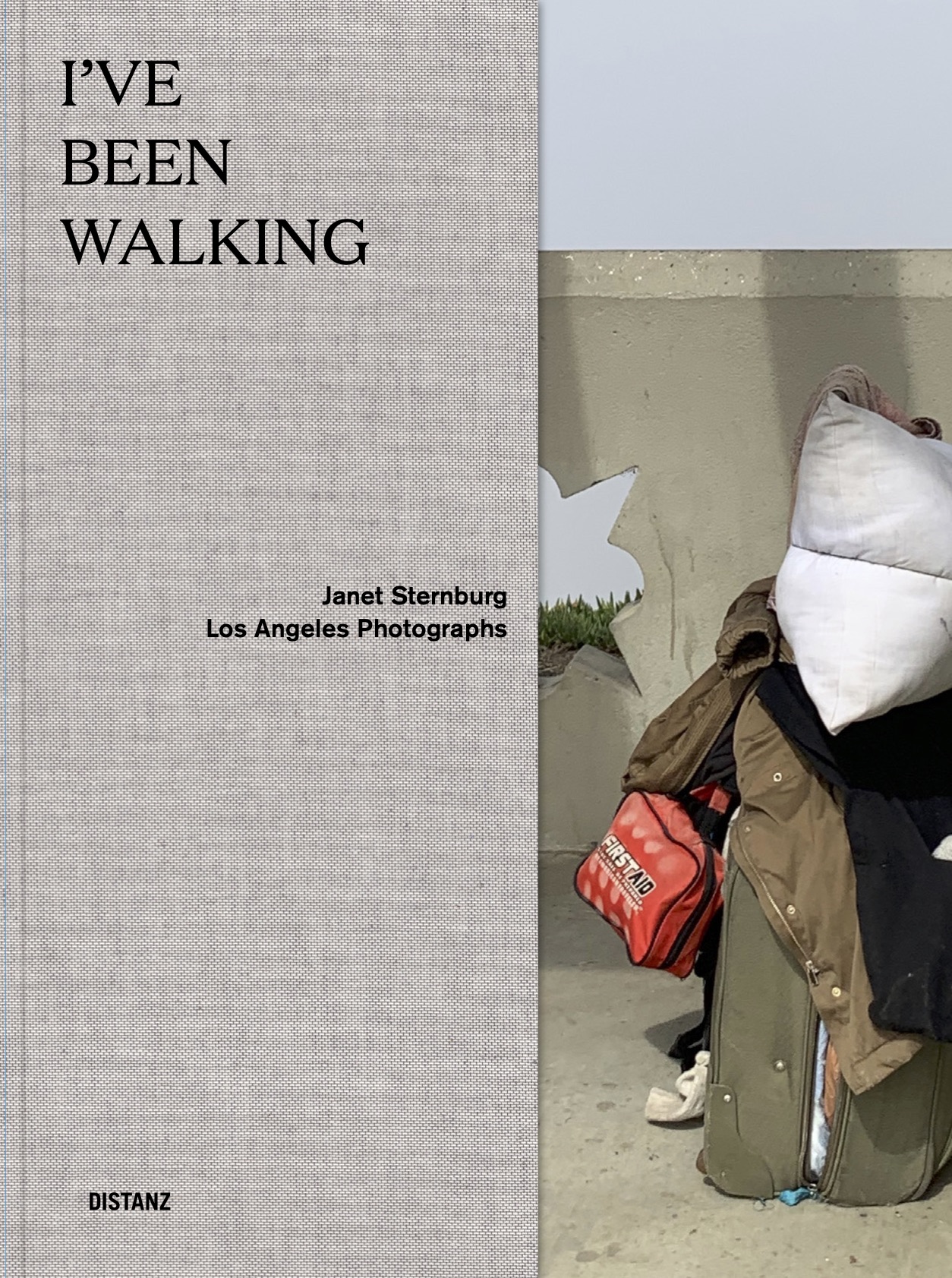 Cover of I’ve Been Walking

Writer, photographer, and philosopher Janet Sternburg  has recently released a book, I’ve Been Walking, published by Distanz Books, that reflects Los Angeles during 2020, when the world came to a halt. Sternburg began to re-explore her neighborhood of Little Tokyo with a  camera in hand. She investigated the surrounding areas, using photographs to capture her journey through the altered landscape. “For a while, I walked through Los Angeles’ empty streets, seeing mostly what was desolate,” she writes. “Then I started to see a poetry that I hadn’t always seen in more populated times.” In the following months, signs and traces of life appeared throughout an urban environment that had once seemed frozen in time.

The photographs capture the momentary flashes of sensory experience as well as the endurance through time of the world around us. In her most recent project, she has walked through Los Angeles during 2020 when the city appeared to be frozen in time but also revealed signs and traces of unruly ongoing life. The resulting photographs show apparently solid urban structures – facades, walls, garages, traffic lights – giving way to nature, human gestures, and the phantoms of light.

Bringing together abstraction and recognizable reality, the book is a visual poem of the everyday that shifts perceptions of space, perspective, and what is conventionally thought of as Los Angeles. I’ve Been Walking is Sternburg’s tribute and hymn to her city. It reflects a world rich in metaphors that refuse to be reduced to a single meaning. 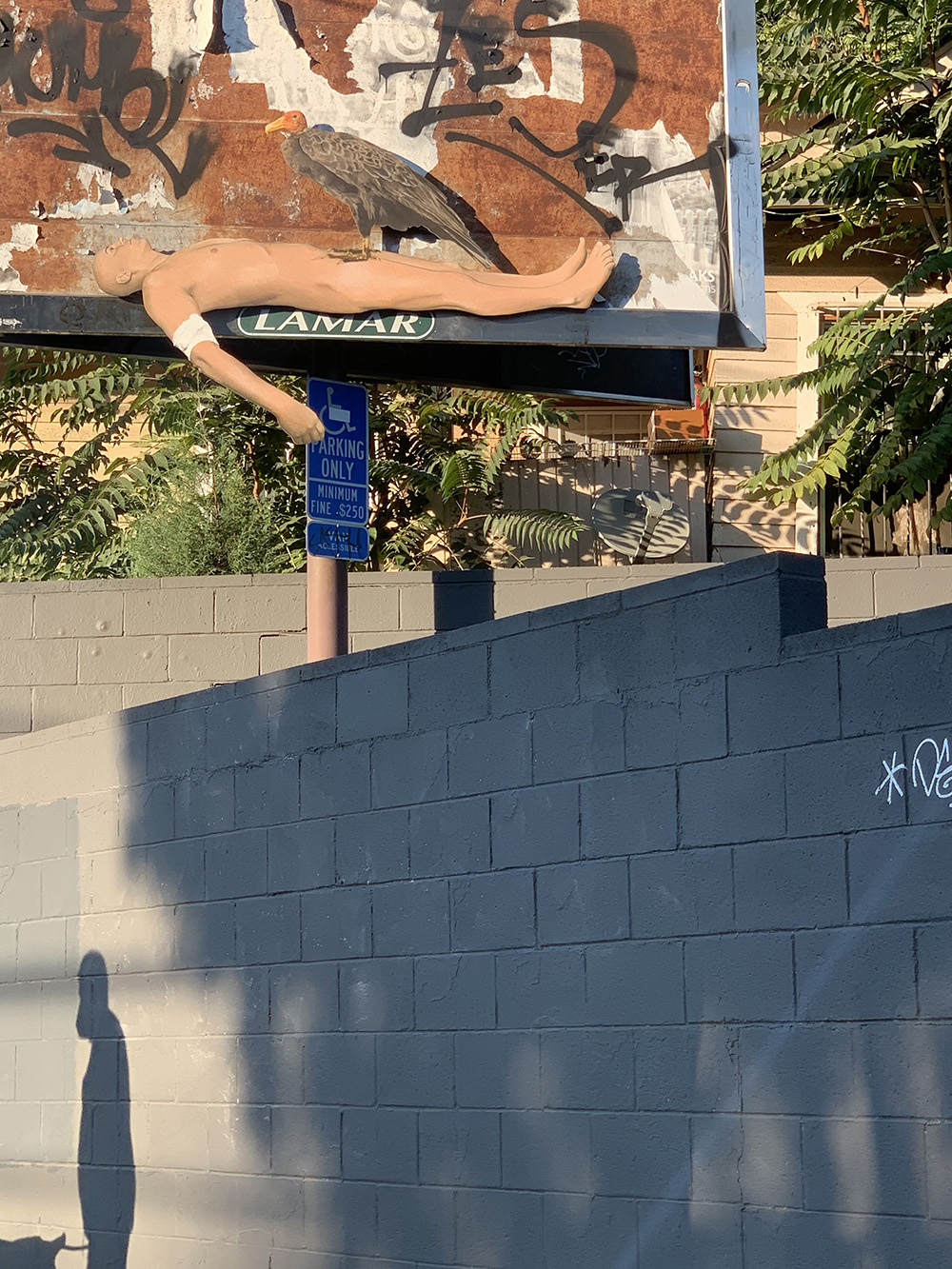 I’m interested in what often goes unseen. I choose to use no digital or optical manipulation (not a technological aversion but a practice).

At an earlier time in my photography, I had wanted to meld front and back, inside and outside, solid and fluid by means of reflection and also through a way of working that I found with disposable cameras whose limitations – no depth of field and automatic focus – gave me what I wanted, interpenetrating images that are close to the way the mind works.

I remain interested in the multi-dimensional possibilities within a single moment, but now I’m using different cameras, also low tech but somewhat more advanced, allowing me to make a wider range of photographs. I’m attracted to odd juxtapositions although I don’t know they’re odd at the moment I take the photograph; to formal composition that doesn’t insist on its formal qualities; to the collapse of foreground and background; to the ravishment of color; and the luminous and unexpected qualities of the everyday.Then there’s a quality that I can sense – of something more in the images that I choose to keep, of layers and metaphors that refuse to be reduced to only one meaning. Through my images, I hope to reveal the beautiful ambiguities and complexities of the world and of the self. –  Janet Sternburg, San Miguel de Allende, 2022 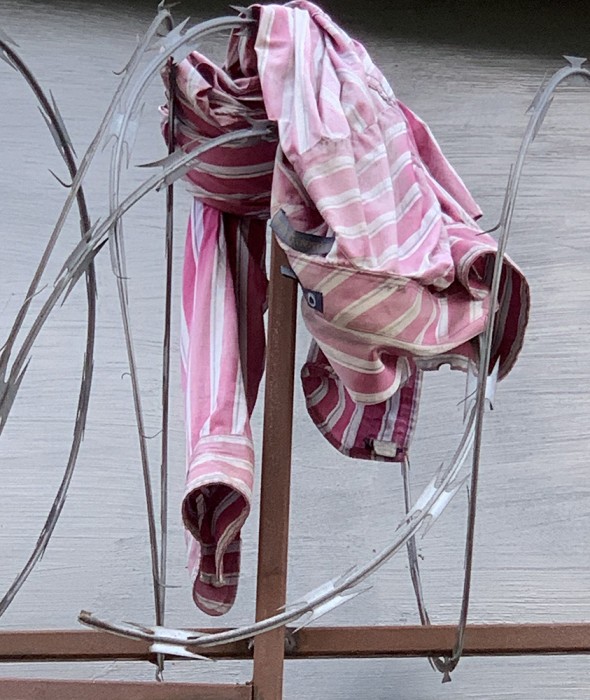 Janet Sternburg grew up in Boston, Massachusetts, moving to New York City where she graduated from The New School University with a degree in philosophy and went on to a rich professional life that included producing films for public television, among them El Teatro Campesino, shown at the New York Film Festival at Lincoln Center, as well as directing Writers in Performance at the Manhattan Theatre Club. During those years, she continued with her first vocation as a writer. Her books from that time include the two volumes of The Writer on Her Work, (W. W. Norton, 1981 and 1991), widely praised as “groundbreaking.. . . landmarks.” (Poets & Writers magazine).

In 1998, she began her life in photography when she first went to Mexico and found her own way of seeing. She has since had many solo international exhibitions and commissions, among them in Berlin; Manhattan; Milan; Korea; Mexico, and Los Angeles, as well as publishing portfolios of her work in Aperture and Art Journal and in several monographs, among them Overspilling World: The Photographs of Janet Sternburg (Distanz Verlag 2016-17) and her recent book, also from Distanz, I’ve Been Walking: Janet Sternburg Los Angeles Photographs (2021). After many years of living in Los Angeles and teaching at California Institute of the Arts, she now lives in Mexico full-time. 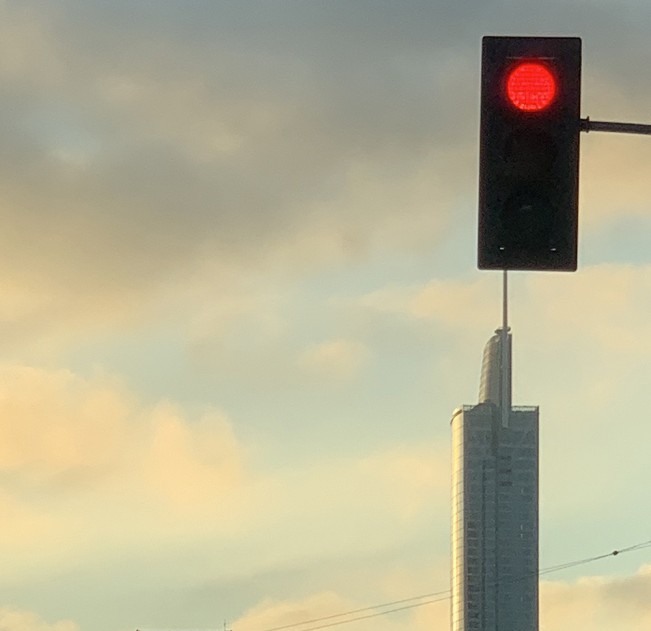 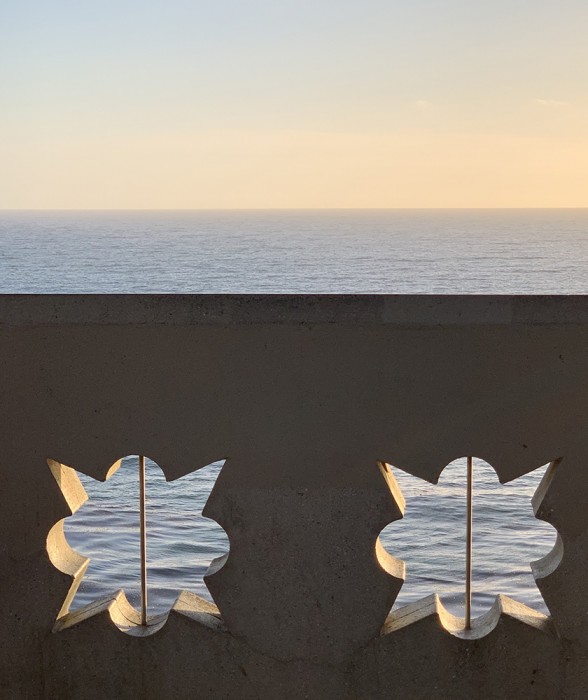 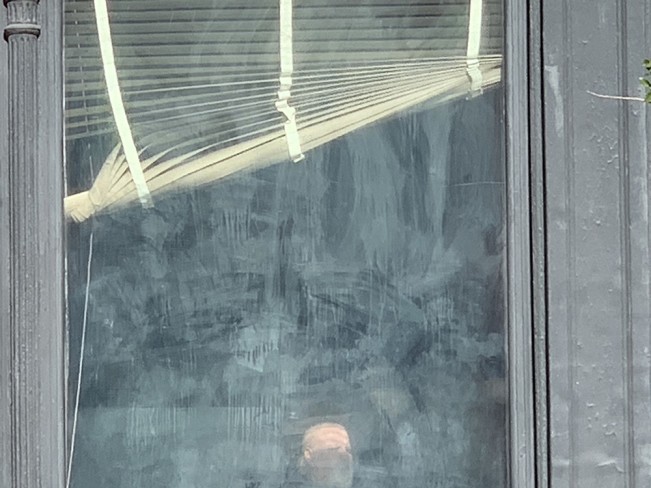 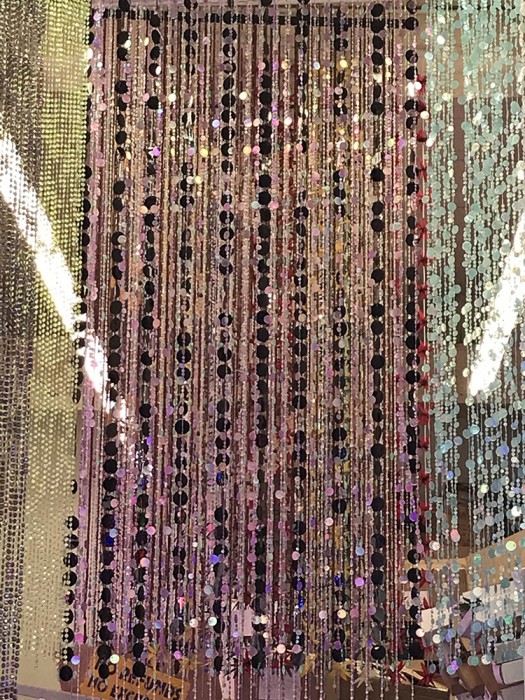 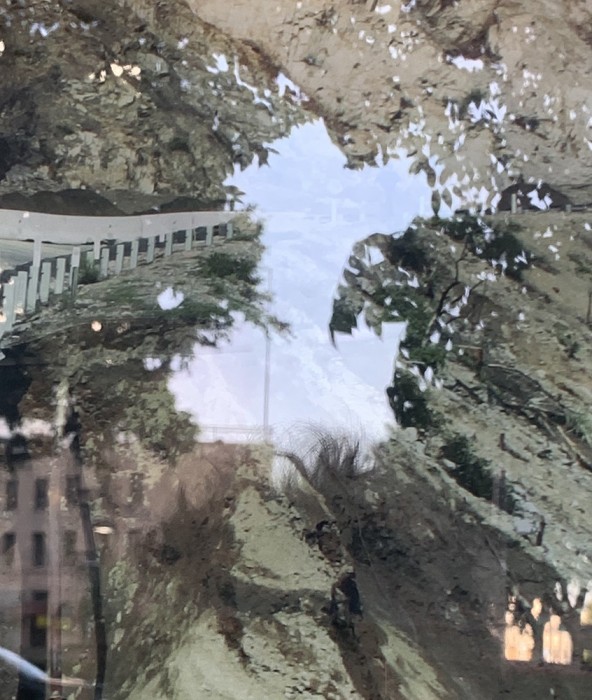 ©Janet Sternburg, Becoming One With it 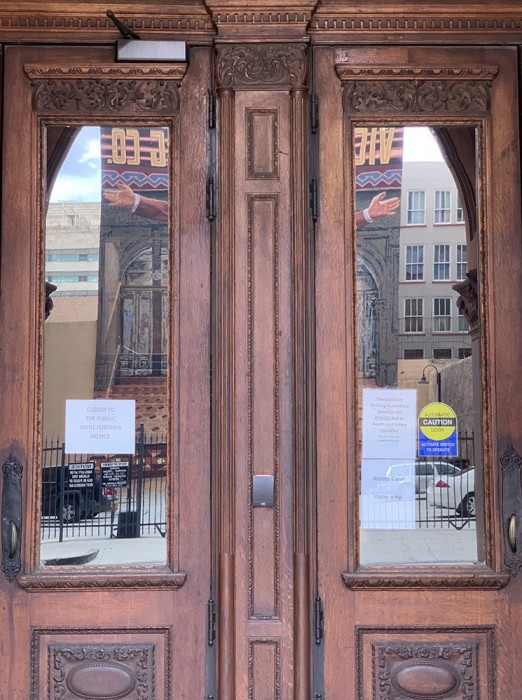 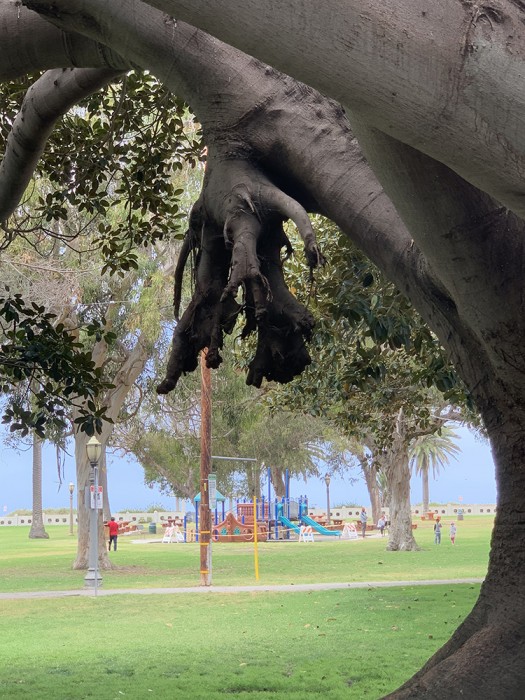 ©Janet Sternburg, Darkness at the Edge 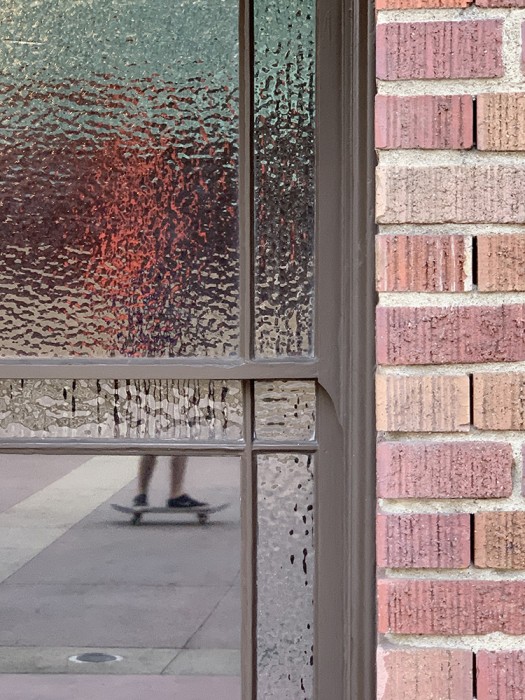 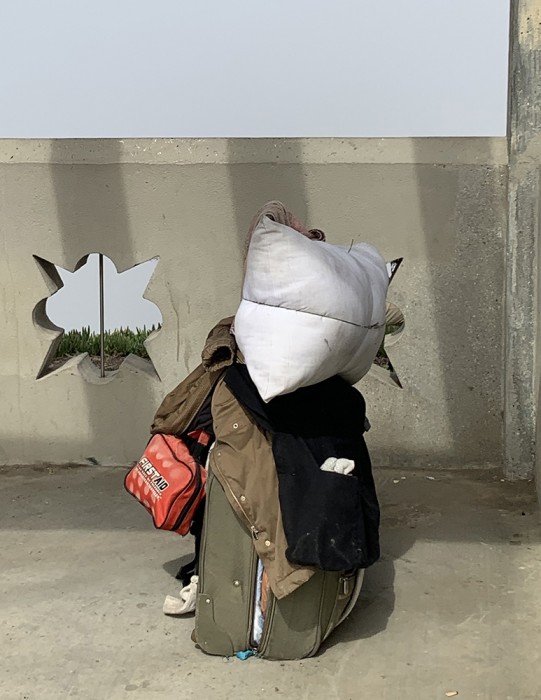 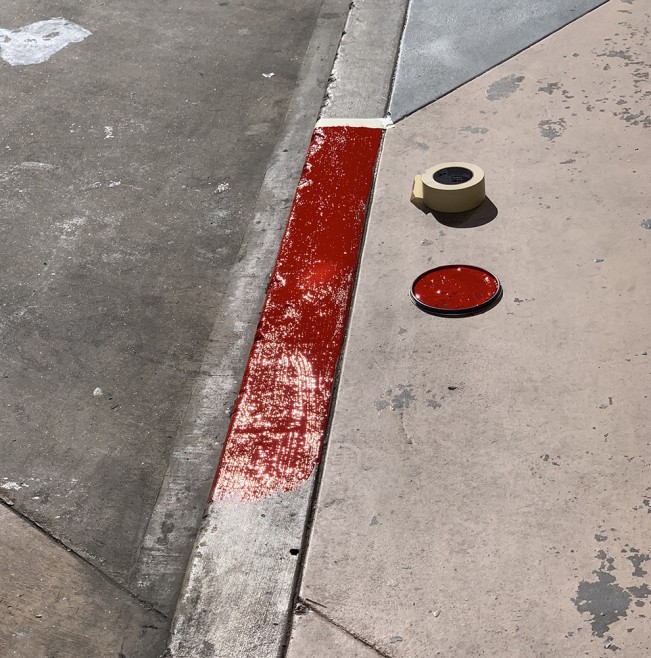 NEXT | Publisher’s Spotlight: DOOKS >
< Marsha Guggenheim: Without A Map | PREV