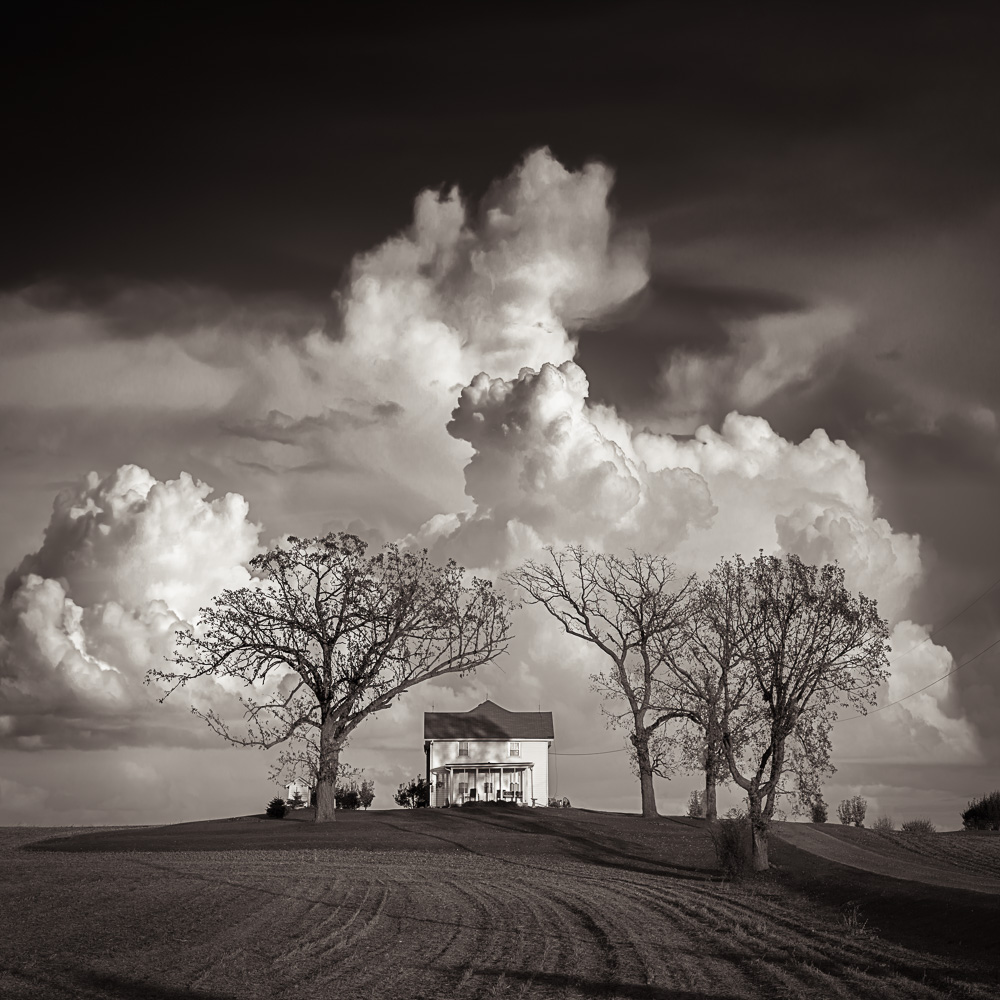 ©Michael Knapstein. After the Storm

This past September, I had the good fortune to be asked to juror Photo Midwest and attend the Photo Midwest Festival in Madison, Wisconsin. I met so many wonderful people, spent time with old friends, and saw a mother-lode of fantastic work. Included in that bounty were photographs by Michael Knapstein. His project, Midwest Memior, follows the tradition of Group f/64 aesthetics. Taking his inspiration from mid-century artists who captured the midwest landscape with a certain formality, Knapstein brings an elegance and way of seeing that is timeless. The subjects could be from any era; he uses light and architecture to elevate the ghosts of these classic landscapes.

Knapstein has a roster of upcoming exhibitions that will be celebrating his work: 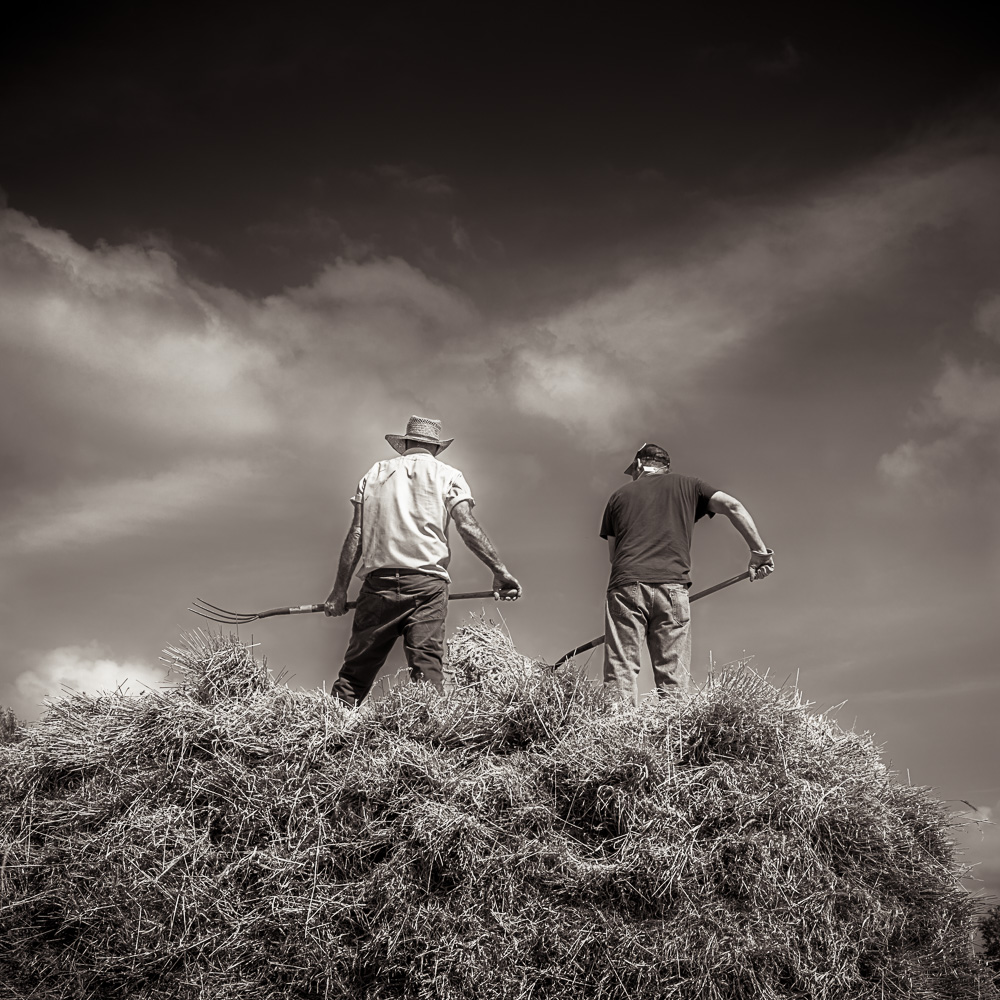 There is a certain magic to the American Midwest.

I created Midwest Memoir as a way to help others see the Midwest in a whole new light. The Midwest in which I was raised. The Midwest that shaped my experiences and my artistic aesthetic. The Midwest the way I will always remember it, even though it continues to change and gradually disappear around me.

I think of the Midwest as being classic and timeless in nature. Therefore, I approached this project from a time-honored “straight photography” perspective in the spirit of Group f/64 and gave the work a modernist character with a strong formalist dimension. My approach was informed by the work of mid-century modernist photographers such as Adams, Weston, White, Strand, Parks and Evans.

My work was also strongly influenced by the American Regionalism movement and the work of artists who portrayed the American heartland, including Wood, Benton, Curry, Wyeth and Hopper.

If you pause for a moment, perhaps you’ll feel the humid air of an approaching thunderstorm, or catch the smell of fresh laundry as it dries in the summer breeze. That is my Midwest Memoir. 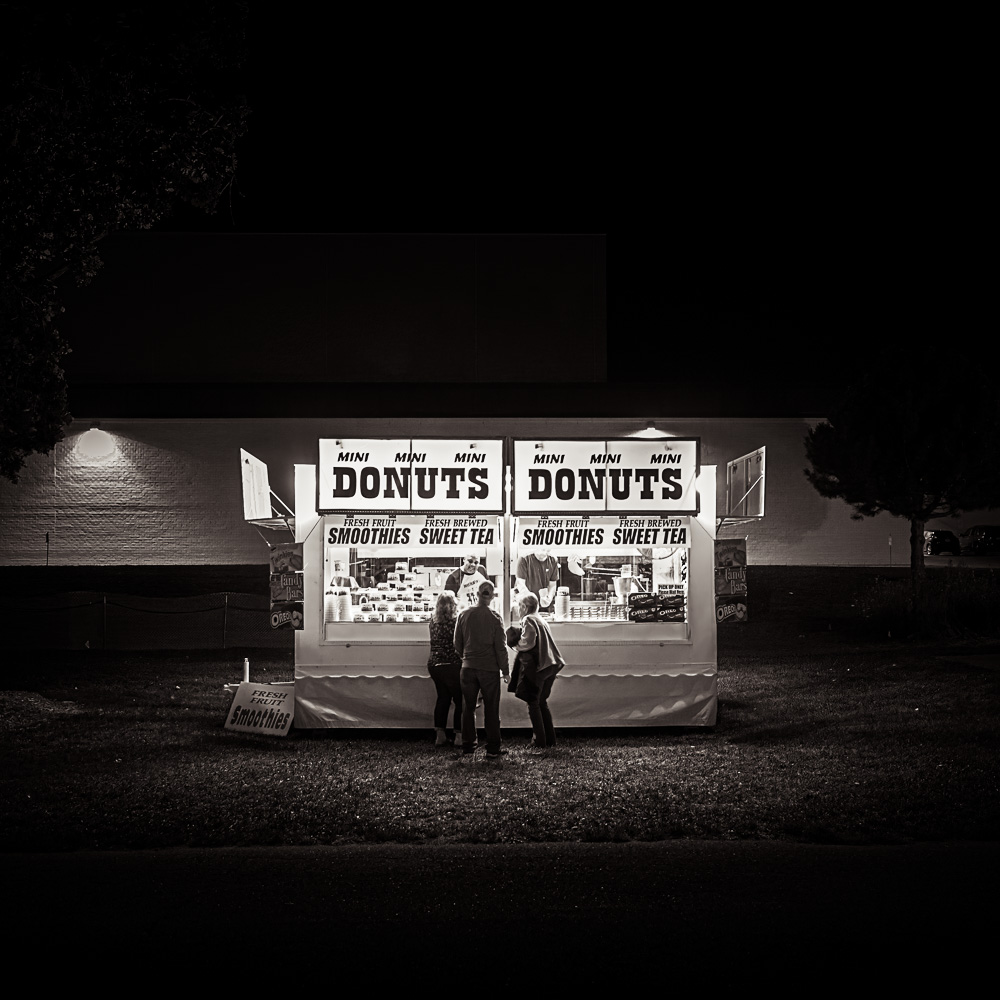 Michael Knapstein (born 1956, Stevens Point, Wisconsin, USA) is a fine-art photographer who has earned international recognition for his insightful and nuanced visual exploration of the American Midwest. He now lives in Middleton, Wisconsin with his artist wife, Annette.

Michael’s photographs began attracting national attention while still in high school. At the age of 17, his work earned its way into the permanent collection of the George Eastman Museum in Rochester, NY. After graduating from the College of Fine Arts and Communication at the University of Wisconsin, Knapstein began a 30+ year career in the world of advertising. He sold his ad agency in 2010 and returned to his first love of photography. 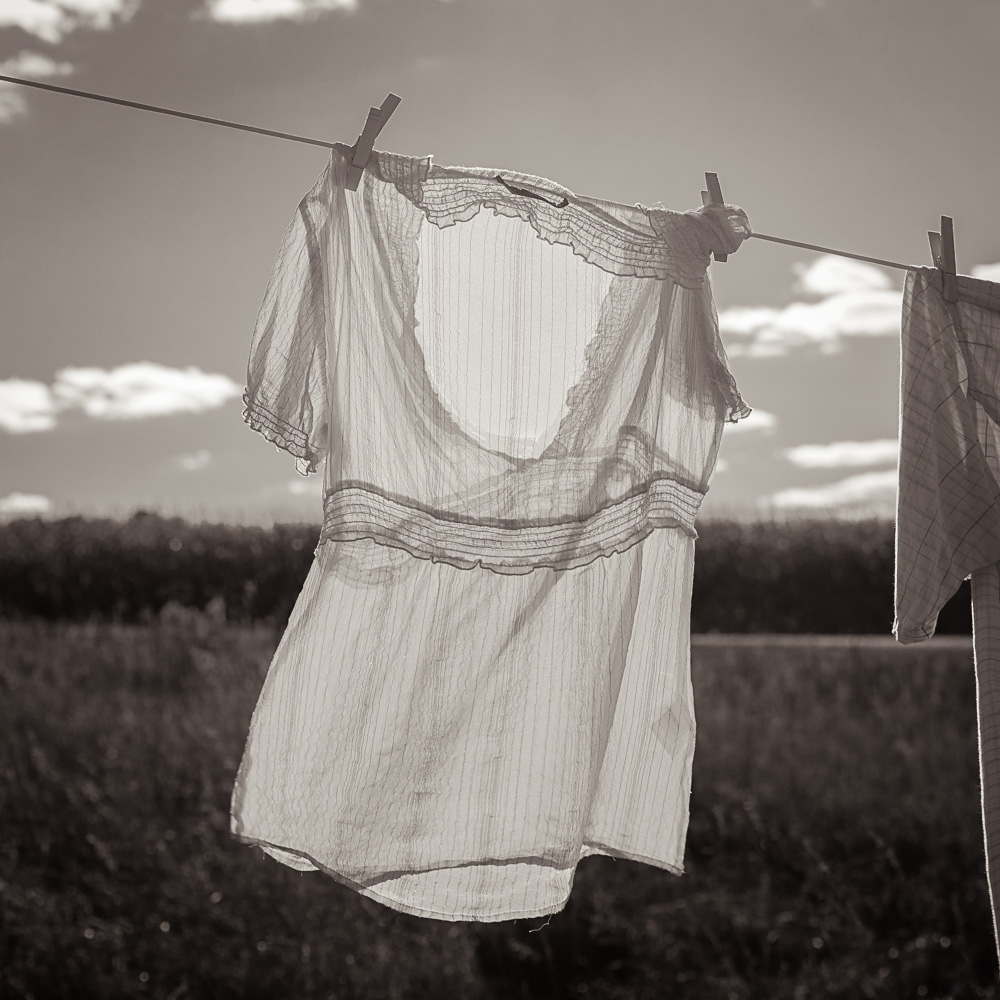 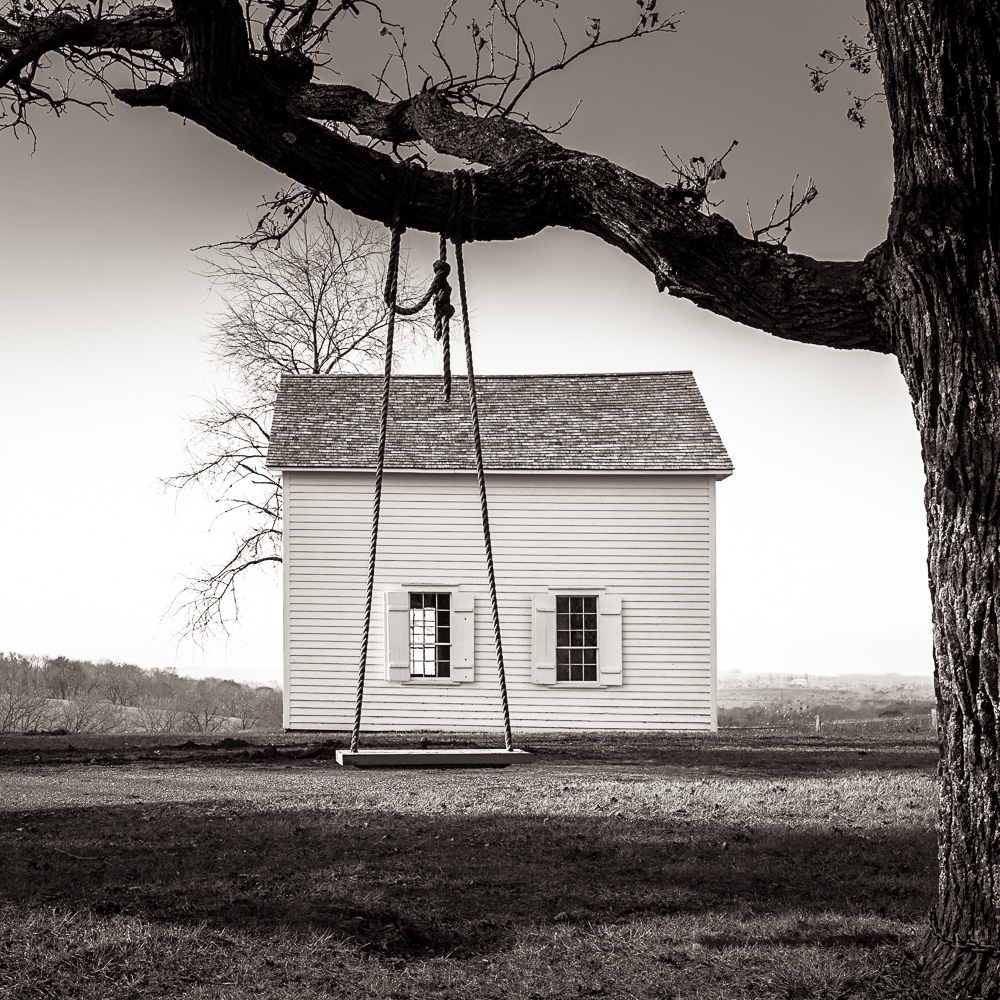 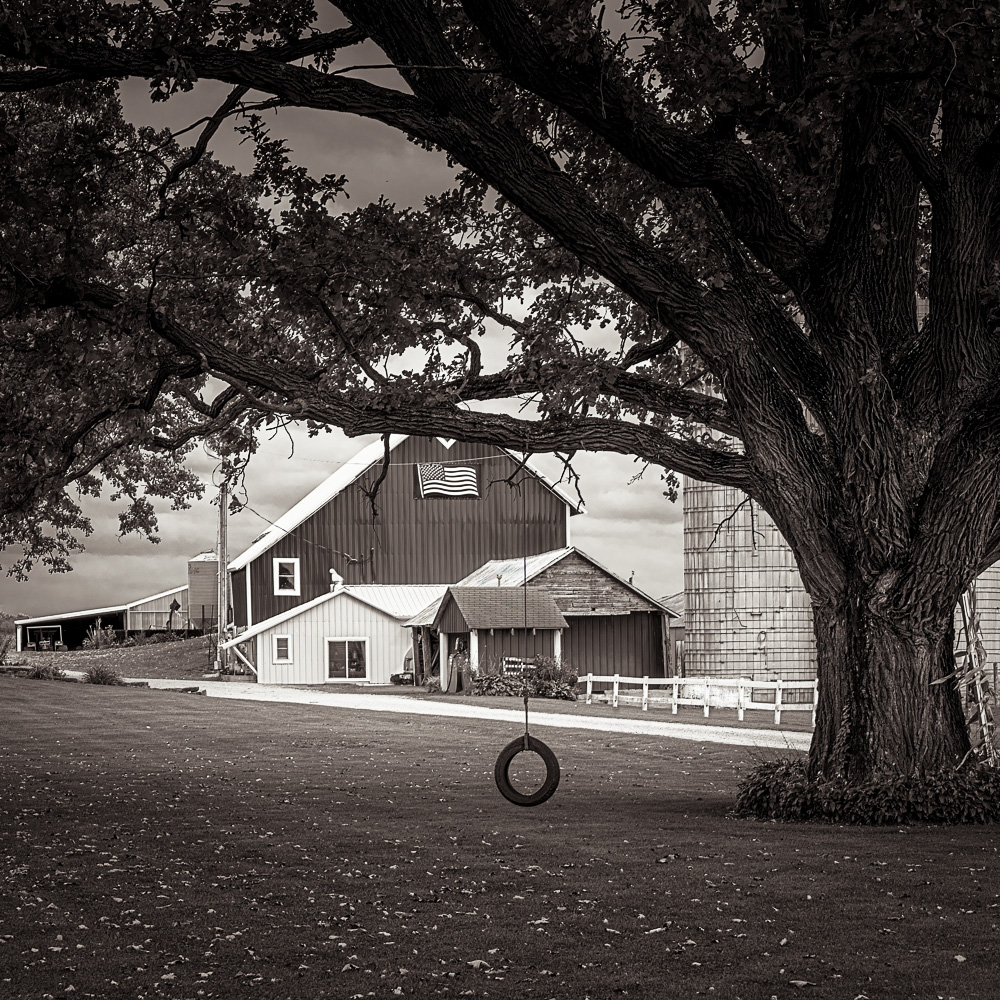 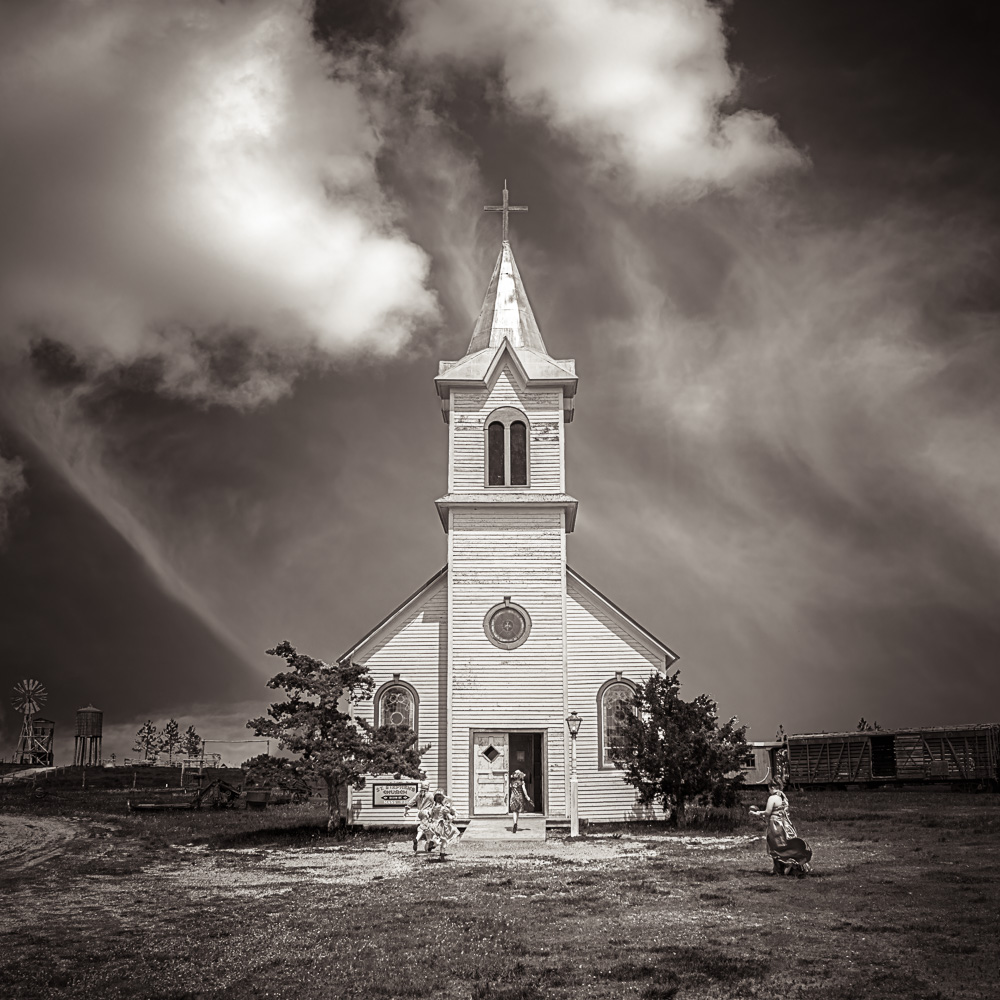 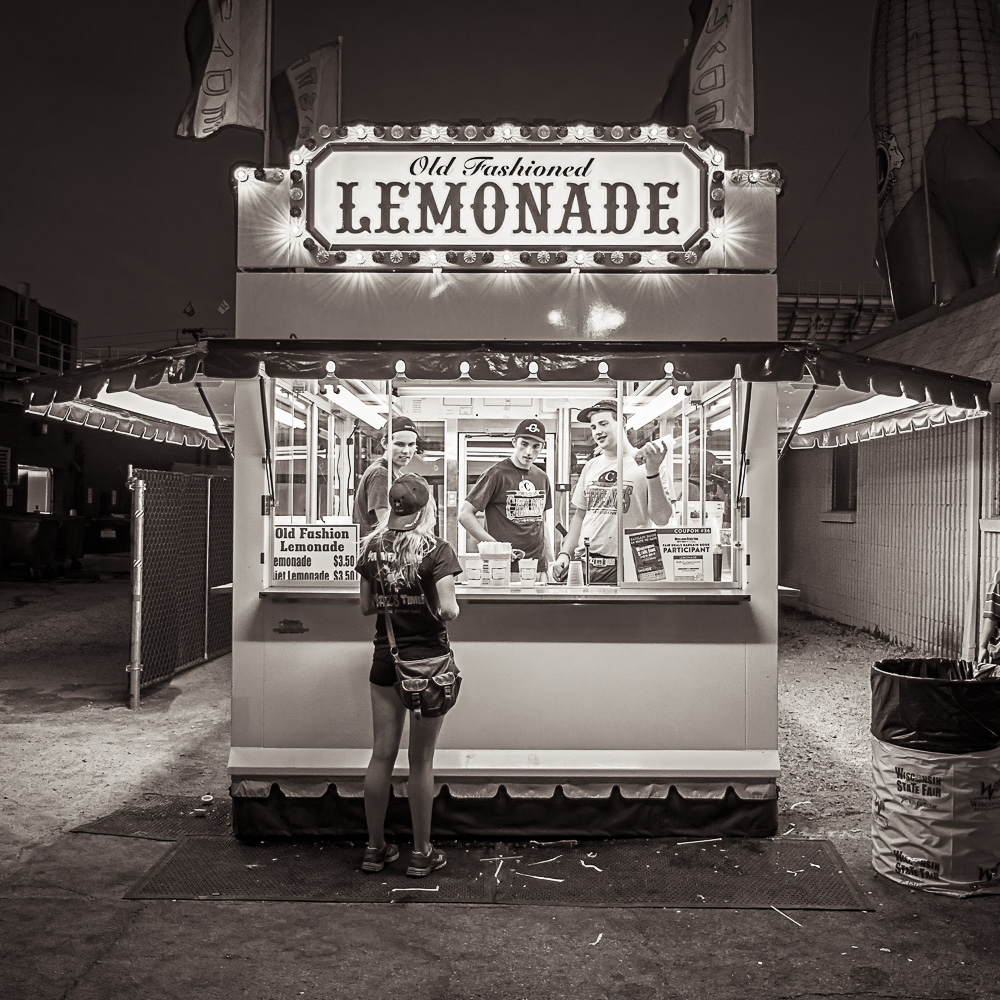 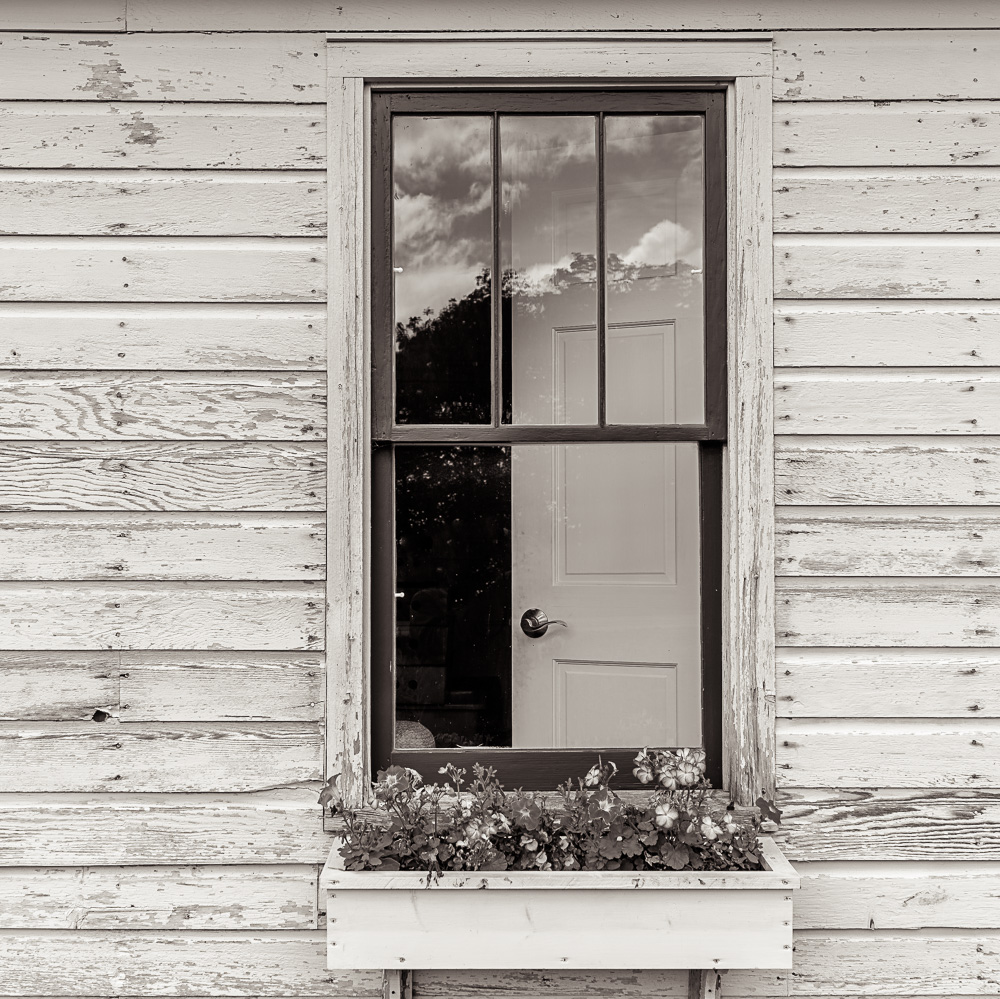 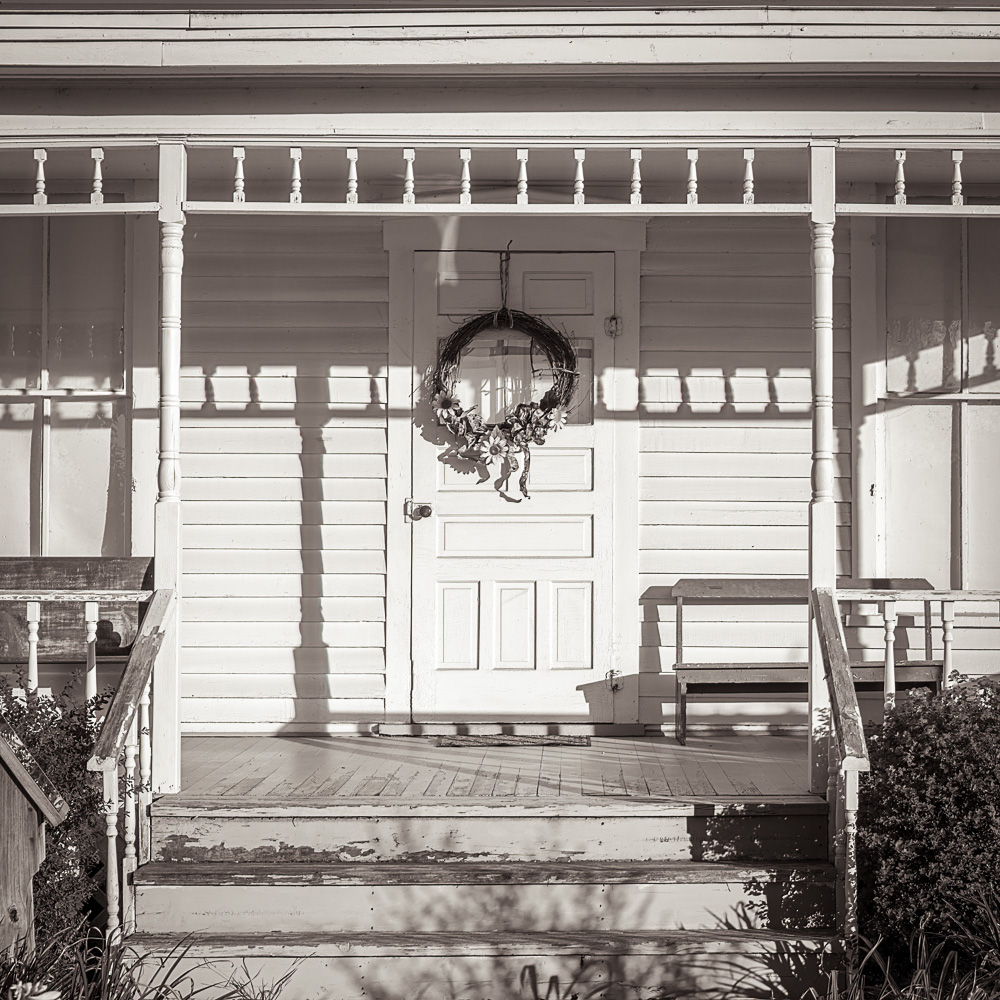 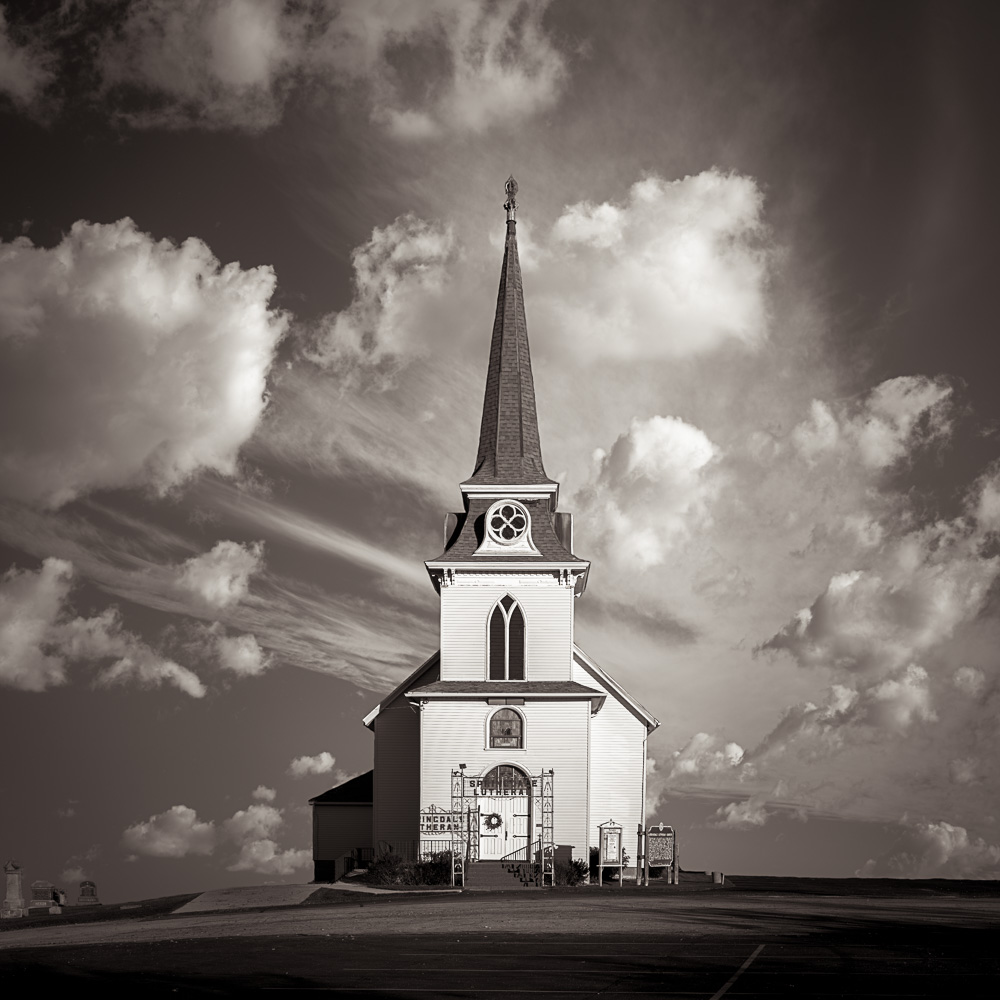 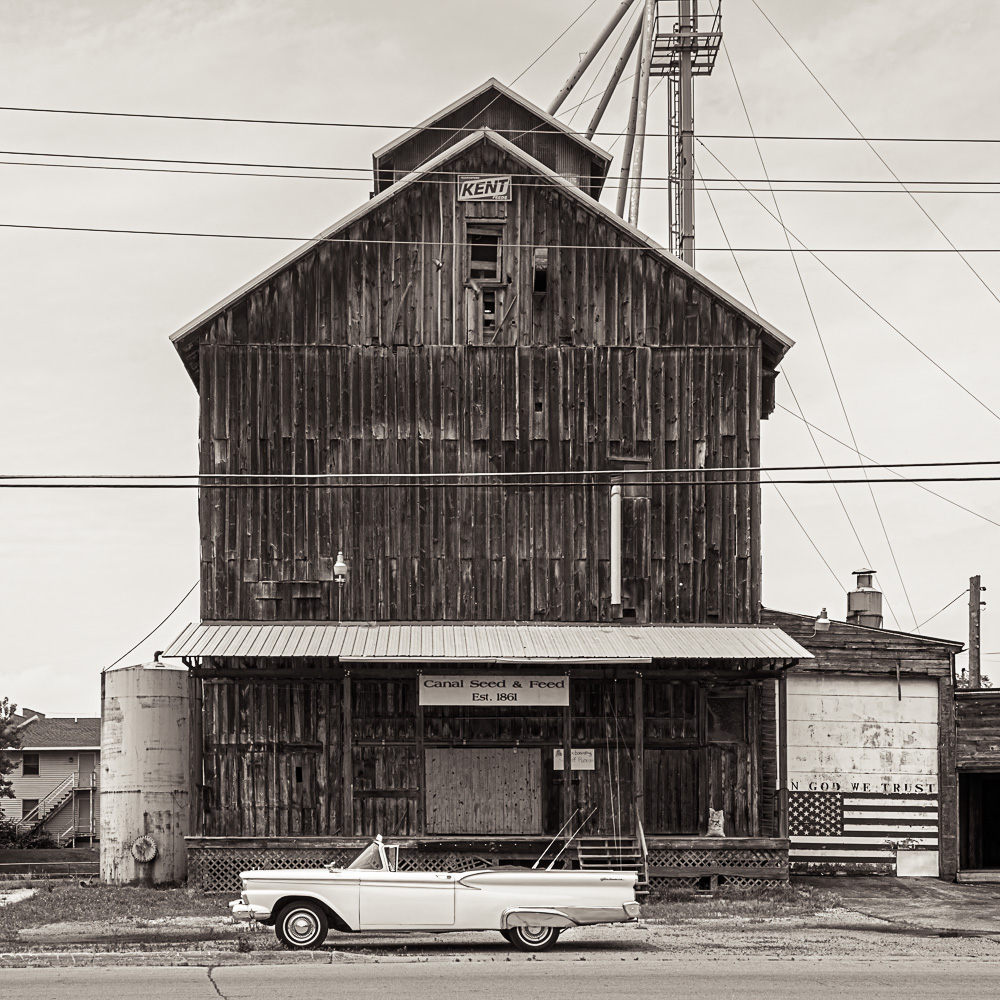 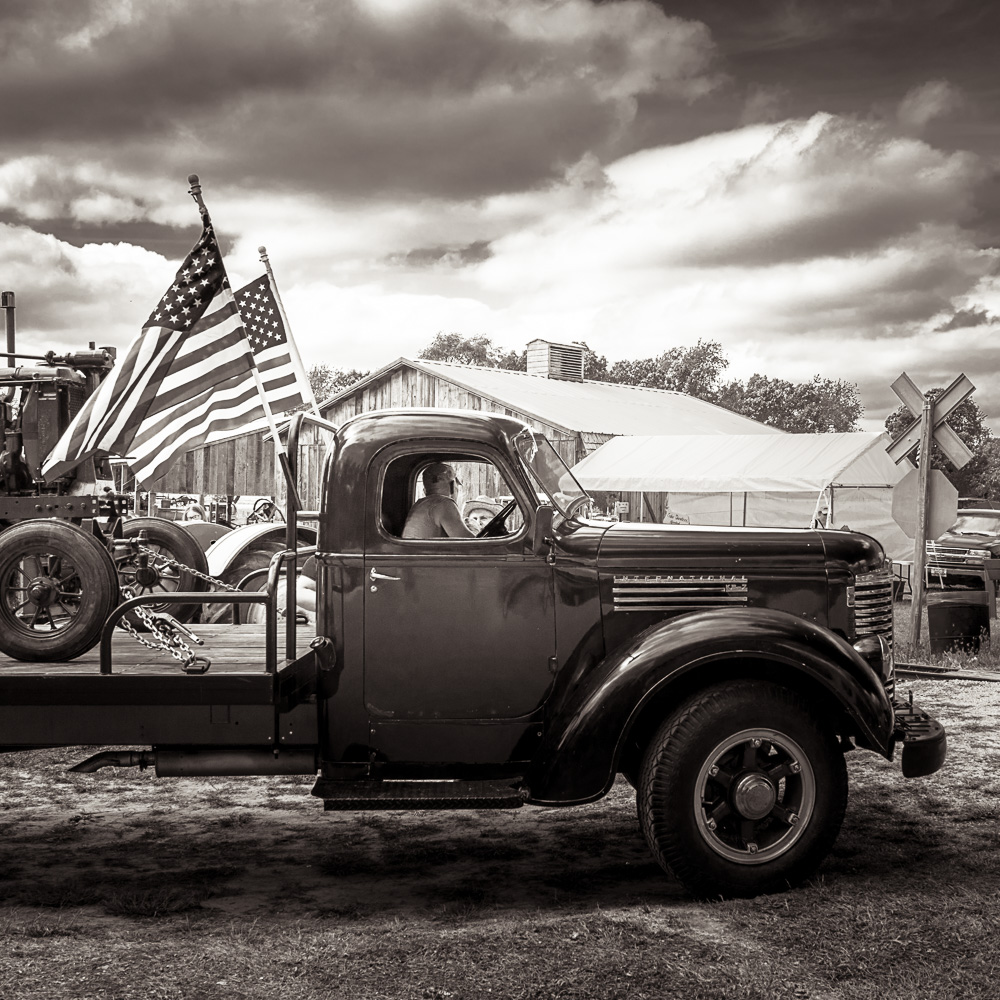 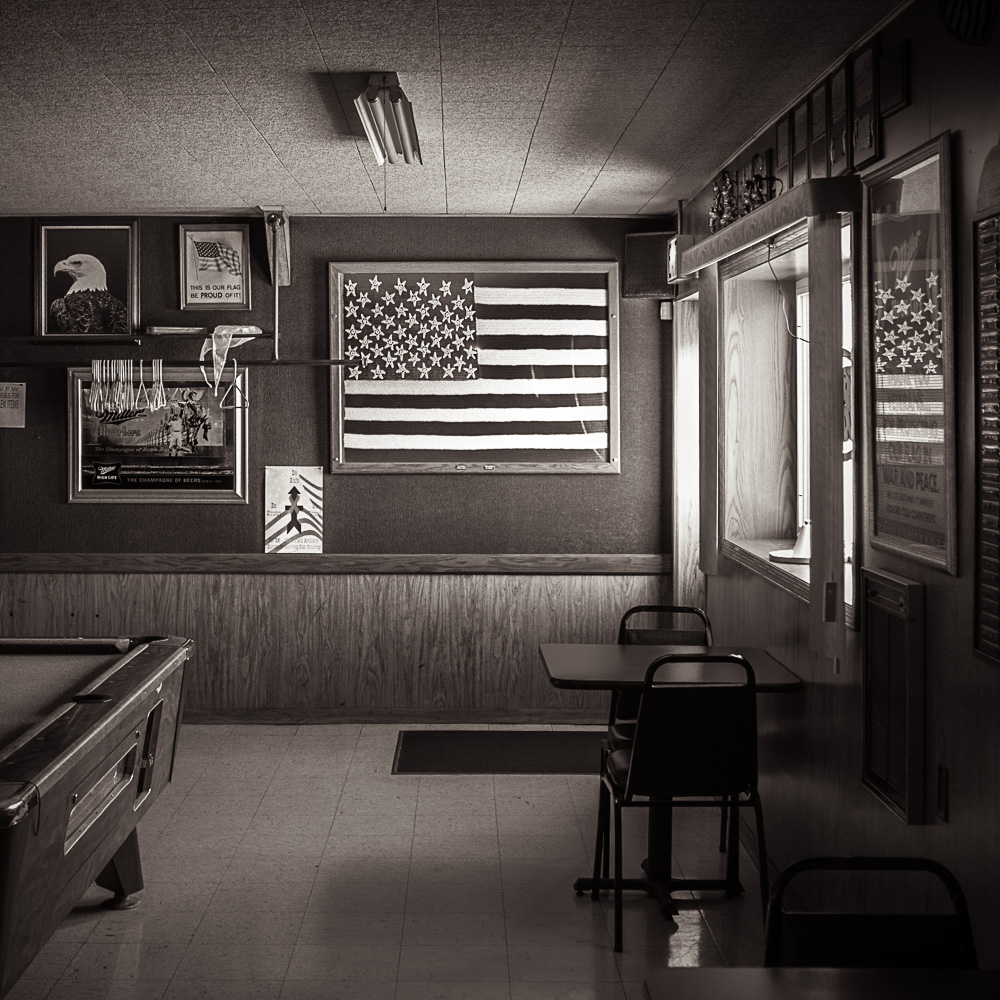 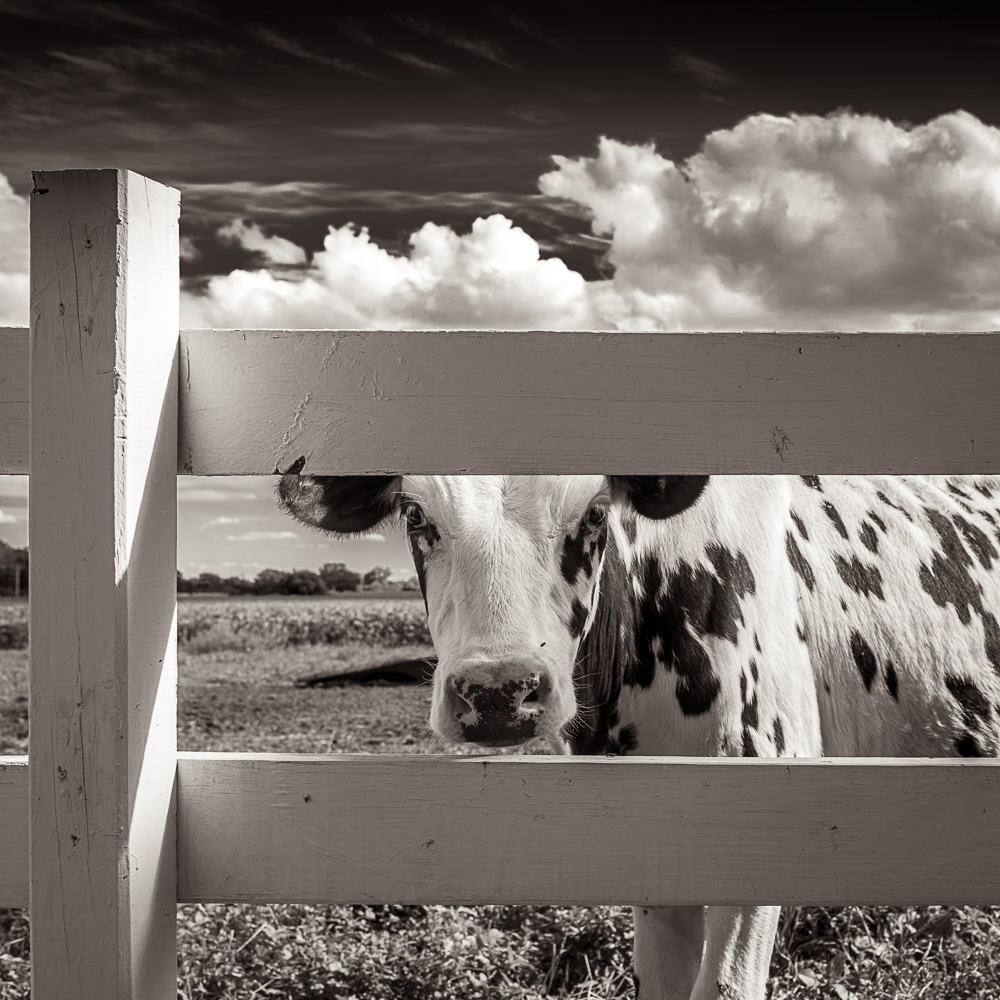