Erich Hoeber is a multi talented screenwriter, musician, director, and photographer. At 6’4″, Erich can be an imposing figure in his black leather jacket, spiky blond hair, carrying a 4×5 camera, and using Civil War lenses. He approaches his subjects with curiosity and enthusiasm and without judgement. These images are from his series, Cosplay: Transformation and Identity.

“Cosplay – short for Costume Play – is a subculture where participants recreate themselves as fictional characters from Japanese manga, anime and other media. Most cosplayers are young – early teens to early twenties and cosplay is a living dramatization of their search for identity.

For the players, it isn’t as much the fantasy of becoming someone new as exploring and exposing facets of themselves that most of us might feel safer keeping hidden. A big part of cosplay is an exploration of sexual identity and eroticism. Androgyny, cross-dressing, and fetishism are part and parcel of the experience.

I made these photographs to show the people behind the costumes: their pride, their vulnerability, their beauty, and their bravery.” 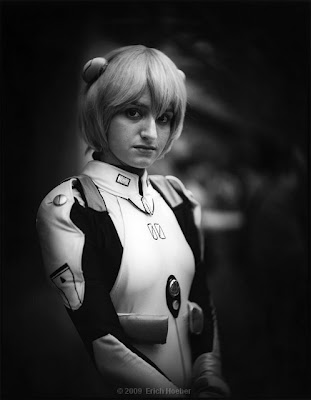 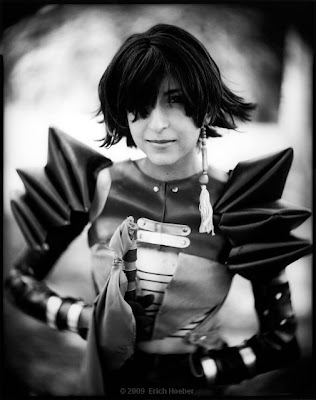 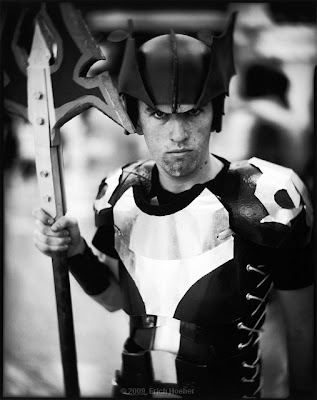 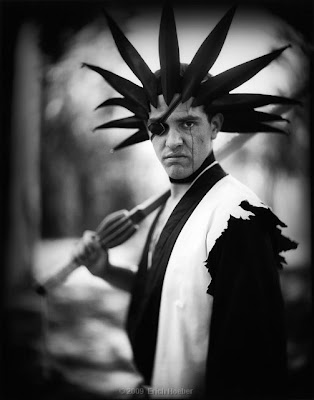 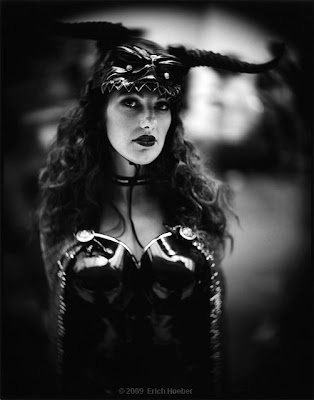 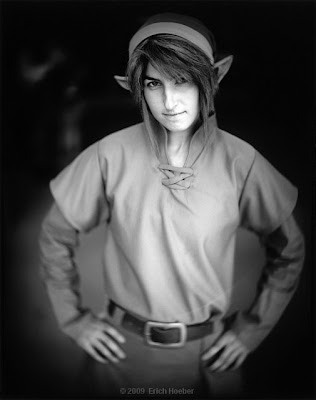 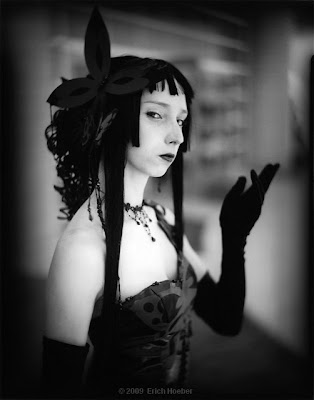 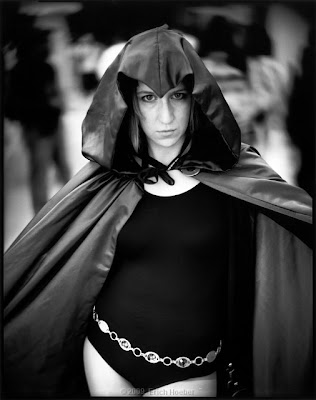 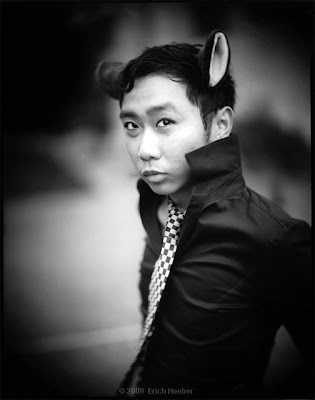 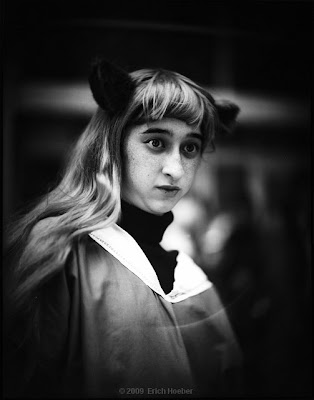 NEXT | Photography and Los Angeles >
< Save JPG campaign | PREV