Some weeks ago, I was visiting a friend’s painting/photography studio, and noticed that all the walls of the building were lined with photographs in preparation for an upcoming auction. I came across the first image featured below and was totally stunned by it’s beauty. Not only was it a perfect print, but the colors and the textures in the image were amazing. After looking at 60+ photographs on exhibition, I returned to this image again and again. Labels had not been placed on the works, and it was only recently that I discovered it was the work of Dave Jordano.

A Chicago photographer, Dave got his start in the commercial world, working for Fortune 500 companies. He entered the fine art maket several decades later and has created some fastastic bodies of work. Two are featured below.

The first series, Chanute AFB, reflects “the expressive way in which some sericeman displayed their patriotism and pride for their country and service. The photographs were taken at the Chanute Air Force Base in Rantoul, Illinois. Now abandoned for the past 15 years, it has been left to “lay waste to the elements.” 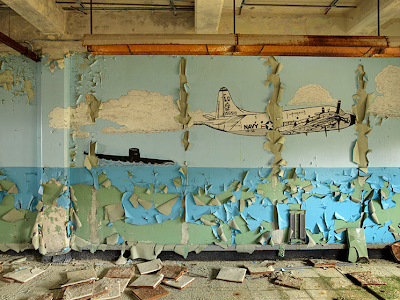 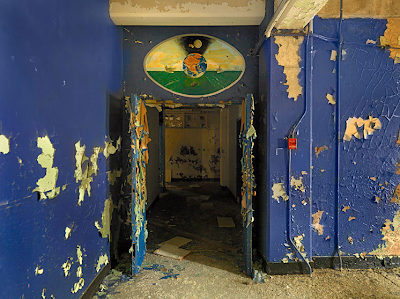 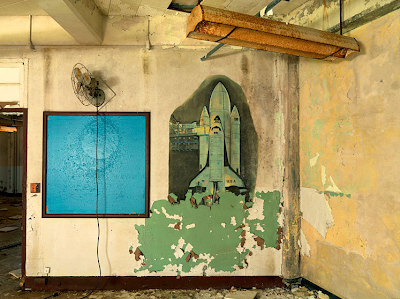 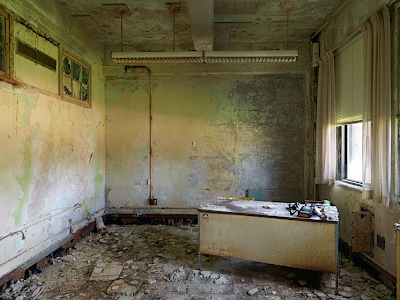 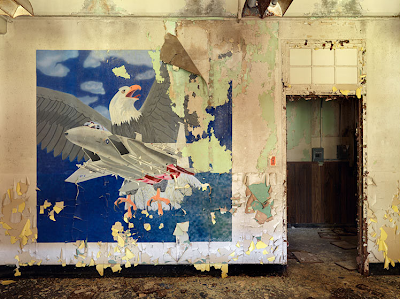 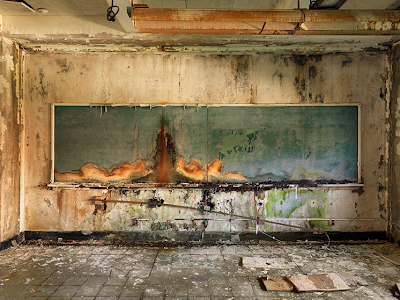 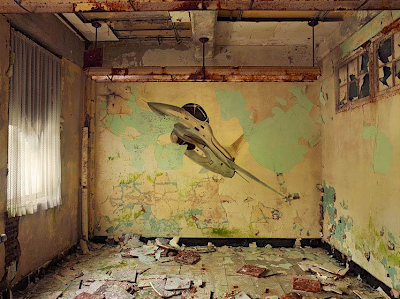 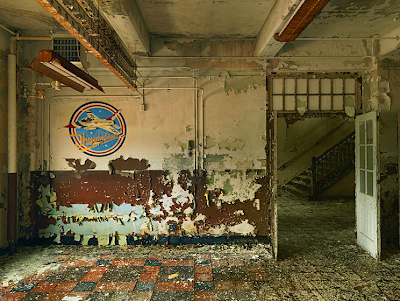 The second series, Gulfport, Illinois Flood, were taken on the first day that FEMA allowed residents back to look at their homes, and Dave was there to capture the devastation. 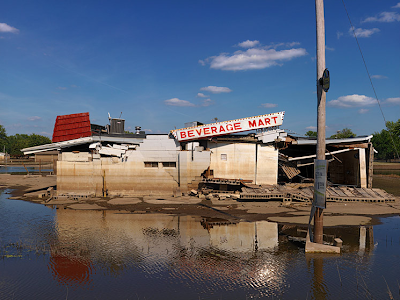 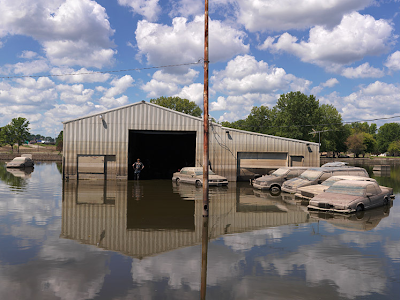 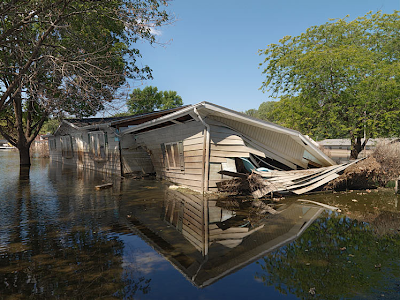 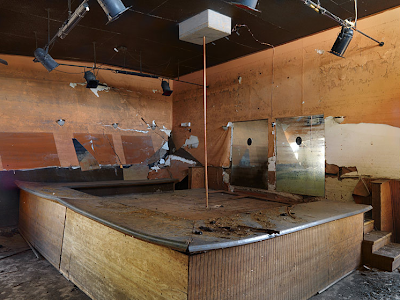 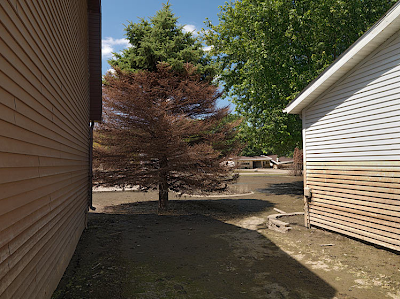