Canadian photographer, Phil Bergerson, is well versed on small town American culture. “Crisscrossing the United States in an ancient camper van, I’ve meandered through a labyrinth of roads, misdirections paying off in significant finds. I’ve escaped into the freedom that comes from not worrying about where I was or where I was going. My approach being to let the character of the found material give me my direction both geographically and intellectually. While slowly working my way through the hundreds of American towns and cities I visited, I have carefully sifted through the chaotic onslaught of the street’s complex visual and textual material, searching out and photographing those few fragments that carry some special meaning.”

His series, Shards of America, is extensive in it’s amount of imagery, but also extensive in it’s scope. Made into a book several years ago, Shards of America is a comprehensive look into our country through the eyes of a neighbor. Using store windows and signage, his images reflect “poignant messages left behind consciously and unconsciously by Americans as they struggle through their daily lives, reveal much about the makers and their culture and in turn, something about the American experience. These messages draw me in. Ironic and ambiguous, humorous or offensive, they reveal some of those elements that disturb or touch their authors.” 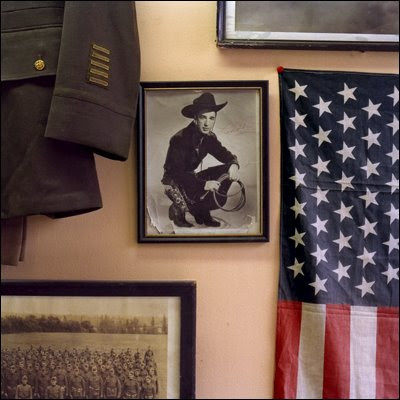 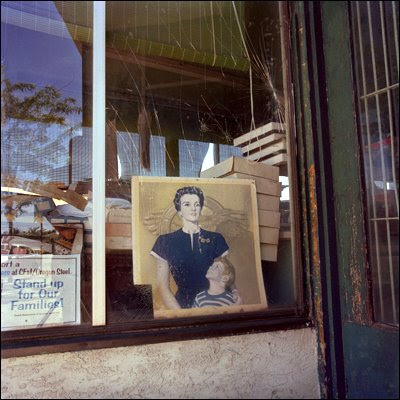 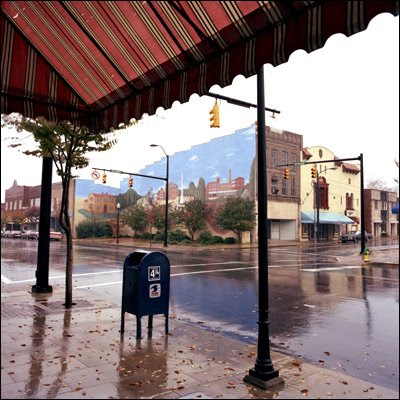 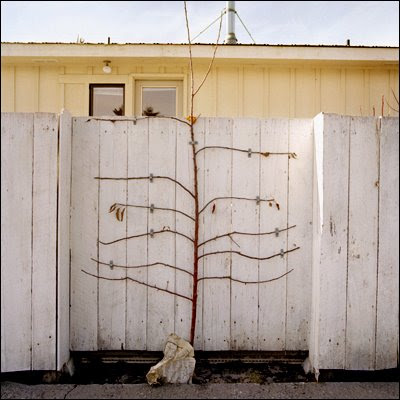 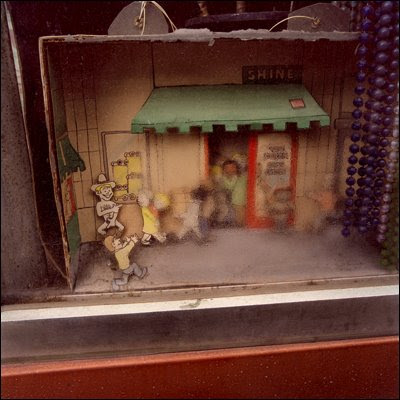 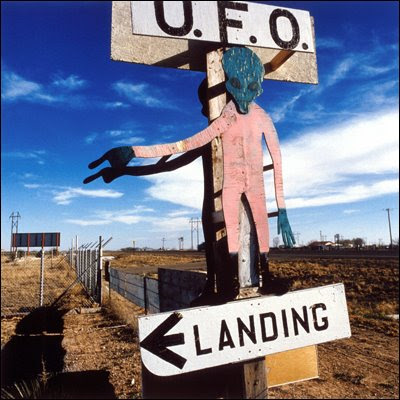 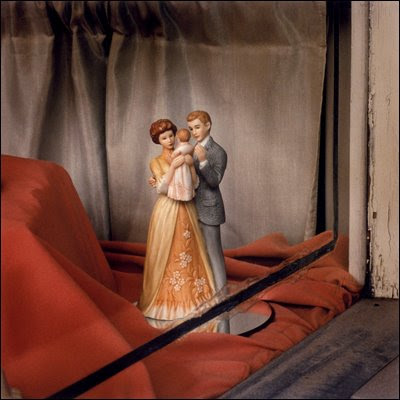 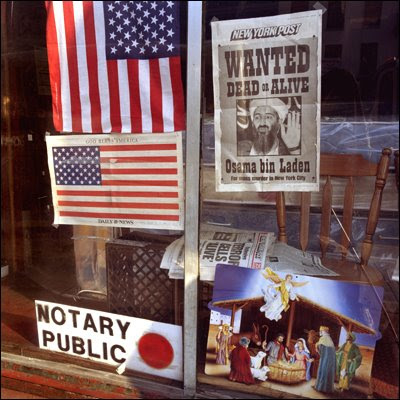 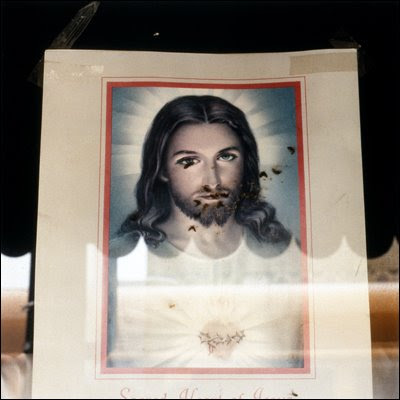 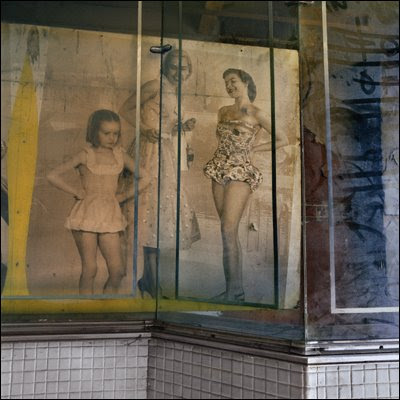 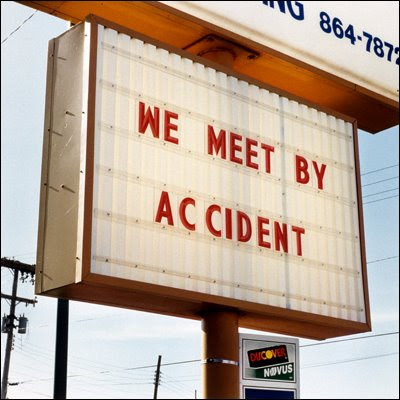 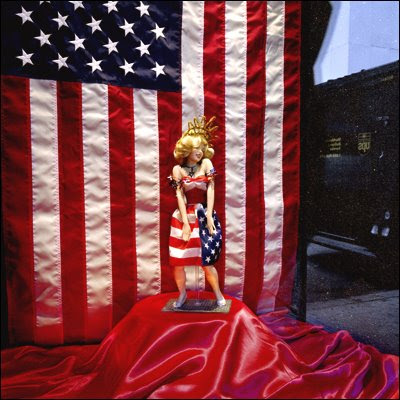