Carol Golemboski’s work in the exhibition, The Illusionists, at the George Billis Gallery in Los Angeles is, indeed, magical. One enters the gallery only to be greeted by her large, textural silver gelatin prints, interspersed with images covered by black velvet curtains. Carol’s series, That Old Back and White Magic, reflects that photography and magic are natural companions. The accompanying series of Anthotypes are very sensitive to light, so need to be cloaked in darkness, a serendipitious element with the theme of the show. Also featured in the exhibition are Liz Huston and Jared Joslin.

In 2007, Carol won the Santa Fe Project Competition through Center, and has had numerous exhibitions of her work around the country. She currently lives in Denver and is an Associate Professor of Fine Arts, Photography at the College of Arts and Media at the University of Colorado, Denver.

Objects in the images are often suspended, fooling the eye, but the illusions occur more frequently in the printing process, where photography is combined with drawing, and photograms question the veracity of the image itself. The viewer is ultimately “tricked” into believing the photograph and seduced by the complexity of the darkroom performance. In a digital age where viewers are primed to recognize and even expect photographic manipulation, the traditional silver print still holds a mystique that masks its potential for misdirection.

Also included in this exhibition is a “sideshow” of anthotype prints. An obscure nineteenth century photographic process, anthotypes are created by coating watercolor paper with the natural pigments of puréed berries and flowers. The prints are exposed to full sunlight from several weeks to several months, the sun fading areas of the image that are exposed to light. Because there is no way to “fix” these prints, the images are doomed to fade with time. The imagery conjures a carnival atmosphere, recalling curiosities, circus acts, penny arcades and sideshows of the early twentieth century. The black velvet curtains that surround the prints protect them from the light that will eventually cause their demise; further, they reference the theater, peep shows and drapes that are used to protect actual vintage prints in contemporary museums. 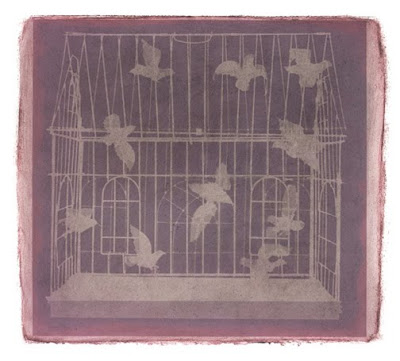 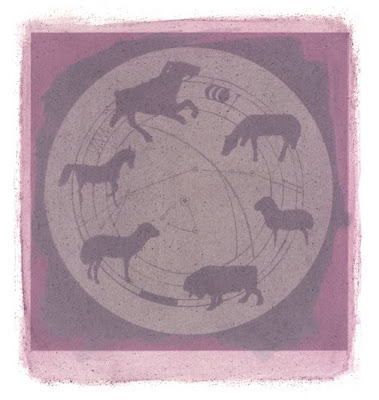 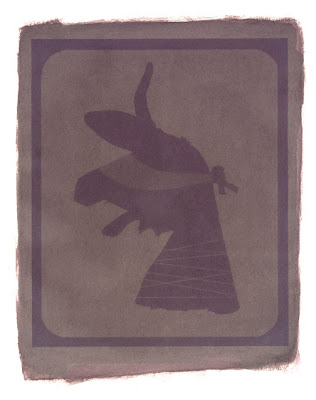 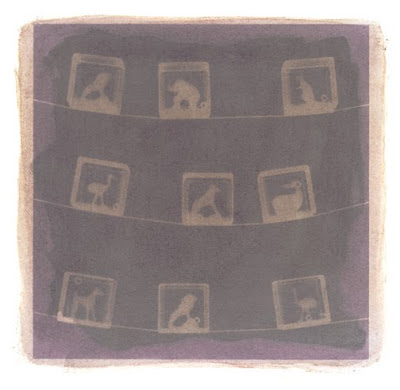 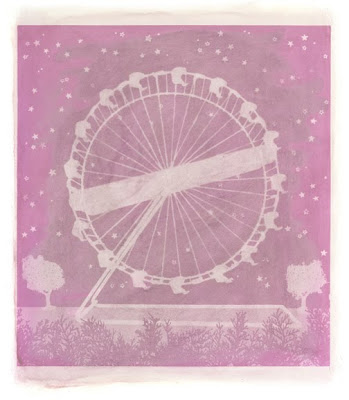 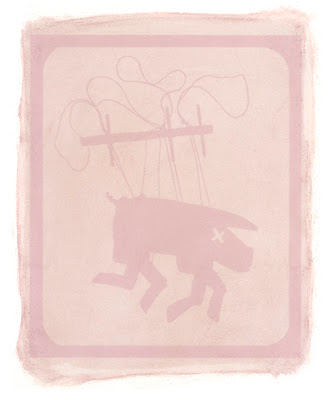 That Old Black and White Magic 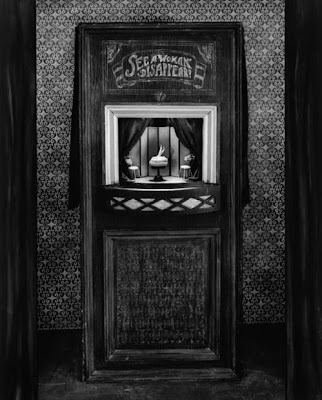 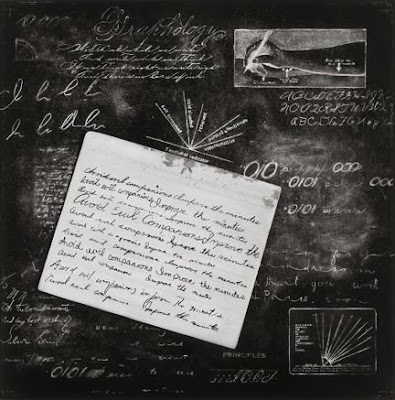 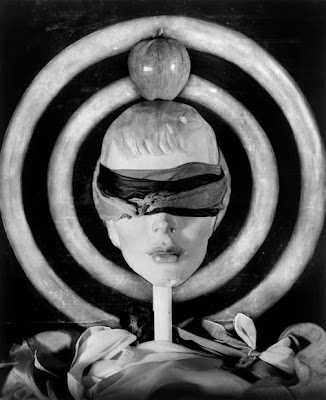 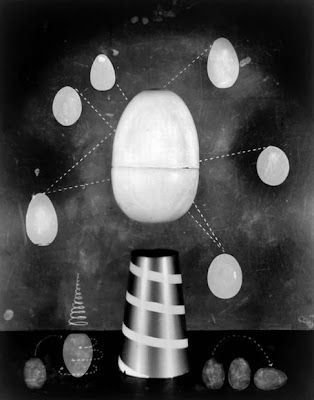 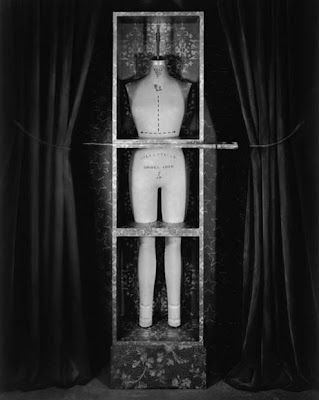 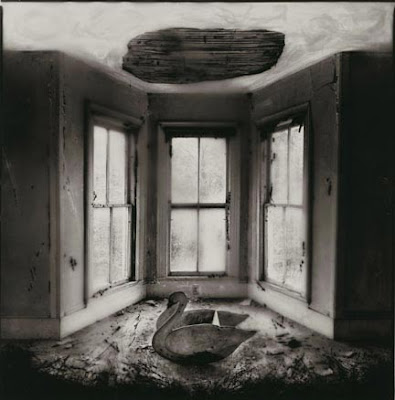 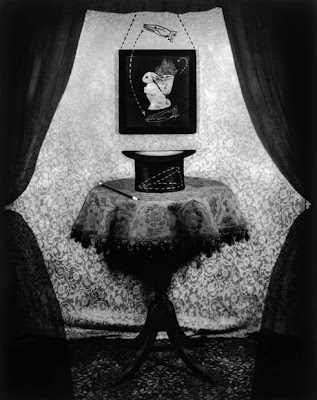 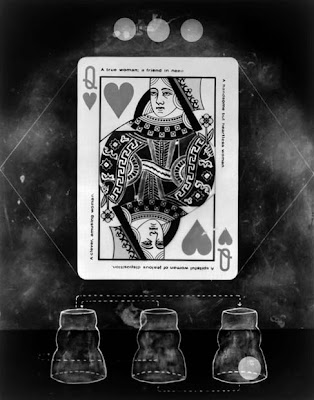 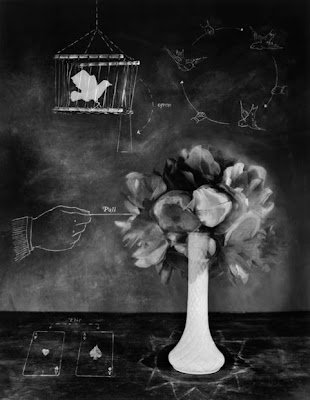 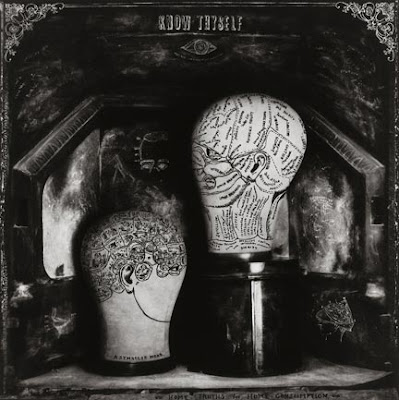