Several months ago, I received an e-mail inviting me to a very special photographer’s weekend. Laura Bruno Miner, founder of Pictory and former Editor-in-Chief of JPG Magazine, was organizing a camping trip for “photo geeks from all over the US and even a few from Europe”. As much as I wanted to partake, my schedule didn’t permit, but a merry band of photographers (most who had not previously met) joined up at a campsite on the bay near San Francisco for a weekend of photo walks, scavenger hunts, portrait challenges, slideshows, s’more making, and more creative collaboration. 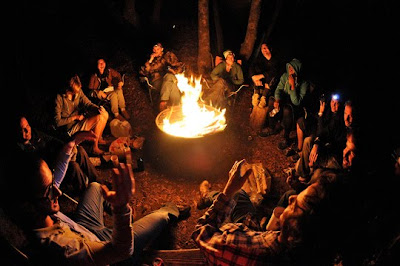 Eighteen photographers few in from all over…
Photo by Dan Busta 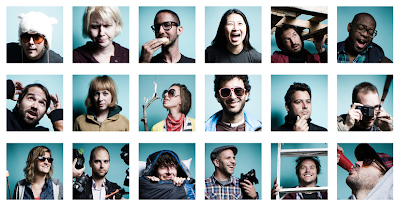 And became a community…
Photo by Ryan Schude 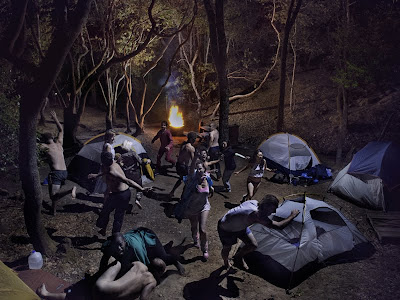 and made some terrific images…
Images by Paul Octavious 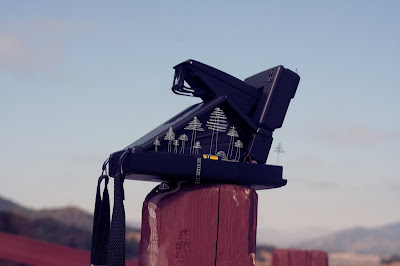 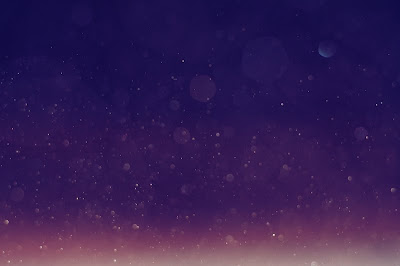 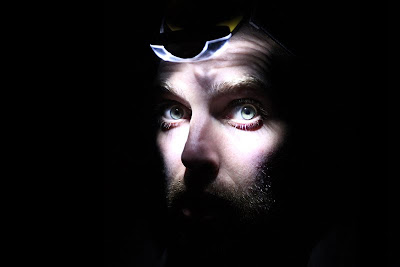 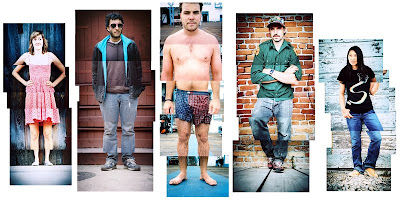 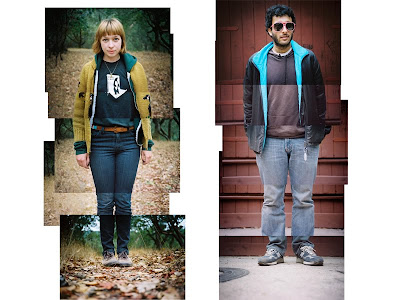 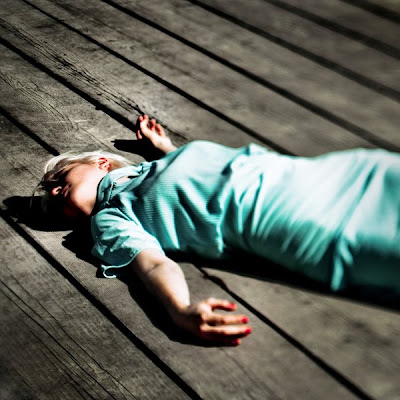 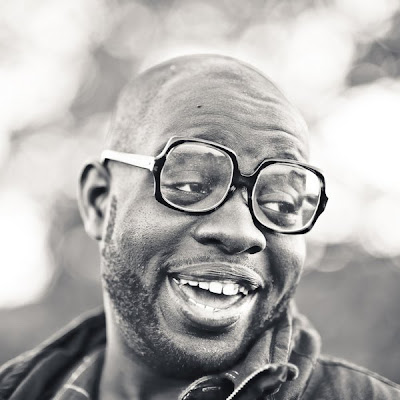 To read more about PHOOT CAMP and see the imagery that was created over that October weekend, go here. Maybe it’s time we all start creating more opportunities for connections, reminding us that photography can be fun!