I first became aware of Isa Leshko’s toy camera images when I was editing for Light Leaks Magazine, and recently enjoyed seeing her work showcased on F-Stop Magazine. Her Chills and Thrills series is a perfect match for toy camera imagery.

Recently, I discovered her new series, Elderly Animals, and was totally engaged by the images and the concept. This work received an honorable mention in the 2010 Houston Center for Photography Fellowship Competition that was juried by Brian Clamp, and her work will now be sold through the John Cleary Gallery in Houston, TX. Isa will have her first solo show at the Griffin Museum of Photography next April, and she continues to show in group exhibitions around the country. Her website reflects a myriad of achievements, awards, and exhibitions. Ms. Leshko is a positive voice in the photography world, not hesitating to pass on good will and enthusiasm to her fellow photographers.

Isa grew up in Carteret, New Jersey. She received her BA from Haverford College in Pennsylvania, where she studied psychology with an emphasis on neurobiology and cognitive science. Isa now lives in Houston, TX and continues to explore the world with toy and vintage cameras. As an incorrigible perfectionist, she finds it both maddening and liberating to create images that are beautifully imperfect.

Statement for Elderly Animals: I began this series shortly after I had spent a year in New Jersey caring for my mother who has Alzheimer’s Disease. I made a conscious decision to not photograph my mother because I wanted to be fully present as a daughter during this period. I also had ethical qualms about photographing a person unable to provide consent. However, the experience of being a caregiver for an elderly parent profoundly impacted me and I knew it would find its way into my work.

Six months after I had returned from New Jersey, I encountered Petey, a blind 34-year old horse that was living on a relative’s property. I was mesmerized and compelled to photograph this animal. After reviewing my film, I realized I had found a project that would enable me to explore my feelings about my mother and my own mortality. I also realized that the Holga was not the right camera for this project. I decided to use a Hasselblad 503 CW for this project so I could make more formal portraits of my subjects that are unflinching in their detail. 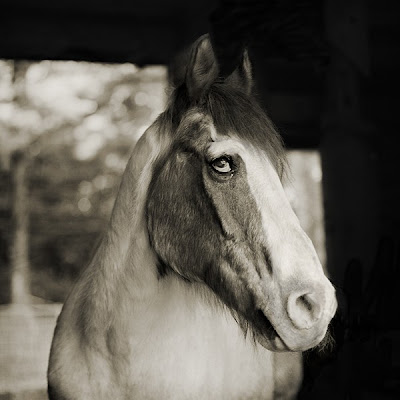 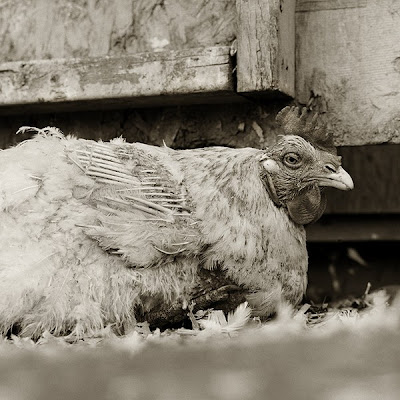 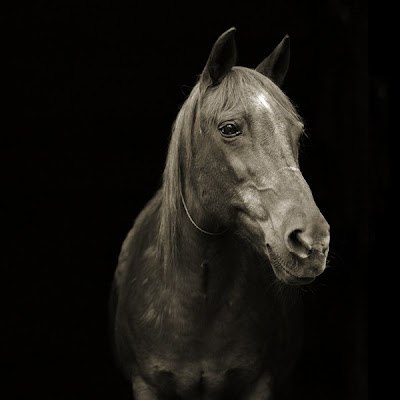 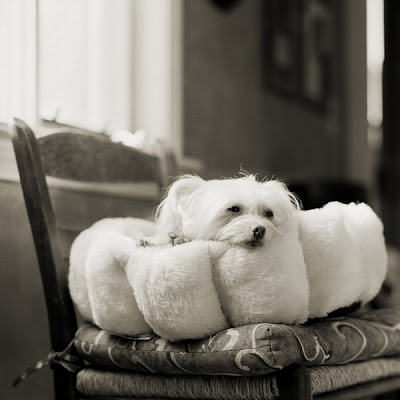 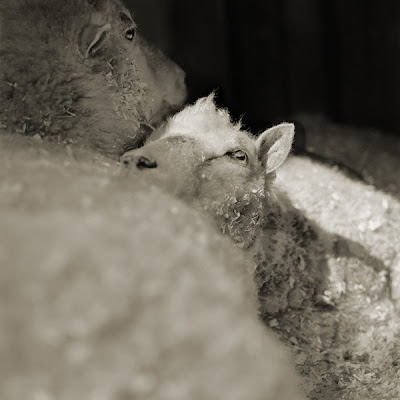 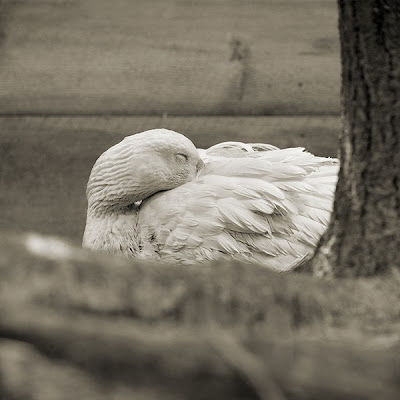 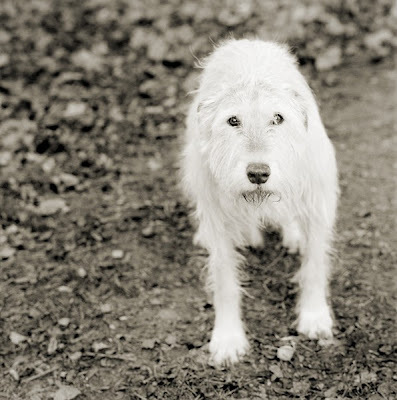 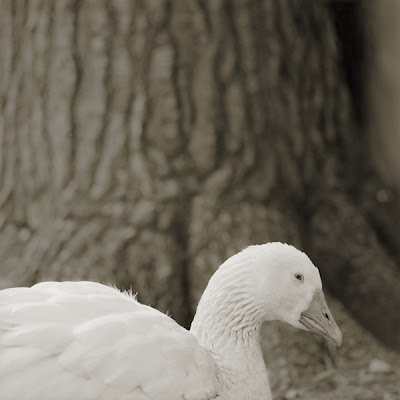 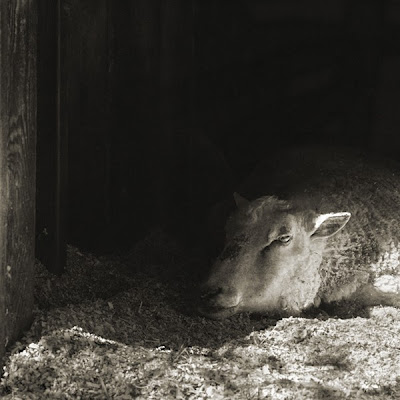 Images from Chills and Thrills 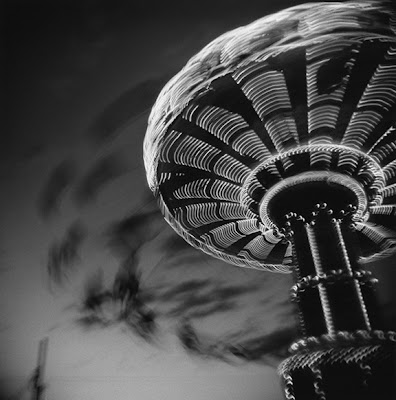 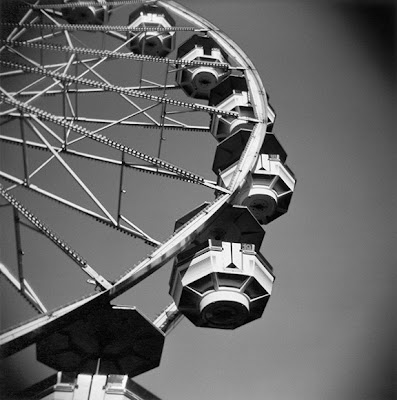 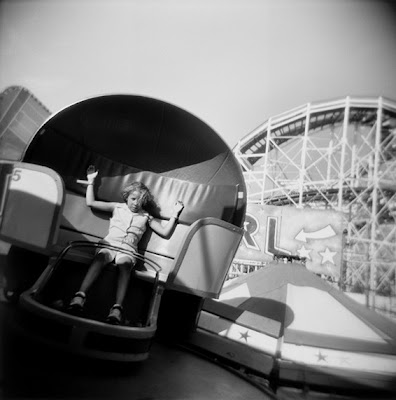 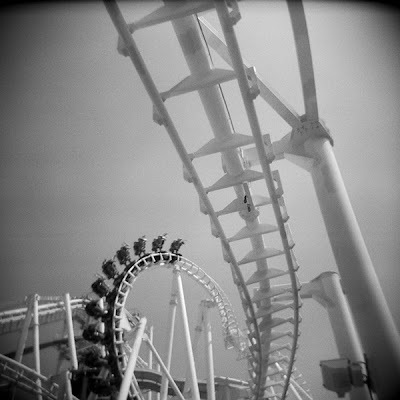 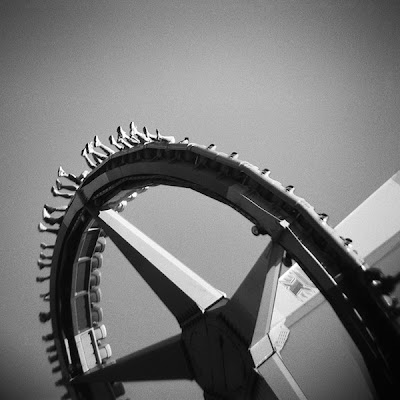 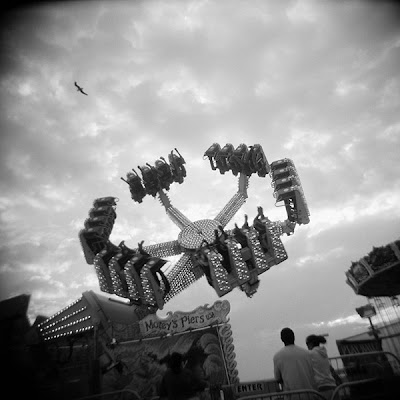