I attended my first regional Society for Photographic Education conference outside of Yosemite last weekend, and had the great pleasure of driving the keynote speaker, Catherine Opie, to the event. She was an incredibly kind, funny, and approachable image maker, and it was especially thrilling as I had the opportunity to attend her mid-career exhibition at the Guggenheim last year and was throughly moved by the experience.

The conference provided an opportunity for image makers (not called photographers here) to share their work. One of my favorite presenters was Sarah Christianson.

Sarah grew up in North Dakota, received her BFA from Minnesota State University Moorhead and her MFA from the University of Minnesota in 2009. She is currently freelancing in the San Francisco Bay area.

Sarah’s project, Homeplace, not only examines the farm that has been in her family for generations, but explores family history through documents and old family photographs. The project has helped her with the realization that her parents may be the last generation to work the farm, as Sarah and her siblings have different lives to lead. It was a powerful and moving presentation.

For me, home is a 1200 acre farm in eastern North Dakota. Since 1884, it has passed from one generation of my family to the next. Now that the state’s population is declining as young people move away—including my siblings and I—my family’s association with the land will inevitably end with my parents. I combine old family photographs, journals, documents, and maps with my black and white images to explore the farm as a palimpsest and as a specific example of the growing Midwestern exodus that National Geographic highlighted in January 2008.

I use traditional black and white photographic processes to equalize my images with ones appropriated from family albums. Time is obscured amongst them. There is also a direct relationship between process and content: the abandonment of this once-standard photographic process for new digital technologies conceptually parallels family farming traditions. I want others to witness the depopulation and shifting lifestyles in North Dakota and to question the consequences of such changes. 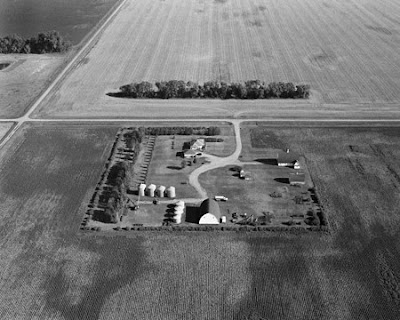 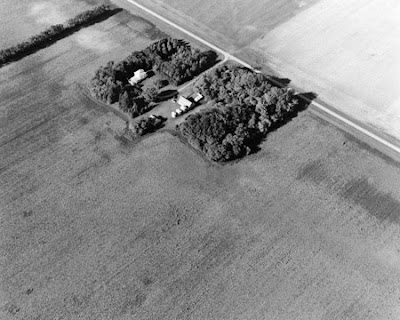 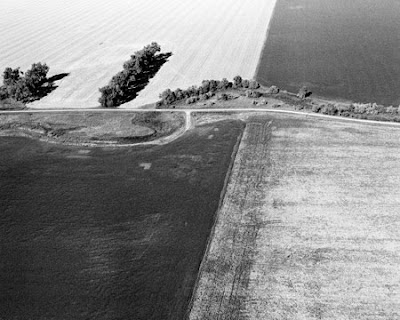 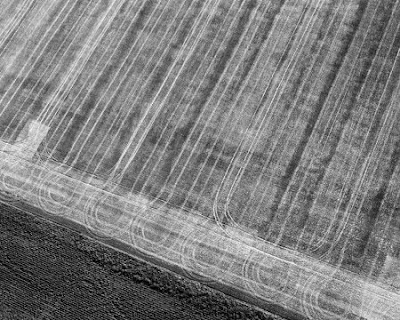 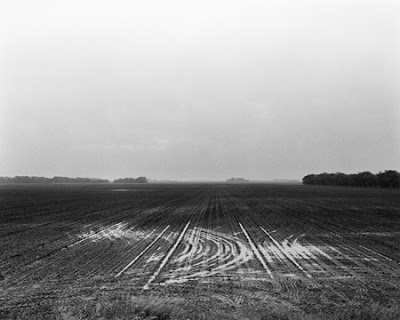 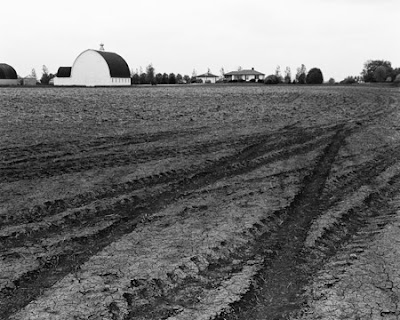 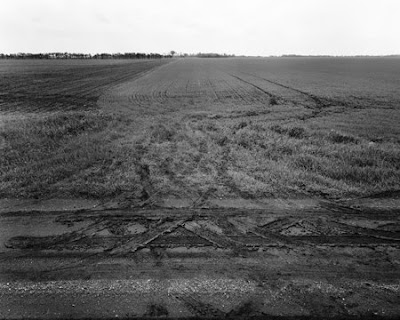 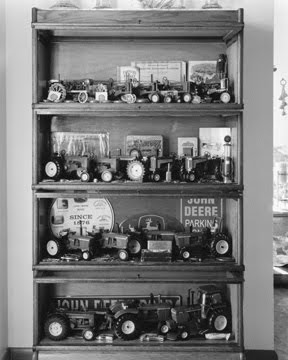