This week I am featuring Boston photographers in celebration of my Griffin Atelier show tonight. There is a rich photographic community in Boston, and many Beantown photographers have already been featured on Lenscratch: Suzanne Revy, Ellen Rennard, Meg Birbaum, Pelle Cass, Caleb Cole, Blake Ogden, Paolo Morales, Cig Harvey, Paris Visone, but there are many other wonderful image makers yet to be showcased…

Photographer Rania Matar is grounded in her life in Boston, with 4 children at all stages of their lives demanding her attention. But because she was born and raised in Lebanon, she is also connected to her homeland, and more specifically to teenage girls in Lebanon’s refugee camps, where she teaches photography. Rania is drawn to the issues that affect women and children, especially in the aftermath of a war. It seems like Rania’s name has been attached to every award roster, plus her work has been published and exhibited widely around the world, and held in numerous museum collections. Her new book, Ordinary Lives, has recently been released by the Quantuck Lane Press.

Rania has two exhibitions that open on May 5th, Act of Faith at Noorderlicht Photography, Abdijdmuseum Ten Duinen, Koksijde Belgium and the Critical Mass 2009 Winners Exhibit at the Photographic Center Northwest in Seattle. And if that’s not enough, seven other exhibitions follow these two in 2010…a remarkable roster of events.

Rania has been a participant observer of the evolution of her children and their friends, and the three series below document ages where young personalities navigate the waters of growing up. Rania’s series, A Girl and her Room, featured in the Critical Mass exhibition is the perfect bookend to the series featured below. 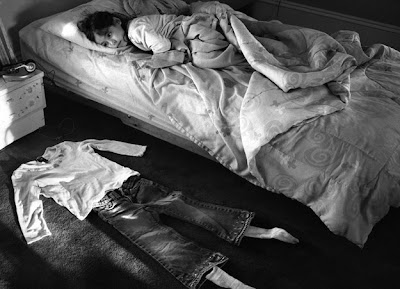 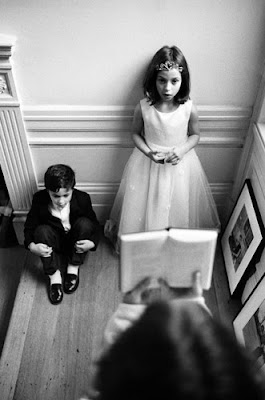 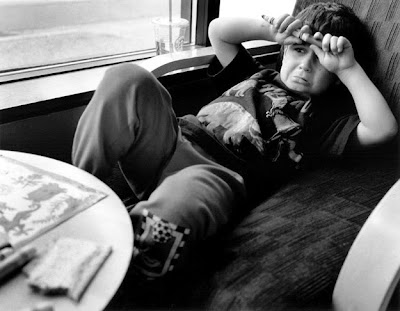 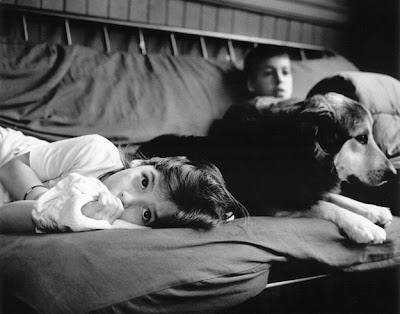 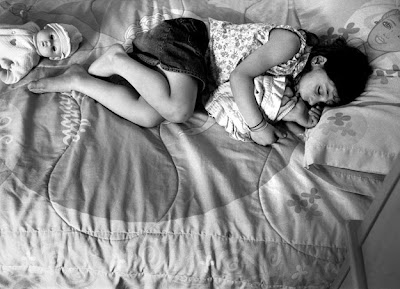 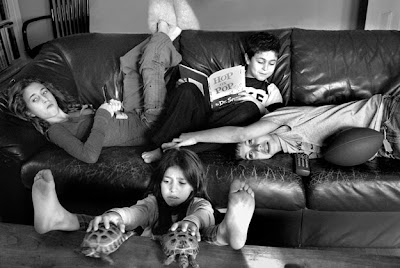 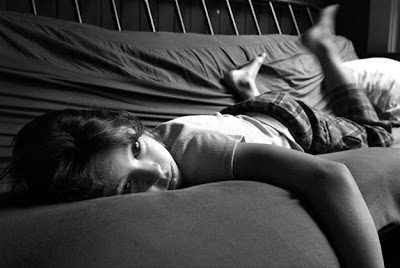 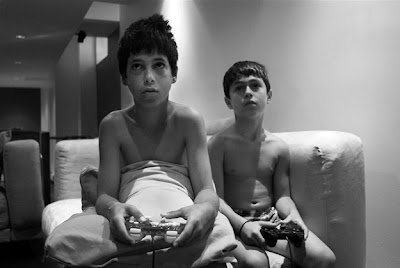 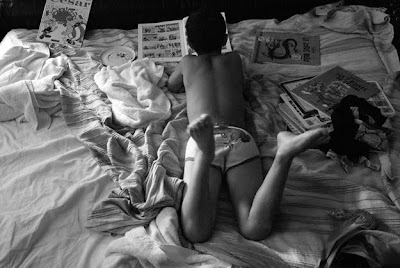 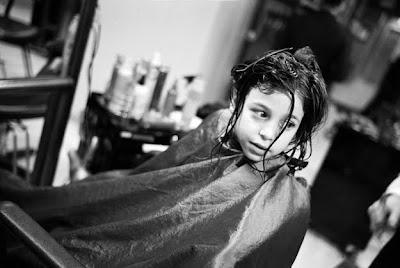 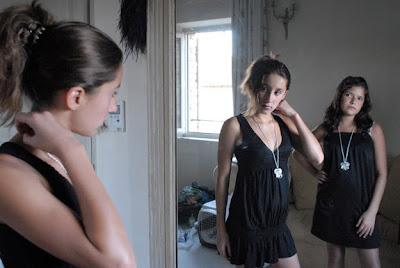 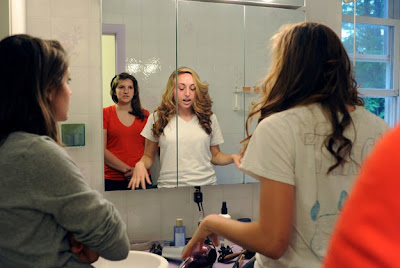 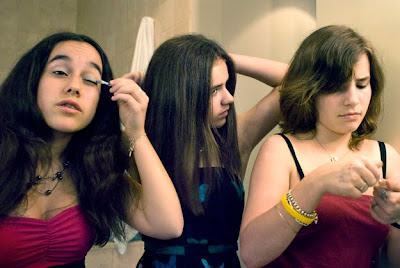 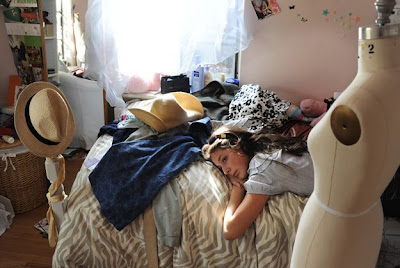 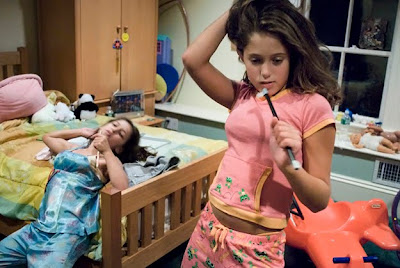