I’ve been sharing David Burnett’s Holga work in my toy camera classes for years, but I wanted to revist the work he makes with his 55-year-old 4-by-5-inch Graflex Speed Graphic camera. David has been photographing the world for more than 35 years, working as an editorial and documentary photographer, traveling the globe. He co-founded Contact Press Images and has been awarded with many awards for his photographic essays and images.

One of the series, Aftermath, originally published in National Geographic, is especially compelling. There is a richness and depth to the work, well, to all his work, that comes from the camera, the slowed-down way of observing the world, and his spot-on ability to get THE PICTURE. His images of New Orleans, and the Gulf Coast after Hurricane Katrina are featured below, plus a few of my favorites. 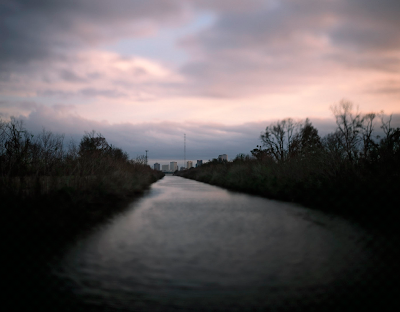 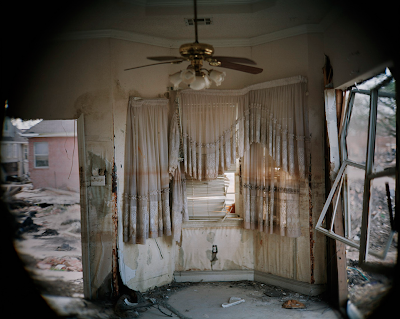 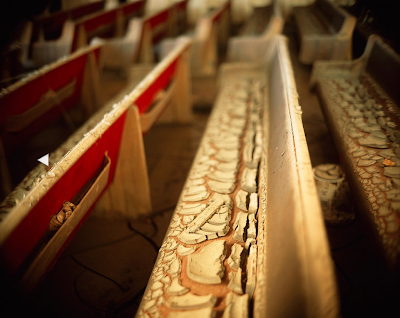 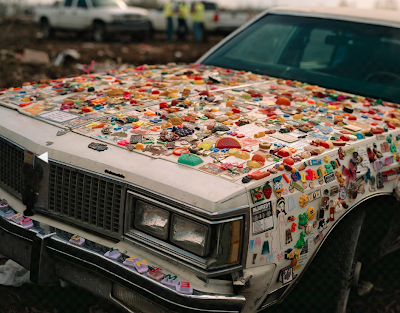 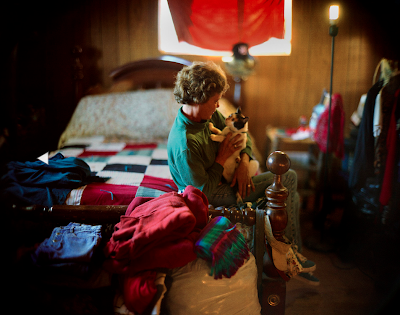 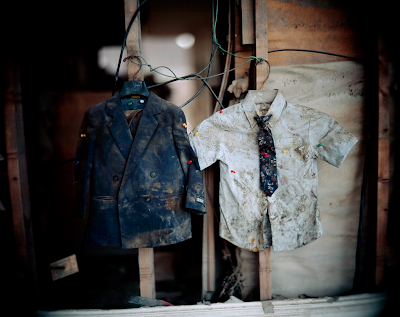 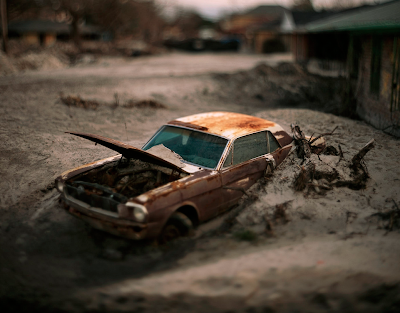 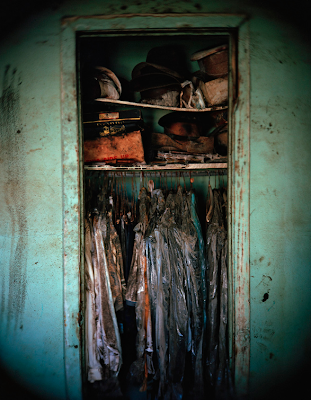 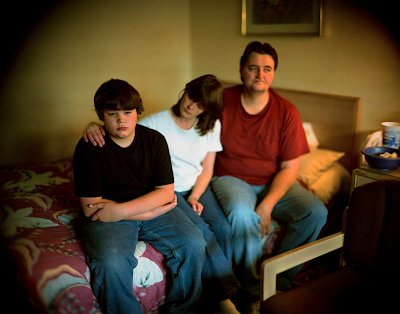 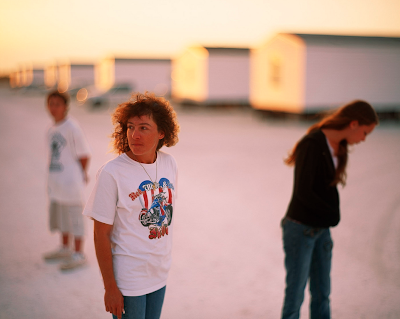 Some images I love…. 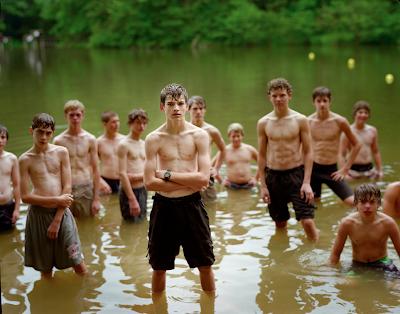 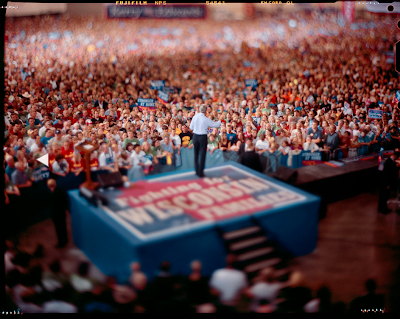 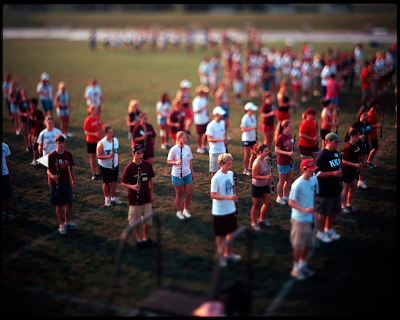 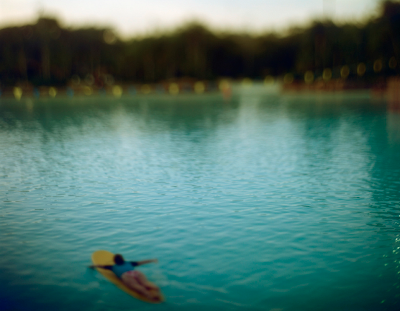