One piece of advice I give my students is to learn how to write about your work. The ability to engage the viewer on two levels, though words and through imagery, brings a richness to the work and more meaning to one’s photographic expression. Exploring Ben Robert’s accomplished website was a complete pleasure, as the essays that accompany his projects allowed me to immediately engage in his vision. His Project Archive is more than impressive, and his personal work reflects his curiosity about the world. Ben lives in the south of England, but travels the globe for commercial clients and various publications in search of interesting projects. He has been selected as a Hey Hot Shot Winner, and Magenta Flash Forward Emerging Photographer in 2010.

Though many of his series explore place through landscape, I was immediately drawn to his portraits. It’s very clear that Ben must be an engaged and affable photographer with the ability to put anyone at ease. I’m featuring portraits from two series, Chance Encounter, and Higher Lands.

One thing that I cherish as a photographer is the prospect of an unplanned collision – that fleeting moment when I see a person who I know I want to photograph – an initial fear, a conversation, then a short period of mutual trust before going our separate ways; sometimes these encounters can lead to further communication – other times they remain as unique incidents, the resulting portrait giving them a clarity that lasts. 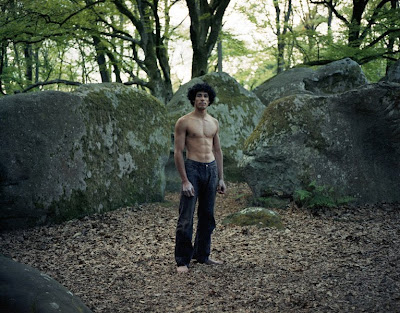 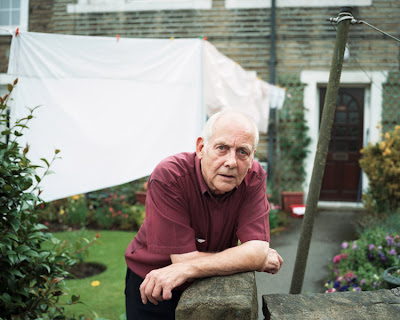 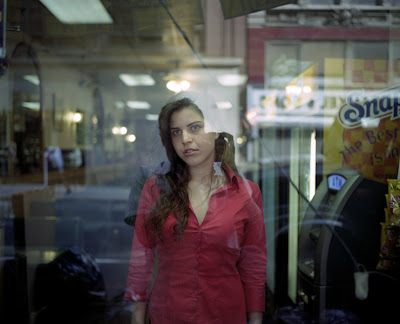 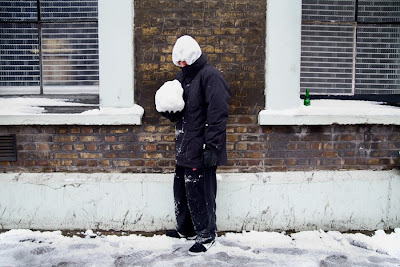 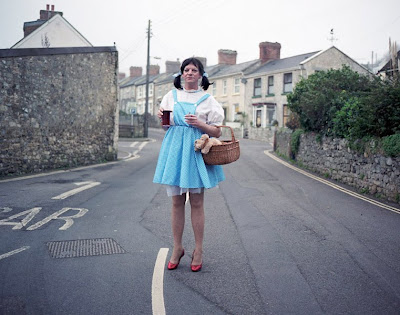 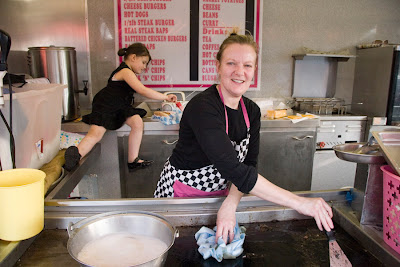 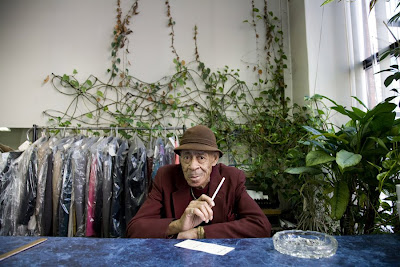 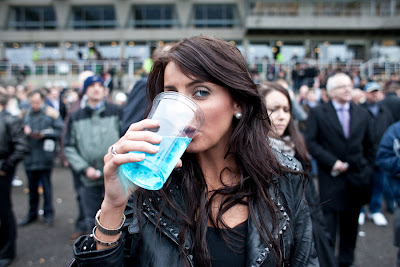 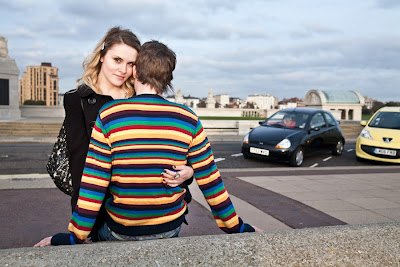 Higher Lands: This body of work is a study on youth culture in the Highlands of Scotland. I spent 5 years living in Scotland, during which time my best friends were from a small town called Kingussie in the heart of the Cairngorms. I was always fascinated by their stories of growing up in such a unique environment. 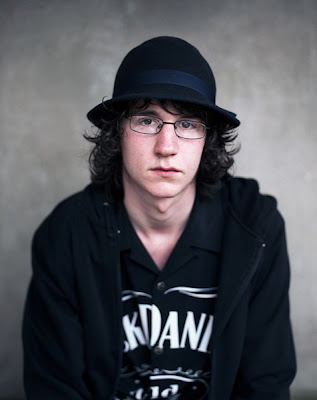 As a city boy, I could associate with some of their tales of girls, drinking and parties – but then there were some stories that I found incredible – experiences that I found hard to imagine a city kid ever really understanding. With this in mind, I have tried to pick up on these conflicting elements – on one hand the embracing of the landscape, and on the other the gradual encroachment of more mainstream social and cultural issues. 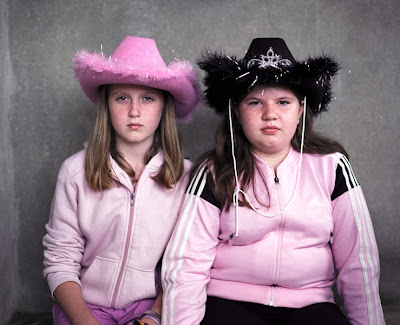 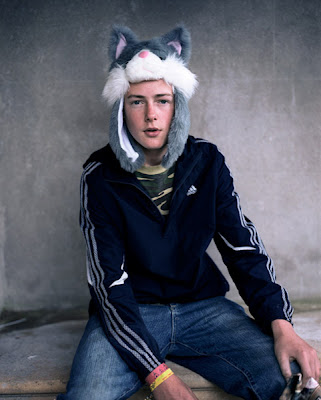 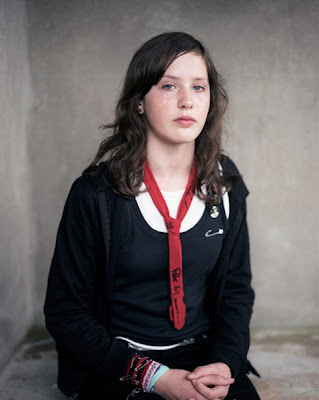 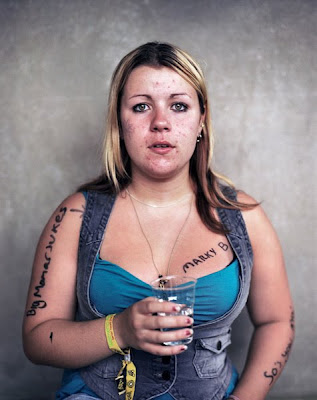 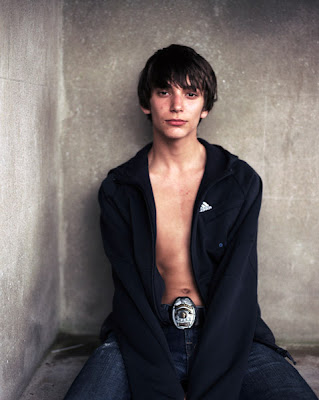 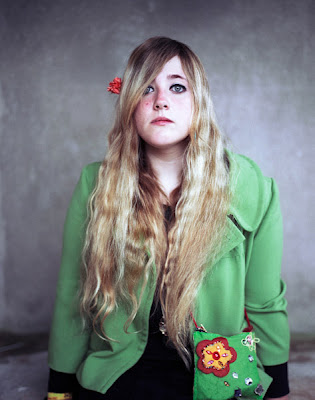 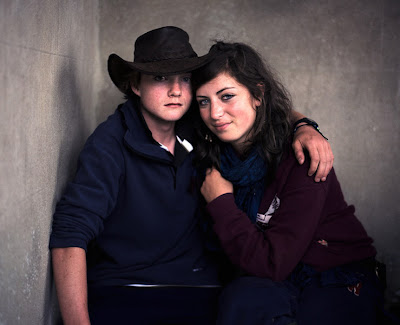