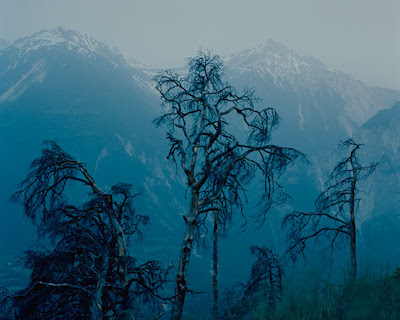 Aperture announced the 2010 Portfolio Prize winners last week and David Favrod took top honors for his series Gaijin. Born in Japan to a Japanese mother and a Swiss father, he was raised in Switzerland. Although he was exposed to his Japanese roots by family stories told by his mother, and by his own travels to Japan, David was denied dual citizenship when he turned 18. This rejection made him explore his place in the world and create images that combine his worlds.

It is from this feeling of rejection and also from a desire to prove that I am as Japanese as I am Swiss that this work was created. “Gaijin” is a fictional narrative, a tool for my quest for identity, where self-portraits imply an intimate and solitary relationship that I have with myself. The mirror image is frozen in a figurative alter ego that serves as an anchor point. 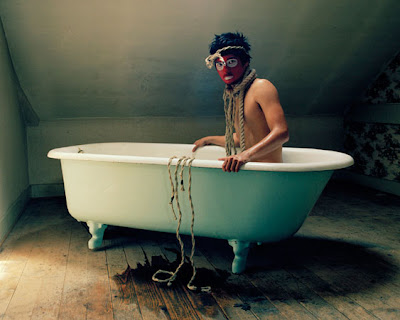 The aim of this work is to create “my own Japan”, in Switzerland, from memories of my journeys when I was small, my mother’s stories, popular and traditional culture and my grandparents war narratives. 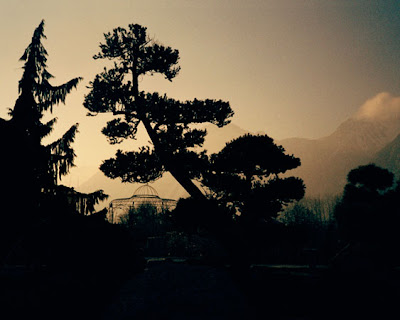 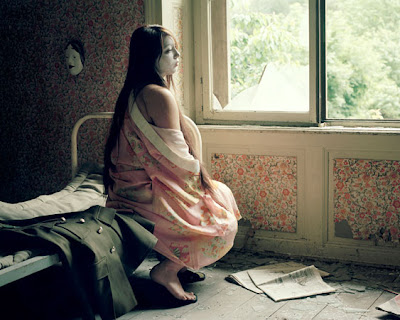 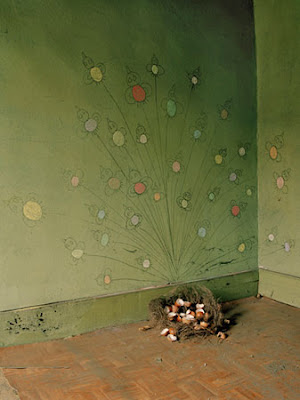 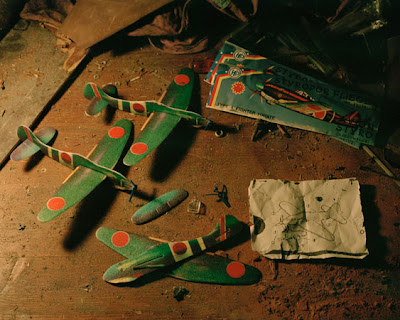 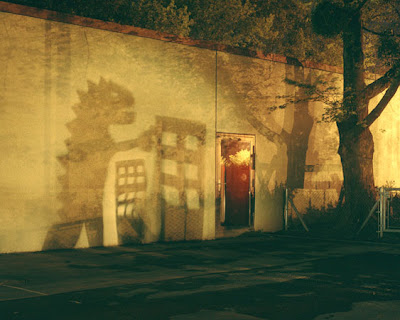 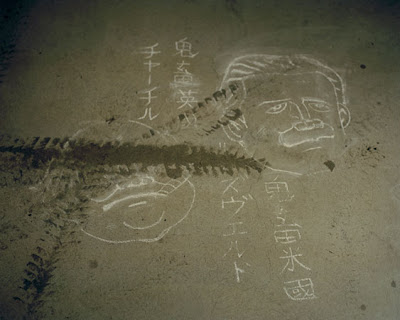 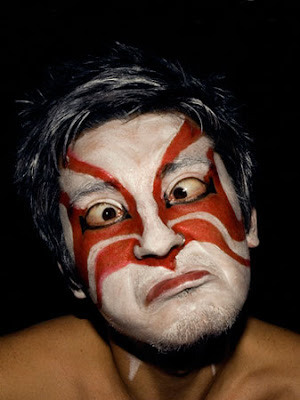 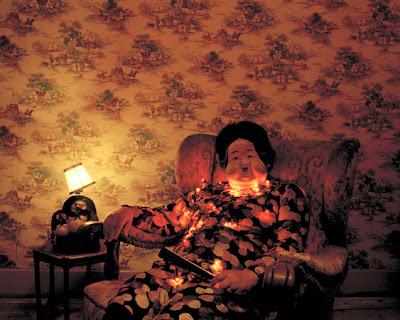 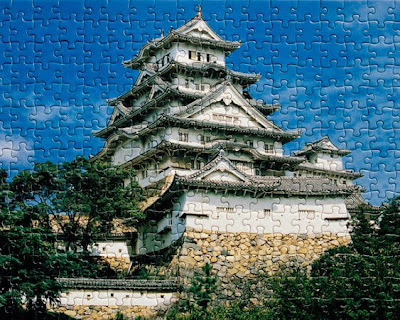 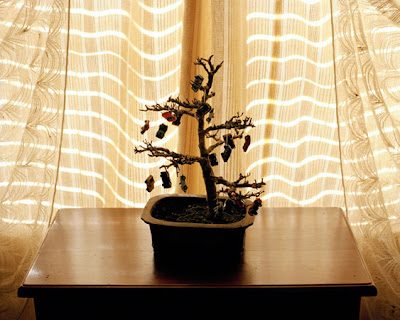 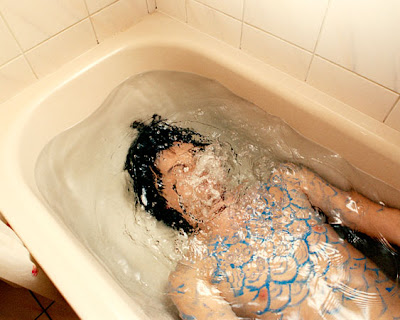 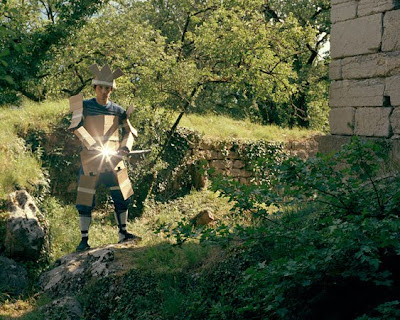 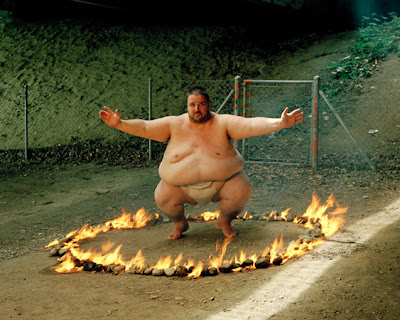