Photographer Kenro Izu knows how to create magic. He’s been doing it for 30 years on a large scale. Born in Osaka, Japan in 1949, Kenro moved to New York City in the early 1970s, where he established himself as a master of still life photography. A chance viewing of the mammoth plate photographs by the Victorian photographer Francis Frith led Izu to travel to Egypt in 1979, to photograph the pyramids and other sacred monuments. In 2009, Nazraelli Press published a 30 year retrospective of his work. 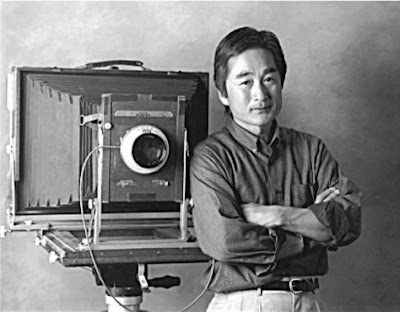 This past Spring, Kenro , led eight participants into Joshua Tree National Park, to share his views on exploring the spiritual qualities of the land with the camera, as part of the Palm Spring Photo Festival. The result is an exhibition, The Sacred Moment, that opens January 8th and runs through January 30th, 2011 at the Joshua Tree Art Gallery in Joshua Tree, CA. 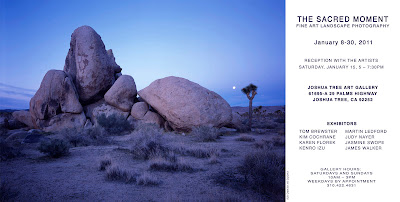 During a photography series of “Light Over Ancient Angkor” in Cambodia, Izu was deeply moved to help children disfigured by land mines He created the non-profit, Friends Without A Border, then later in 1999, he opened Angkor Hospital for Children to provide nurturing pediatric care, medical education and community outreach.

His series, Sacred Places, “includes work from holy sites in Syria, Jordan, England, Scotland, Mexico, Easter Island and, more recently, Buddhist and Hindu sites in India, Cambodia, Burma, Vietnam, Indonesia, and China. Using a custom-made, 300-pound camera, Izu creates negatives that are 14 inches high by 20 inches wide. The resulting platinum palladium prints are widely recognized as being among the most beautiful prints in the history of the medium.”

Traveling many years, I have not yet seen a place as peaceful as Bhutan, or a place affecting such peacefulness within myself. If there is a place indeed named Utopia, this place may come to the closest to it. 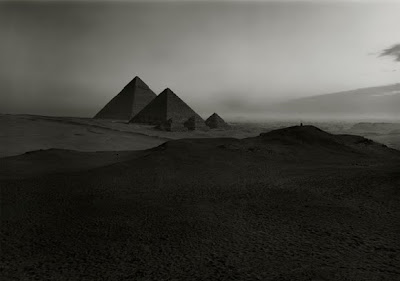 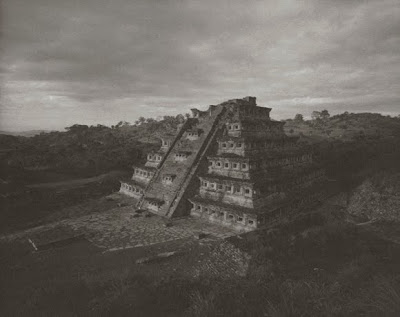 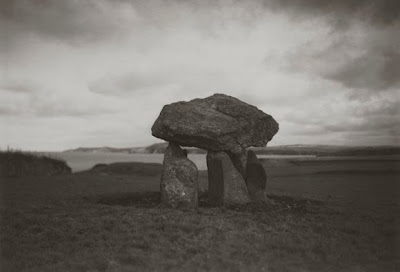 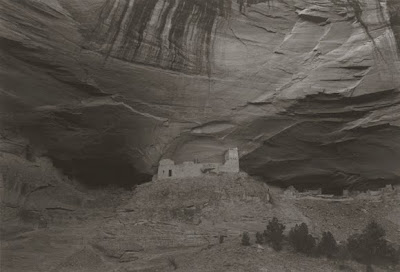 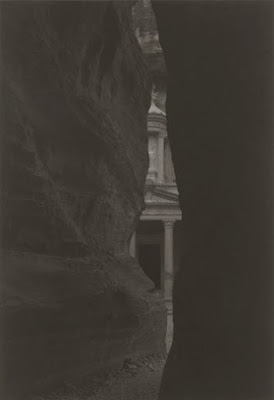 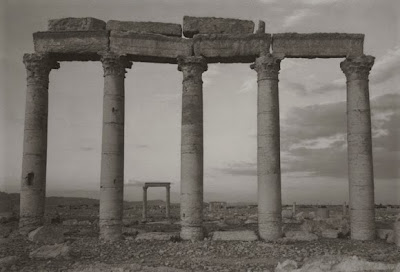 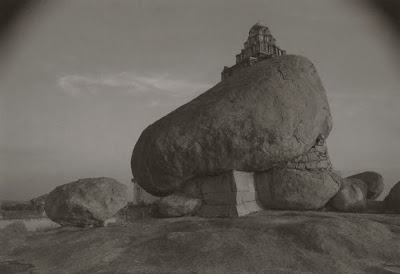 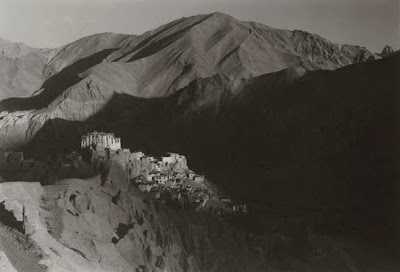 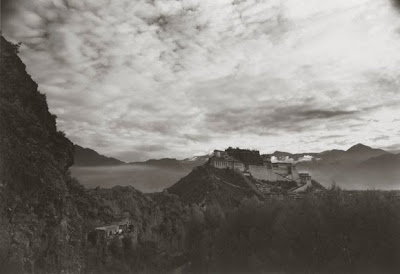 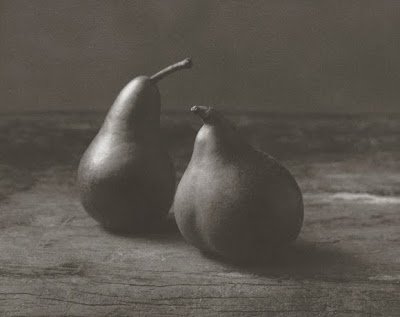 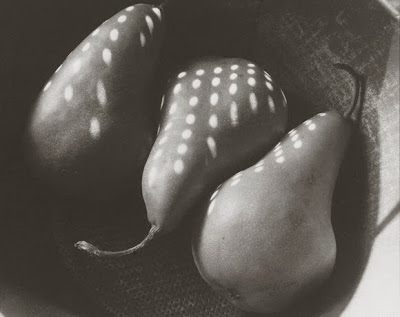 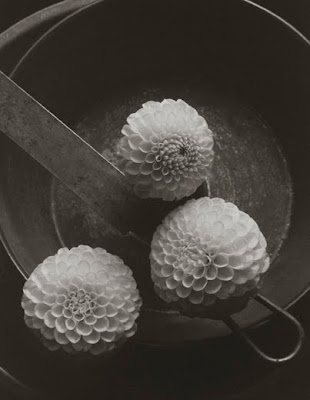 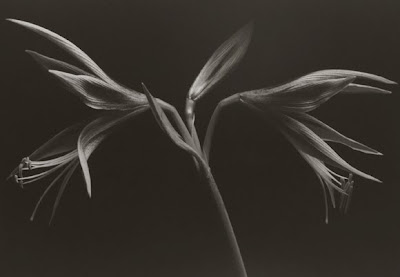 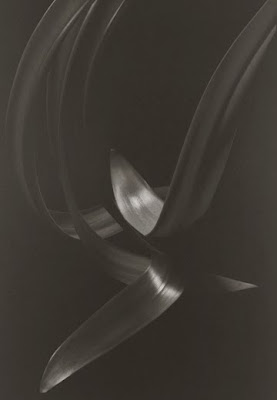 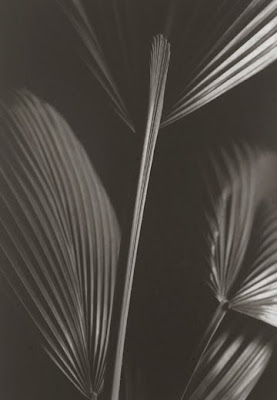