I had the pleasure of meeting Tanja Hollander last fall when a mutual friend, Siri Kaur, brought her to a brunch I was hosting. We recently became friends on Facebook and in exploring her site, that simple act of friending each other, has more significance than I realized. Missouri born, Tanja currently calls Auburn, Maine home. She graduated from Hampshire College and has exhibited in solo and group shows around the country, and recently won the 2011 Maine Arts Commission, Good Idea Grant.

Her new series, The Facebook Project, looks at how we define friendship and “who we let into our private yet very public lives”. She is working her way through her 688 friends (now 689) to create portraits of them in their homes throughout the world. I have often thought about the friends I have on Facebook and wondered if there was a way to connect in a deeper way, as many are not really “friends” but someone with whom I have a friend in common. But showing up at the front door of a stranger with camera in hand is a whole other experience. Tanja is also blogging about the people she meets, and the sights she sees. The end of the project will culminate in a book, real life exhibition, and all of her friends simultaneously changing their profile picture to the portrait she takes of them.

What started out as a personal documentary on friendship and environmental portraiture has turned into an exploration of American culture, relationships, generosity and compassion, family structure, community building, story telling and meal sharing, the economy and class, our relationship to technology & travel in the 21st century, social networking, memory, and the history of the portrait. Following in the footsteps of the FSA photographers and Robert Frank she has out to see America and to record how our society uses photography, the portrait social media to create and define our existence.

Needless to say this daunting project not only requires time and fortitude, but money. Tanja has some out-of-the-box ideas to raise capital. She is selling work on Etsy, Big Cartel, through her website, but also has a clever challenge. Tell Me A Story, the “pay want you can sale” ended recently, but there is sure to be another one. With this fundraiser, Tanja challenged interested collectors to tell her why they could not pay full price, and shares the stories on her blog. 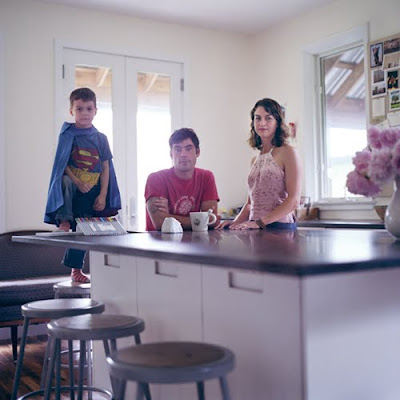 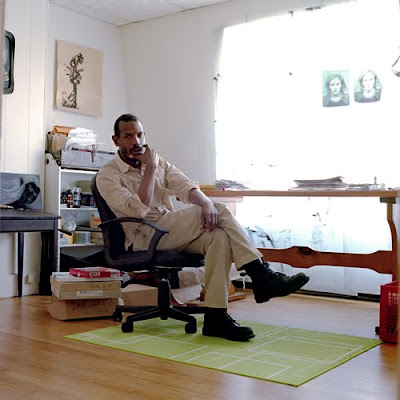 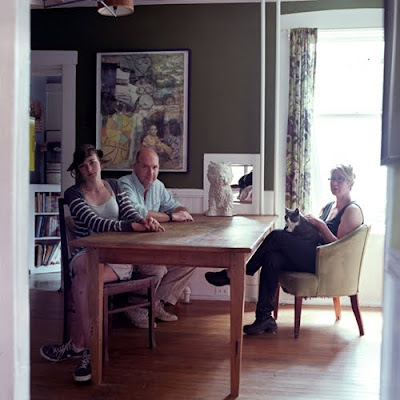 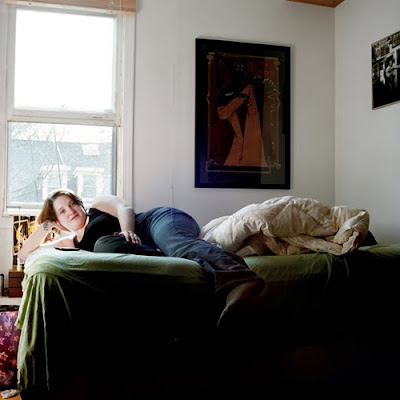 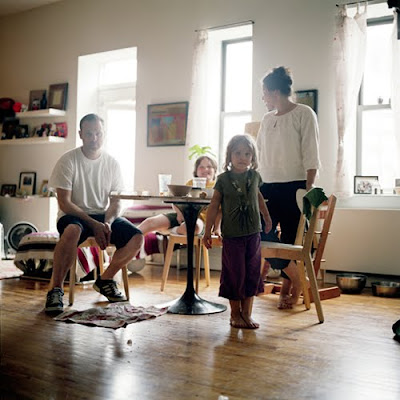 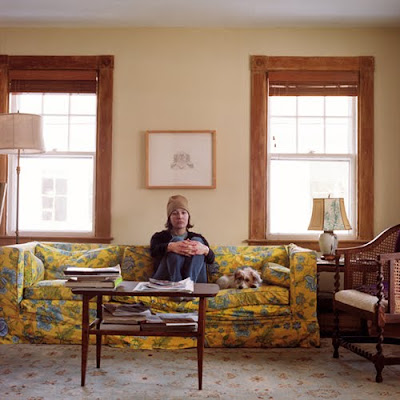 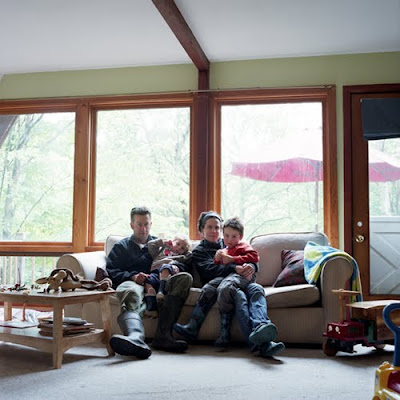 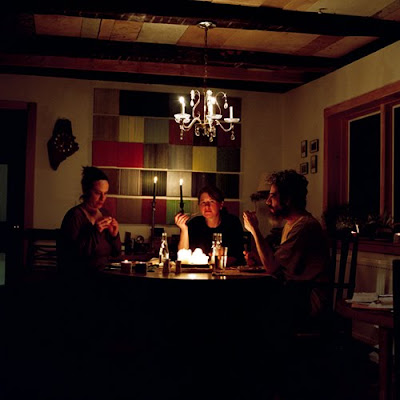 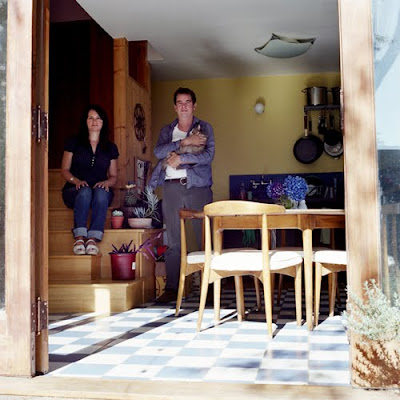 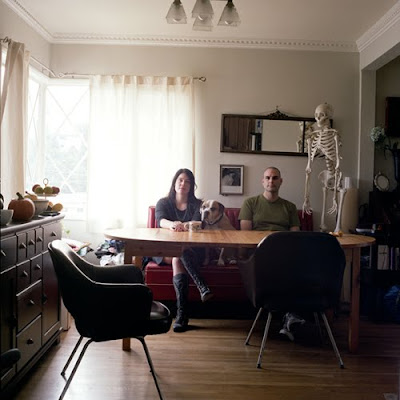 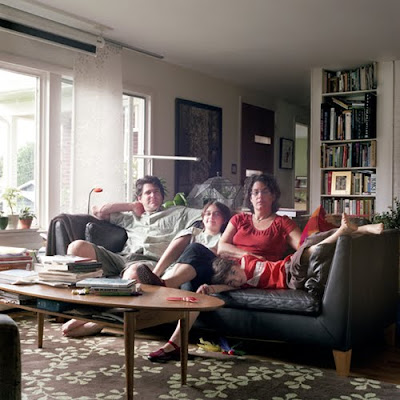 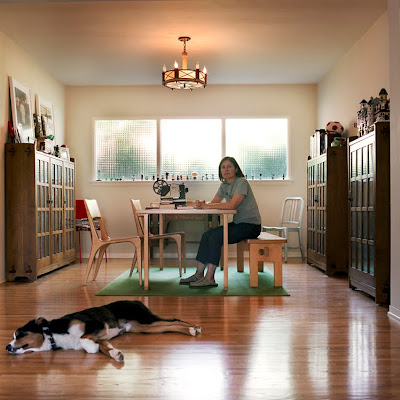 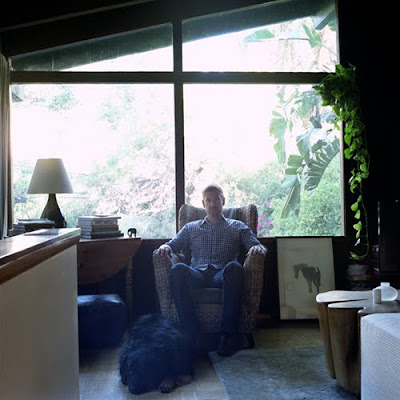 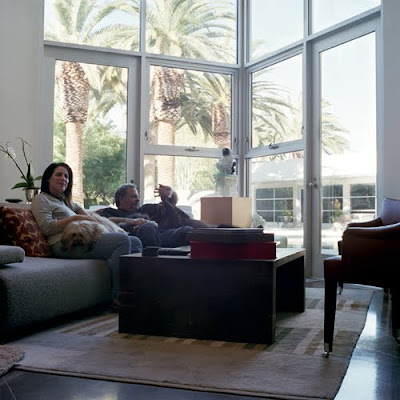 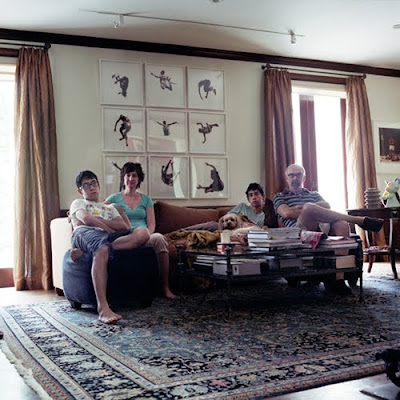