If you are lucky and happen to be in San Francisco before November 5th, Swiss photographer Peter Hebeisen has an epic project, Metamorphosis and Myth: 20th Century European Battlefields, on exhibition at Gallery 291, where Ed Carey is showcasing 20 of the 50 images from this series. These large scale masterfully conceived photographs are stunning as landscape photographs, but layered with the historical significance of the location, they are charged with meaning, depth, and a haunting remembrance.

In the aftermath of the conflicts in ex-Yugoslavia, after having been confronted on a daily basis with harrowing images of heinous acts, genocide and indescribable grief conveyed to him via mass media, Peter Hebeisen took it upon himself to visit the European battlefields of the twentieth century in an act of remembrance and compassion. Having done extensive research on each of the battles and prompted by artistic and historical associations, Hebeisen focused his lens on the epicenter of each drama. Over seven years he covered over 40,000 kilometers by car. His approach was strategic and scientific carrying military maps with him to each location. He found nature in many cases had vanquished tragedy with beauty and a sense of peace.

Installation image of the exhibition 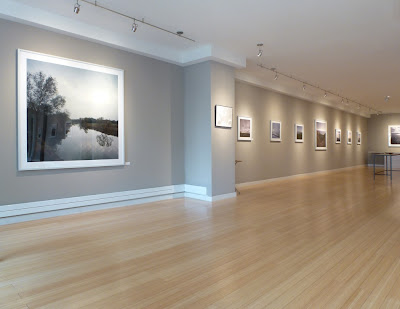 These former battlefields convey a haunting sense of stillness after the storm. Some works are reminiscent of the works of Martin Johnson Heade, an American Luminist painter or the German painter David Caspar Friedrich. In these sweeping often idyllic landscapes with their razor sharpness and utter stillness history is very nearly erased yet are eerily haunted emphasizing Hebeisen’s notion of the “theater of war.” These former battlefields carry an aura of stillness after the storm, where everything seems as before, but nothing can ever be the same. 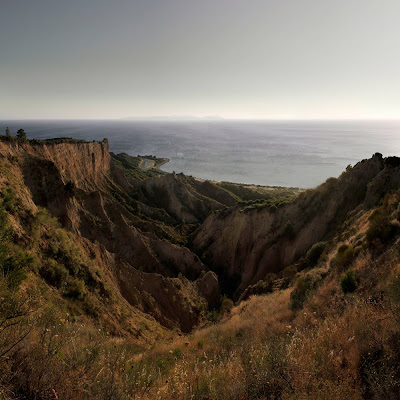 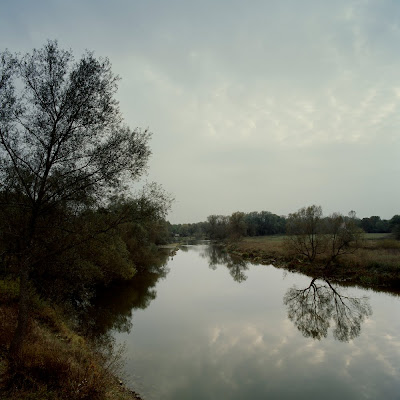 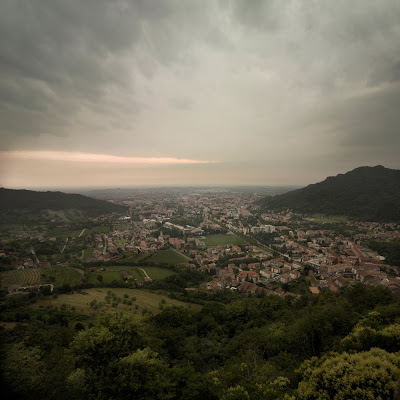 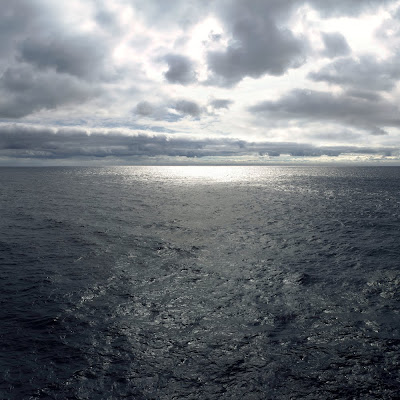 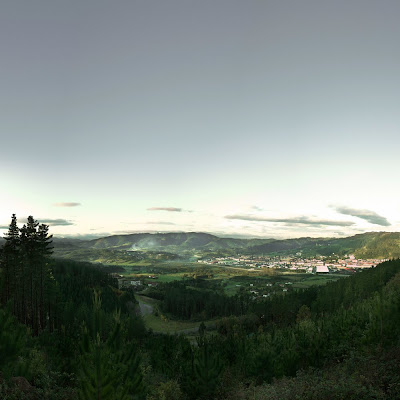 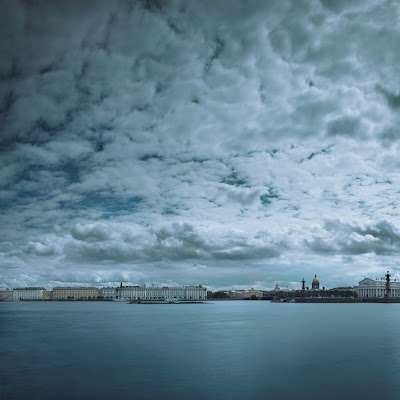 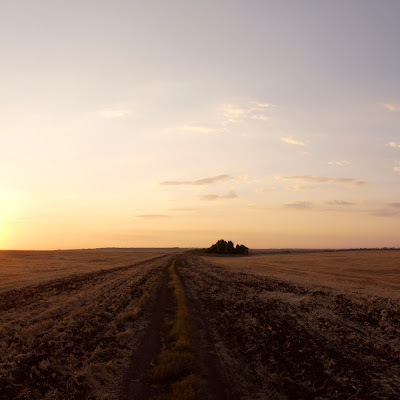 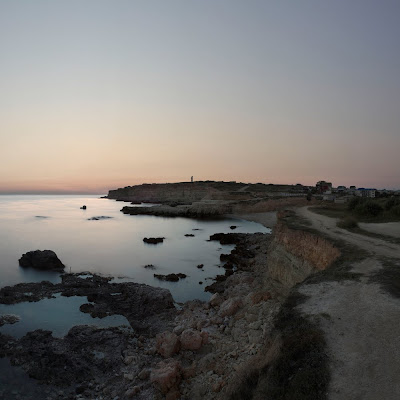 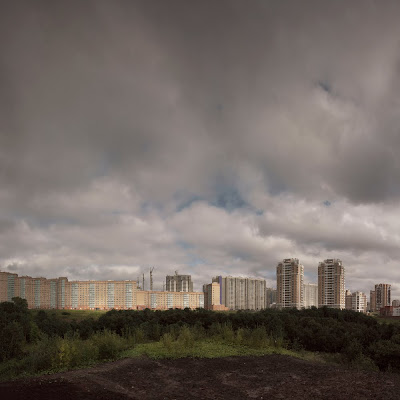 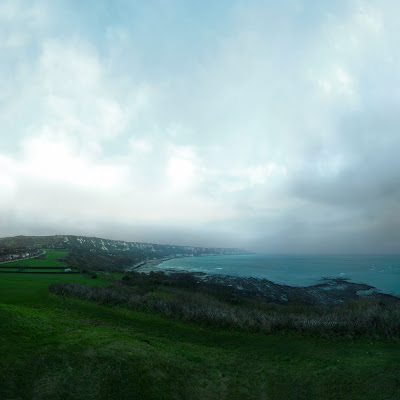 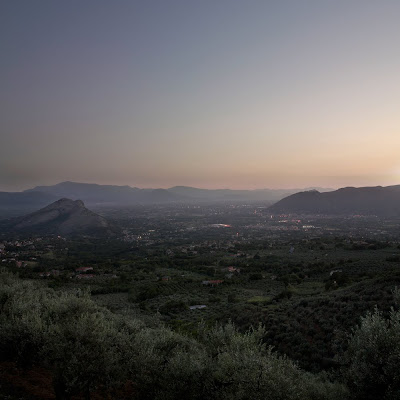 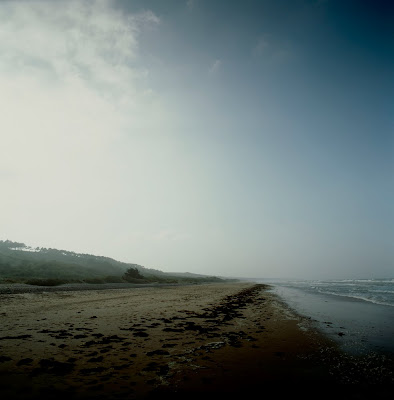 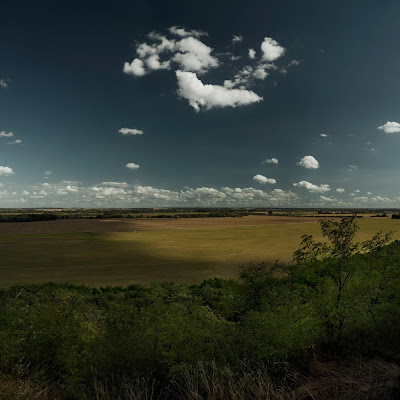 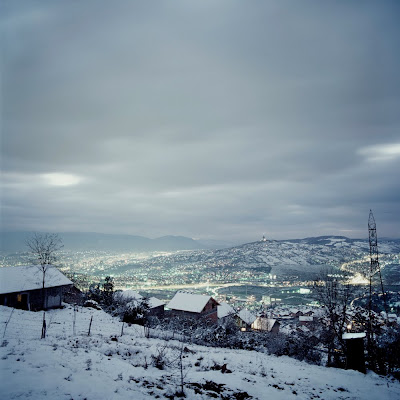