When I was growing up, my parents and grandparents always treated December 7th, Pearl Harbor Day, with reverence. It was a shocking event in American History, and in some ways, similar to what future generations feel about 9/11. The world changed on both of those days, and the Panoptican Gallery in Boston is remembering it with an exhibition titled, Grunts: The G.I. Experience, opening tonight and running through January 10th.

Curated by Jim Fitts, the exhibition brings together photographs by Harold Feinstein made while serving in Korea alongside photographs by Robert Capa, Lt. Wayne Miller and press photographs from WWII. “Grunts is military vernacular for United States Army or Marine foot soldiers, the mass of devoted men and women who make up the bulk of the armed services. Commemorating the 70th anniversary of the bombing at Pearl Harbor. 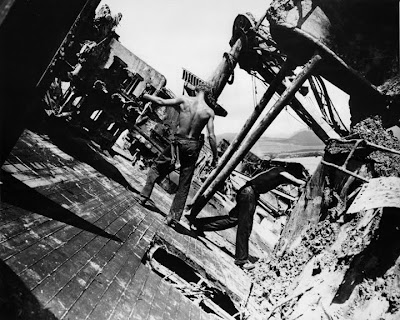 Fitts met a number of grunts while living in Hawaii in the early 90’s, which piqued his interest in the subject. A boxing fan, he regularly attended matches at the Scofield Barracks at Fort Shafter where he befriended several Marines. It was then that he realized his impression of what their lives were like was rather different from reality.

“Over the years, I have rarely seen what I would consider an unfiltered, real life photographic portrayal of military personnel ”…scenes of everyday life, says Fitts. “This exhibition will come as close to the reality of the grunt experience as I have ever seen.” 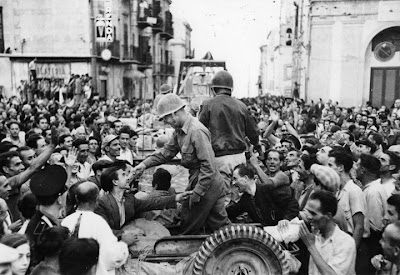 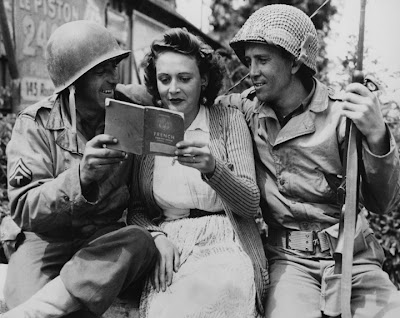 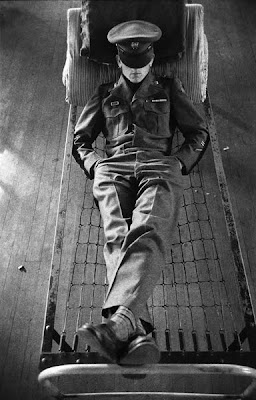 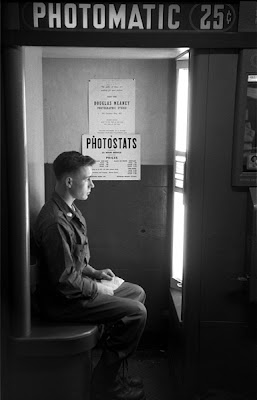 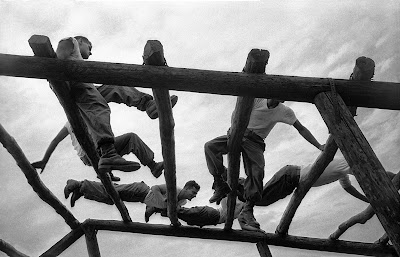 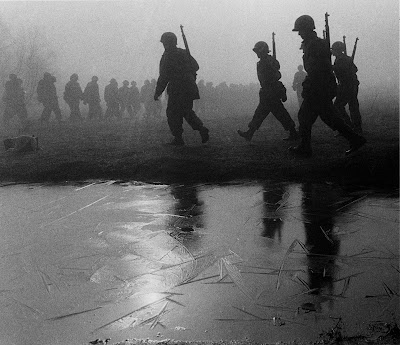 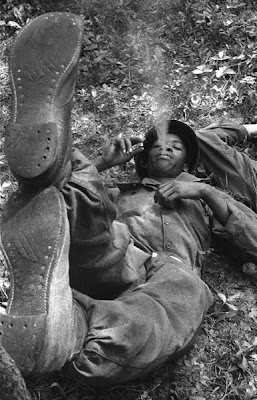