I’ll Be Your Mirror curated by Jennifer Shaw by Aline SmithsonOctober 10, 2012

I’ve done a lot of writing and thinking about the idea of photographing family.  Never has the photo landscape been so rich with the genre of looking at family. As participant observers, living along side our subjects, we have to separate reality from artistic interpretation and the results are sometimes humorous, sometimes insightful, and sometimes incredibly poignant.  Even though these stories are personal, they are indeed, universal.  Photographer Phil Toledano has had millions of visitors to his site, Days with My Father, that looks at his father’s journey into dementia–a telling fact that we are hungry for visual stories about those under the same roof.

Curator Jennifer Shaw (dynamo Photo Nola organizer and a photographer in her own right) has just curated an exhibition on family for the HomeSpace Gallery in New Orleans.  I’ll Be Your Mirror, opening October 13th and running through November 18th,  is an exploration of family through the eyes of seven contemporary photographers:Angela Bacon-Kidwell, Laura Burlton, Warren Harold, Aline Smithson, Gordon Stettinius, Phil Toledano and Alison Wells. “All document a creative collaboration between family members and all are bound by a profound intimacy. As fathers, daughters, mothers, sons, these seven brave photographers reveal the beauty, chaos, heartbreak and humor inherent in family relations.”

Jennifer states: When Kevin Kline invited me to curate a show for HomeSpace I decided to use the opportunity to have a conversation about family, a topic both universal and entirely personal. I’ll Be Your Mirror brings together the work of seven photographers I deeply admire. It has been a pleasure and an honor working with each of the contributing artists. 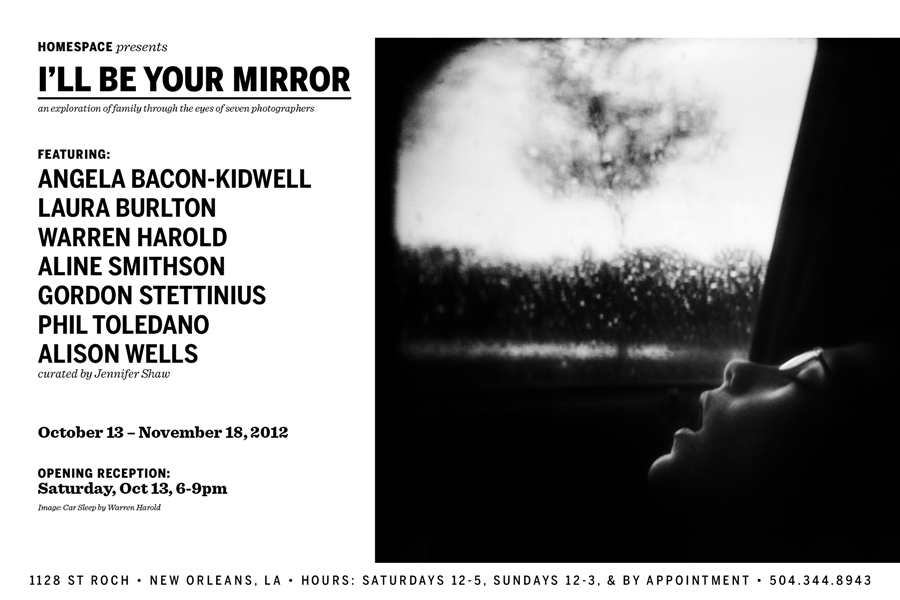 Phil Toledano’s “Days with My Father” documents the relationship
with his aging father over a three-year period. 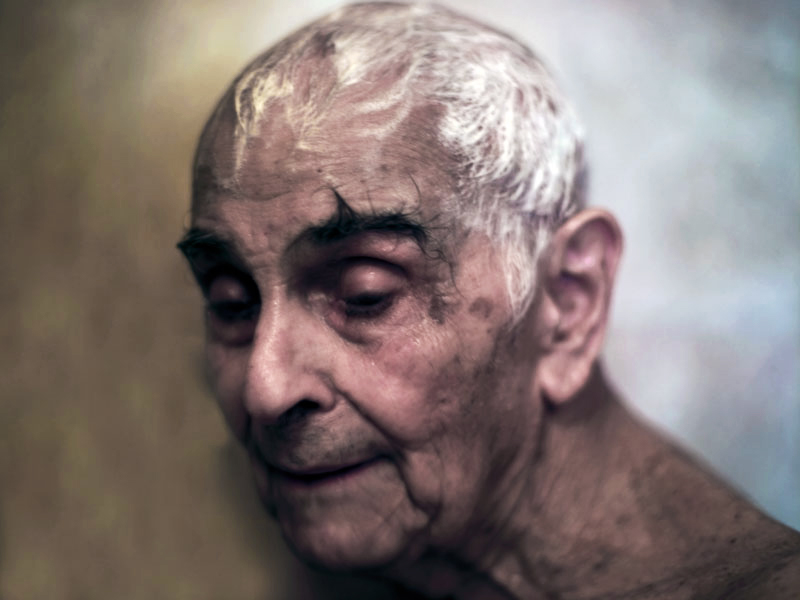 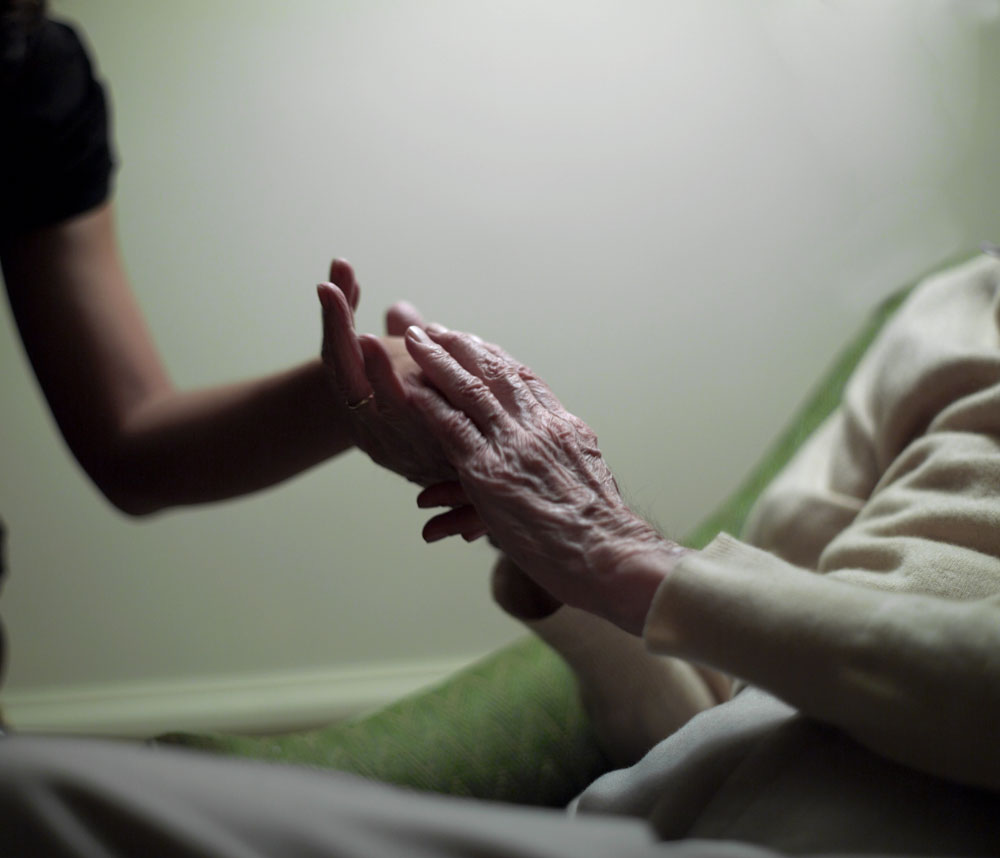 Gordon Stettinius’s images of his son Walker growing up capture the chaos and humor of parenthood, from the perspective of a single father. 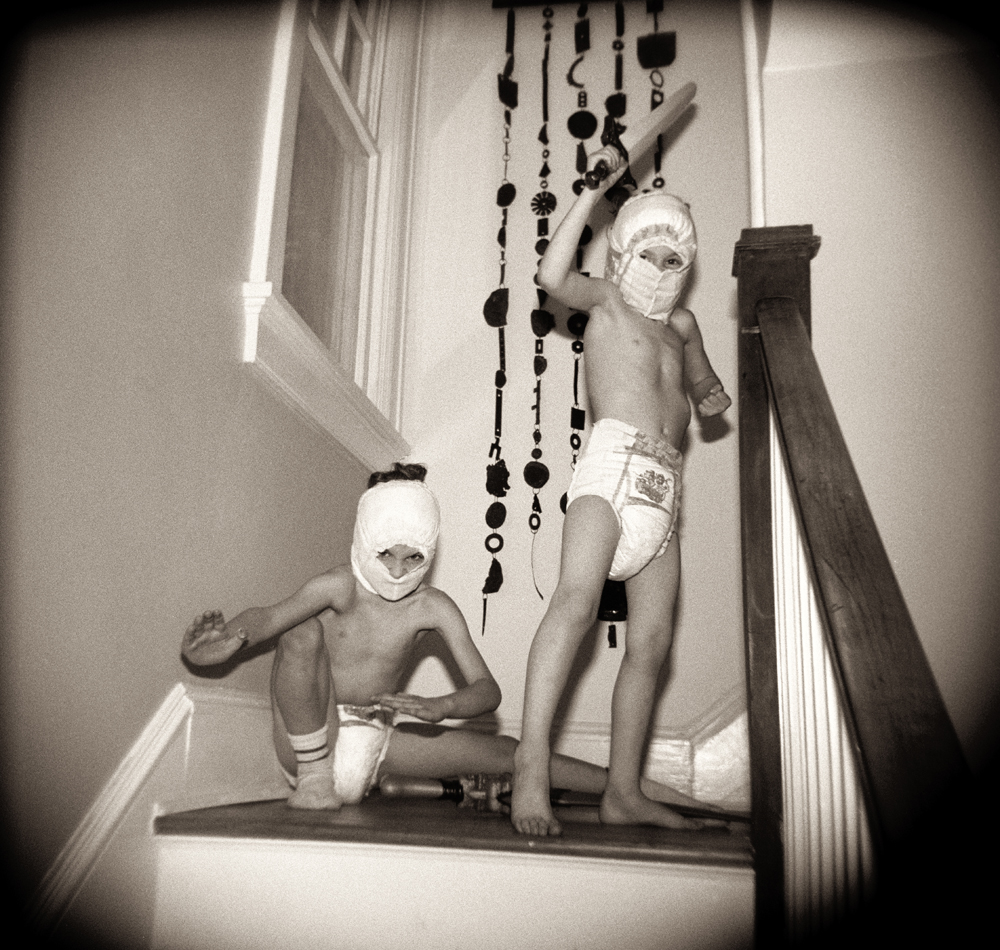 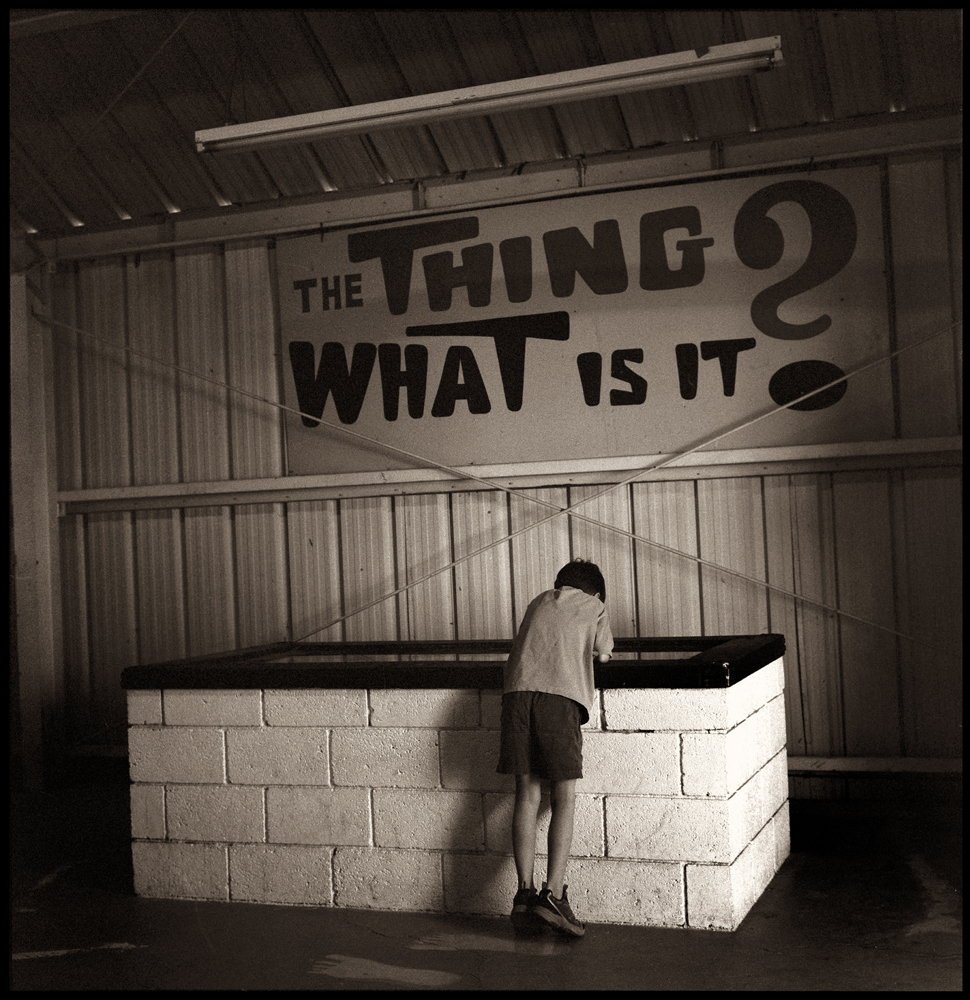 Angela Bacon-Kidwell’s“Daily Sums” narrates one summer‘s worth
of daily adventures with her son Bleu. 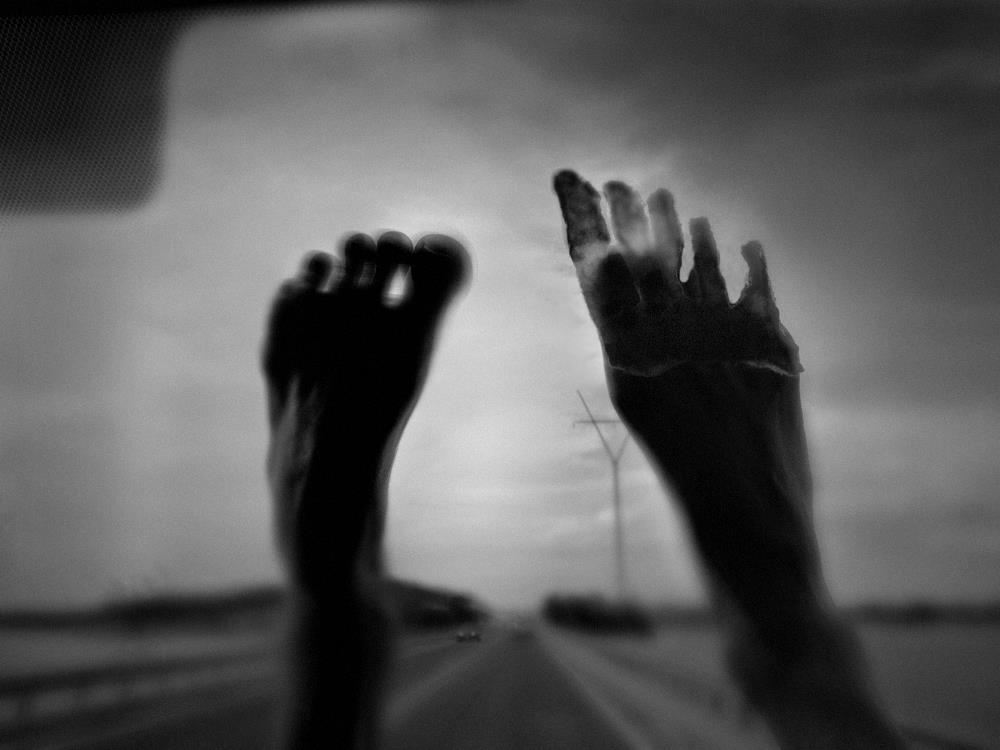 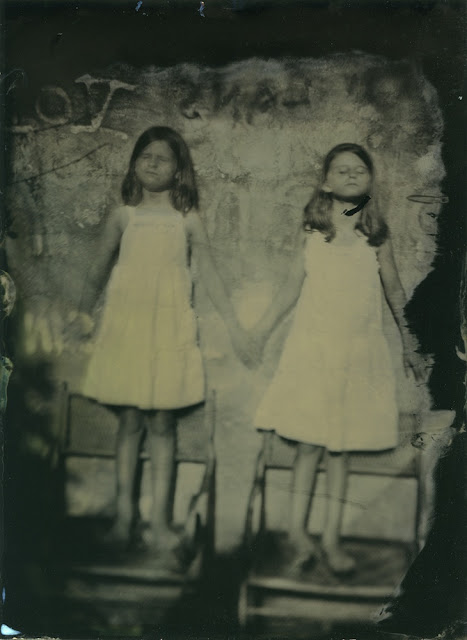 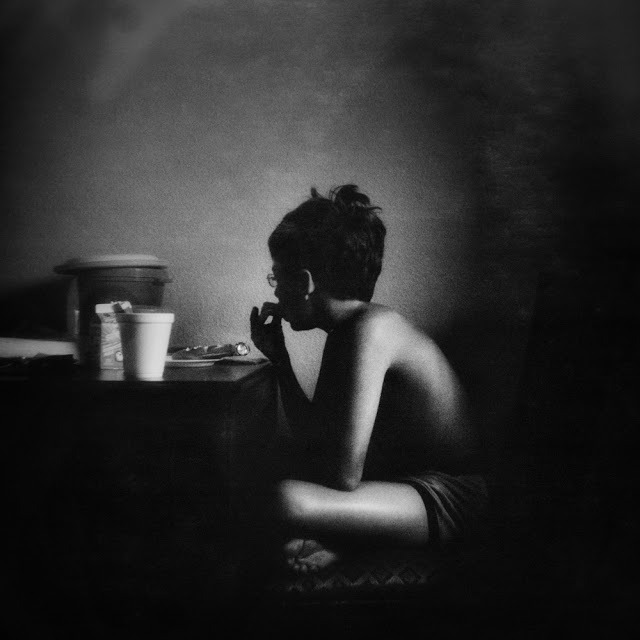 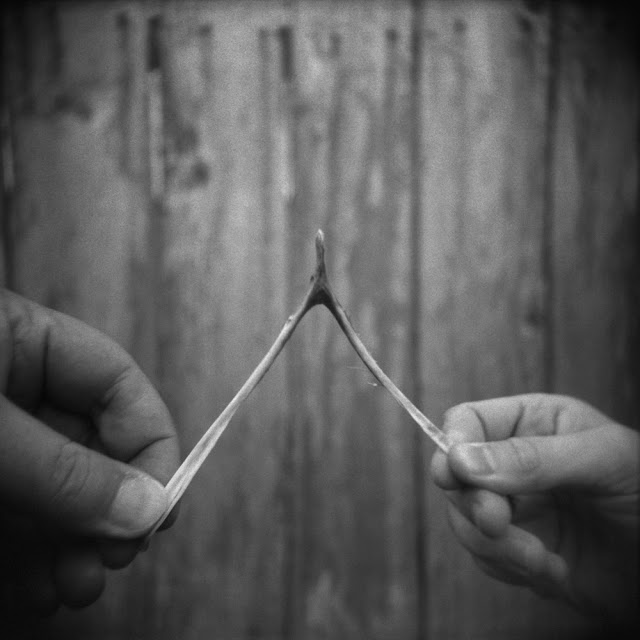 Laura Bulrton’s “Chalk Dreams” explore the fleeting moments and dreams of childhood – sometimes filtered through a Grimm’s-like lens – in a collaborative process with her daughters. 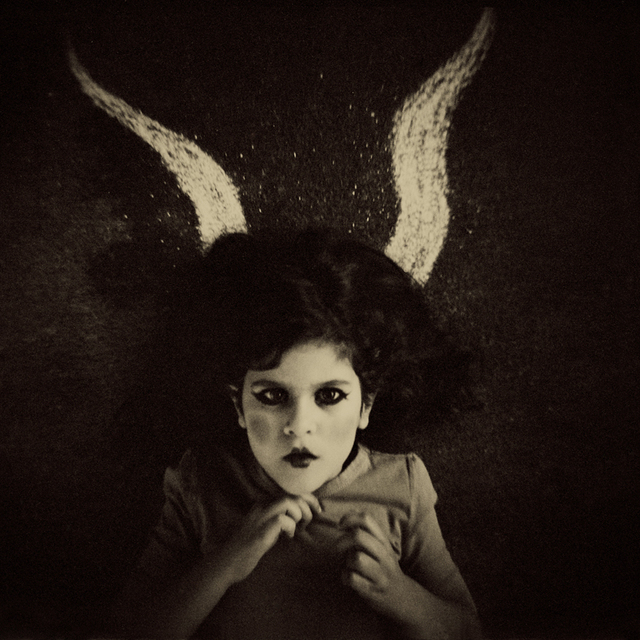 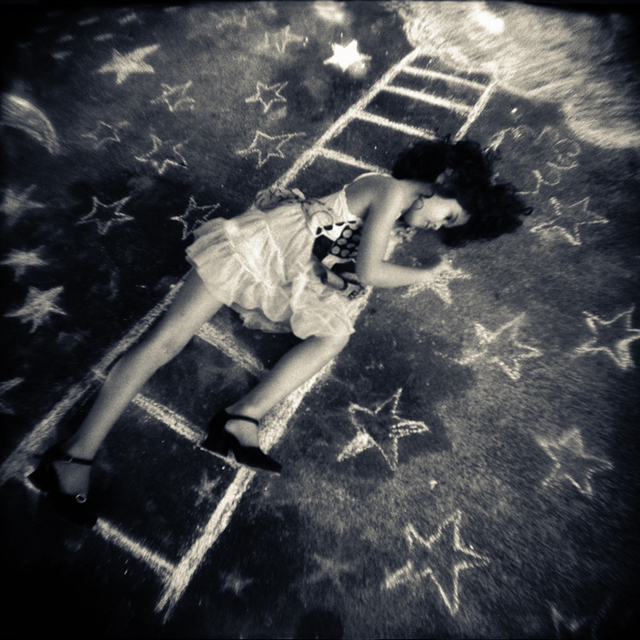 Aline Smithson’s “Arrangement in Green and Black: Portraits of the Photographer’s Mother “ re-imagine Whistler’s Mother in a series of unlikely costume changes, created in collaboration with her mother. 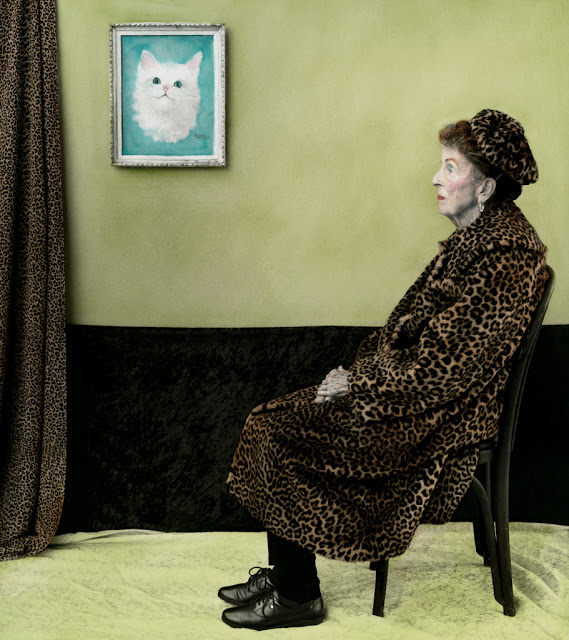 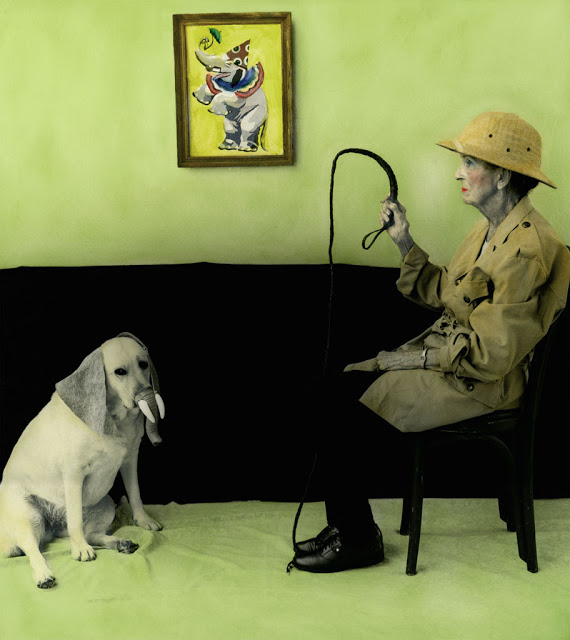