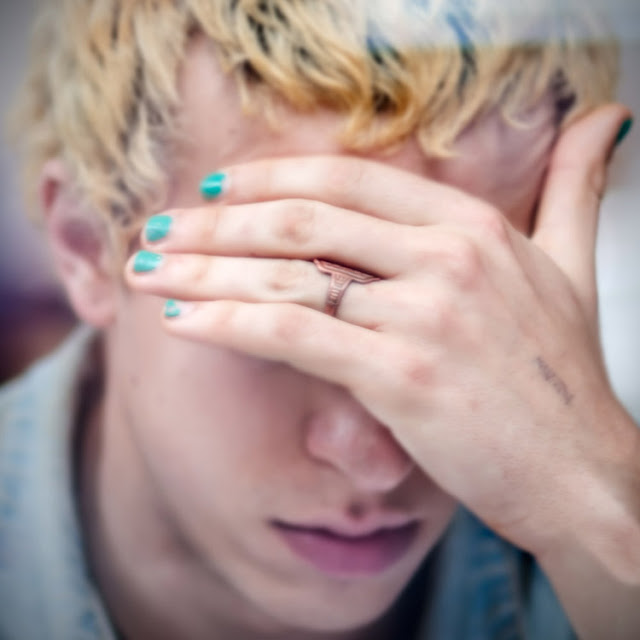 I am excited to share Sheri Lynn Behr‘s three projects today as an example of how creating one series leads to future exploration of a subject.  I featured Sheri’s work from NoSafeDistance in 2011–it’s a project exploring privacy (or lack of) in public spaces. This series of portraits was then followed by two additional projects after recognizing that she, too, was being captured without permission when out in the world.

Born in the Bronx, Sheri studied photography and digital imaging in New York City and began her career photographing musicians and celebrities at concert halls and clubs. Her rock and roll photographs appeared in numerous music publications and are now collected and exhibited as fine art.

Sheri now concentrates on personal work creating projects that have explored 9/11, California intersections and New York City’s Chinatown, in addition to her recent work. Her photographs have been widely exhibited and have appeared in American and international publications. Most recently a portfolio from NoSafeDistance appeared in the Chinese newspaper and website People’s Photography. This summer, she will have work included in Musings, curated by John A. Bennette, at Photo Center NW in Seattle. Sheri  received a 2012 Fellowship in Photography from the New Jersey State Council on the Arts.

For NoSafeDistance, I am separated from my subjects by glass store windows. Having a camera with a big lens pointed by an unknown person outside the store creates a moment of sudden awareness of being photographed unexpectedly. These pictures are meant to challenge our expectations of anonymity and privacy. Reactions are varied. 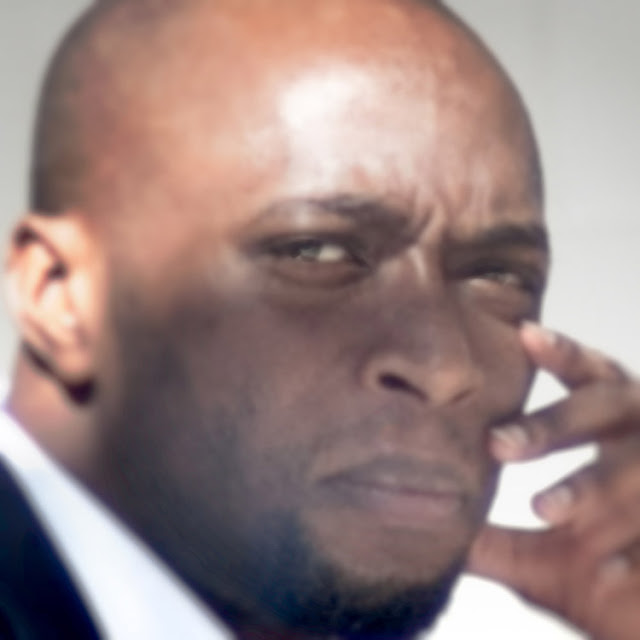 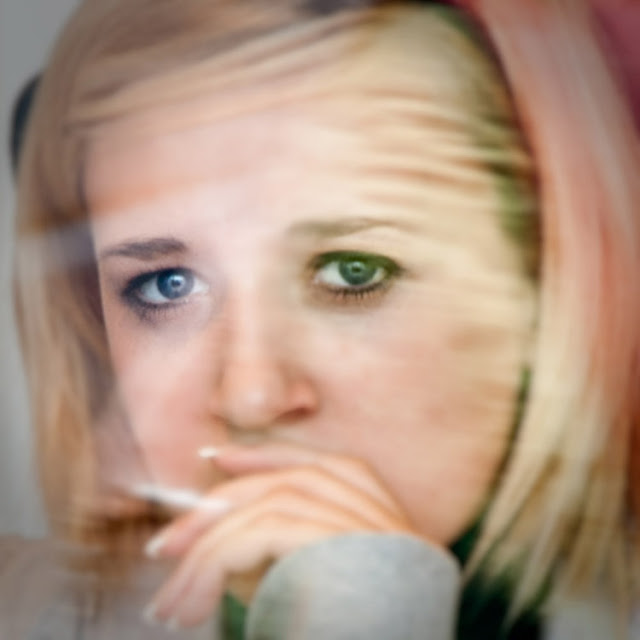 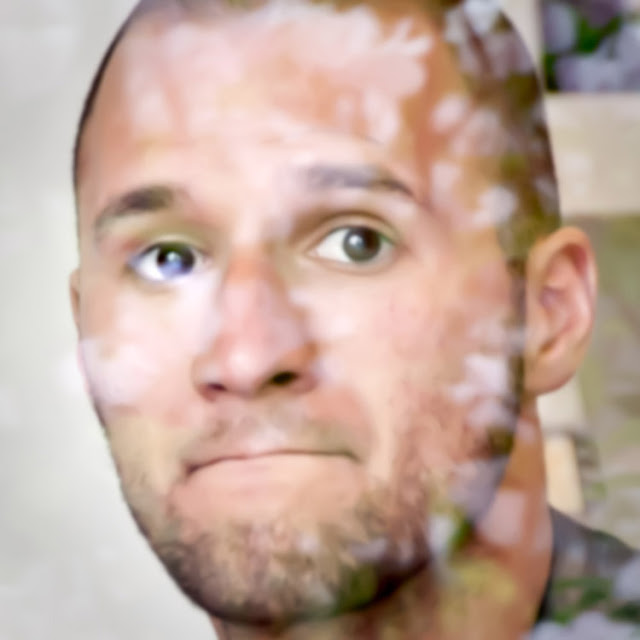 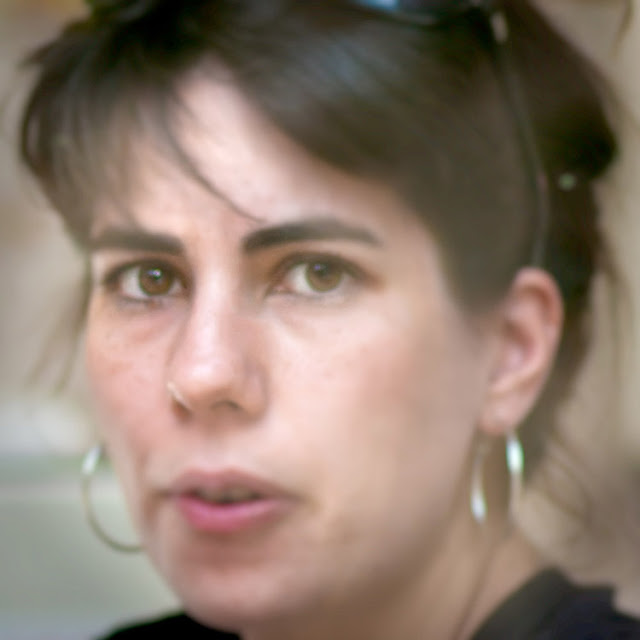 While shooting for NoSafeDistance, I realized that while I was making photographs, I was being photographed as well. NoMatterWhere examines the ways we are all being photographed, even in the most benign landscape. I now see cameras everywhere, often security cameras pointed at me. I’ve chosen to start pointing my camera at the camera. 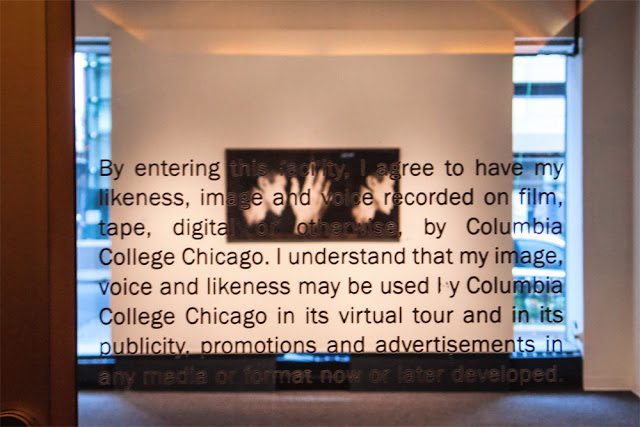 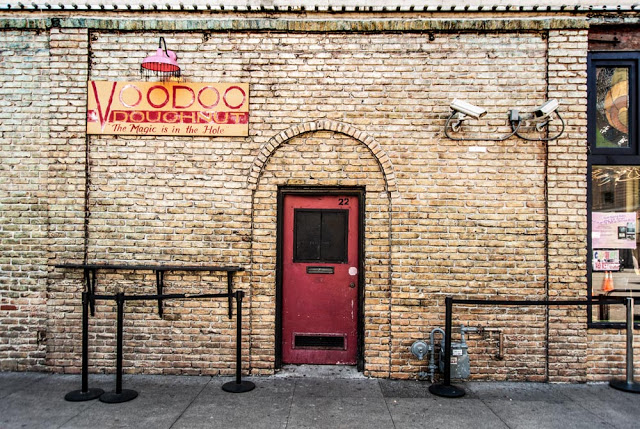 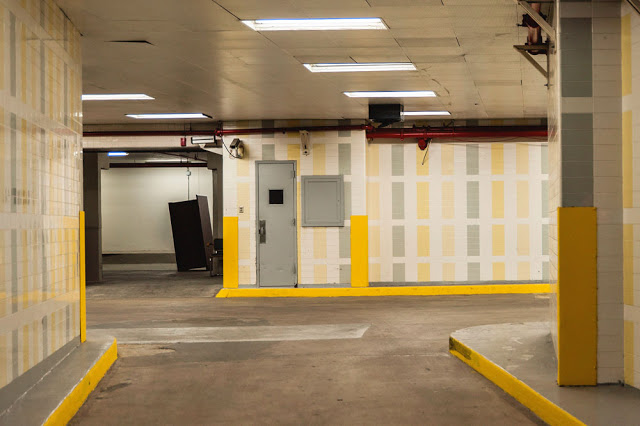 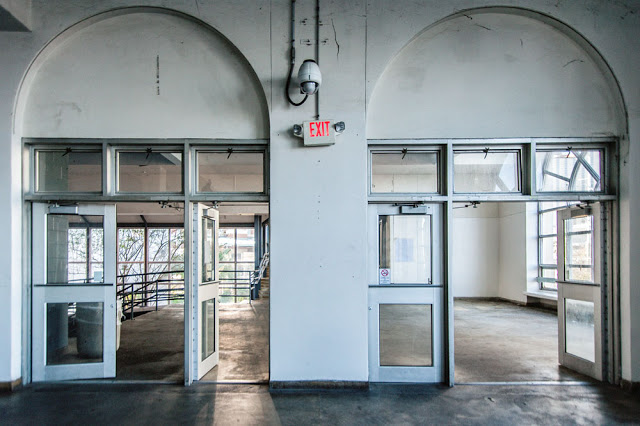 For WhatYouSee,  I photographed the surveillance cameras in my own home. Not the ones in my photographs, but the ones that show up constantly on television. News shows, crime dramas, we might expect the occasional camera there, but they are more pervasive than that. Comedies, sci-fi, hospital dramas and more, all seem to be including these cameras as part of the set design, sometimes framed in a close-up, almost a character in the stories of our times. 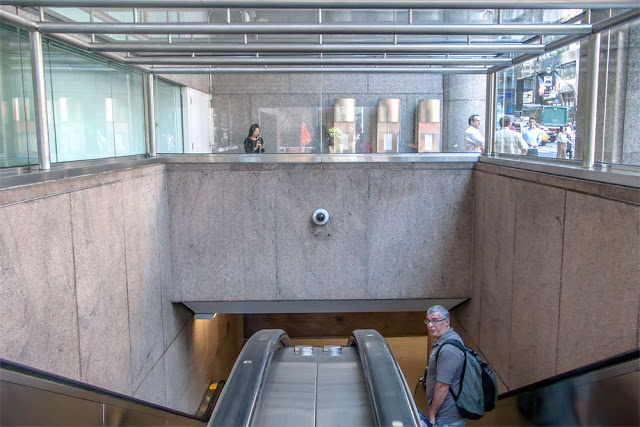 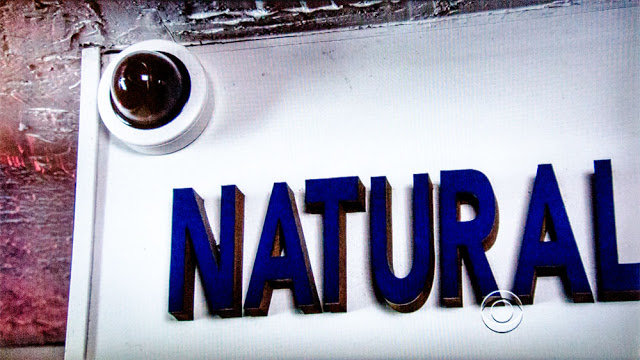 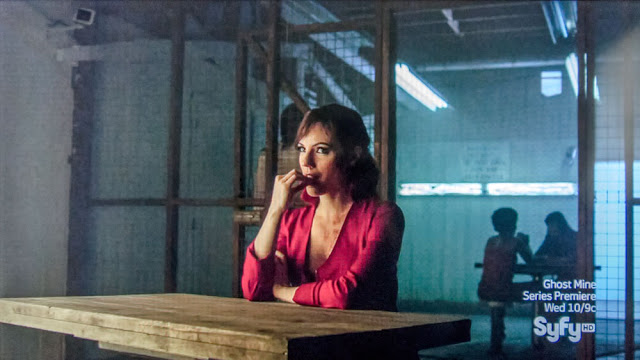 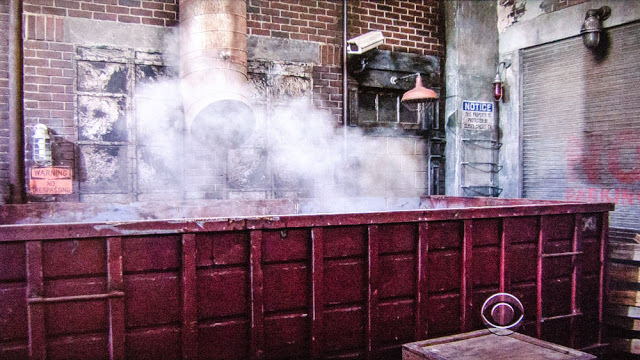 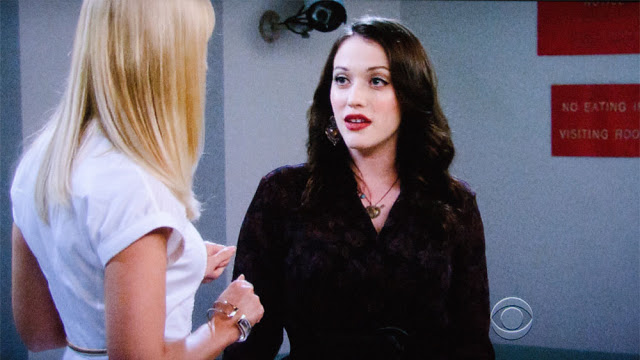 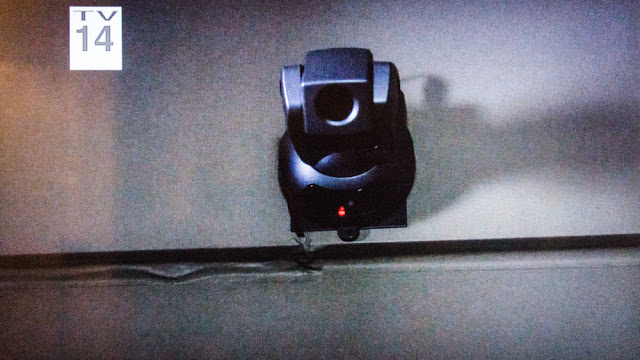