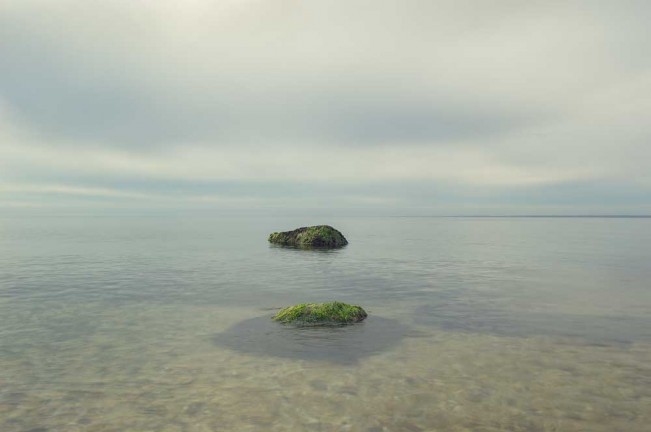 Angelenos are thrilled that Leica recently opened a gallery in Los Angeles and that photographer E.J. Camp brings her glistening seascapes to west coast walls. The exhibition opened on January 11th and will run through March 1st. Reflecting 30 years of a visual study of the ocean throughout the progression of her editorial and commercial career, E.J. has photographed the sea and its shores, with the North and South Forks of Long Island as some of her favorites. These large scale prints command the walls with an elegance and an ethereal beauty. 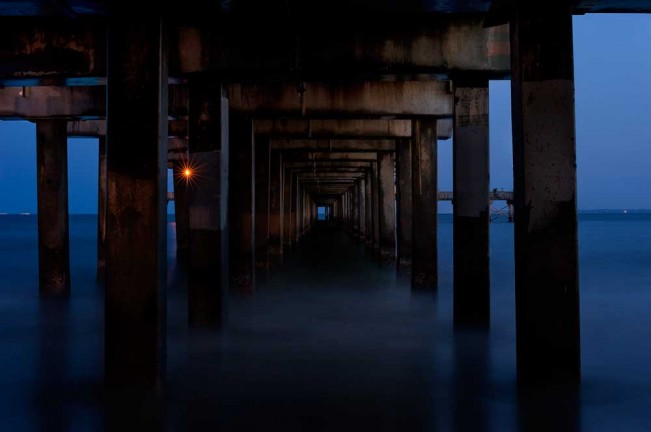 “Shooting the sea is not dissimilar from shooting a portrait. It may take some time, in an unforgivable environment and your subject may be cruel and uncooperative. But with patience and coaxing, its guard will be dropped and the soul of the subject will be revealed.” – EJ Camp 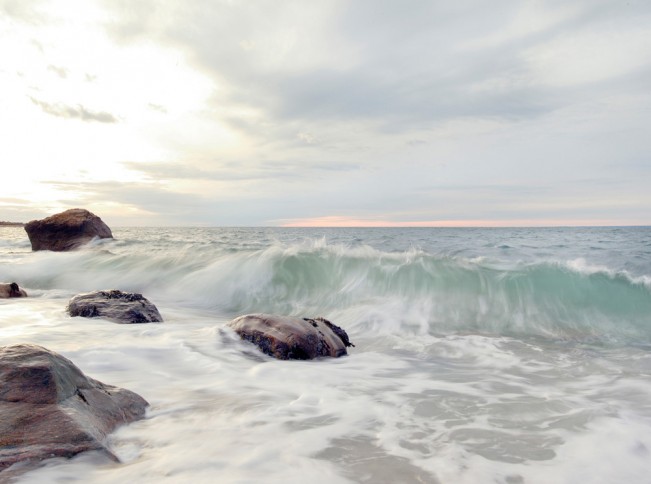 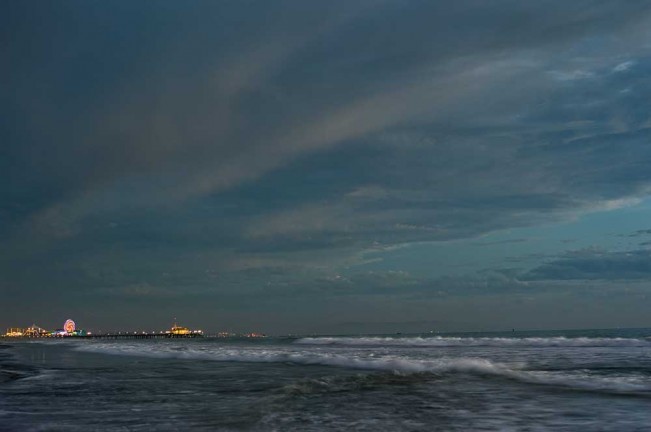 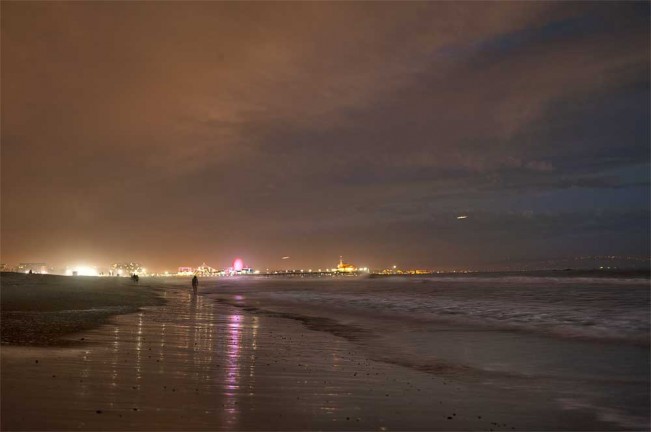 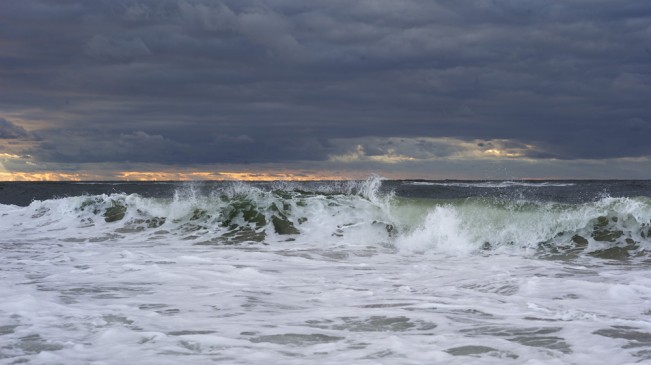 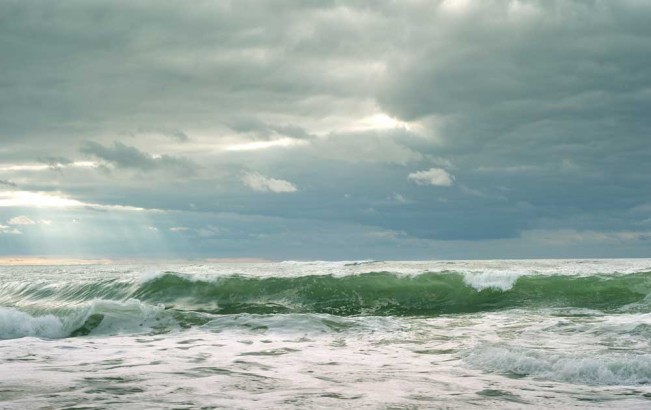 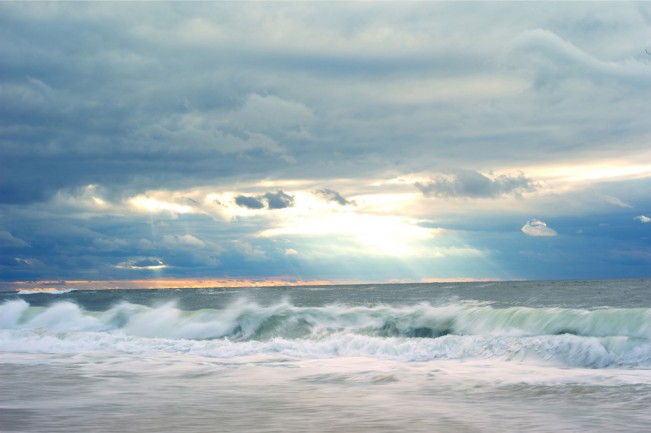 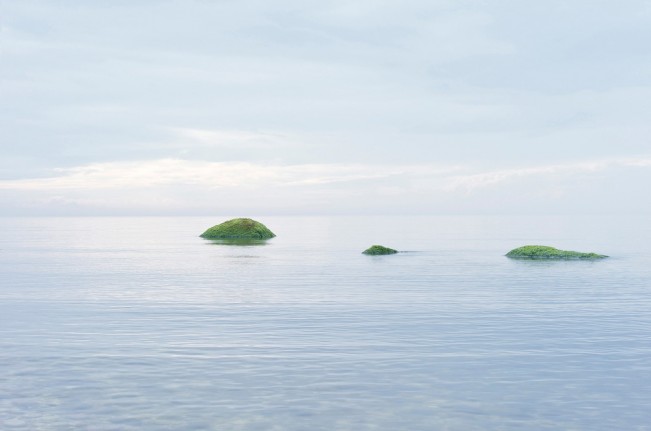 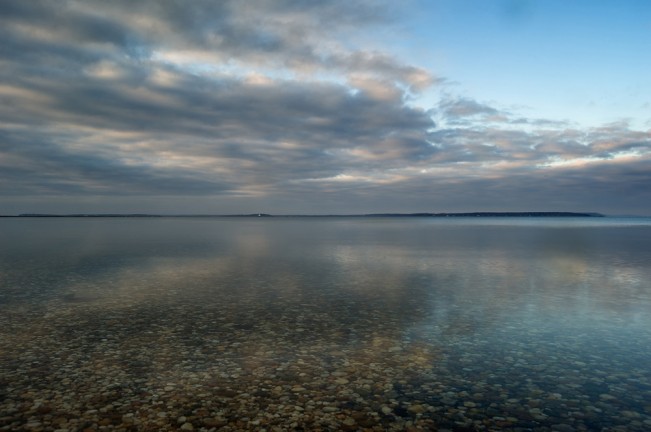 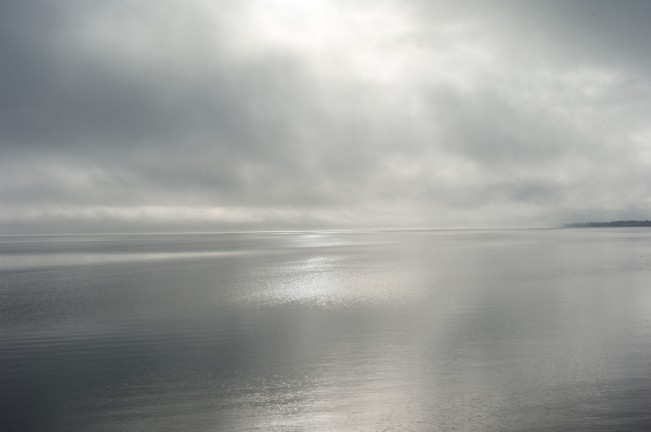 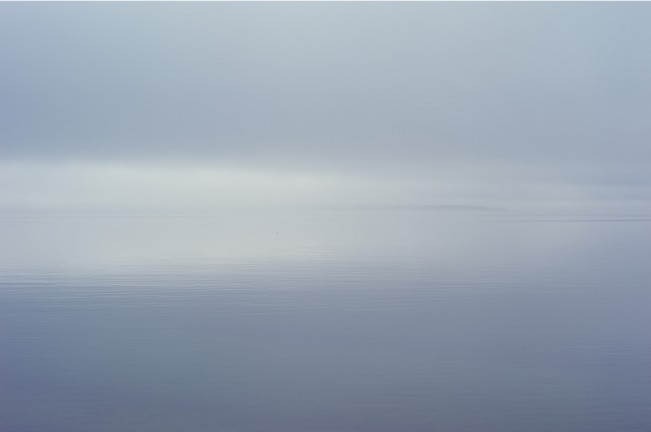 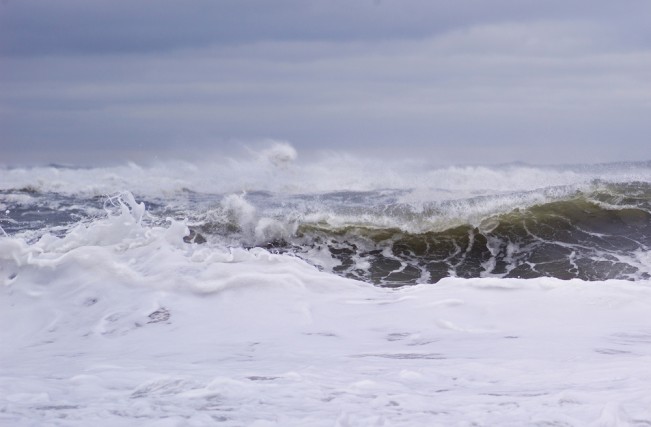