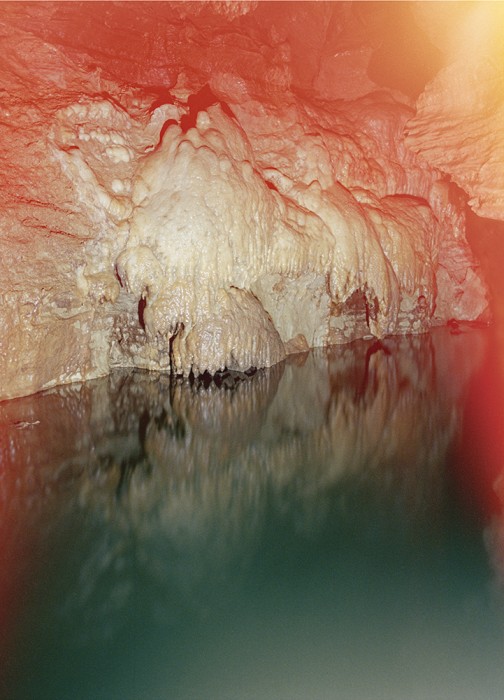 Photographer Megan Cump has a terrific new project, Black Moon and in reviewing the images, I felt a tangible connection not only to nature, but also to the otherworldly magical quality of the universe. For Megan, that universe is at night and I love her statement “the dark is itself a wilderness of sorts, full of promise of the unknown.” The work is a form of self portraiture and self discovery, but I’m glad we get to come along on her journey.

Megan had NYC solo exhibitions at White Columns and Station Independent Projects. She has exhibited widely including venues such as The Soap Factory, Minneapolis; Gallery 400, Chicago; Mixed Greens, NYC; Bronx Museum of Art, NYC; and screened her videos at MASS MoCA in North Adams and the Tamayo Museum in Mexico City. She has been awarded fellowships from the LMCC Workspace Program and the MacDowell Colony. Cump holds an MFA from the School of the Art Institute of Chicago, a BA from Macalester College. She attended Skowhegan School of Painting and Sculpture.

My recent series “Black Moon” constructs a world swallowed by darkness—terrains that skirt the visible. For me, the dark is itself a wilderness of sorts, full of the promise of the unknown. It is fitting that the locations I have photographed: underground caves, deep woods, skies and oceans, conjure up mythic tales of transformation and the underworld. Some of these landscapes are inhabited by wild creatures, including a fox, ghostly white deer, and a shadowy woman who, in one photograph, floats in water black as the night, bringing to mind the ancient Hermetic axiom “as above, so below.” This woman is, in fact, myself, but one could argue that all of the figures, even the animals, are enigmatic self-portraits. 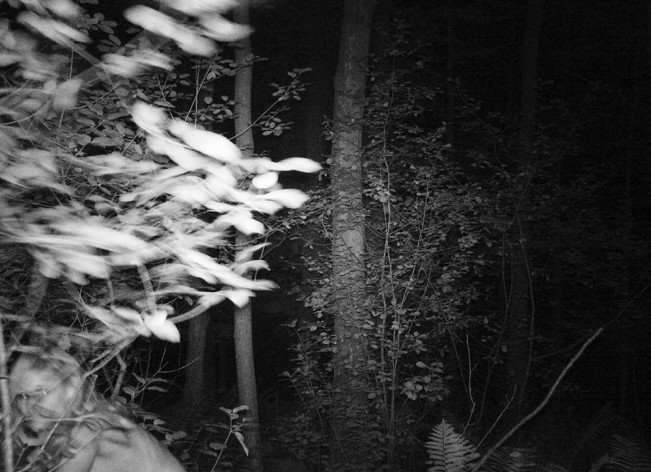 Replete with auspicious meteor showers and subterranean passages, these photographs transport us, suggesting the other side of things. Stars appear to burn through the atmosphere and the evening sky fills with otherworldly light and color. The vivid flames are produced by deliberately introducing light leaks that simultaneously destroy and create anew the imagery on the negatives. In the past the night imparted fundamental knowledge, serving as navigational field, timekeeper, and source of cosmologies. Distinctions were not drawn between scientific observation, spirituality, and art. Recent research suggests that some Paleolithic cave paintings are also prehistoric star maps—the stray dots and dashes overlaid on depictions of animals mark the earliest constellations.

My work draws from folktales, spirit photography, epic poems, and the alchemy of analog photography. It connects photography’s historical relationship with making the unseen visible with tales of metamorphoses, animism, and the netherworld. 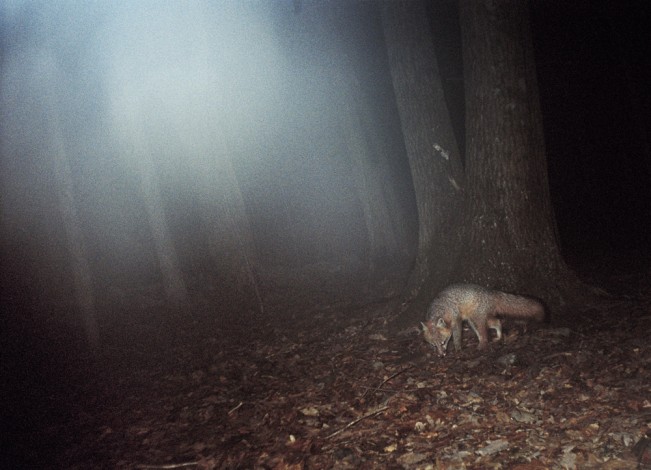 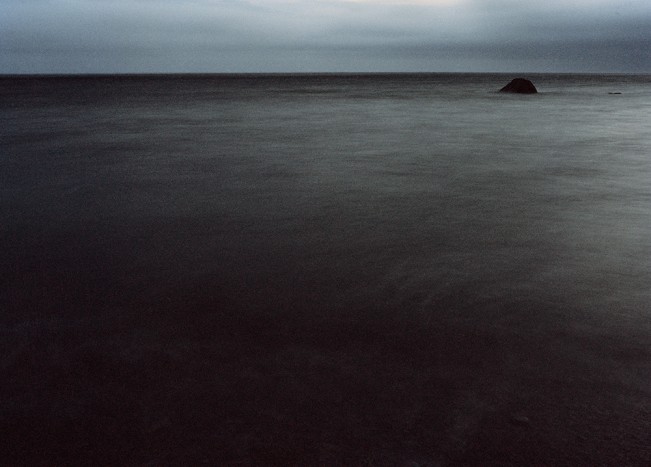 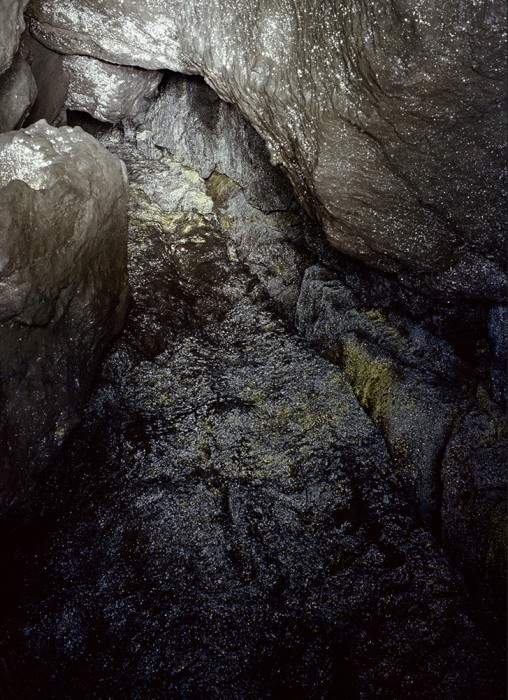 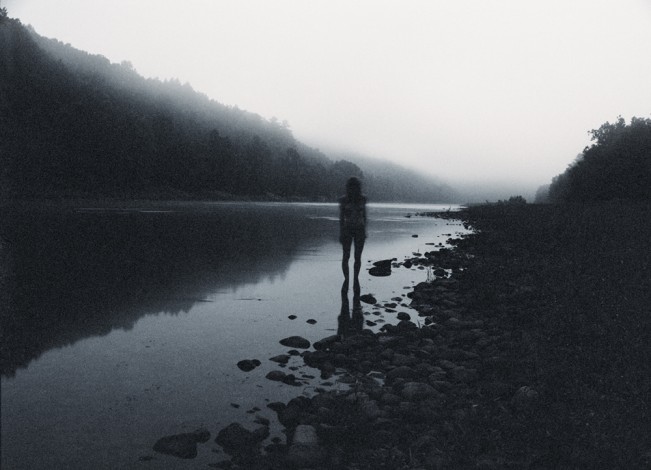 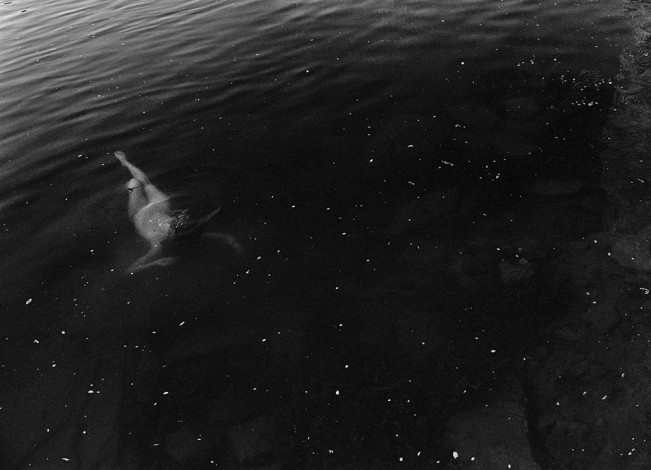 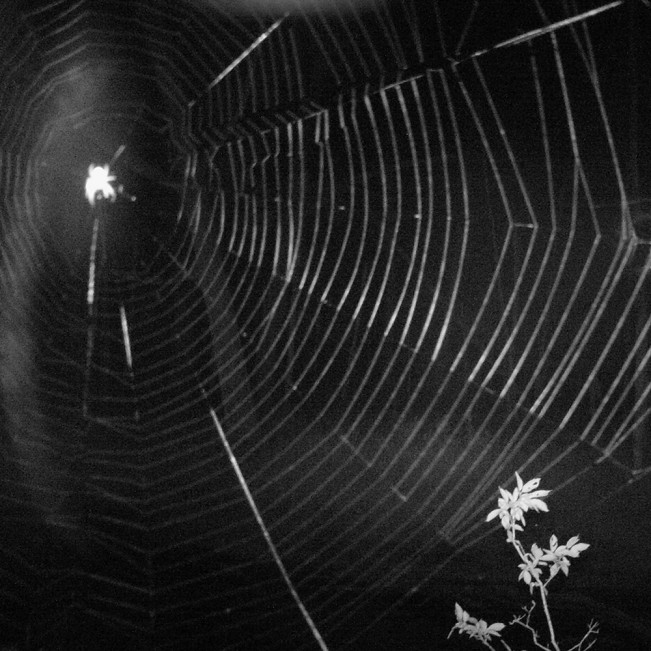 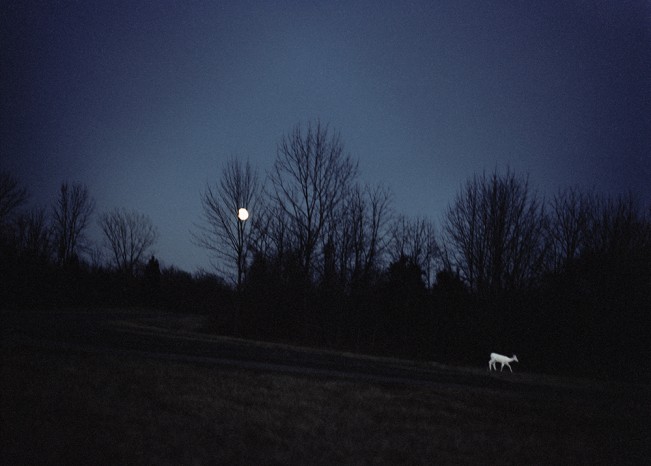