Many thanks to Mariela Sancari for Guest Editing Mexico Week! 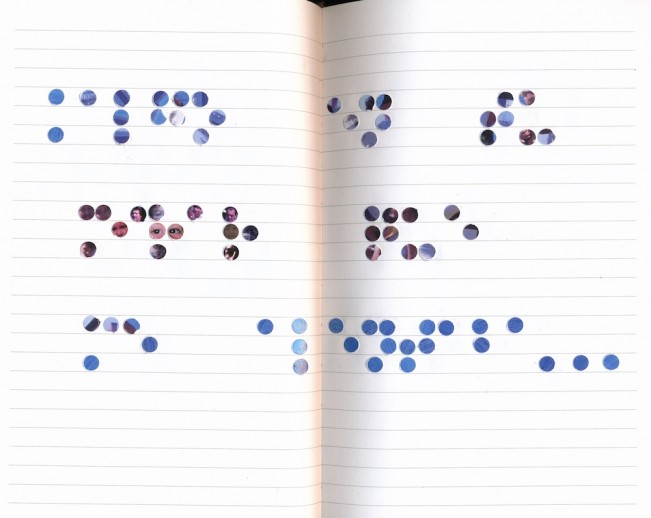 David Arturo Vera was born in Nogales, Mexico on October 12, 1989.He is a young photographer with a conceptual work about his father and his personal issues, deconstructing traditional photography and using narrative in a creative way.

He received a Bachelor of Arts in Communication from the University of Sonora. He completed additional courses at the National University of Cuyo in Mendoza, Argentina. Vera has participated in various photography workshops throughout Mexico at Museum of Art of Sonora, Gymnasium of Art of Mexico City, Museum of Art of Nogales, and the Program of Contemporary Photography of the Northwest 2014. He has exhibited his work in several collective shows and in two solo shows: Simulaciones (Hermosillo, Mexico, 2014) and El Mar Como Referente (San Luis, Argentina, 2012). 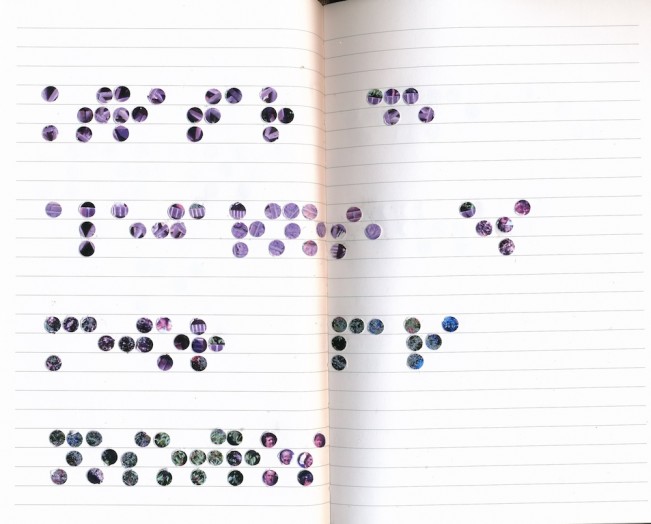 This project started with the appropriation of a collection of family photographic slides. I generated a story using lyrics from the songs of musician Alberto Vazquez (one of the idols of the “romantic song” and the sentimental ballad in Mexico), to talk about one of the chronic degenerative diseases with the highest incidence in Mexico and which affects my dad: diabetes.

I inquire into the private life of my father during the 70´s, a decade that was full of romance. This, in order to evoke the figurative sweetness of his youth and to confront him with the ravages of his metabollic disorder. This project is a fictional documentary where I reflect on my father’s life before the diagnosis of his disease and the visual complications of diabetic retinopathy, which usually causes vision loss and, in many cases, it cannot be reversed. 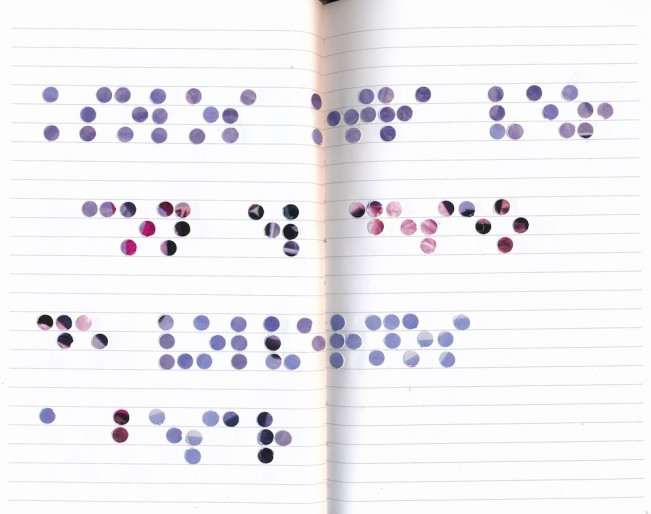 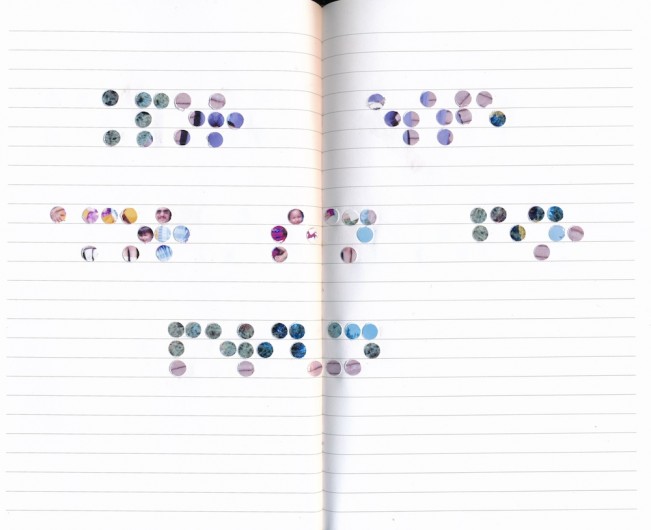 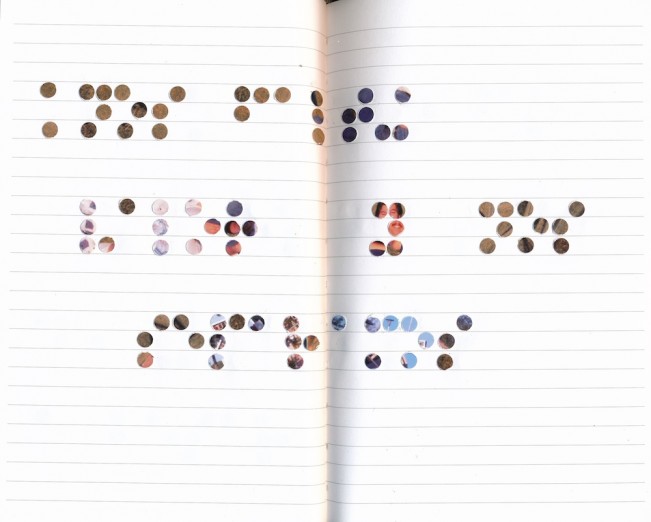 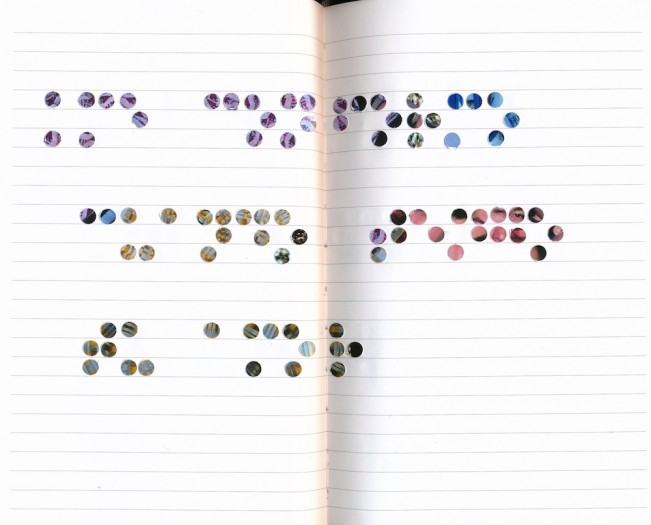 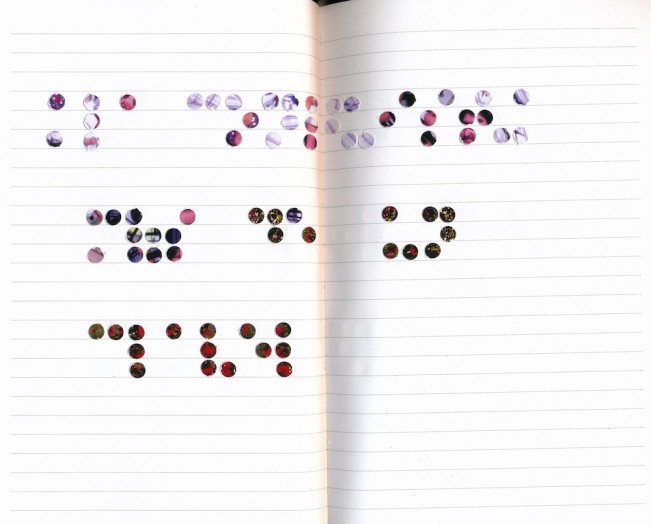 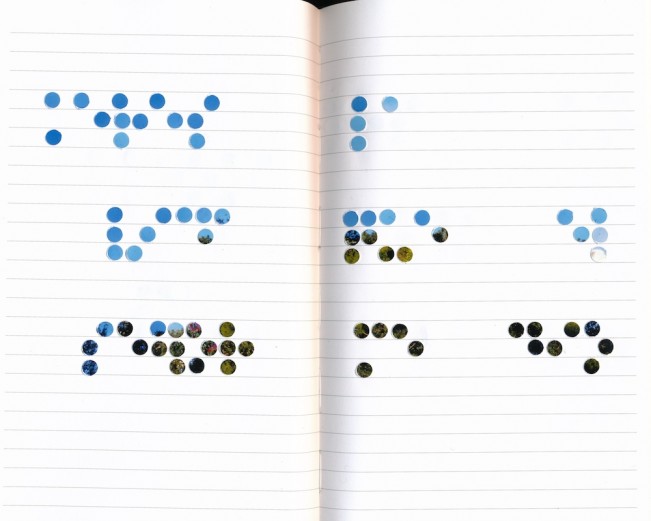 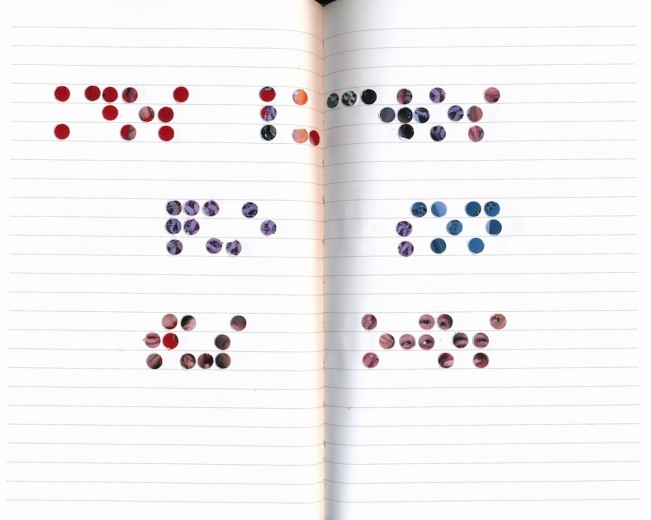 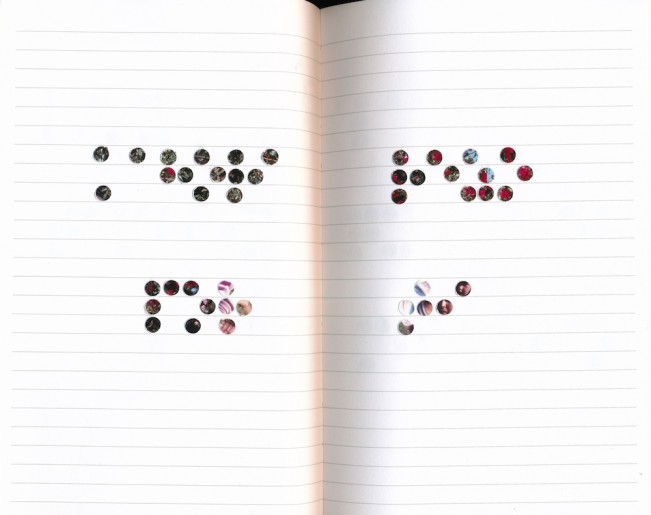 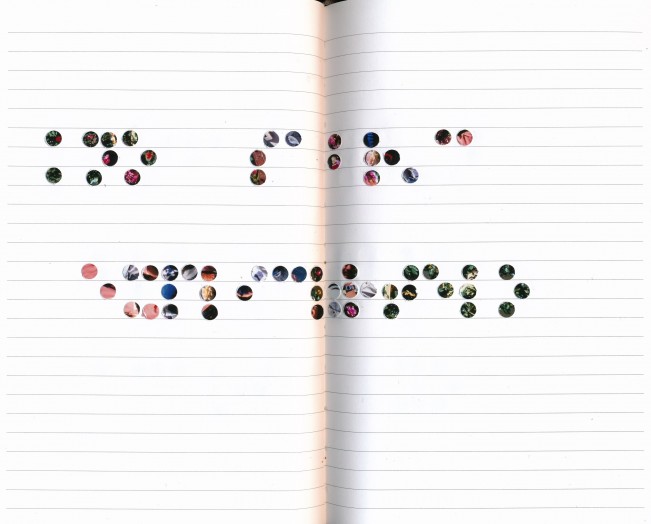 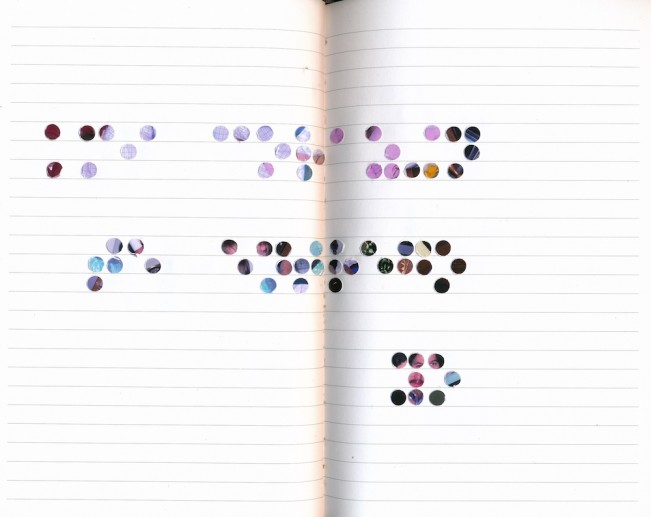 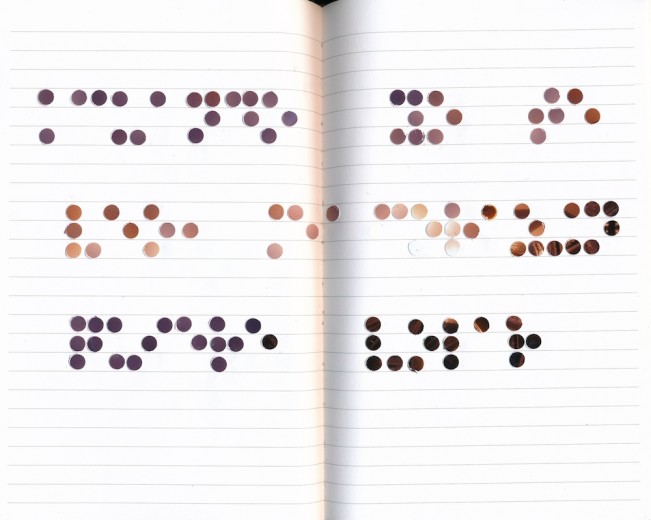 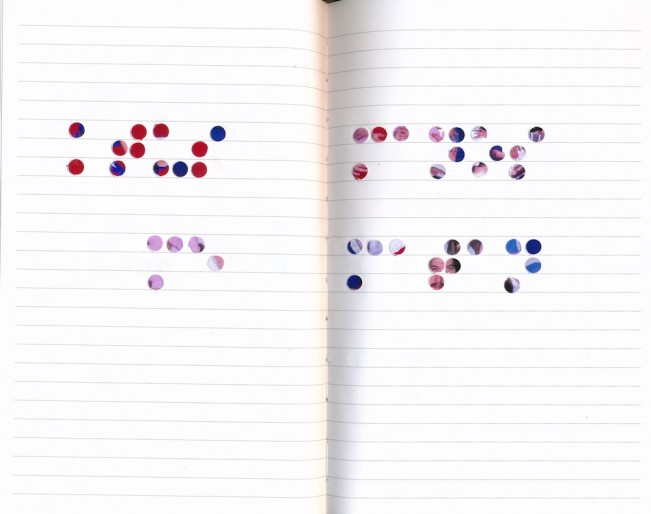 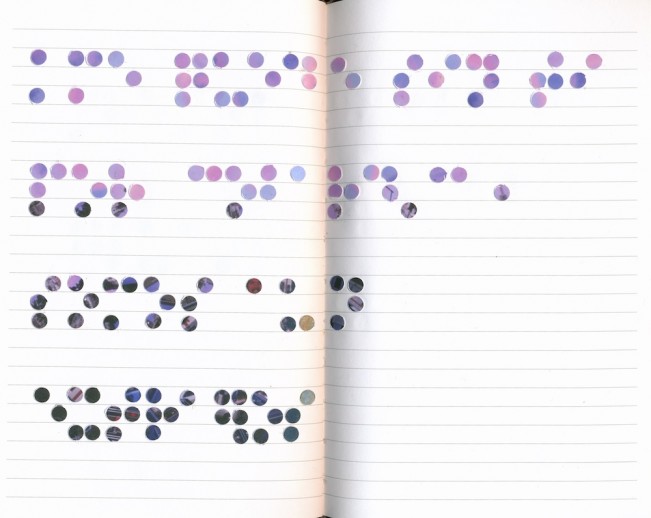 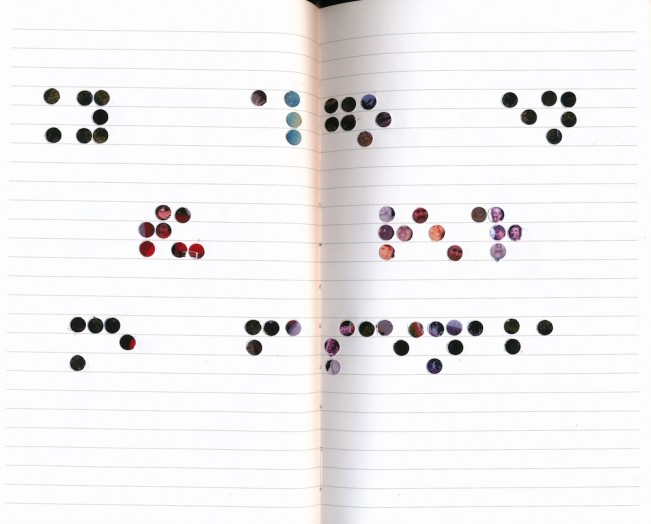 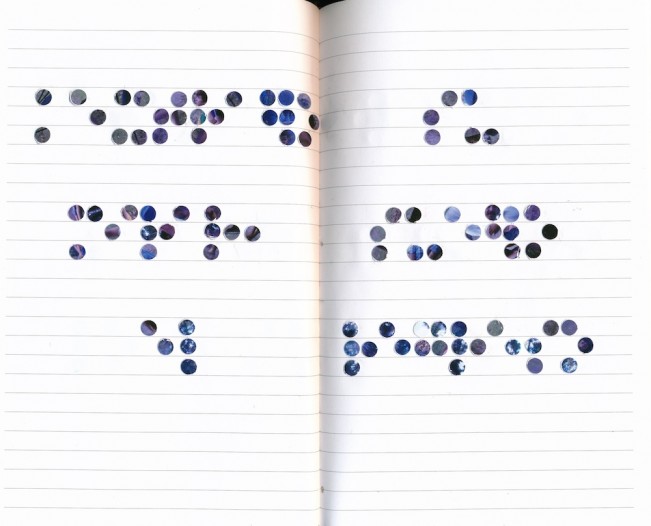