Dandy Lion at the Museum of Contemporary Photography by Aline SmithsonMay 13, 2015 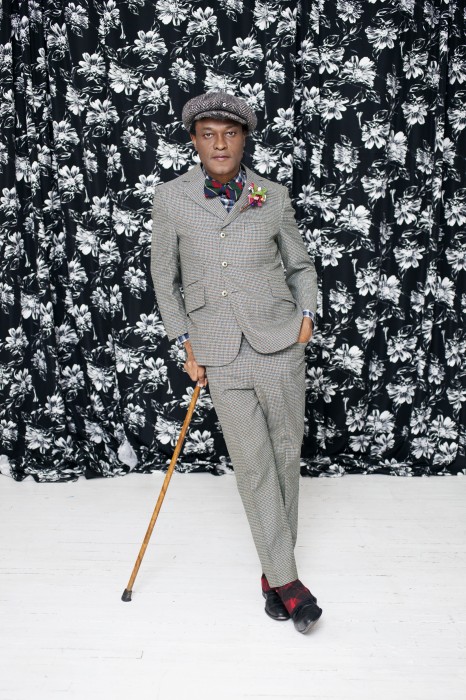 A new exhibition, Dandy Lion: (Re) Articulating Black Masculine Identity, recently opened at the Museum of Contemporary Photography in Chicago, running through July 12, 2015. Guest curated by Shantrelle P. Lewis, the exhibition “seeks to distinguish the contemporary expressions of the Black Dandy phenomenon in popular culture. The first comprehensive exhibition of its kind, this project highlights young men in city landscapes who defy stereotypical and monolithic understandings of Black masculinity by remixing Victorian-era fashion with traditional African sartorial sensibilities.” 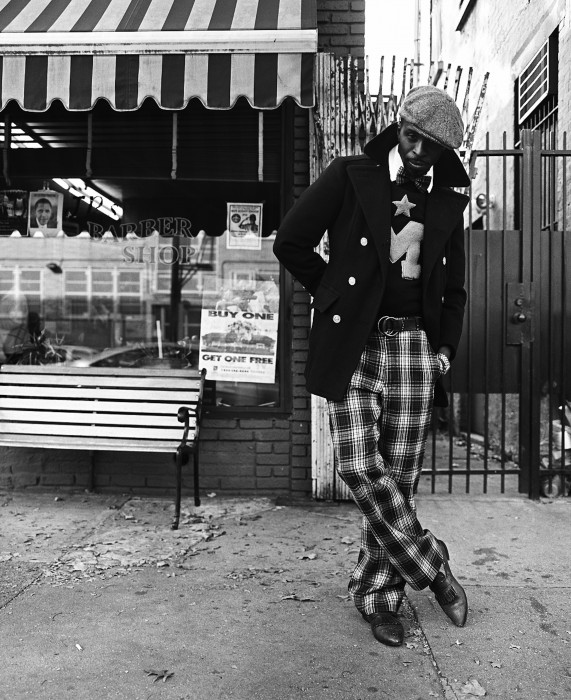 Shantrelle P. Lewis is an independent curator based out of Brooklyn and Philadelphia. Previously, Lewis served as the Executive Director and Curator of the McKenna Museum of African American Art as well as the Director of Public Exhibitions and Public Programming at the Caribbean Cultural Center African Diaspora Institute (CCCADI). A 2014 United Nations Programme for People of African Descent Fellow and 2012-13 Andy Warhol Curatorial Fellow, Lewis has curated shows for several institutions including the United Nations, Museum of Contemporary African Diasporan Arts; Aljira, A Center for Contemporary Art; the Reginald F. Lewis Museum of Maryland African American History and Culture and the African American Museum in Philadelphia. She is currently conducting research in the Netherlands and the Dutch Caribbean in preparation for a forthcoming exhibition. 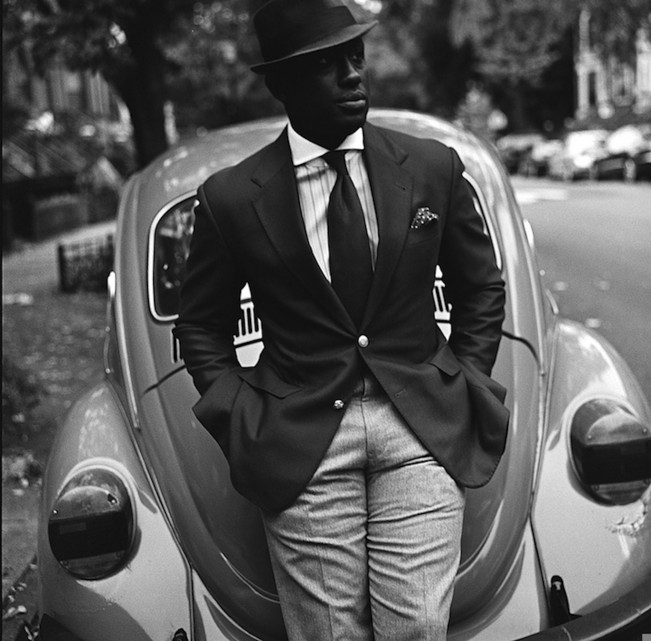 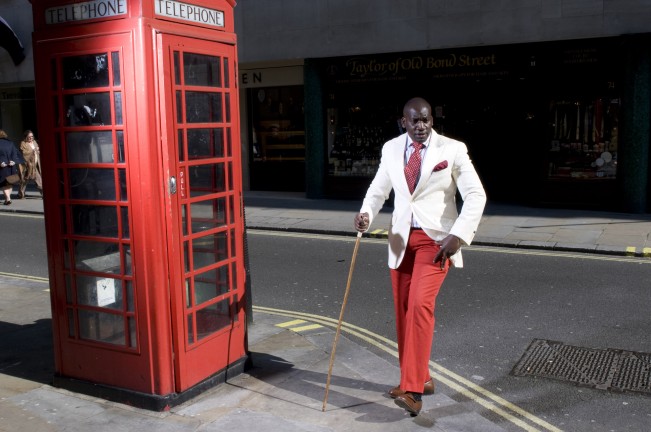 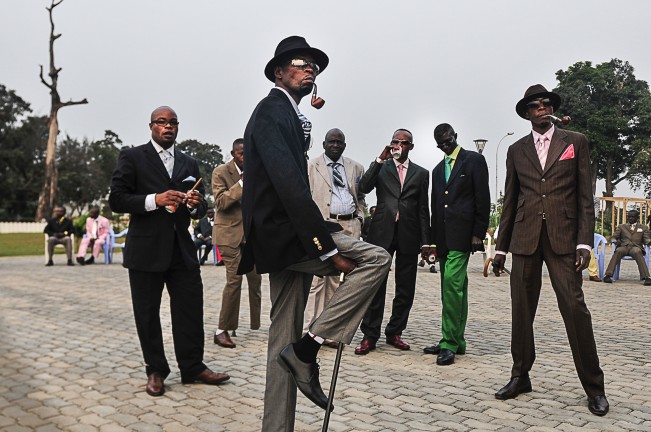 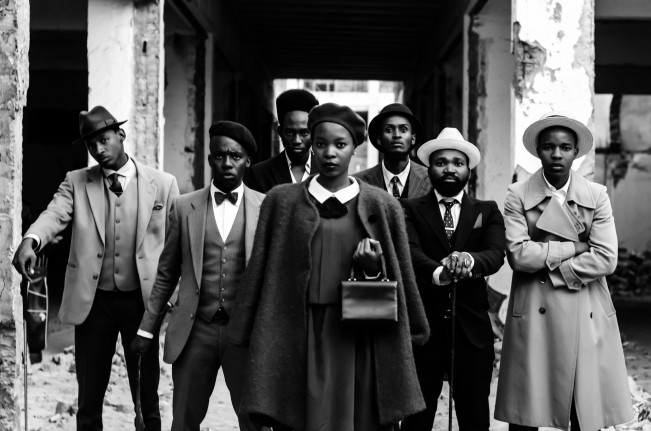 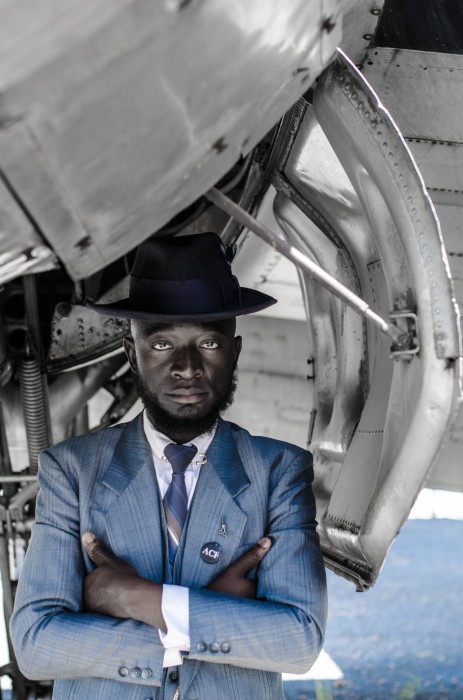 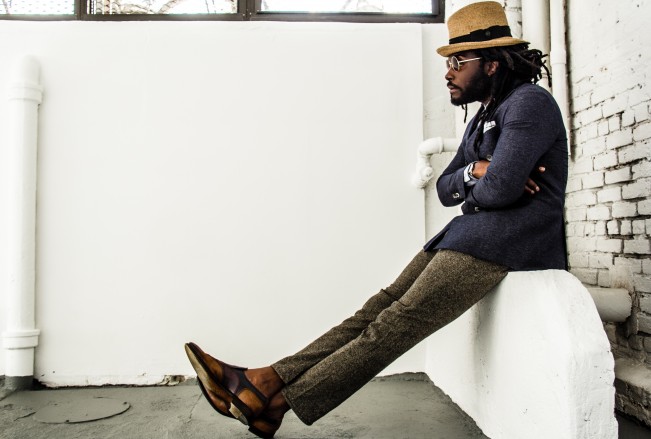 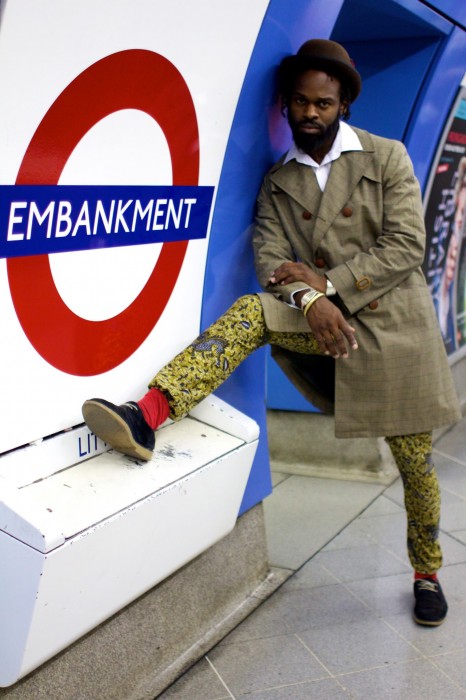 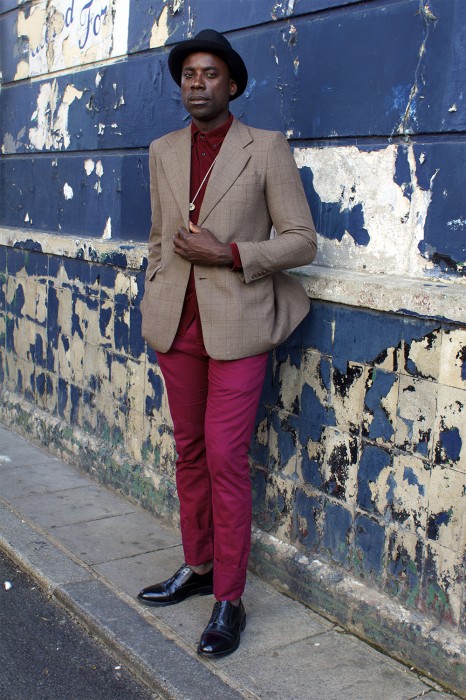 NEXT | The Amy Galpin Mixtape >
< Michael Massaia: Signals Crossed/ No past, No present, No future | PREV