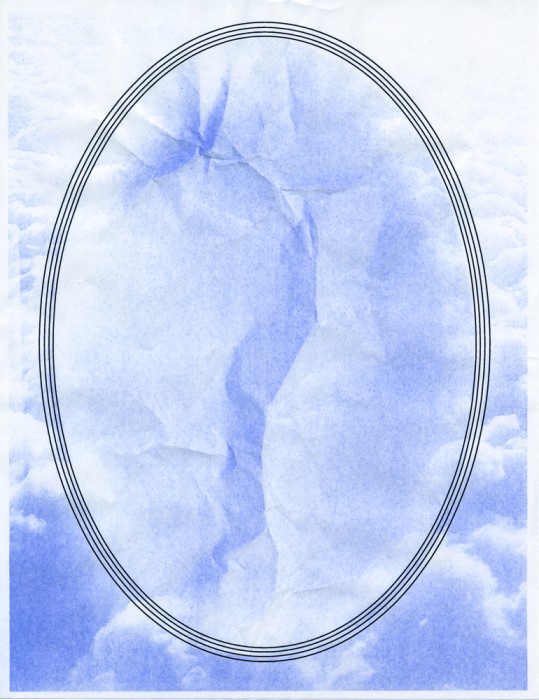 This week Lenscratch Guest Editor Dan Shepherd is sharing a week of photographers working with landscape, often in unique and unexpected ways.  Today we feature Dan’s own unique approach to the land with his new project, Terra Nova. Dan has long been connected to the natural world, through his education in environmental science and botany and his photographic legacy is inspired by those interests.

His new project uses the ephemeral qualities of a product (blueprint paper) born of the subject matter he knows intimately (trees) and by creating new topographies using said paper, the series is an actual meditation on place and not just a metaphor. Initially, Dan’s curiosity was peaked by Eric William Carroll’s large scale diazotypes of tree shadows and learning about of the poor archival properties of blueprint paper, he began to think about how to take advantage of the blueprint’s inherent want to fade and make it a feature. Thus came, Terra Nova: Imaginary landscapes born from fleeting meditative thought and realized in an ephemeral print. The triptych “Through the Unknown” is being exhibited in the Alternative Photography Scotland’s ACTINIC Festival in Edinburgh.

Dan was raised in the Pacific Northwest, enjoyed many creative years in New York City and Los Angeles now finds himself based in Seattle. The balance between urban living and love of nature is an ongoing pursuit for him and a universal human theme that drives his artistic practice. He currently splits his time between the visual arts and working for conservation organizations. Dan has a Masters in Environmental Science from Columbia University and an International Diploma in Plant Conservation from the Royal Botanic Garden, Kew in England, as well as a BA in Japanese from the University of Oregon. He has exhibited and been published widely, and in addition to being a Lenscratch Guest Editor, is a writer for Don’t Take Pictures. 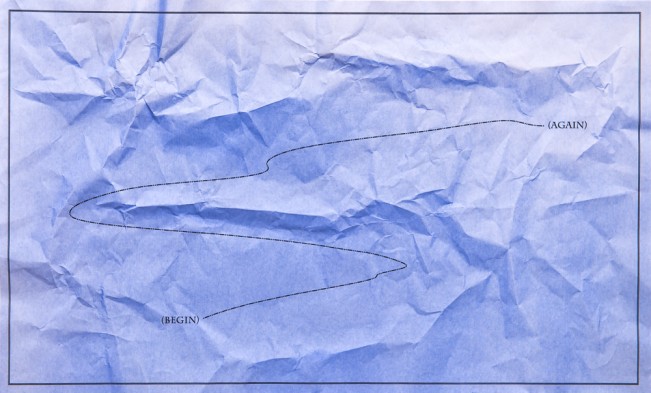 This series began as an extension of my meditation practice. I love unknown and imaginary places that are often centers of focus as I meditate. I became intrigued by the ephemeral nature of fading blueprints and wanted to combine the terra nova of my mind with the alternative photographic process of diazotypes. In my studio, I start with conceptual ideas of unknown places and print out the framework of a map on unexposed blueprint paper. Then I handcraft the geography of these places by bending, folding, and crumpling the paper to create a dimensional sculpture, which is exposed with various UV light sources and developed in a homemade ammonia vapor chamber. The final print is pressed flat to reveal a unique 3D topographic map whose landscape features will slowly fade away over time giving the viewer an ongoing contemplative opportunity on place. 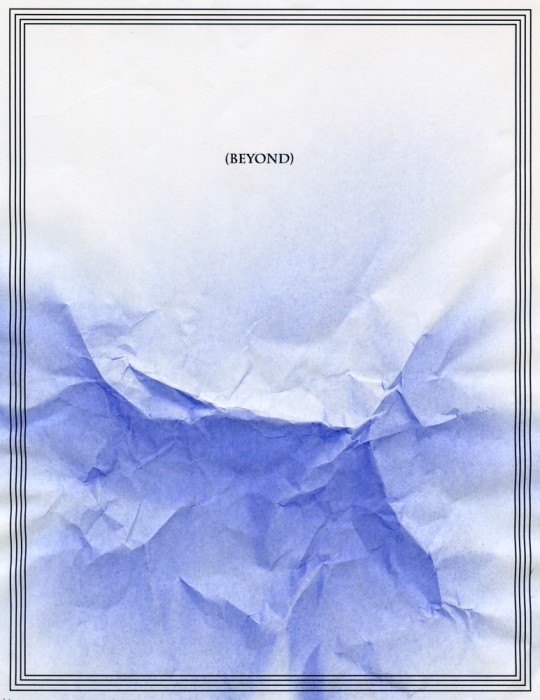 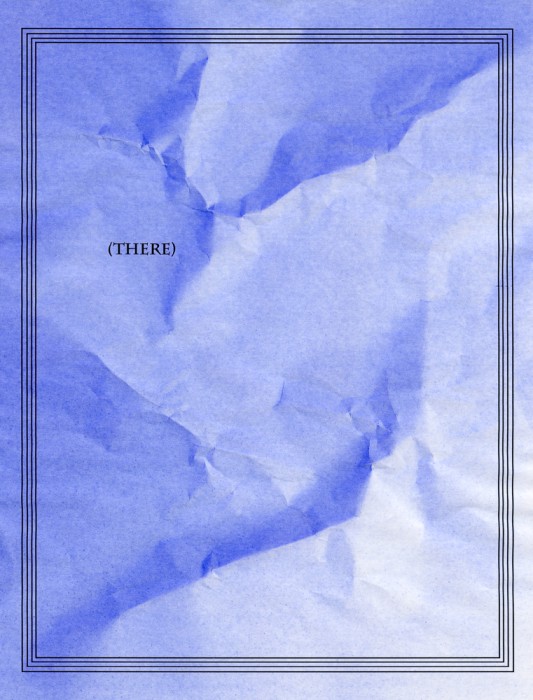 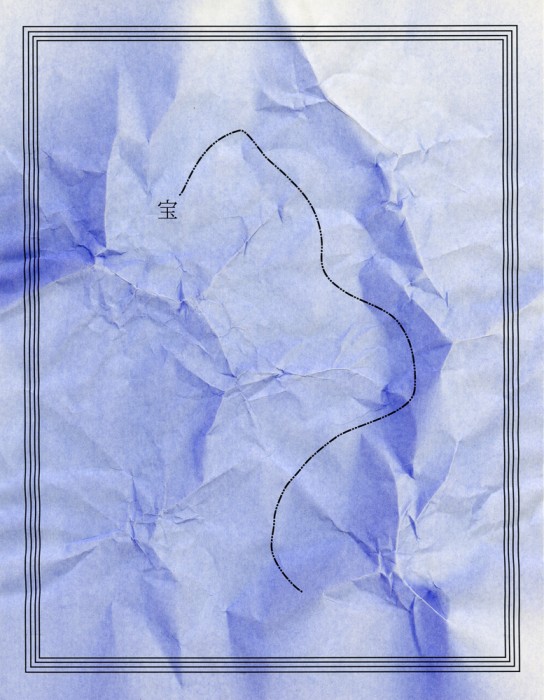 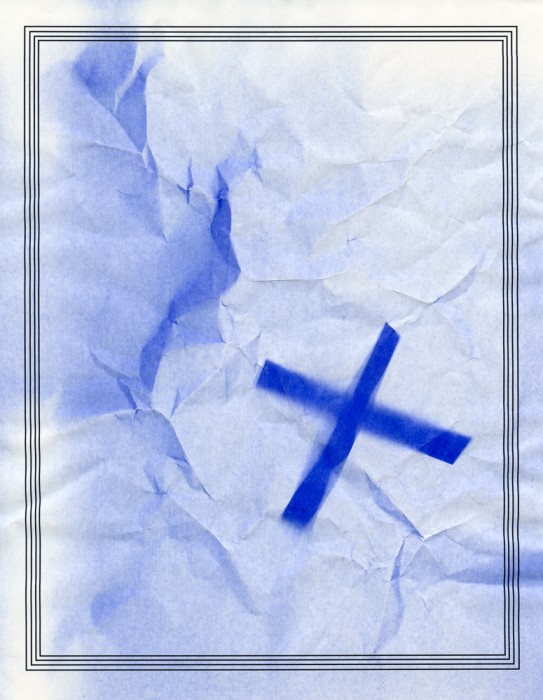