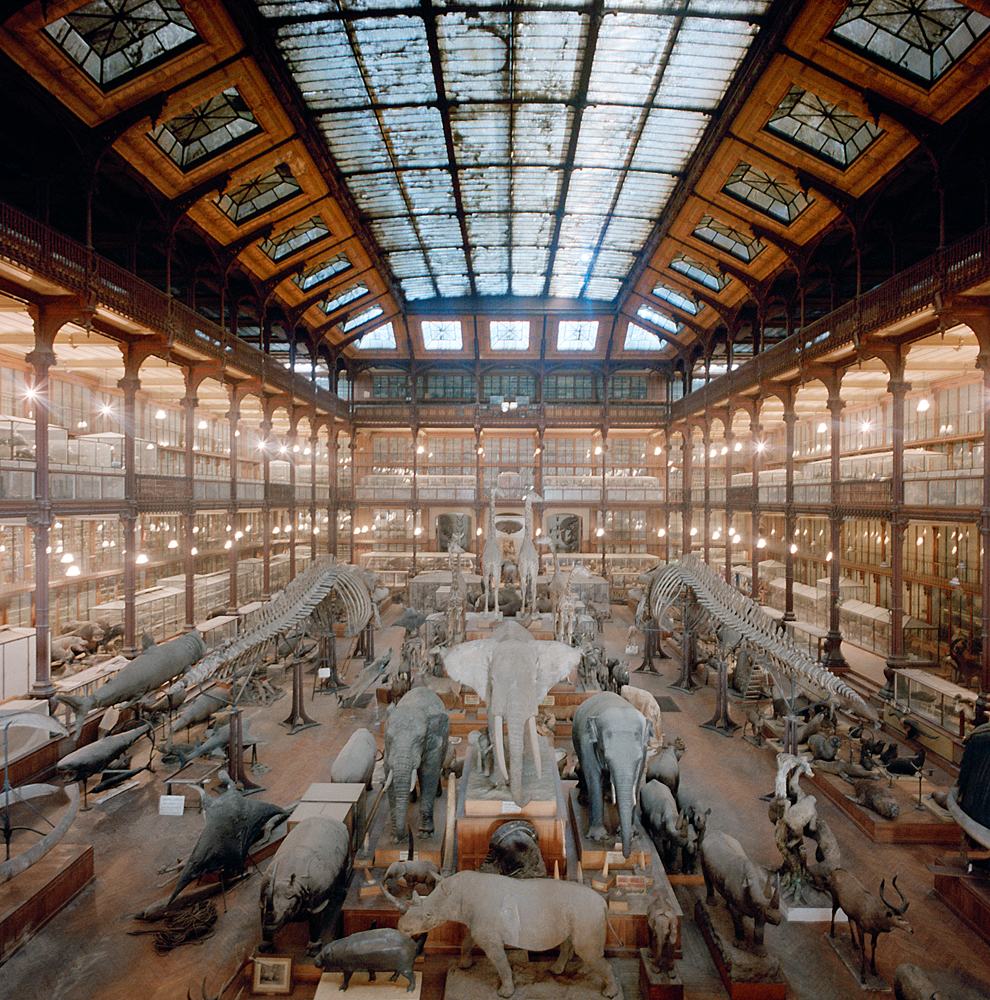 Richard Ross is an artist and educator based in Santa Barbara, California. His expansive and ongoing photographic career includes numerous long-term projects, well-recognized grants and fellowships, and six published books.

In the 1980’s, at the same time as teaching his beginning photography students (myself included) to use cameras, develop film, identify cliché and focus on imagery that is relevant, he was working on a body of work entitled Museology. In this series, he documents the behind the scenes activity, or inactivity, of Natural History Museums. As a photographic examination of museums and historical objects, this series also questions perception and photography’s affirmations to truth. In 1989, Aperture Foundation published Ross’s first book featuring this body of work, entitled Museology.

Richard Ross is a photographer, researcher and professor of art based in Santa Barbara, California. Ross has been the recipient of grants from the National Endowment for the Arts, the Annie E. Casey and MacArthur Foundations. Ross was awarded both Fulbright and Guggenheim Fellowships. His most recent work, the In Justice series, turns a lens on the placement and treatment of American juveniles housed by law in facilities that treat, confine, punish, assist and, occasionally, harm them. Two books and traveling exhibitions of the work continue to see great success while Ross collaborates with juvenile justice stakeholders, using the images as a catalyst for change.

Ross’s work has been exhibited at the Tate Modern, London; National Building Museum, Washington D.C; Aperture Gallery, New York; ACME. Gallery, Los Angeles; and the San Francisco Museum of Modern Art, San Francisco. He was the principal photographer for the Getty Conservation Institute and the Getty Museum on many of their architectural projects. He has photographed extensively for the New York Times, Los Angeles Times, SF Examiner, Vogue, COLORS, Time, Newsweek, Le Monde and many more. A dozen books of his work have been published including Girls in Justice 2015, Juvenile in Justice 2012, Architecture of Authority (Aperture 2007), Waiting for the End of the World (Princeton Architectural Press 2005), Gathering Light (University of New Mexico 2001) and Museology (Aperture 1988). Ross is a Distinguished Professor of Art at the University of California, Santa Barbara, where he has taught since 1977. 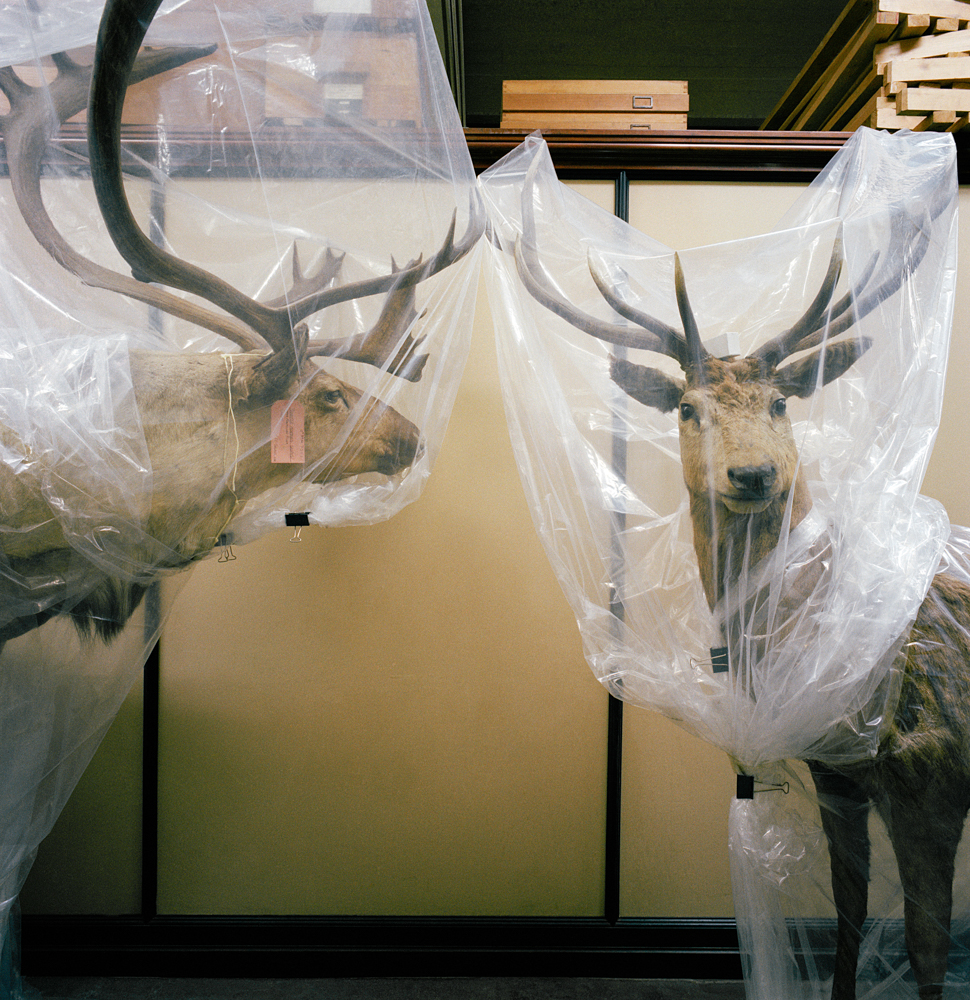 The modern museum is both the showcase of our culture— and its cluttered attic. In this beautiful and at times hilarious book, prize-winning photographer Richard Ross examines this modern institution, focusing both on the display of art and artifacts for the public and on the phenomenon of the museum itself—as a place the reflects what we think is worth preserving, a place where exhibits teach us what we’re supposed to know.

The lush color photographs were taken in museums all over the world, from the British Museum in London to the Museum Nationale d’Histroire Naturelle in Paris to New York’s Metropolitan Museum of Art. In loving detail Ross depicts displays that range from the pompous to the ridiculous, the lavish to threadbare. At the same time he takes us behind the scenes, to the storerooms and preparation areas, to show us the seams and rough edges of the museum experience. 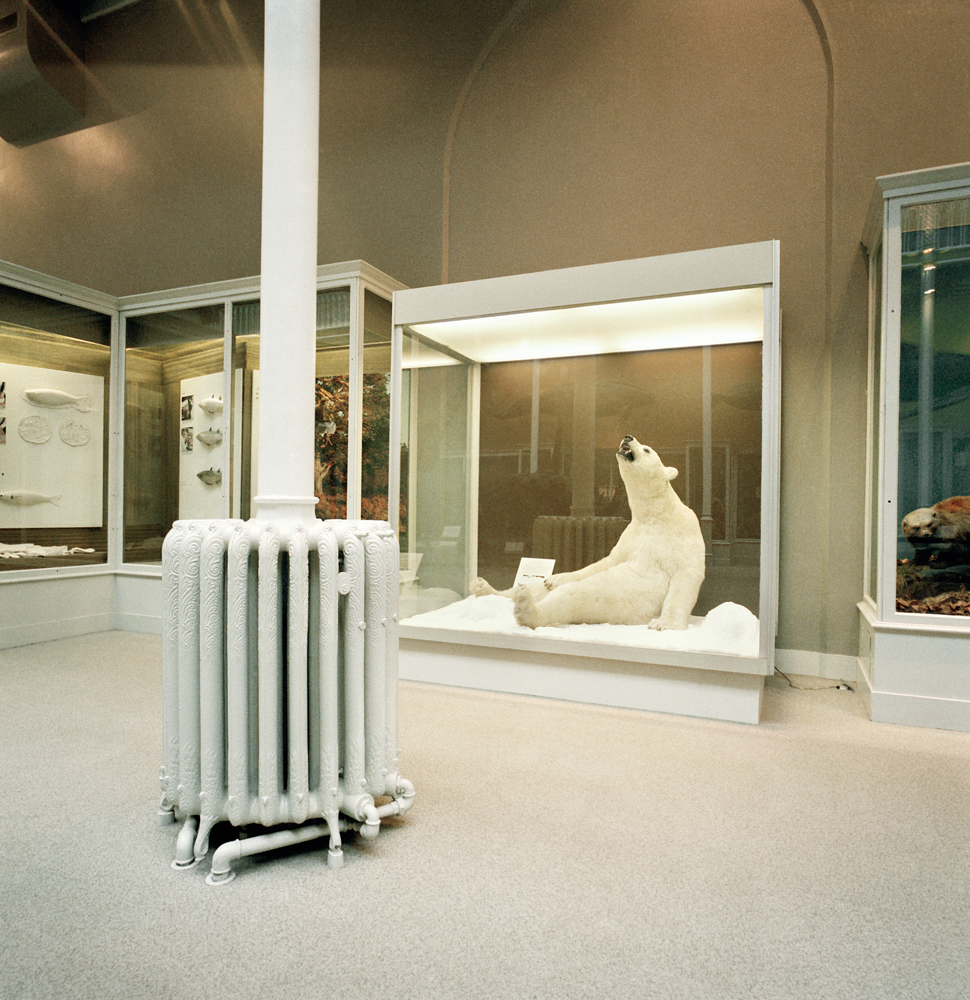 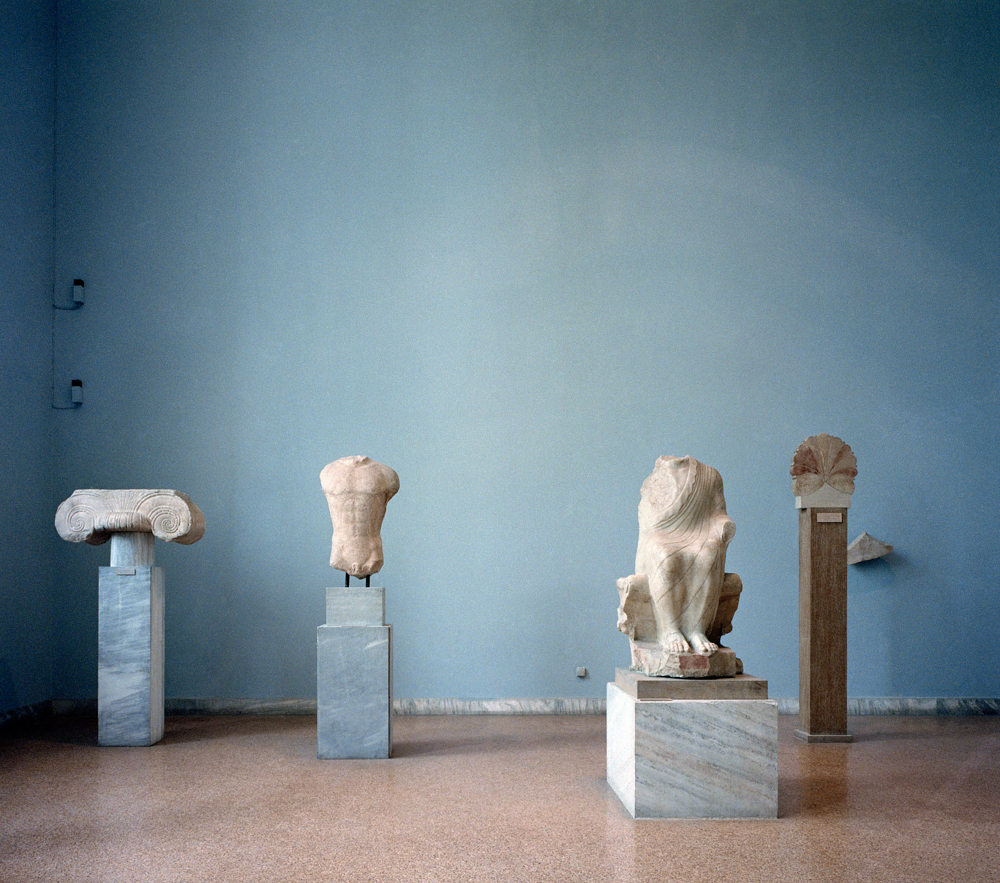 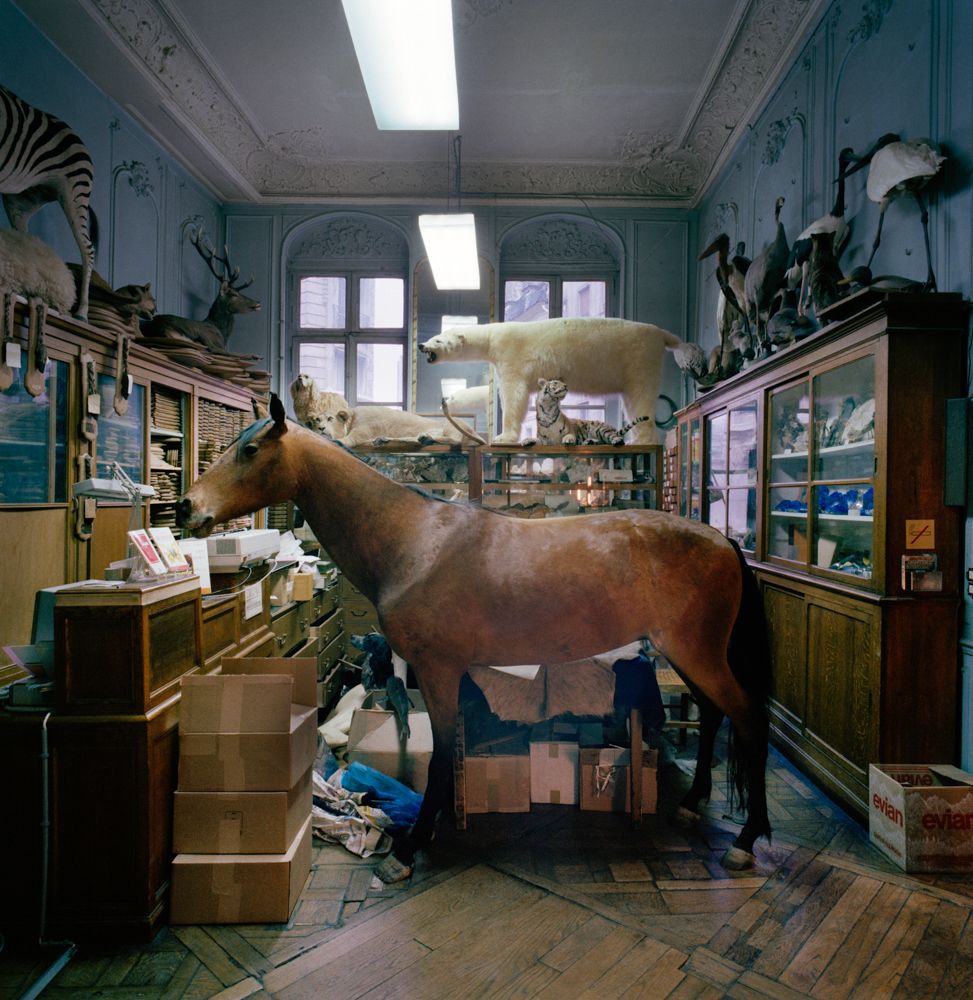 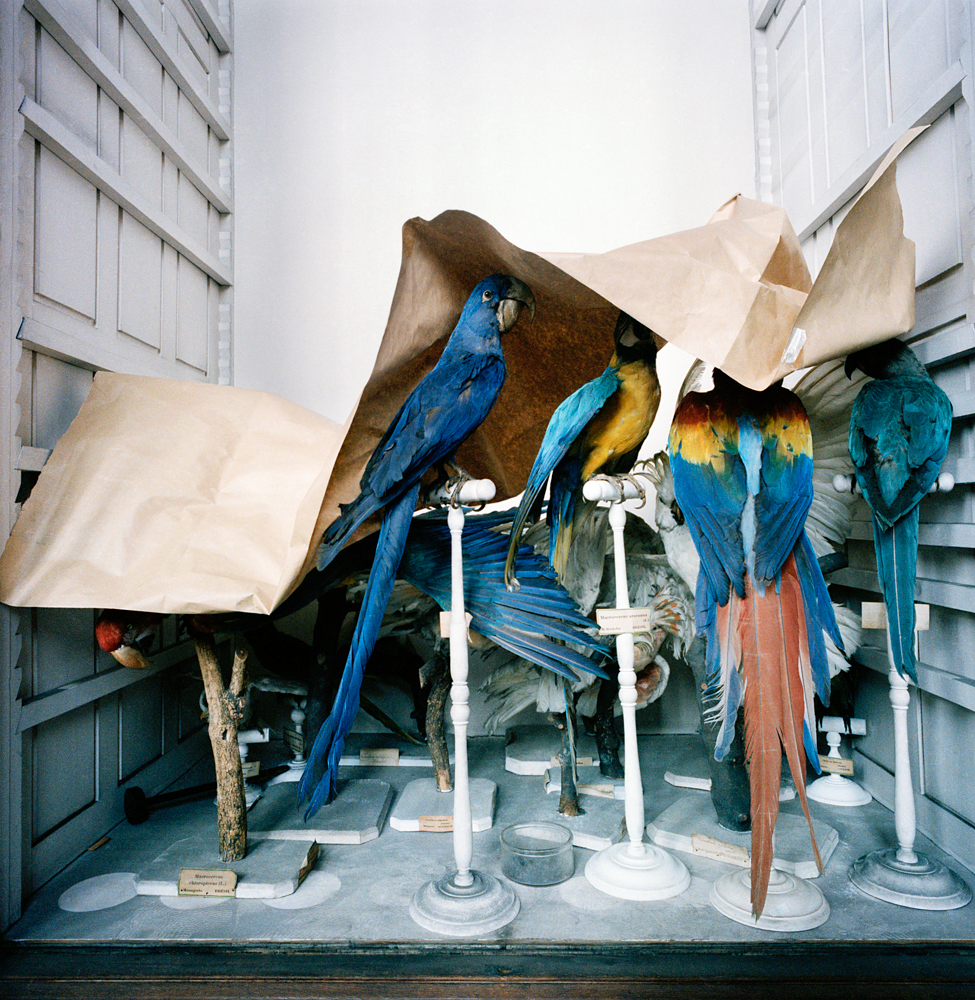 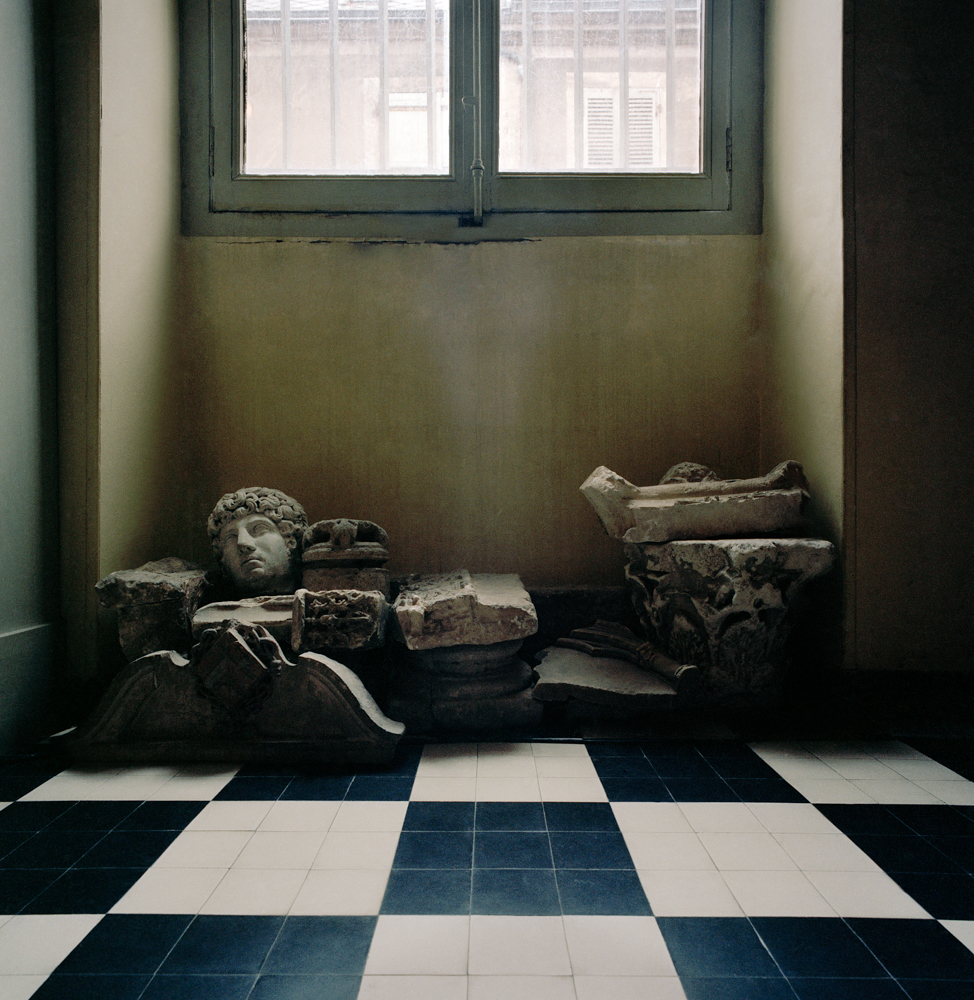 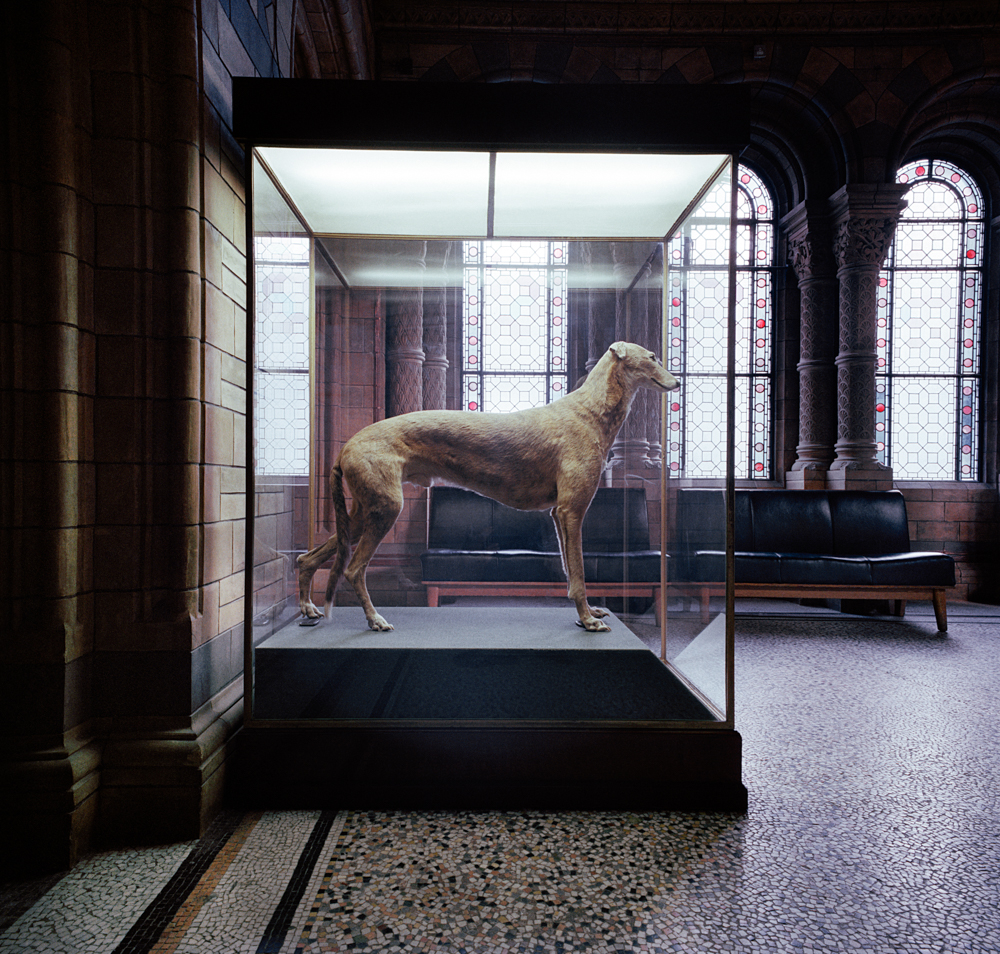 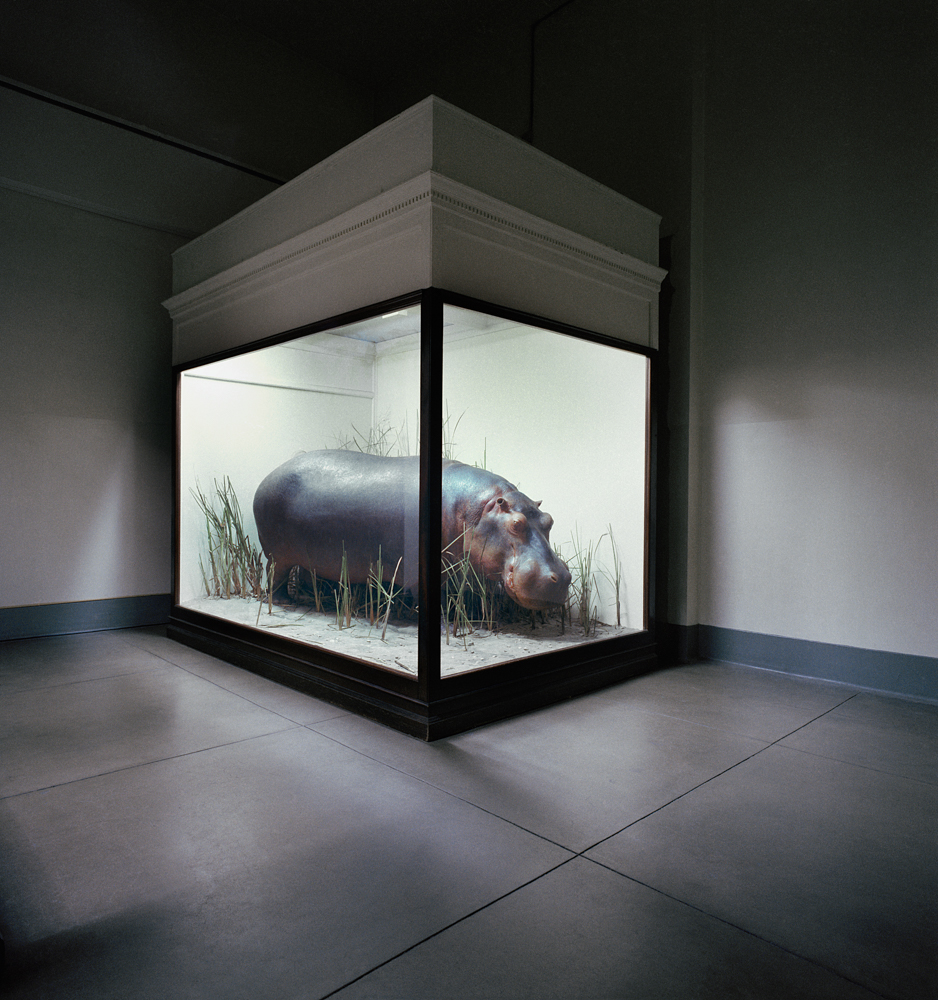 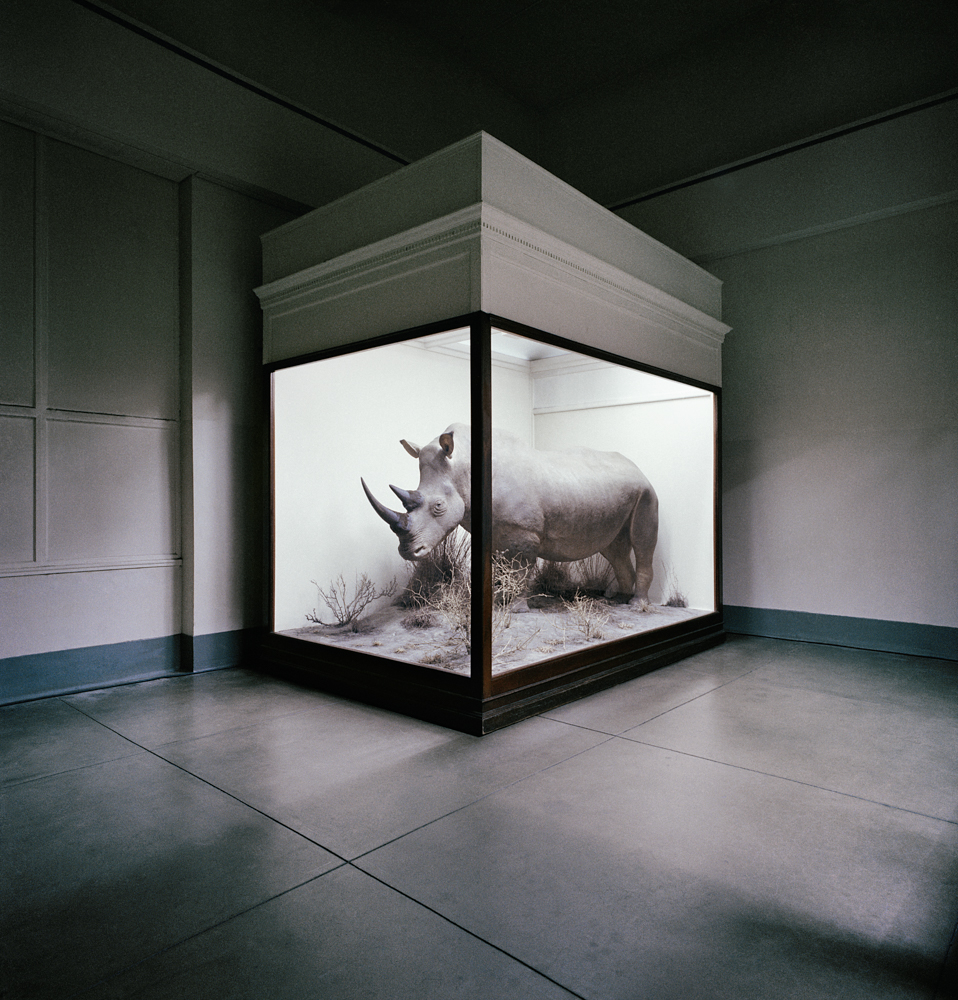 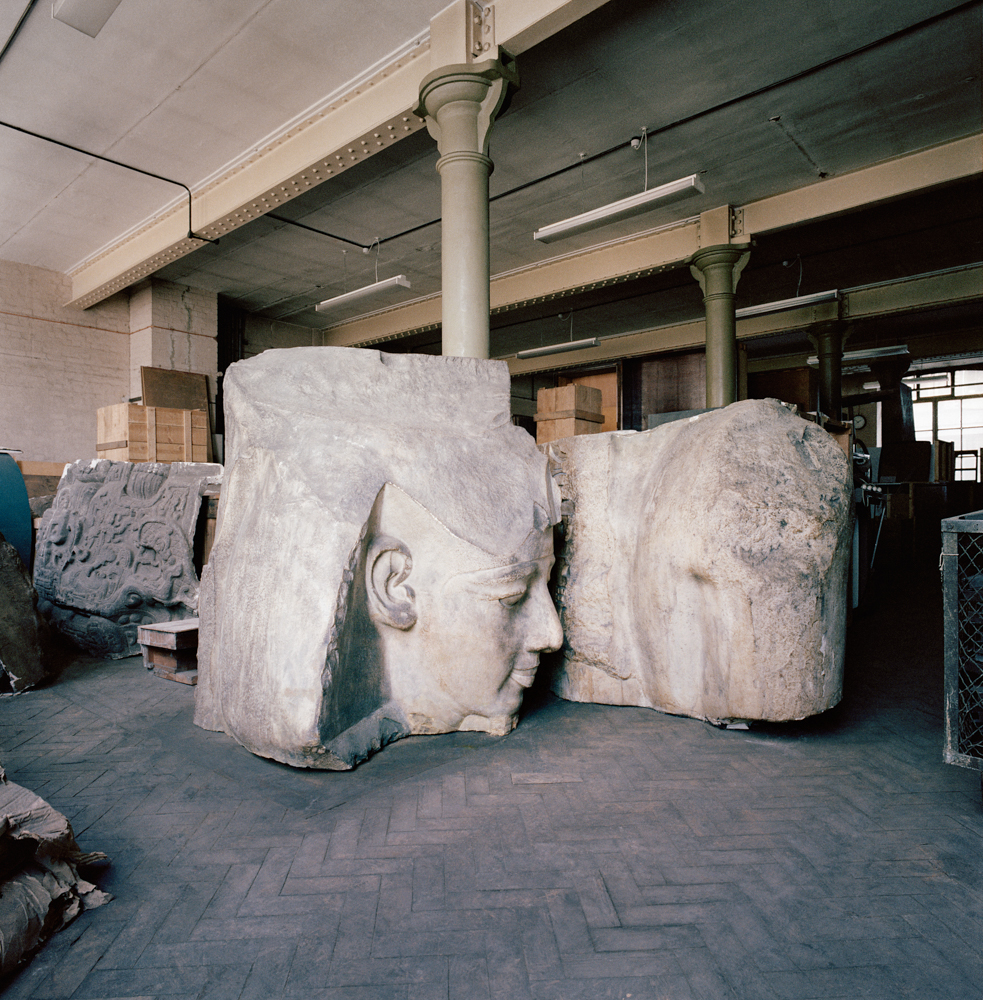 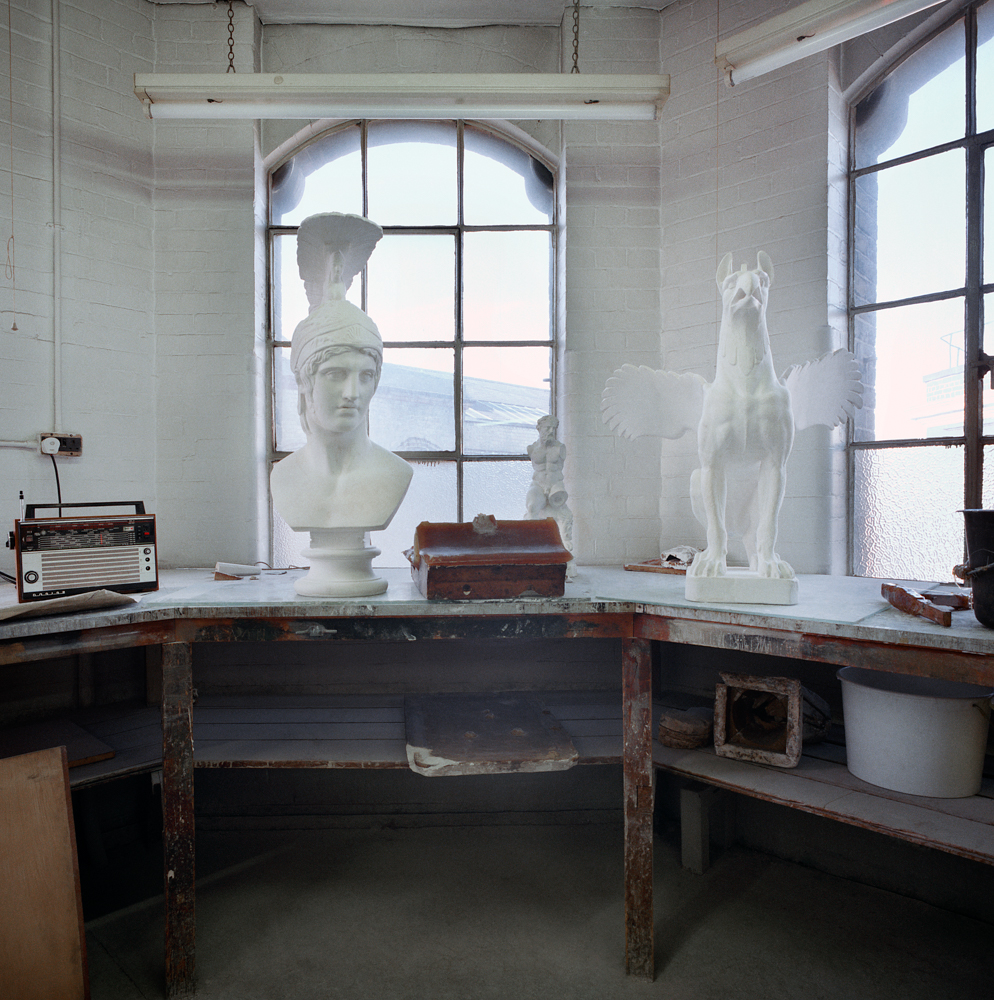 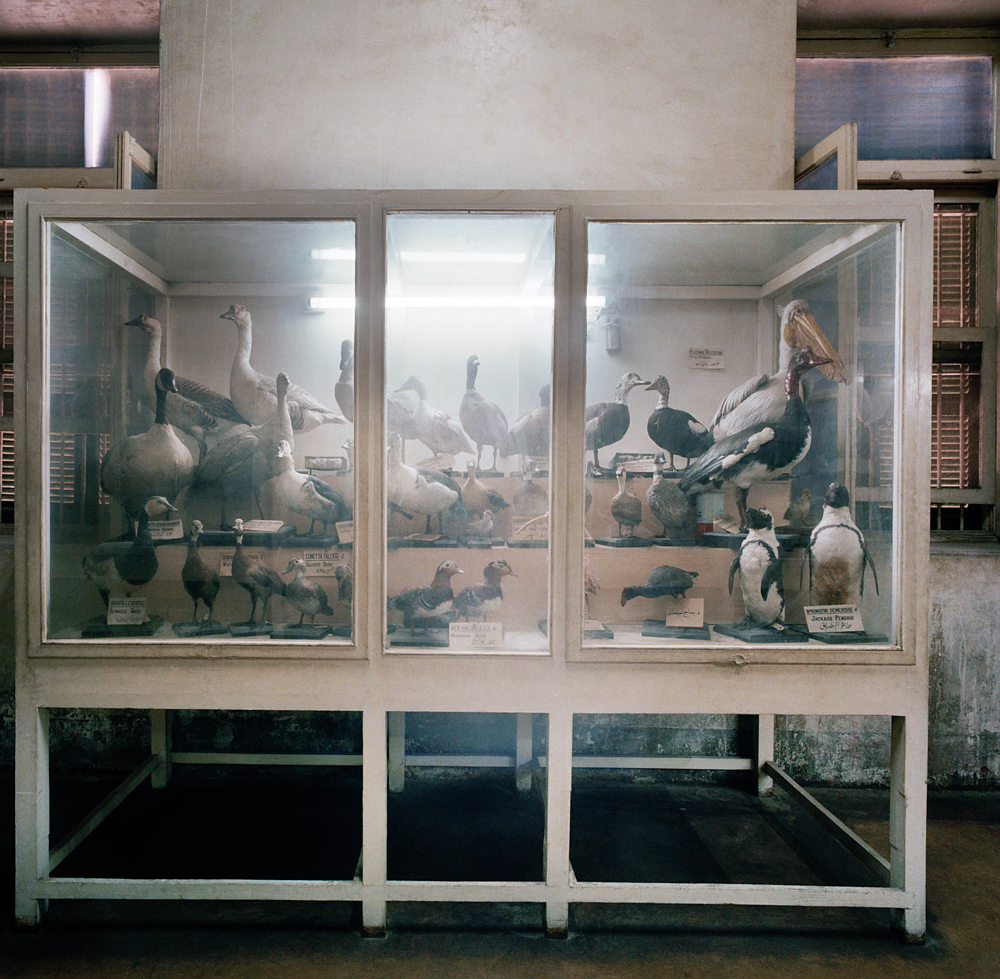 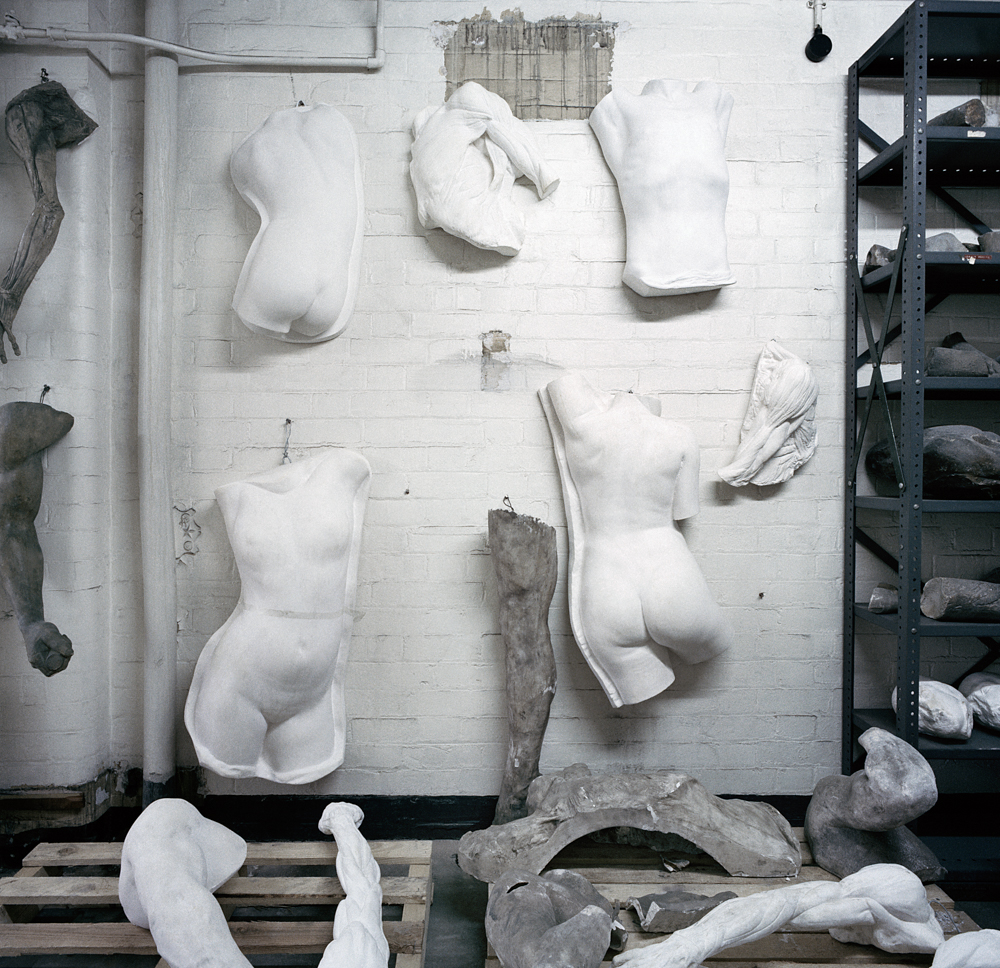 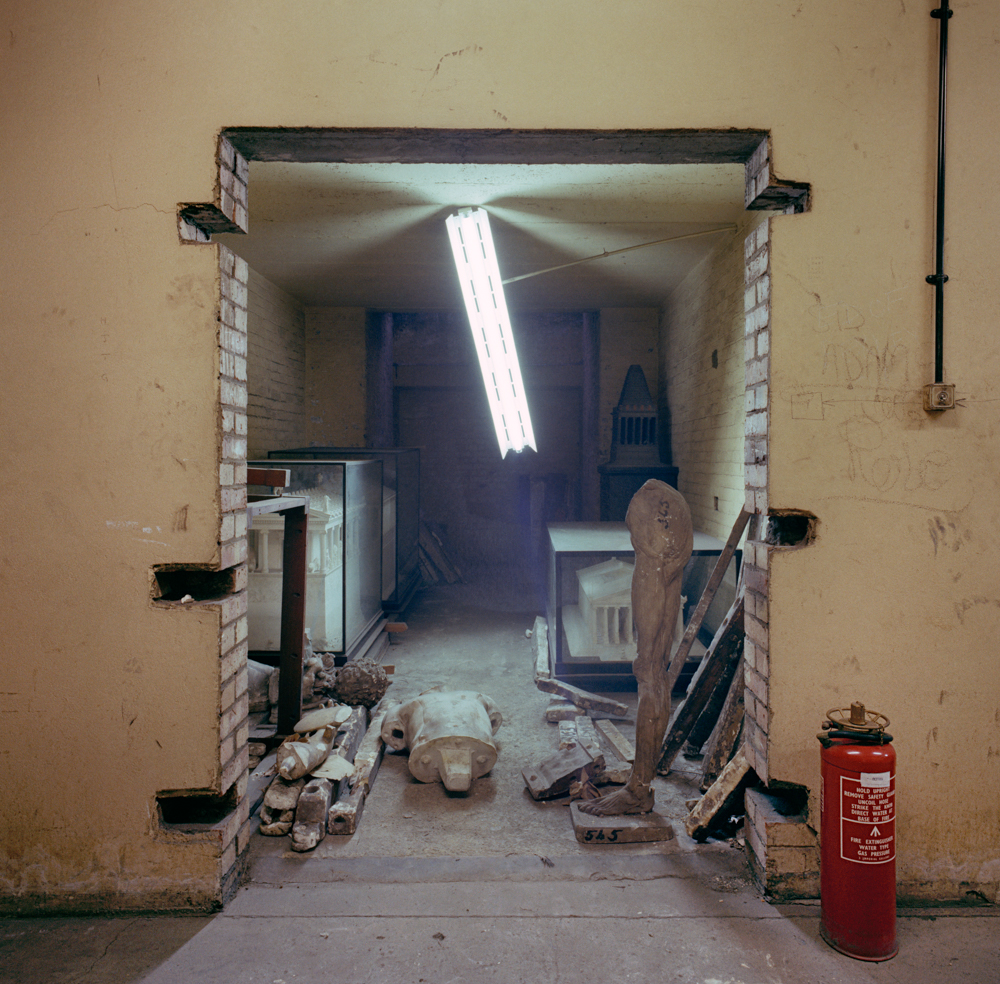