Nadine Boughton: FORTUNE AND THE FEMININE by Aline SmithsonJuly 8, 2016 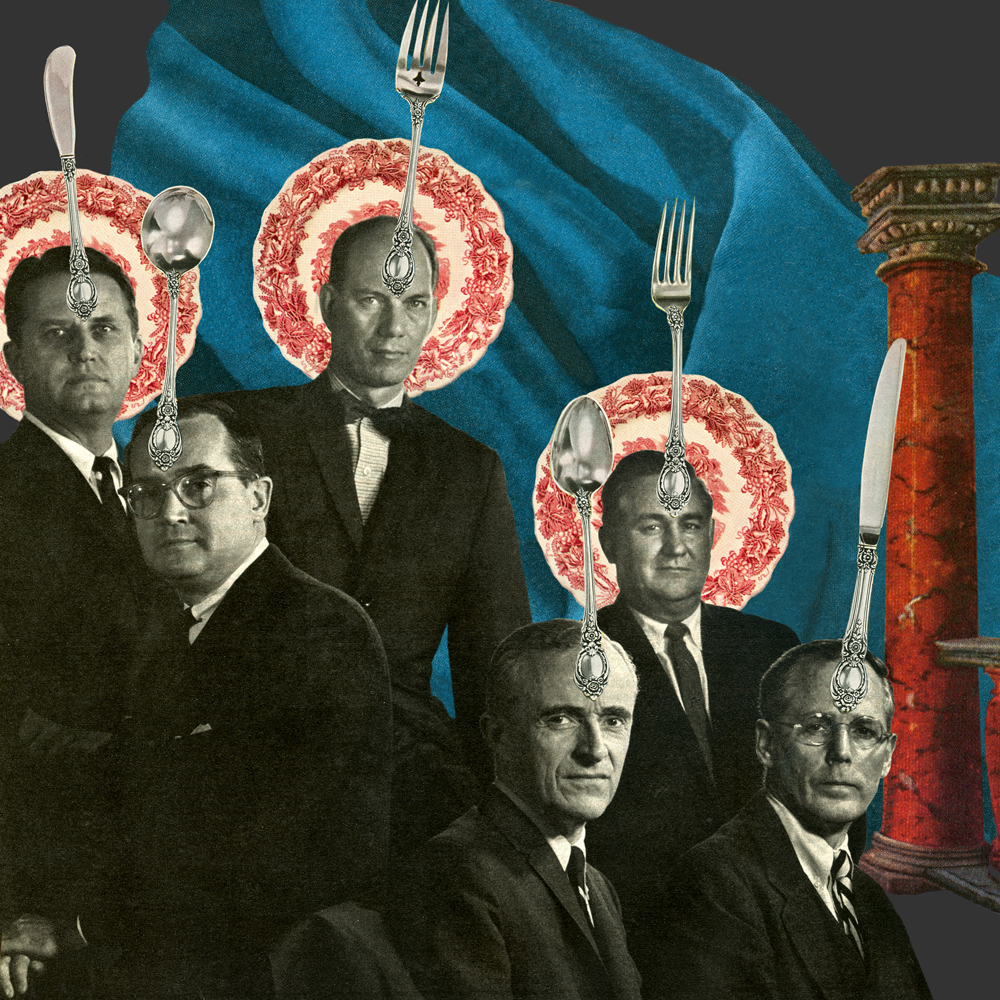 Simply put, Nadine Boughton is a collage artist and photographer. But actually, she is a visual chef of sorts, mixing imagery from vintage magazines of the 1950’s to explore the psychology, politics, and polarities of mid-century America. Nadine’s various projects have received much acclaim in the photography world, garnering numerous Top 50 Portfolio nods (2011, 2013 and 2014) in Photolucida’s Critical Mass Competitions, most likely because her work is at once humorous and thoughtful, making us consider gender roles, advertising, fantasy, and who we once were.

Her new project Fortune and the Feminine mixes the worlds of deviled eggs and lingerie with the 1950’s board room, highlighting the absurdity of notions of beauty and power.  She currently has six pieces as part of The Fence project, (which was also part of the Flash Forward Festival in Boston), sponsored by UPI, up until September 1. Her work will be included in a  group show, Outspoken, which will open at The de-Menil Gallery, Groton, MA in January 2017. Her work can be seen at Trident Gallery in Gloucester, MA and Carver Hill Gallery in Rockland, Maine.

Nadine grew up in Rochester, NY, under the shadow of George Eastman’s Kodak Tower. She studied photography with Garry Winogrand, and at Visual Studies Workshop, Rochester, NY, and Lesley University, Cambridge, MA. She currently lives in Gloucester, MA. 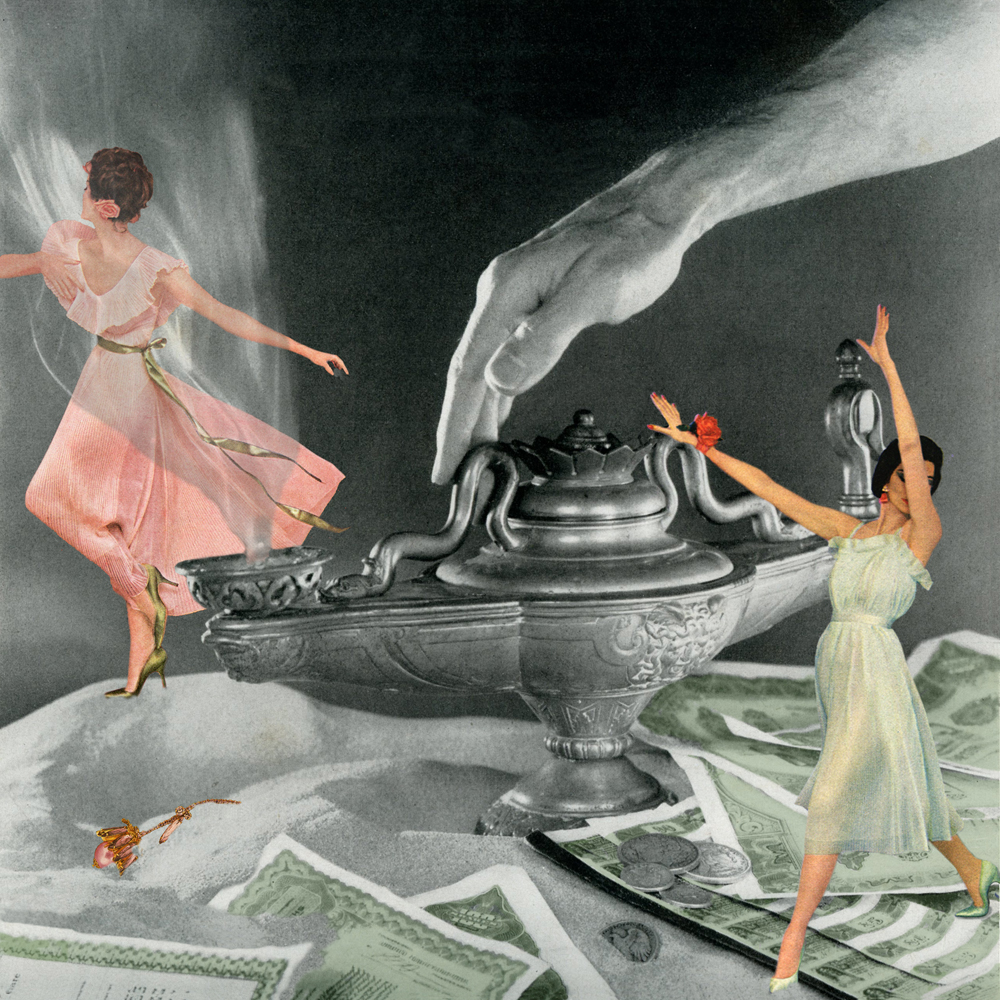 In this series my focus is on gender polarities as depicted in popular magazines of the 1950’s and early 1960’s.

This series is an homage both to the handsome men in Fortune who look like all the fathers I watched in their big suits and briefcases, carpooling to a foreign land; and to the community of mothers who served egg salad sandwiches on the green lawns of suburbia. 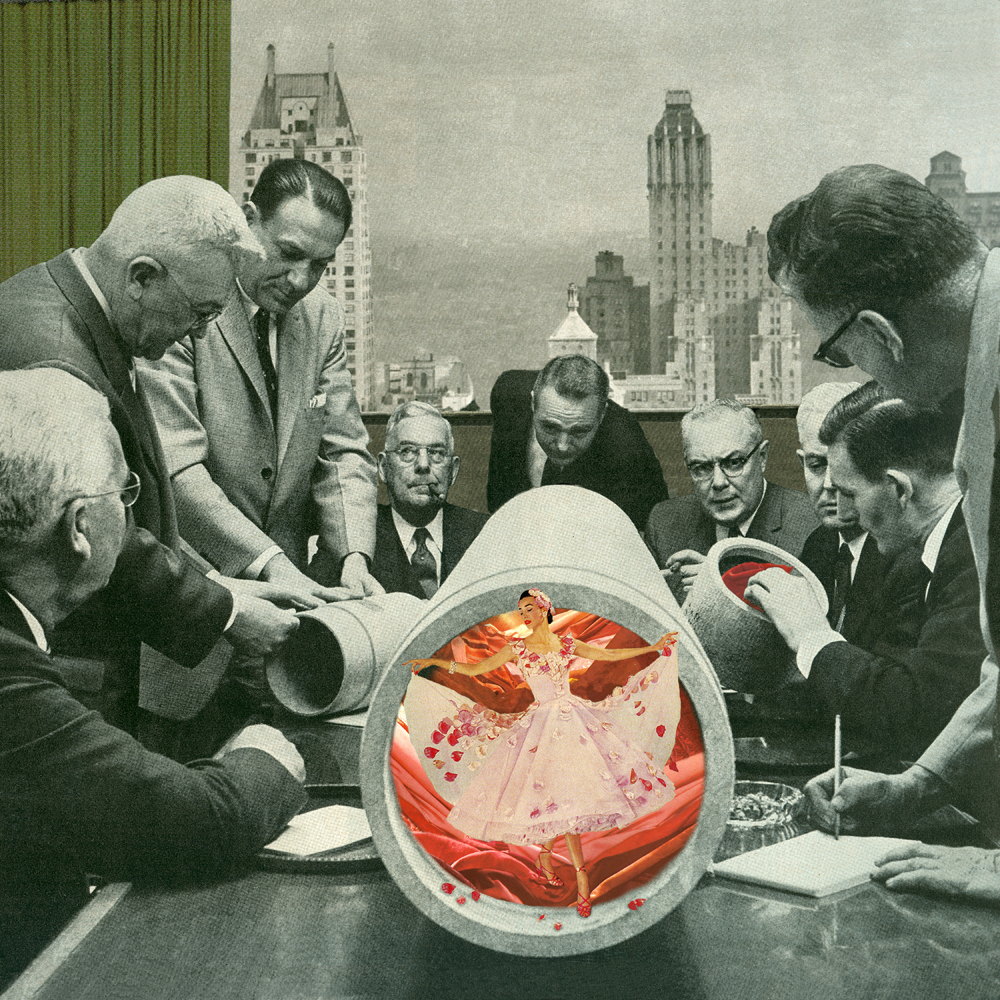 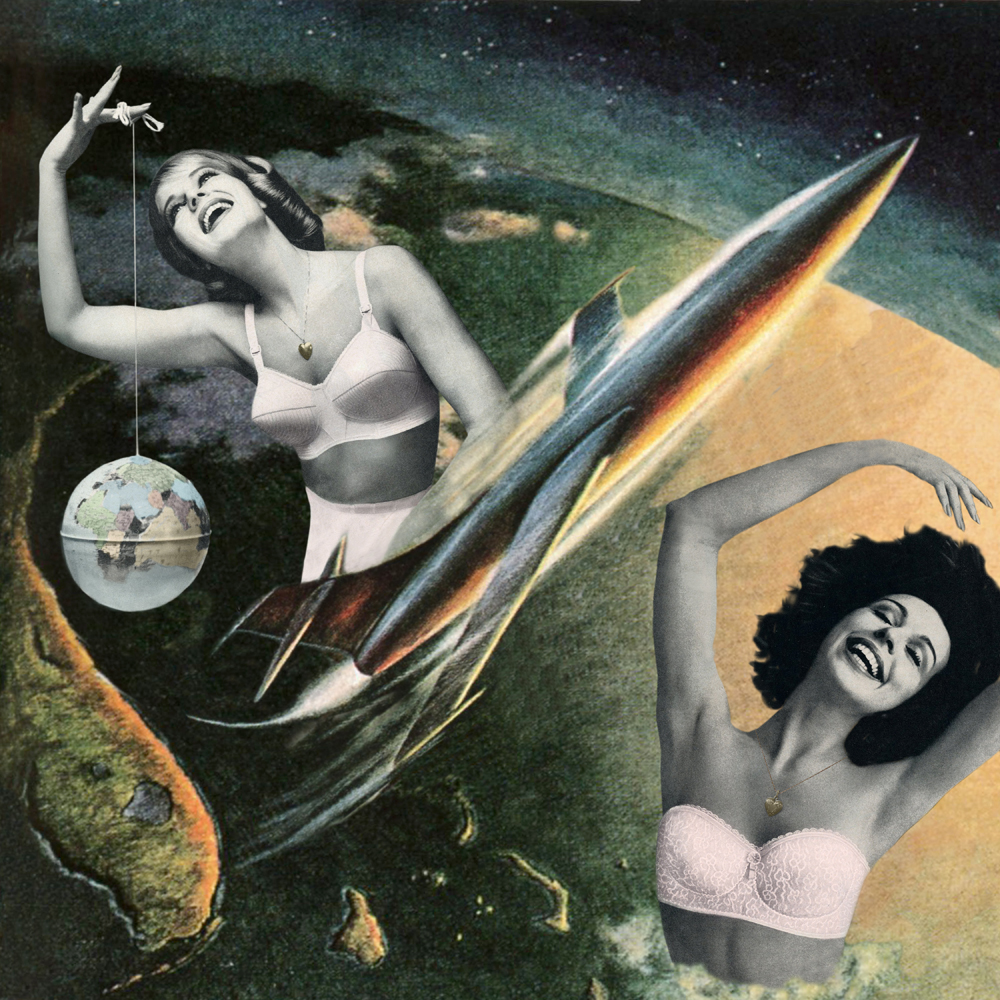 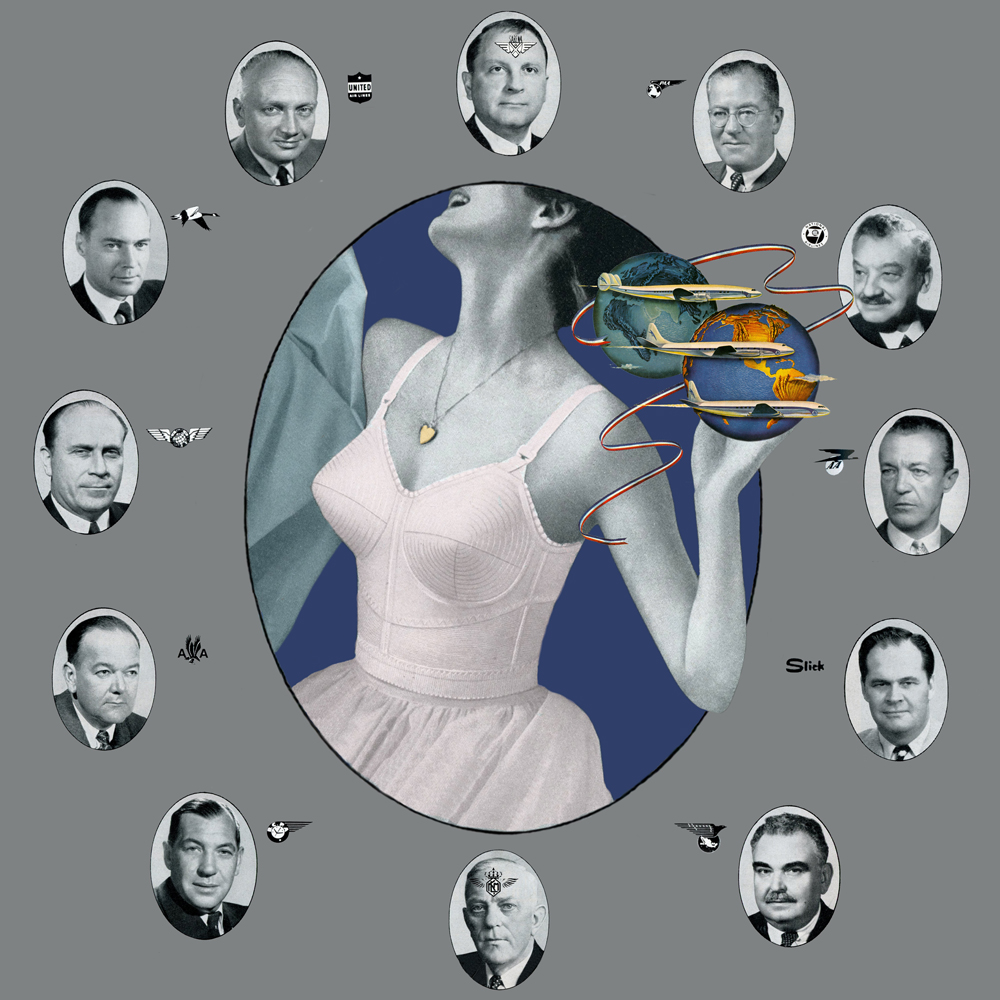 ©Nadine Boughton, Come Fly with Me 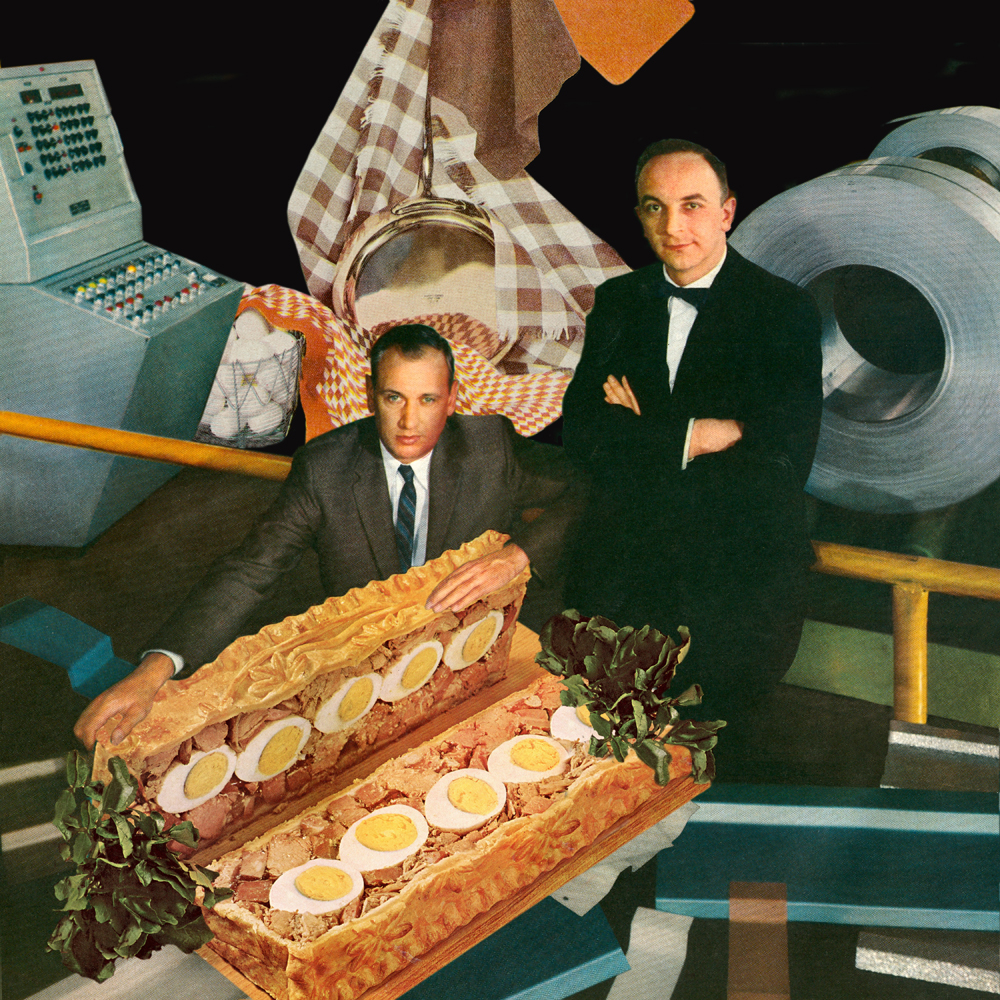 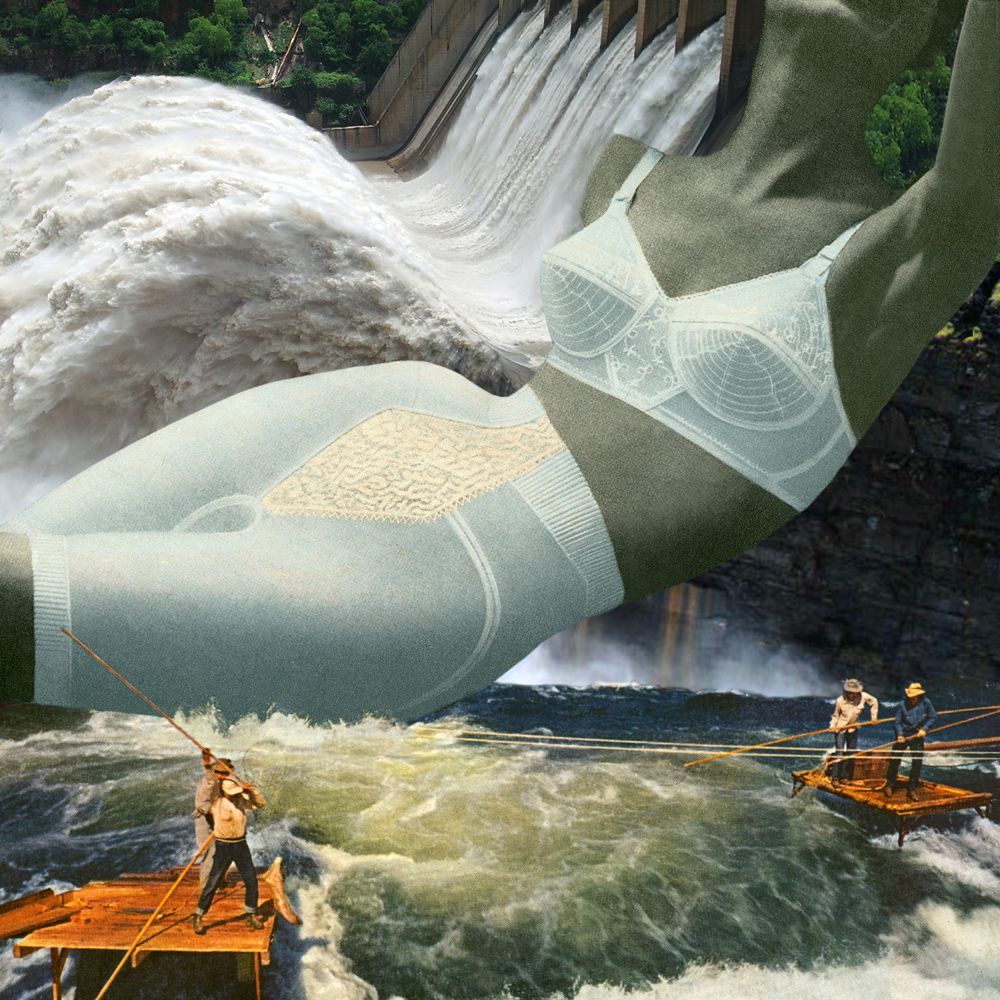 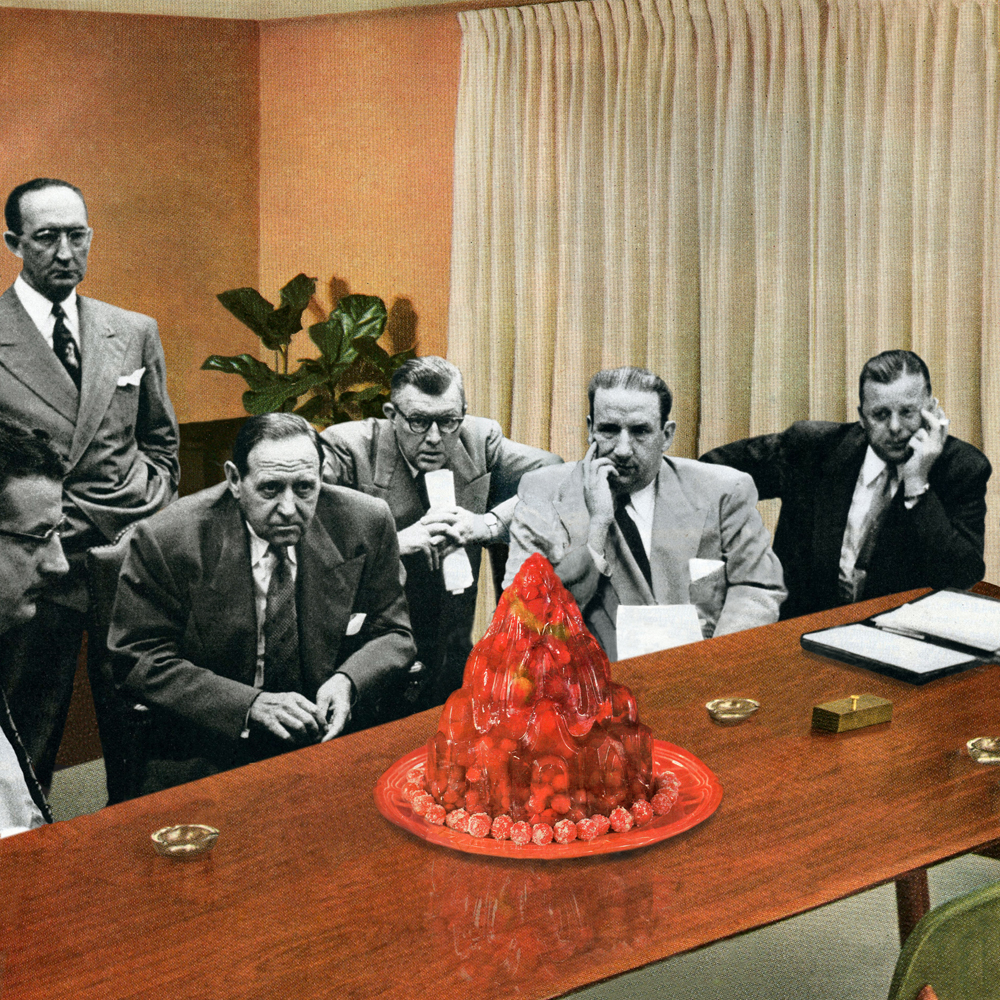 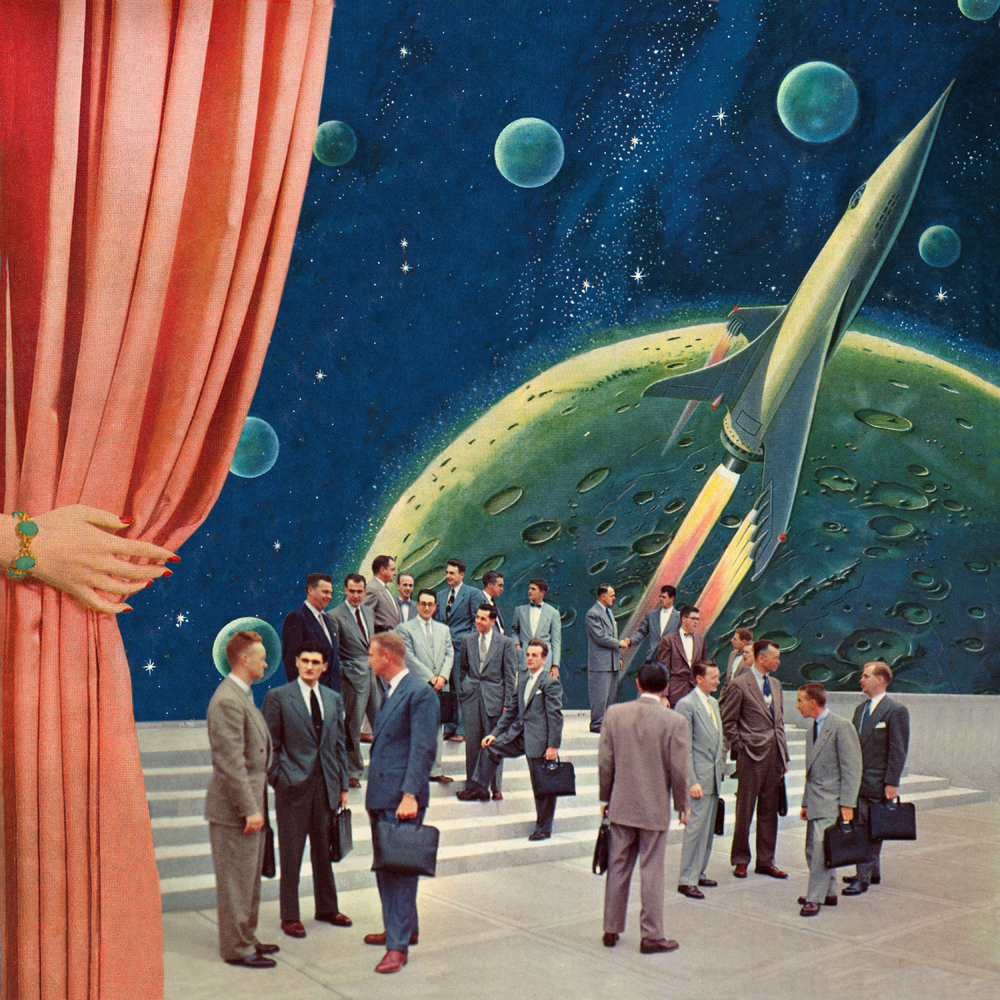 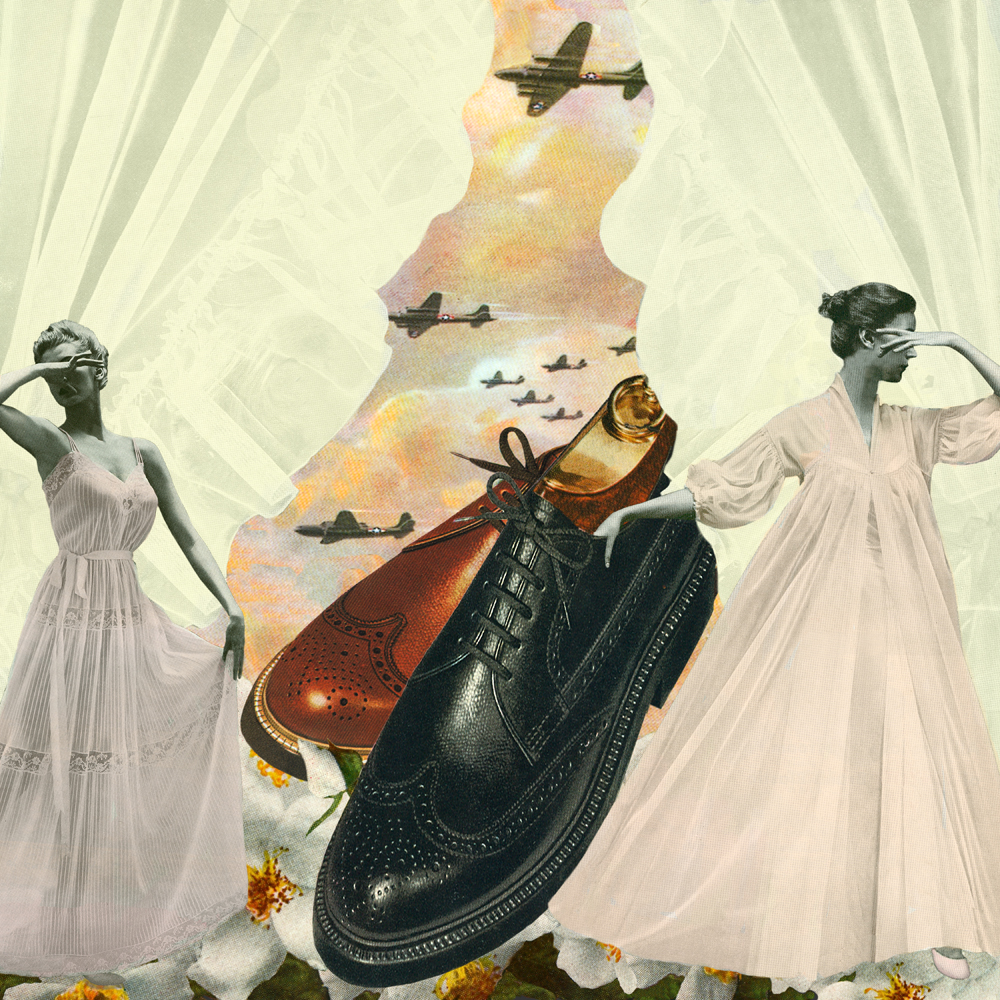 NEXT | The Lives of Books at the Dina Mitrani Gallery >
< Jonas Yip: re:place | PREV