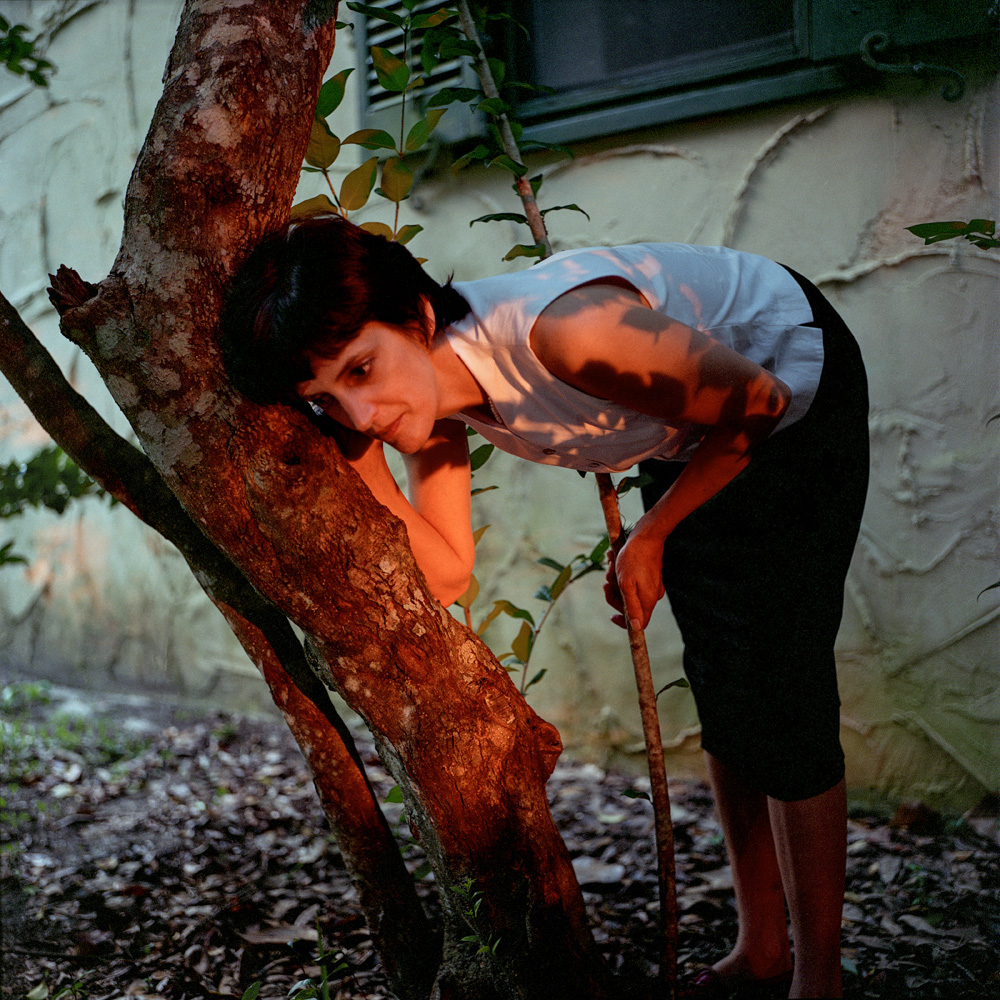 Maude Schuyler Clay was the first photographer who came to my mind for this project because she is so well known for her work. Her 1999 book Delta Land, captures the dark, haunting beauty of the Mississippi Delta. A master of the use of natural light, Maude’s color images in Mississippi History (2015), from which selections are drawn for this feature, show portraits of family and community members. After so much black and white photography of Mississippi, this is a welcome change.

Her vivid portraits of family and friends, many taken with an old Rolleiflex twin lens reflex camera, offer timeless images, personal moments that might have come from scenes from a play, each person in their individual role. The Delta is truly her place, as she discovered after living for a while in the East, marrying her husband and deciding to move back. We are so fortunate that she made that decision because she has chronicled a slice of Mississippi life that we would not have had otherwise. She came back with all she had learned from working with her famous photographer cousin William Eggleston, moved into their family house in the small town of Sumner, and set about developing her style while raising a family. But you really need to meet and talk with Maude to better appreciate her and her impressive work. Fortunately, she welcomes visitors, even a busload of Japanese tourists attracted by the Eggleston name. And the family home is like a museum.

With her gentle Southern voice and a keen sense of humor she took us on an informal tour, pointing out the different artifacts, photos, and books from the time of her cousin, artworks from her mother who also was an artist and photographic equipment of her husband, Langdon, who is also an incredible photographer. Later we sit around the kitchen table and talk about what it means to live and work in Mississippi. On the walls is a gallery of ‘liberated’ signs with biblical phrases, that are often seen when driving backcountry roads and confirms that we are, indeed, in the Bible belt.

Maude Schuyler Clay was born in Greenwood, Mississippi. After attending the University of Mississippi and the Memphis Academy of Arts, she assisted the photographer William Eggleston. The University Press of Mississippi published DELTA LAND in 1999 and DELTA DOGS in 2014. She was the Photography Editor of the literary magazine The Oxford American from 1998-2002. Her work is in the collections of The Museum of Modern Art, The Museum of Fine Arts, Houston, and The National Museum for Women in the Arts, among others. MISSISSIPPI HISTORY, with a foreword by Richard Ford, was published by Steidl in 2015. MISSISSIPPI HISTORY opened at The Ogden Museum in New Orleans October 1, 2016, and will be on view until January 15, 2017.

I started working on the color portrait series when I got my first Rolleiflex 2 1/4 camera in 1975. Thus began The Mississippians, which evolved into Low Light, Her Circle,  and eventually Mississippi History.  In all these varied incarnations of this project, I have been inspired by the work of Julia Margaret Cameron, who worked from 1864 until her death in 1879. [Clive Bell, writer and nephew of Virginia Woolf, once said of Mrs. Cameron, “Never, I think, did she fall into the vulgar error of supposing what the average man sees is all there is to be seen.”]

For one of my portraits to be successful, I must have the implicit “permission” of my subject. My pictures are as much about the relationship we forge, often in a very short time, as they are about the calm order I strive for in form and content. I prefer to take photographs in the natural low light of early morning or late afternoon, “in the gloaming,” as the Scots called it — the last rays of eerie, orange light that blanket the evening before the sun disappears for the night.

I used stark black and white for my landscape photographs.  In that work, it was my intention to simply record the Mississippi Delta. With the color work of people, much of it done simultaneously with the black and white landscapes, I hoped color would humanize my subjects. 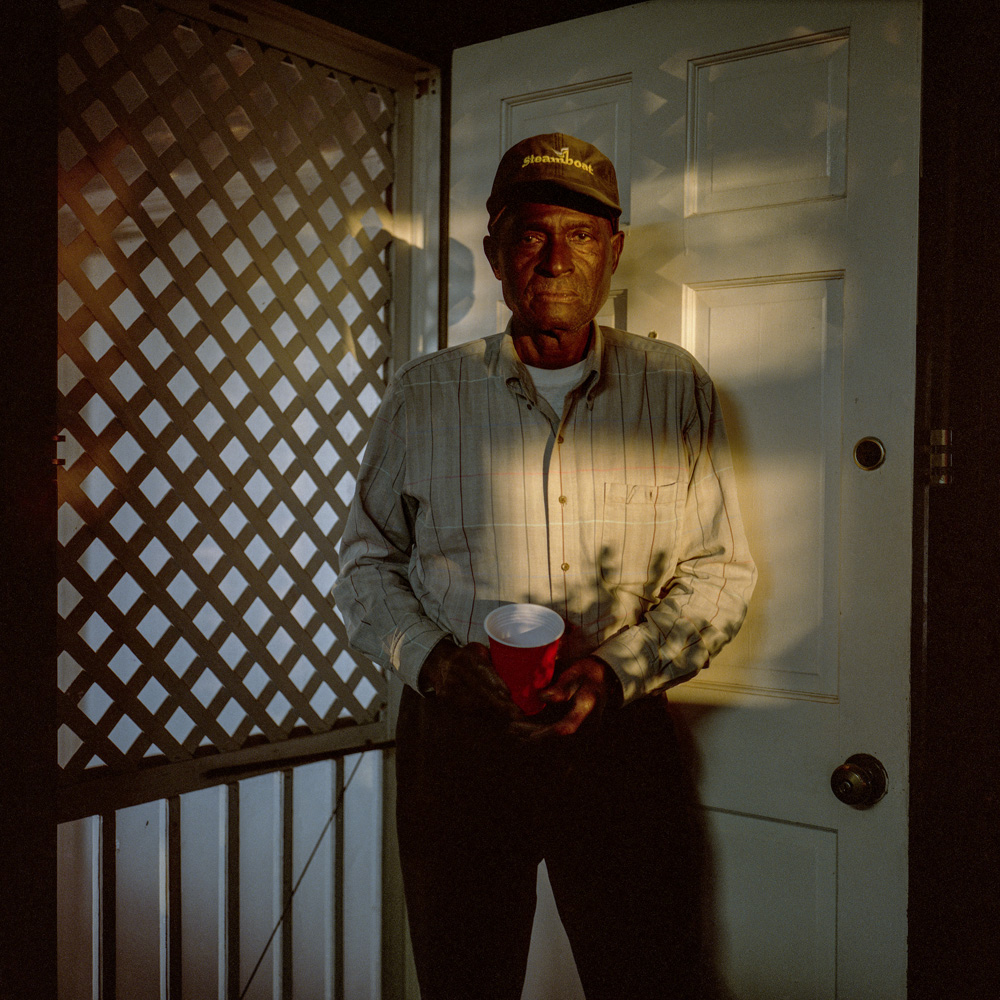 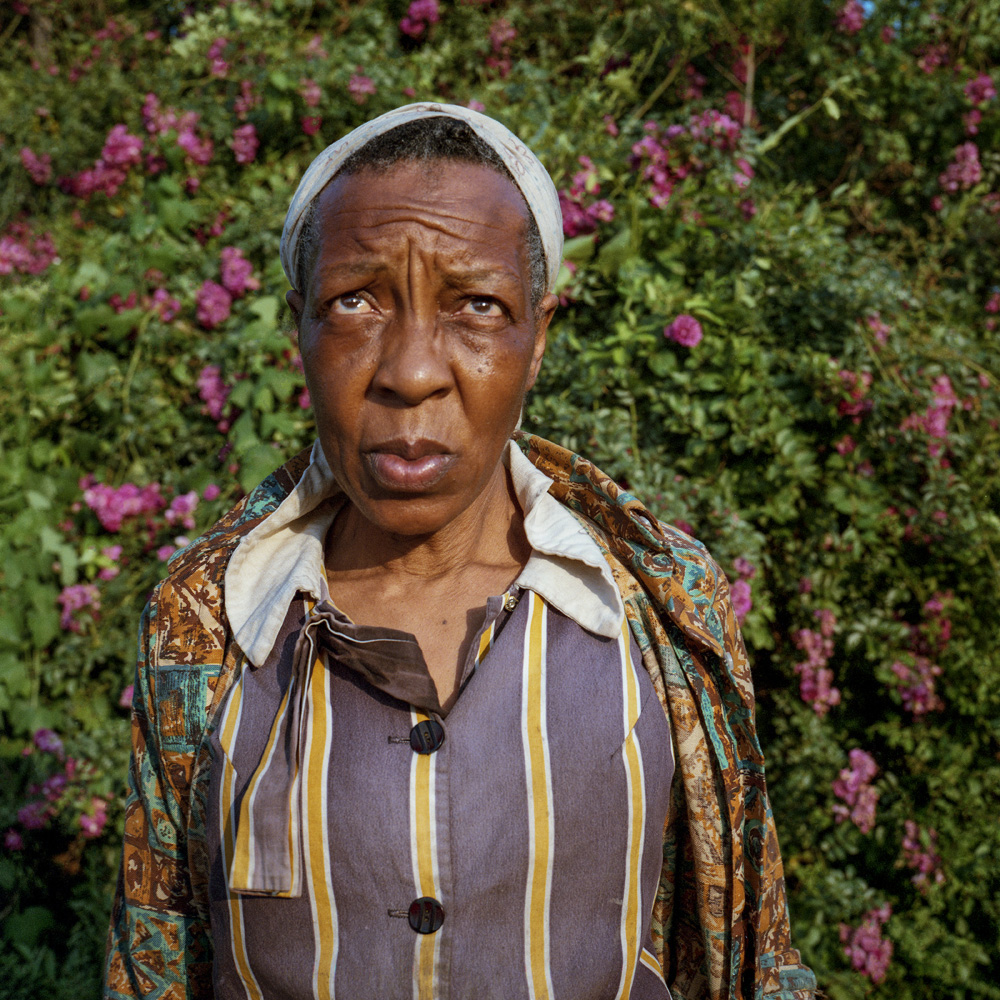 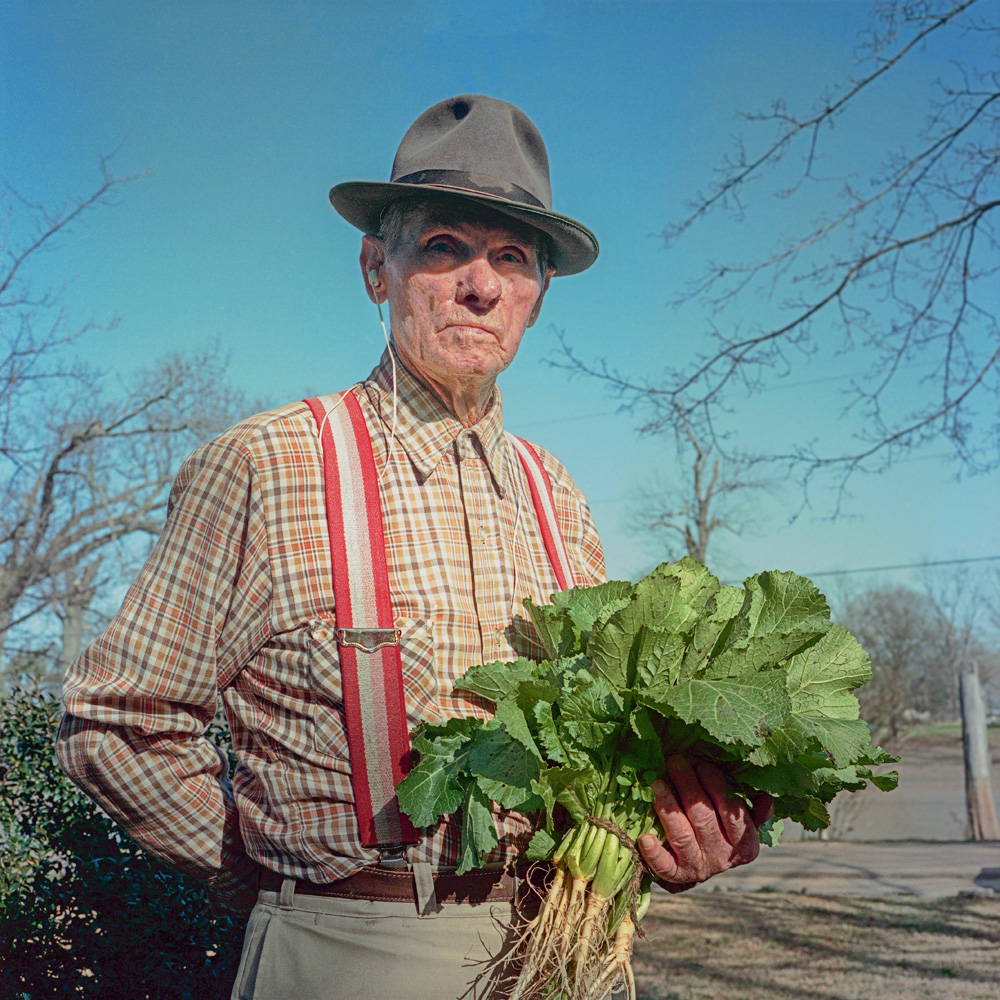 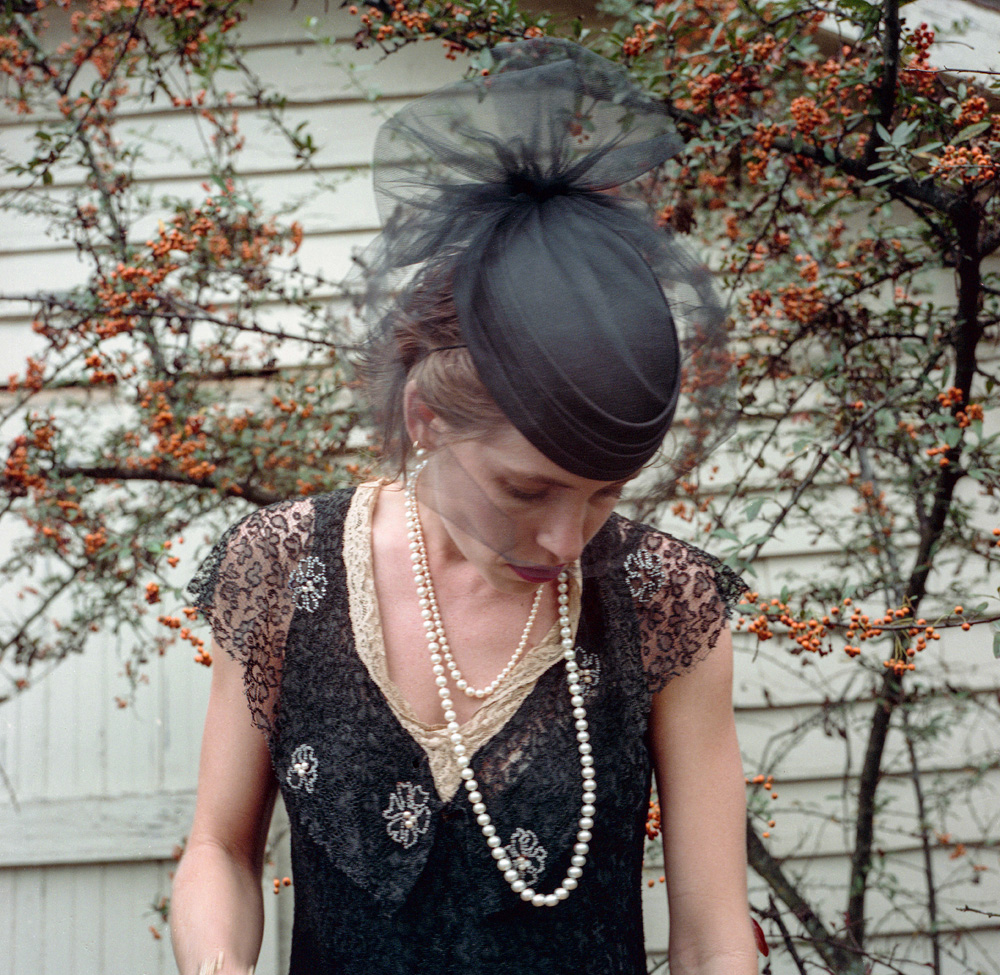 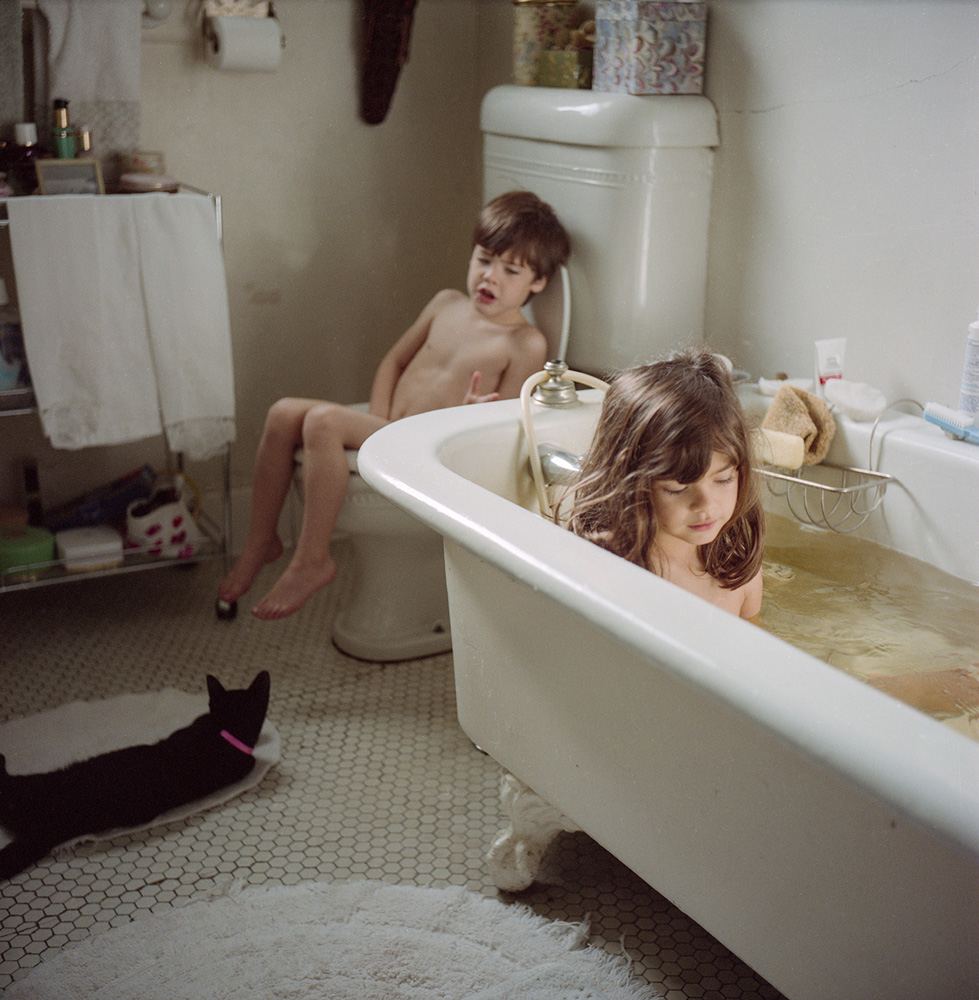 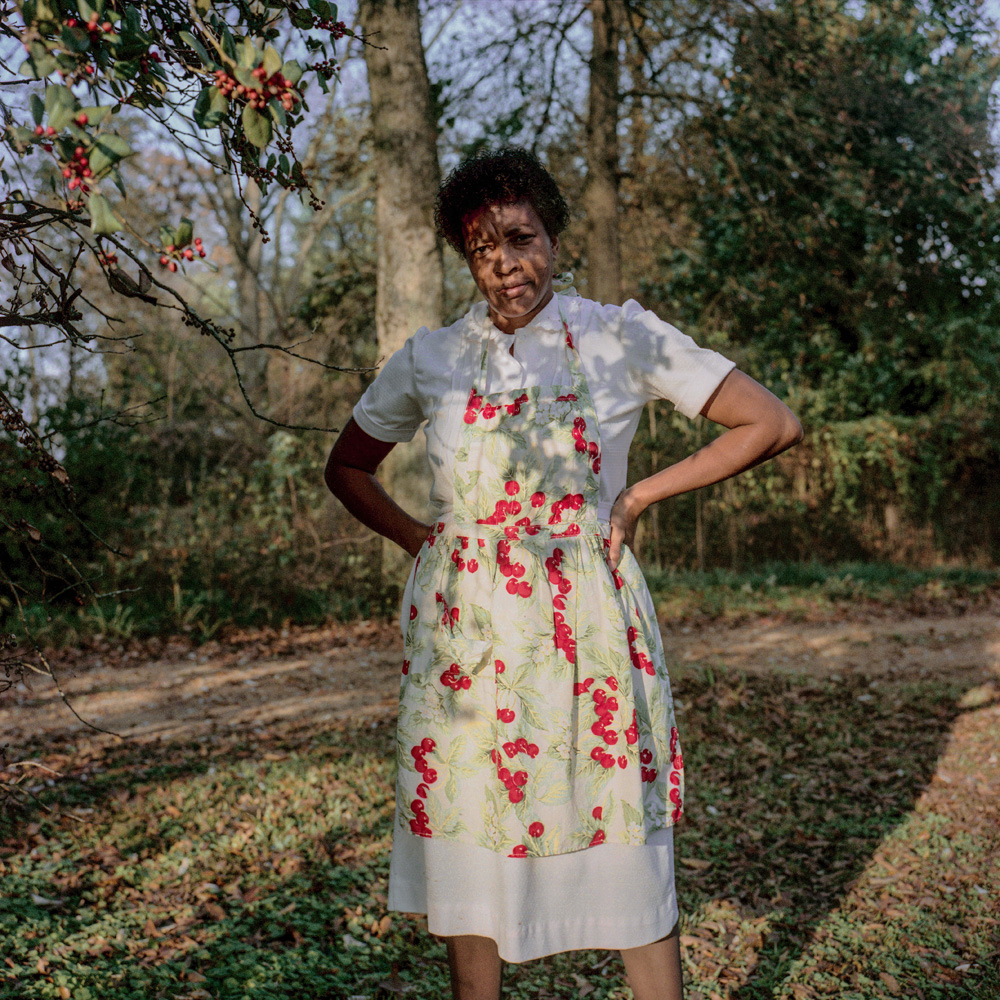 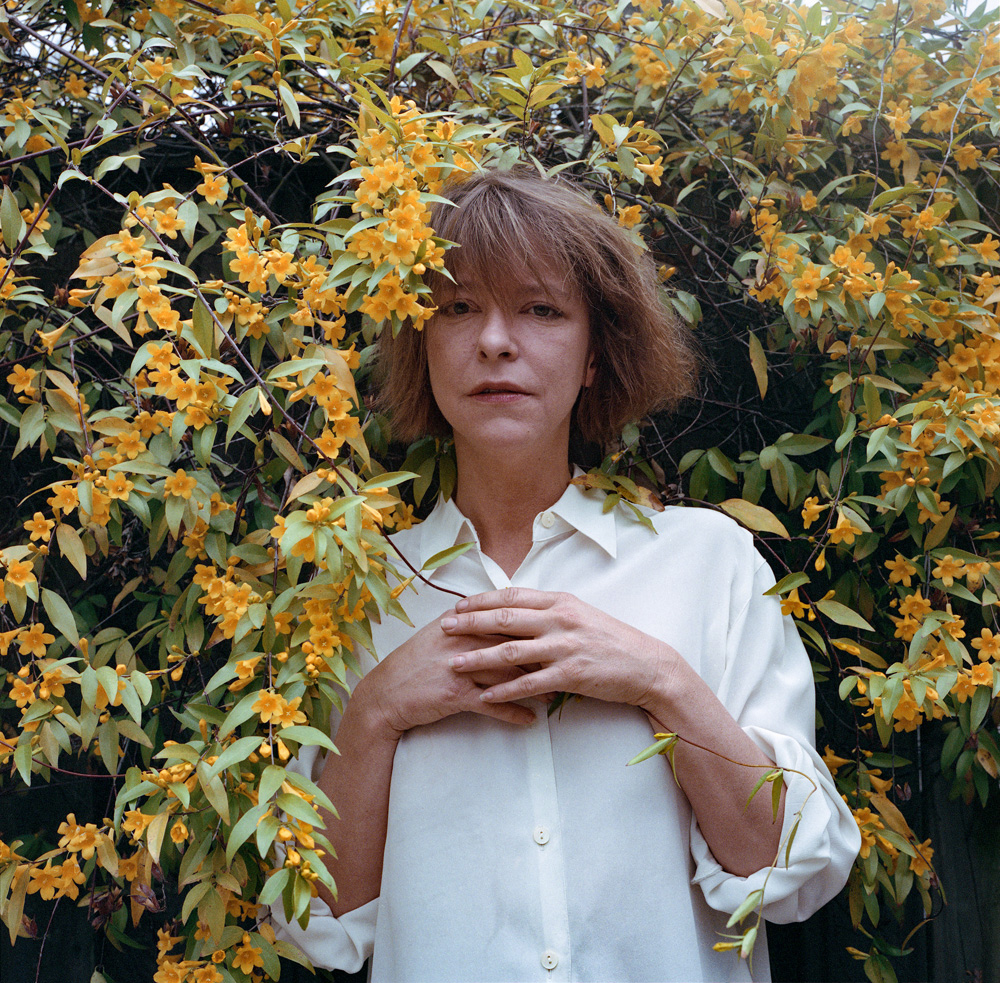 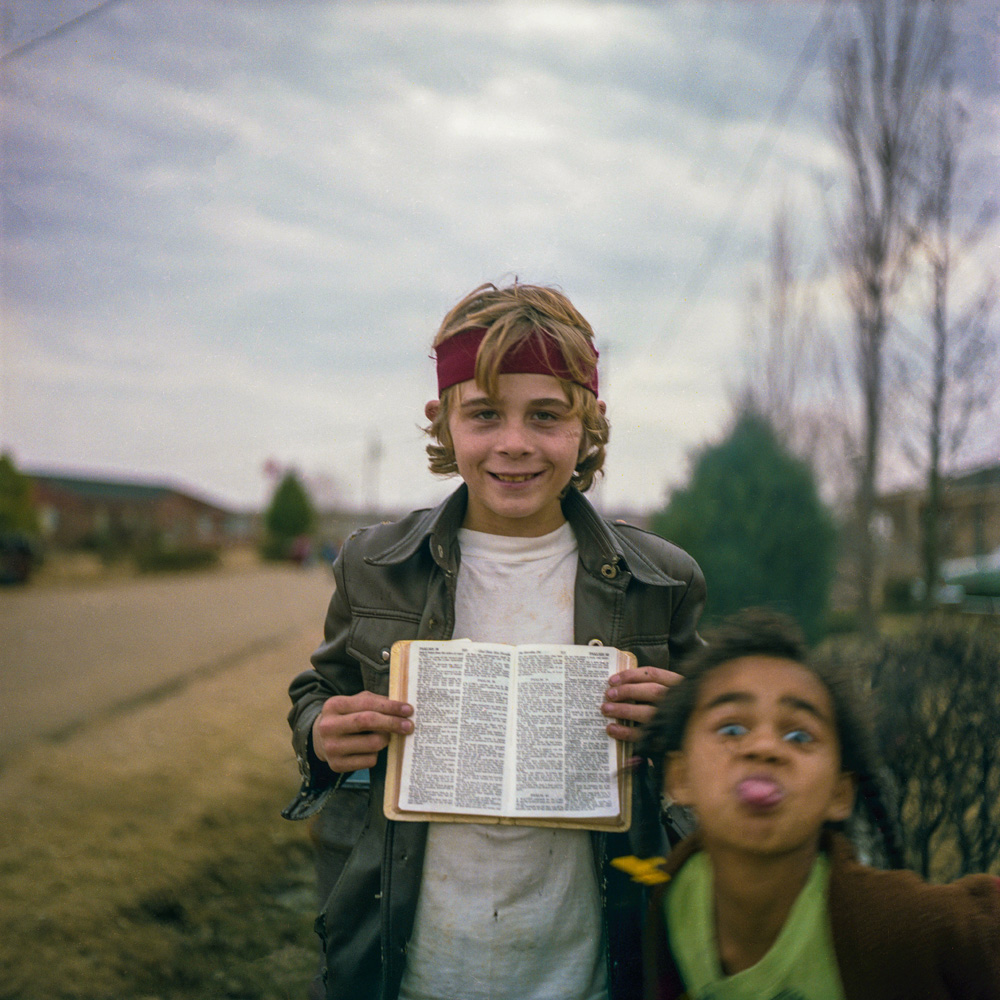 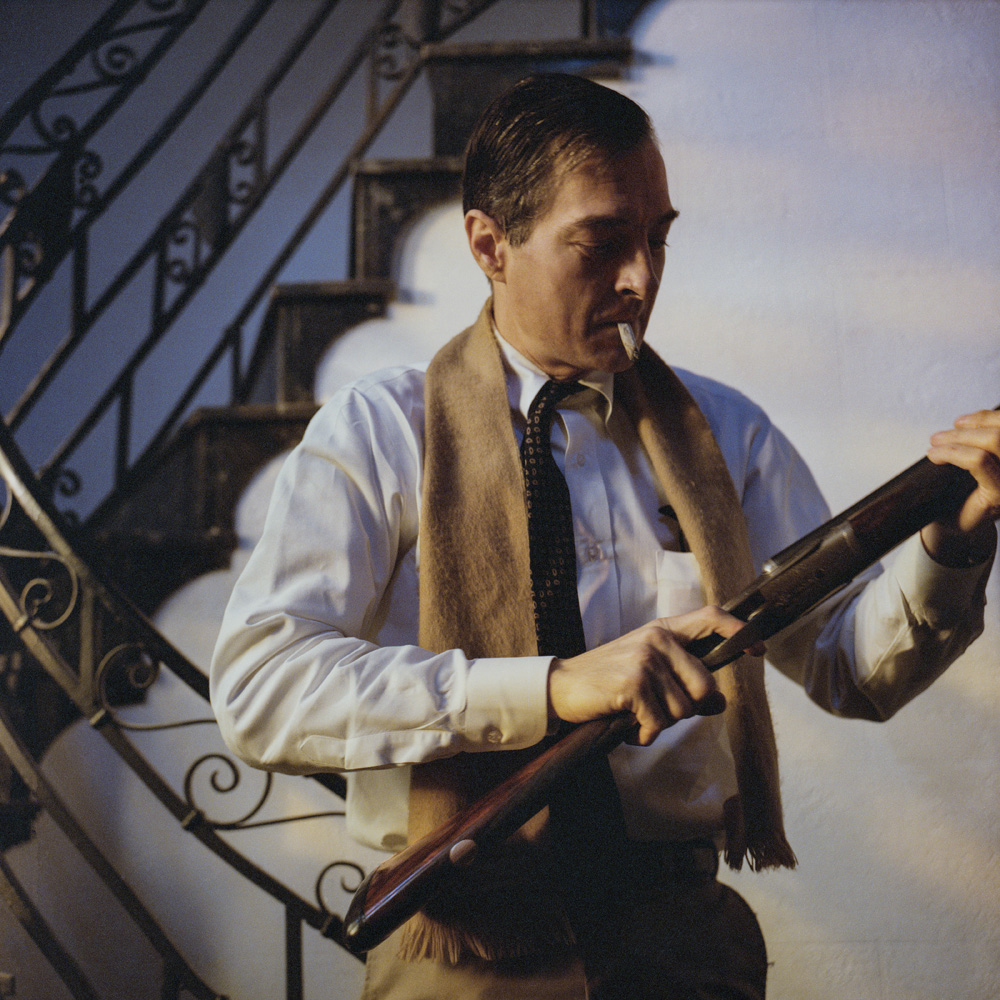 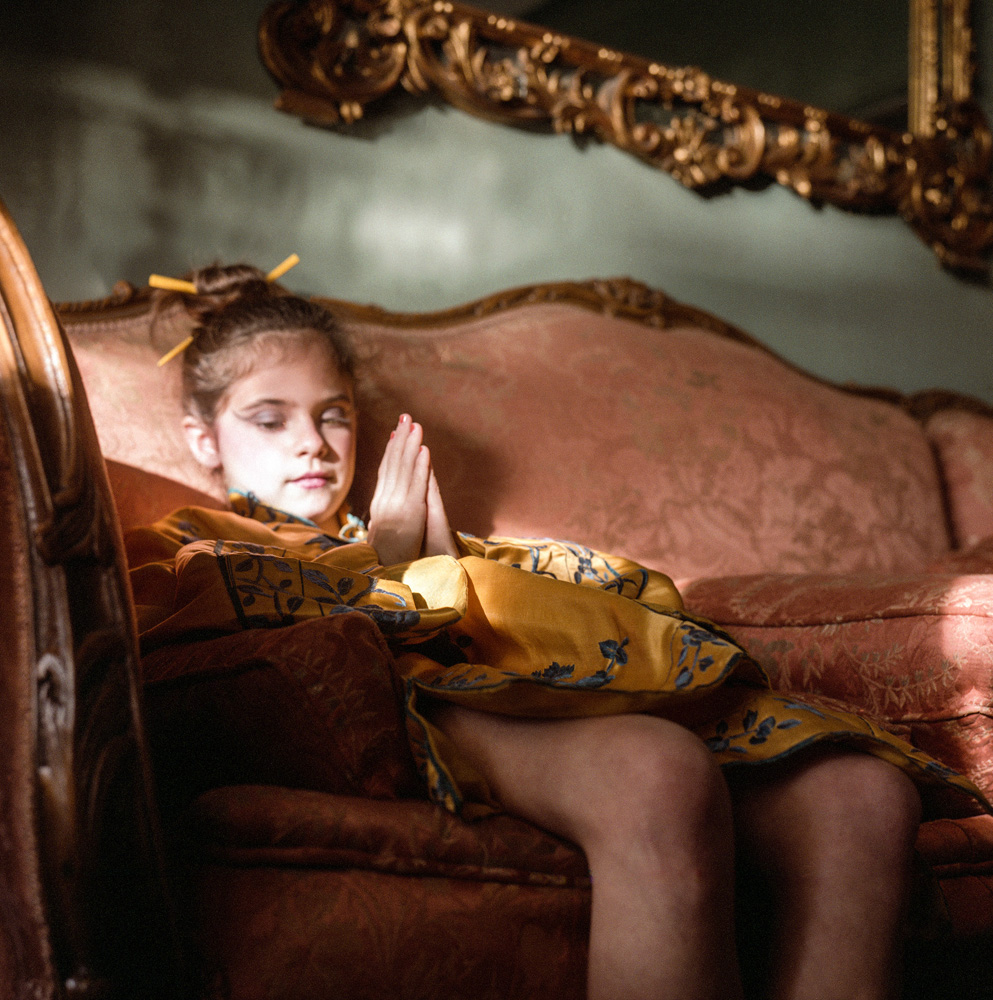 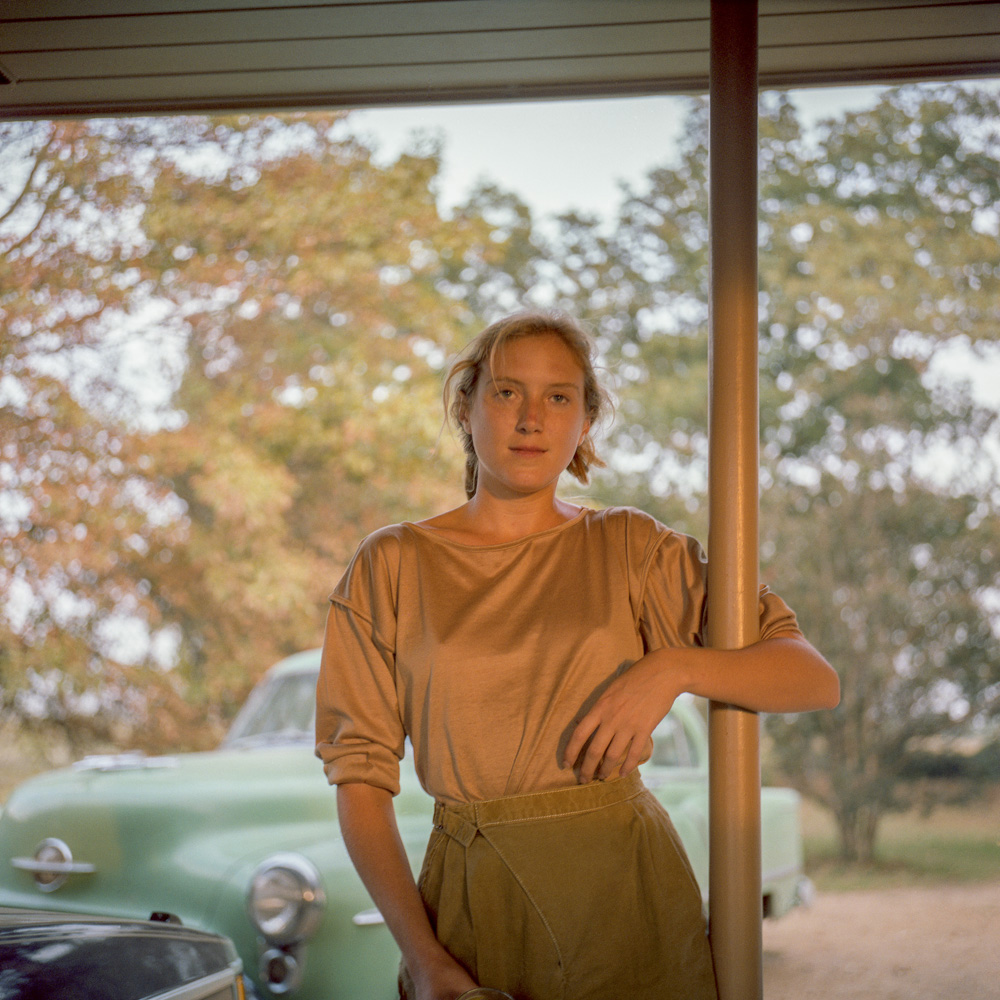 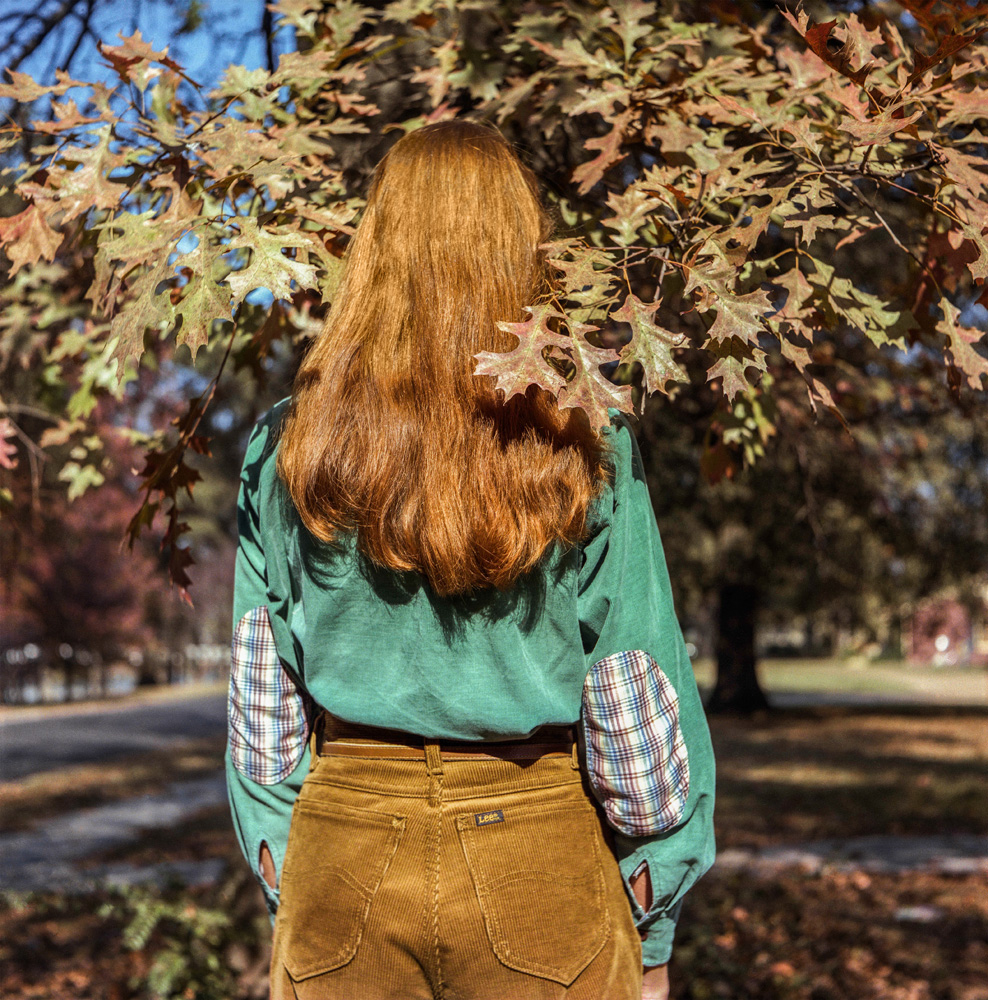 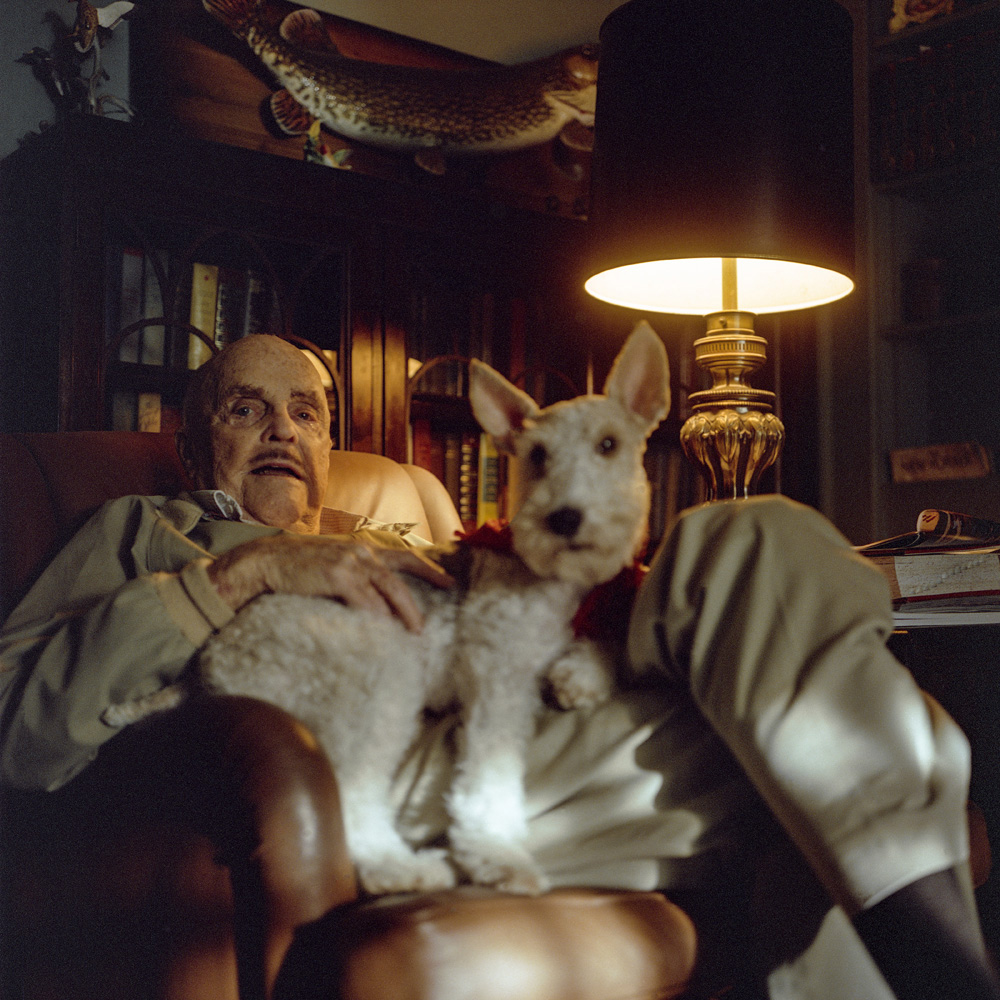 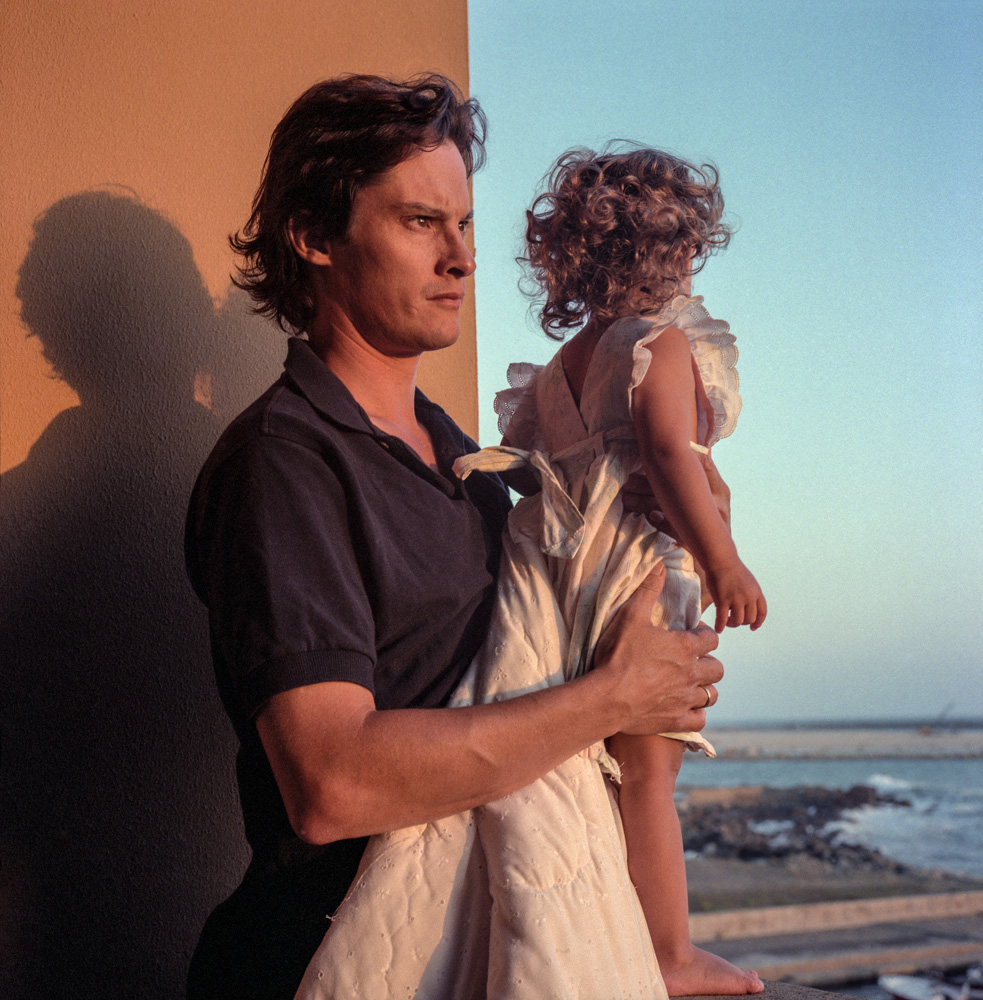 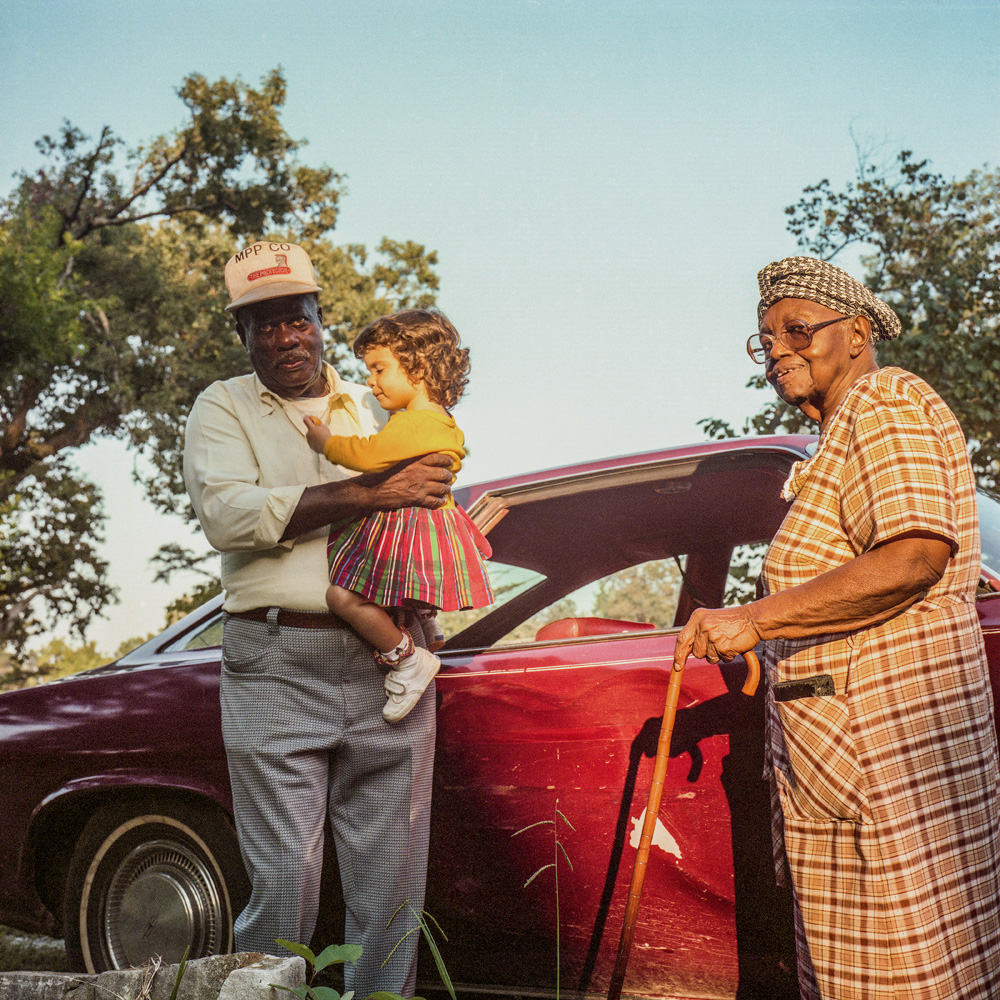 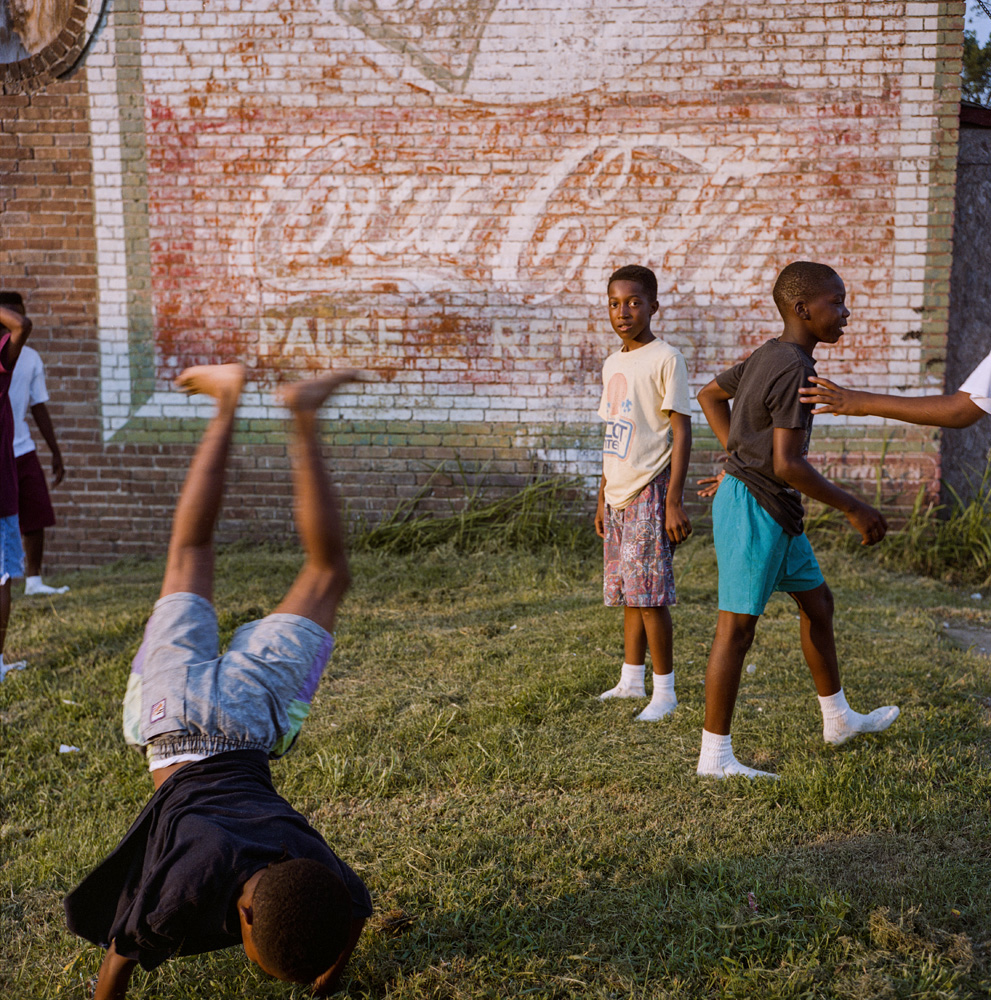 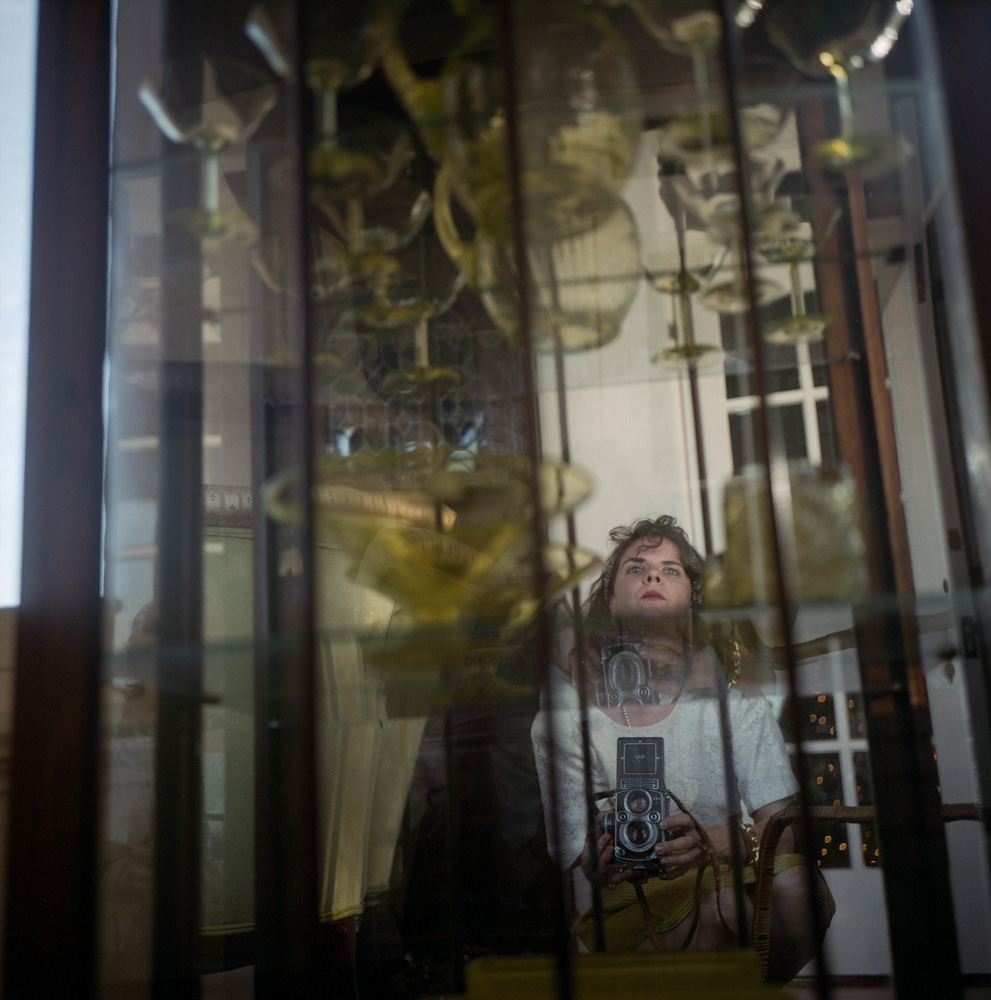 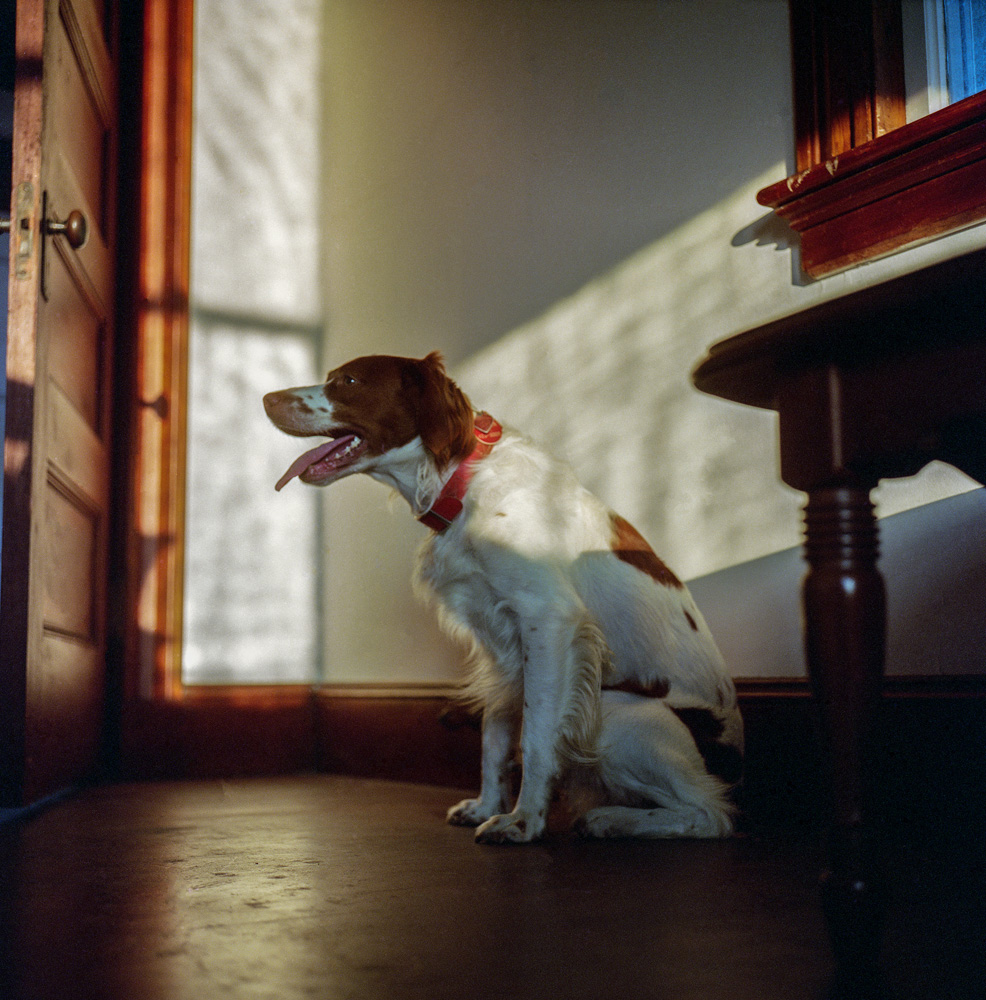 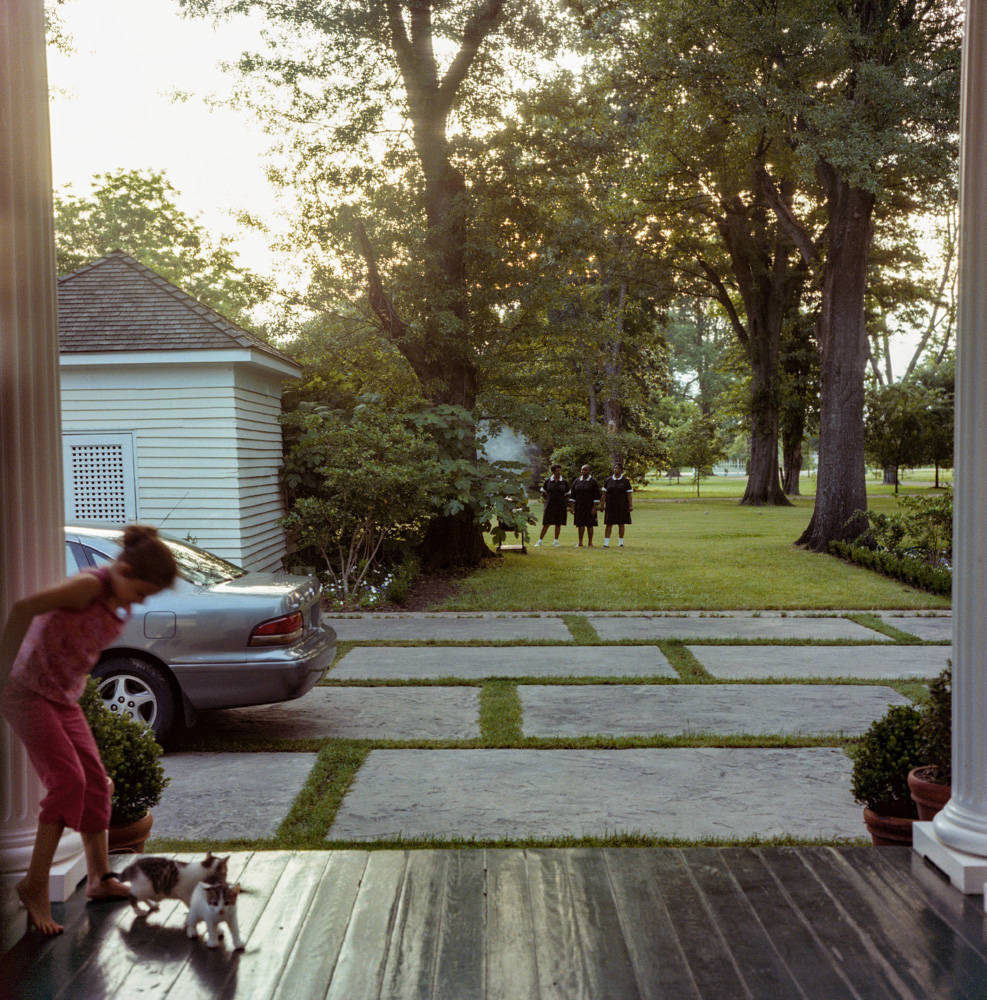 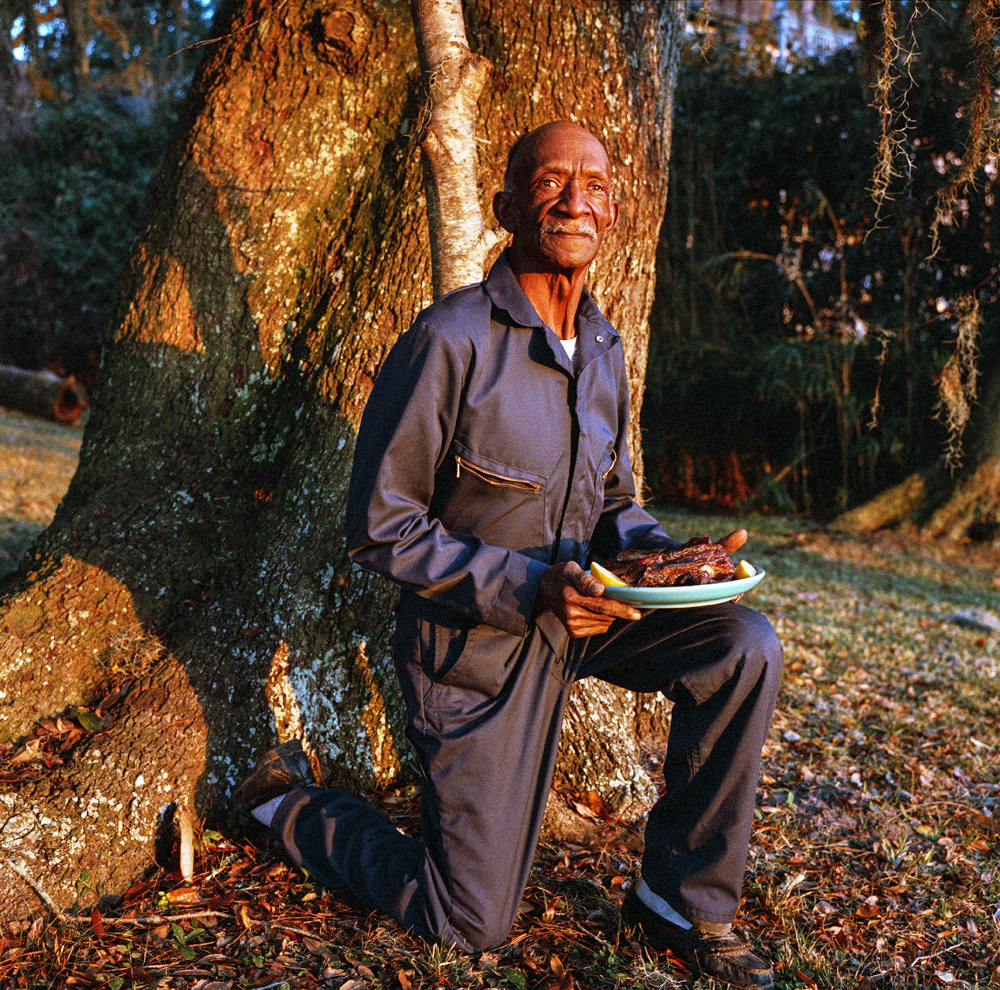