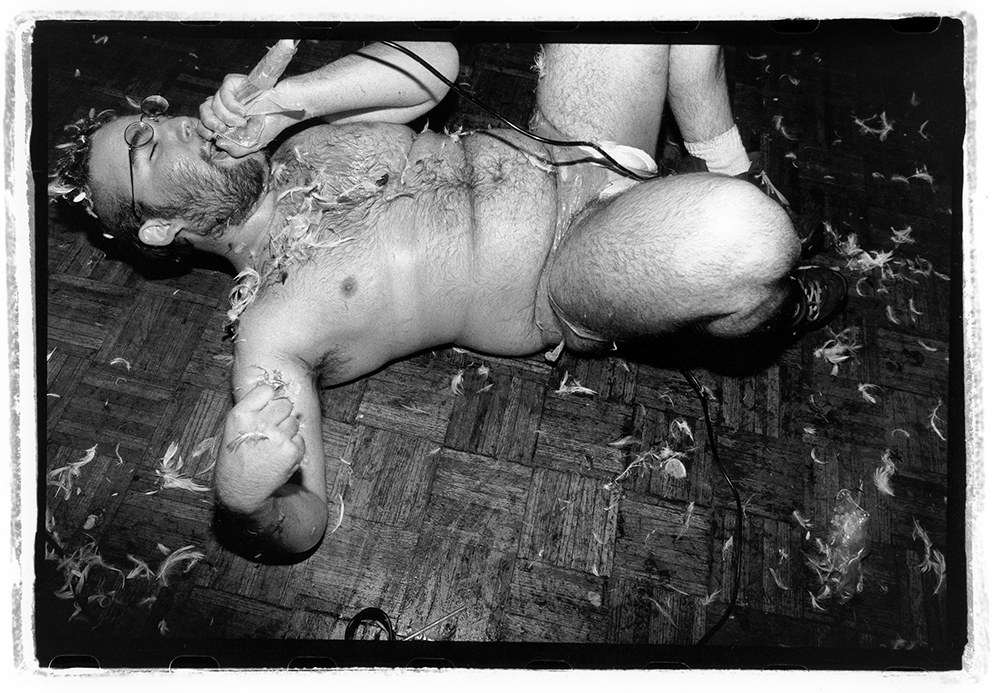 Of the artists that I am featuring this week, I have probably known Louie Despres the longest. The first time I met Louie was at a dinner party that his wife, Tina Zlody (the grande dame of all studio art majors and lab proctors at Clark University) was throwing for her student workers. I was greeted at the doorway of their house by a giant, beautifully framed silver print of a grown man flailing around on a floor with a microphone; covered in sweat and feathers.

“You like that? Moist Chicken is Awesome, and that’s my family’s wares they’re showing off on stage. The frame is kind of fucked, though.”

This was my introduction to Despres, and clearly, we were going to hang.  Louie has a flair for getting to the point and a pride in Worcester and his work that I found refreshing and familiar to home; something that was often lacking down the street at school.  Both Tina and Louie were fixtures in the photo department- with Louie sometimes coming to advanced critiques, and when his family had large bulk orders to fulfill at the factory, they’d offer $12 an hour over the summer for Clark kids to come in and work the line. A premium I never took advantage of, but I do know some people who did.

I have stayed in touch with many of the artists I met in Worcester, and have watched with dread as Louie’s family struggled through the eventual demise of their family business in 2015.  A slow, drawn-out process that saw both Tina and Louie scrap for side jobs, question whether they could keep their house, and be noticeably absent from events that I know their hearts were in, but the price of admission was too steep.

I’ve watched Louie make this factory work for a few years now, and strong-armed him to show it; I admit to being a bully in this regard. The recession and the current economic state is something that we can all grasp -personally or academically- but the raw aspect of this from the inside out I thought was important, and not just a political sound bite to so many people I know. The aesthetics of this work are deceptively beautiful and still have some of Despres’s sardonic humor in them; and I truly appreciate him allowing me to feature this work here on Lenscratch.

Louie Despres is a lifelong resident of Massachusetts, currently living in Worcester. He studied photography at the Worcester Center for Crafts and immediately became immersed the city’s thriving music scene through photographing bands as well as helming a Thursday night local music radio show at 91.3 WCUW. After 7 years of photographing musicians almost exclusively he was burnt out, and he gave up photography for almost 2 years, until in 2009 he transitioned to a digital camera, subsequently producing a self-published book, “Five Months”; featuring selected images from that exact span of time.

In 2012, Despres received a fellowship from the Worcester Arts Council and his work has been featured in galleries, newspapers, and magazines throughout the state of Massachusetts. He continues working on several long-term projects, which will eventually see the light of day.

Louie Despres worked at his family’ business, American Disposables, Inc., from 1989 until it was sold to a company from Hong Kong in August 2015. He left the company in January of 2016. 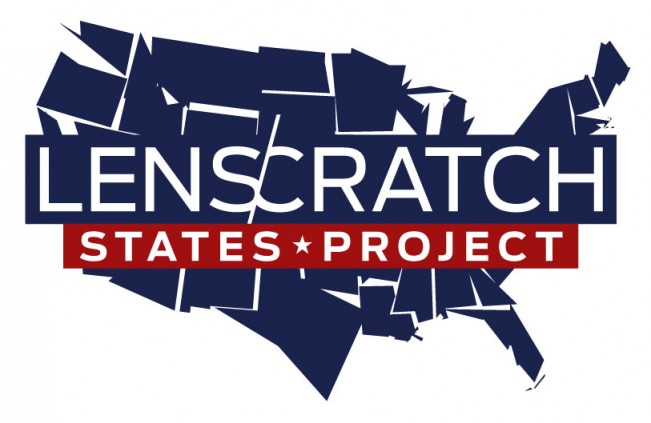 Factory; or the death of my American dream

The images in this series are from the final operational years of my family’s manufacturing business, American Disposables, Inc. It is also where I worked for the last 25 years, or arguably most of my adult life.  We made absorbent pads. Adult diapers, baby diapers, puppy pads, any kind of absorbent product a client would need a large bulk order for we could manufacture it. This company was started by my father, his brother and two friends in 1975 and ended in late 2015, with my Dad and I as the sole survivors at the helm of a sinking ship.

As a manufacturing enterprise, ours (like most) had turbulent times, but managed to be resilient with hard work and a fairly loyal customer base. In early 2012, this dramatically shifted, and within 6 months’ time, 95% of our customers -without warning- moved their manufacturing needs to China. We tried frantically to secure new clients but in vain, and the future looked bleak. In the ensuing months there would be a bit of false hope from new leads that would promise the world, but the gold never panned out.

I initially began creating these images as a diversion to take my mind off the business- removing myself from the phones and email leads that left us mostly fraught and with little to no work. The reality wasn’t only that clients wouldn’t call you back or answer emails; it was being stuck in the middle of a deep recession and looking for employment when no one was hiring as well. I was then stuck- with my families business falling apart and few job prospects beyond it. Image making would become consuming until about a year and a half after the bottom fell out. The need to create something meaningful in this space which was dying all around me became personal; it was like trying to grab little slices of the factory’s past glory while it was all slipping away right in front of me. This is the homage to the place I called “work” for over half my life. Let it rest in peace. 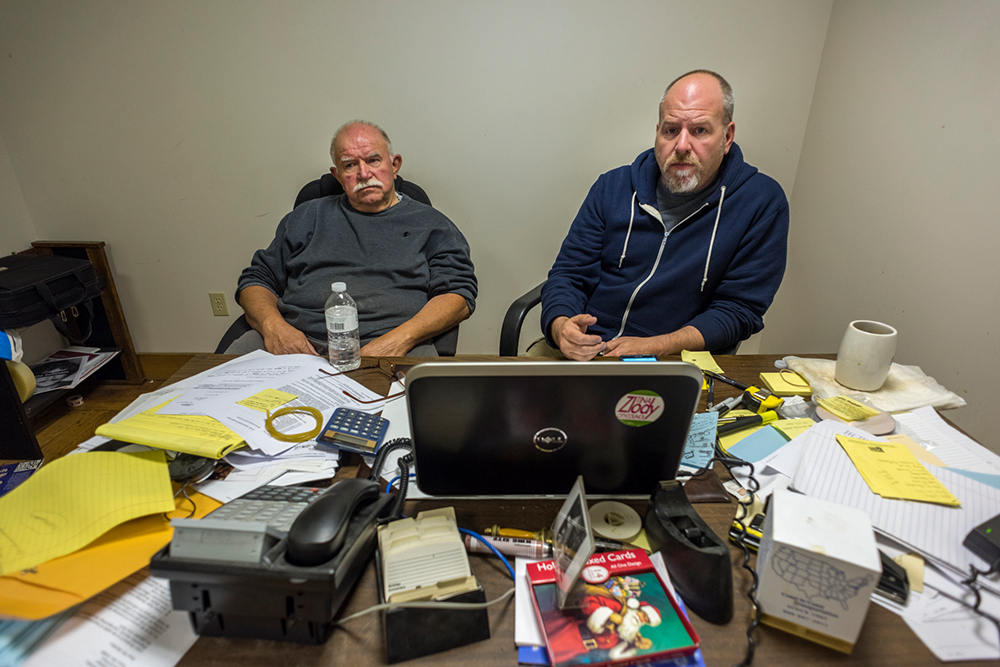 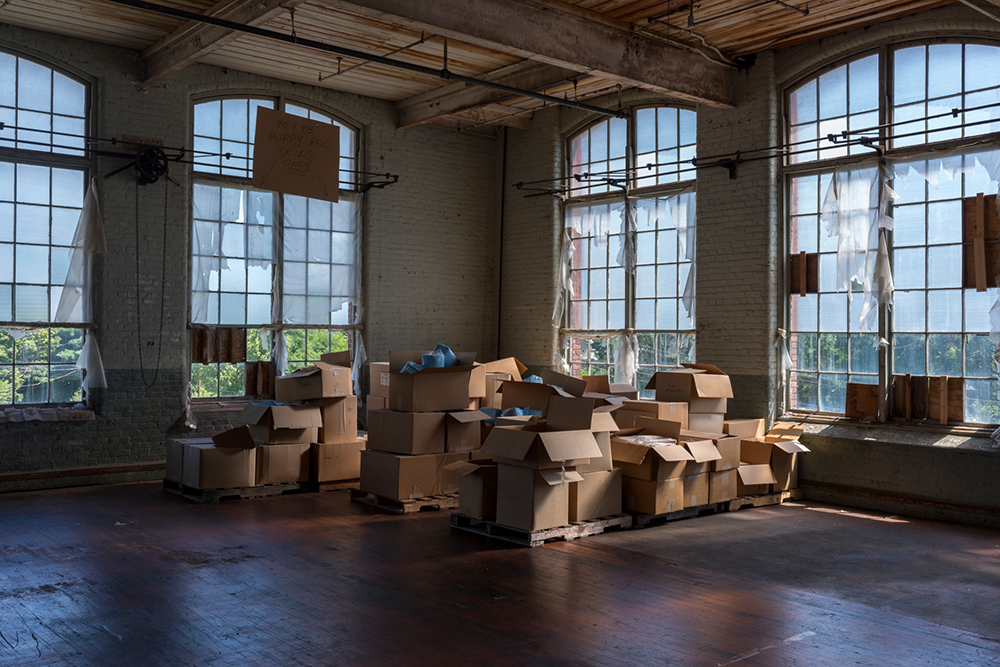 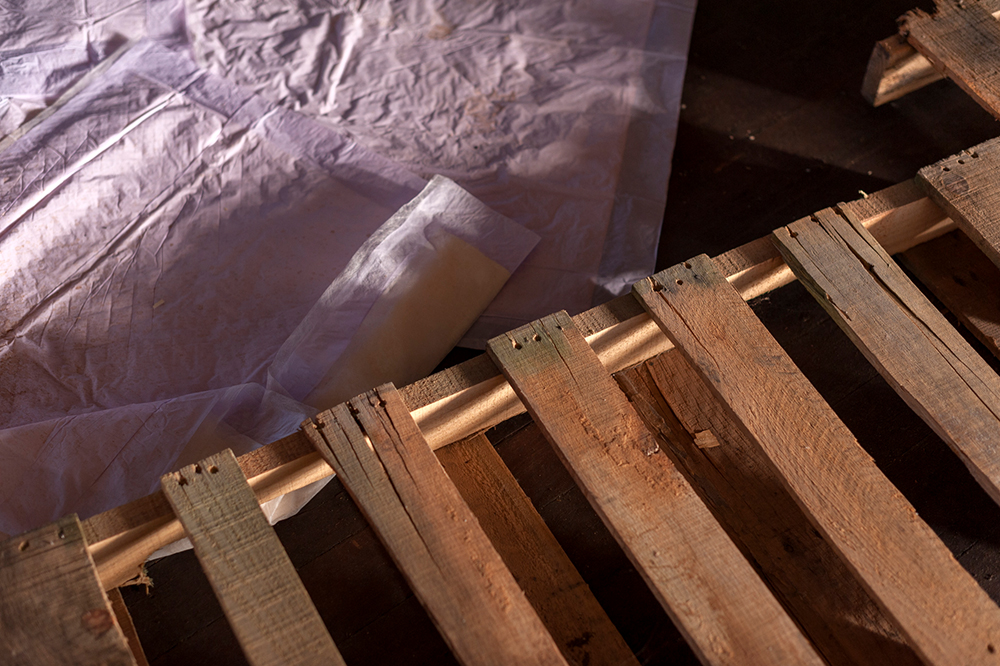 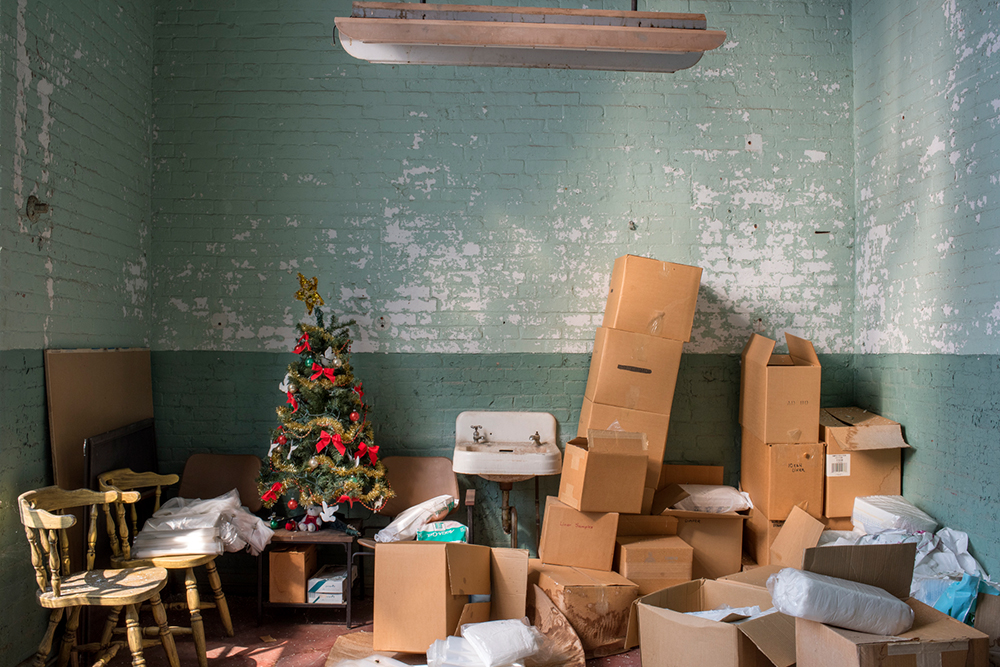 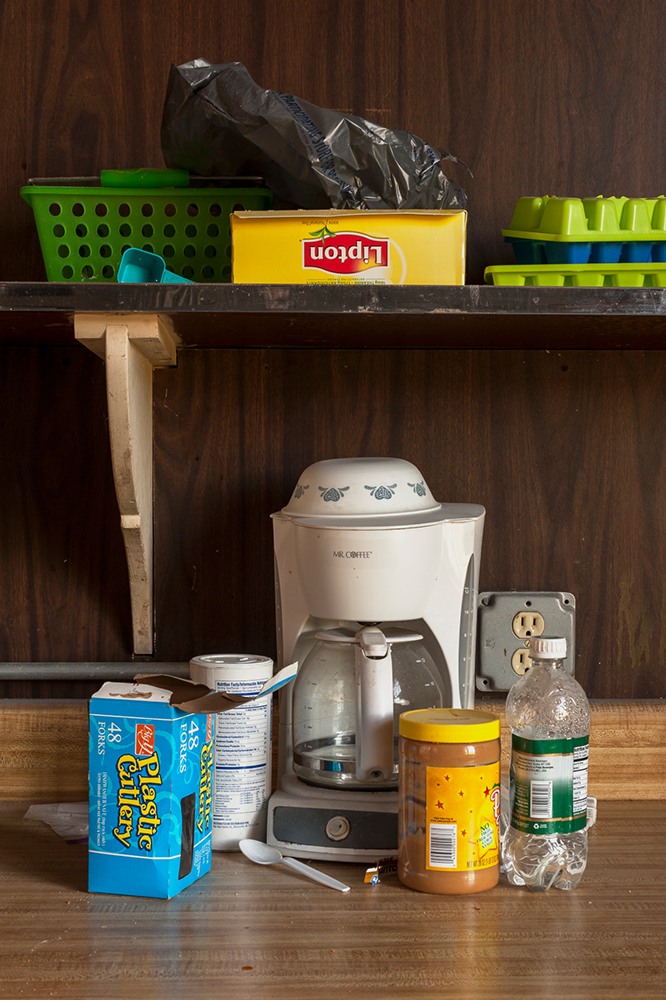 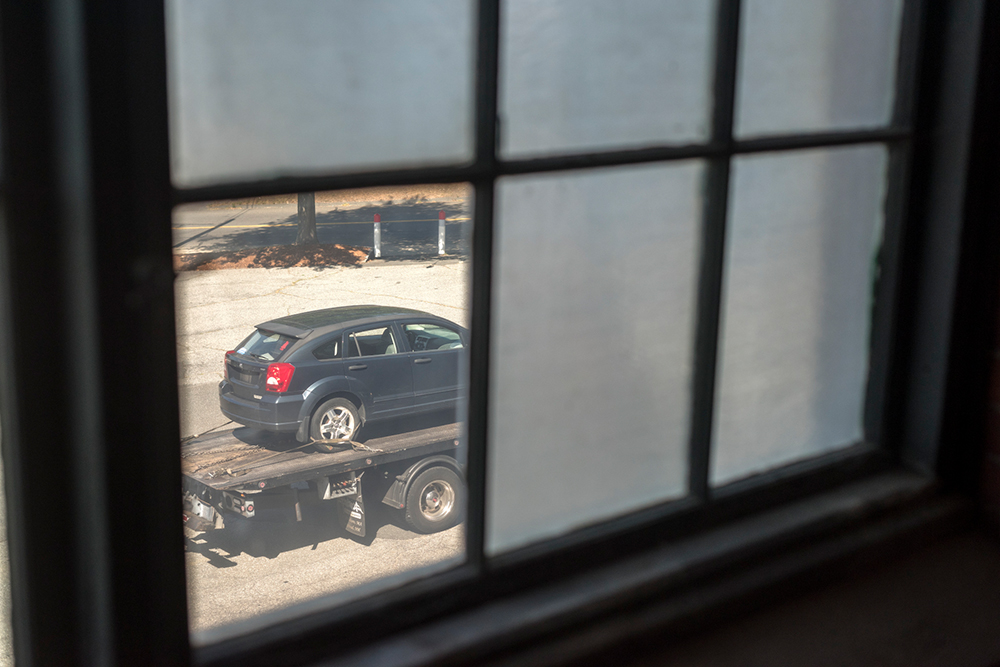 ©Louie Despres, company cars being repossed by the bank, 9-9-15 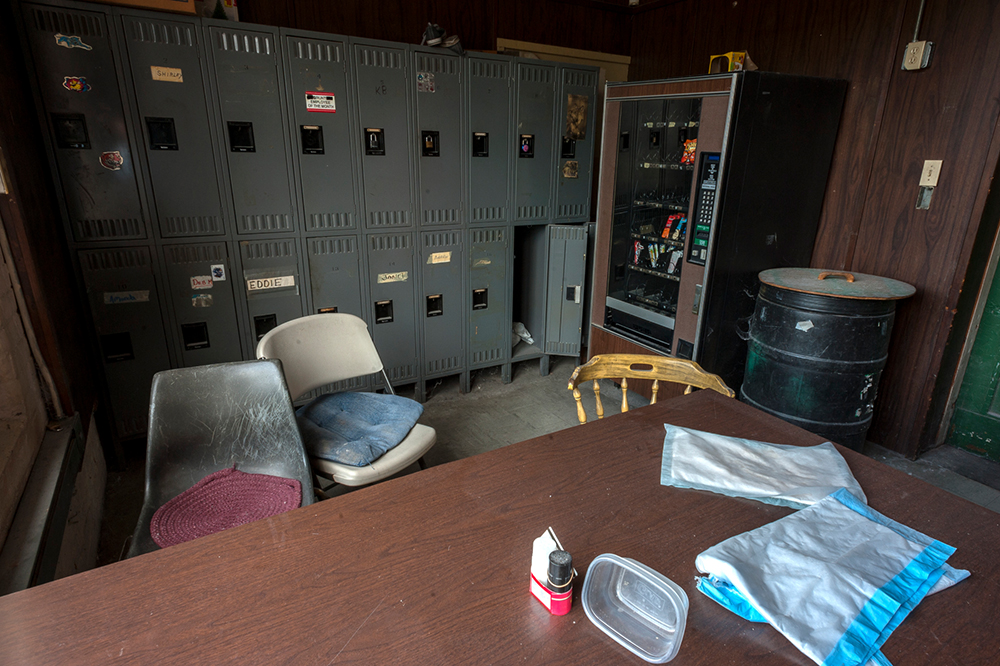 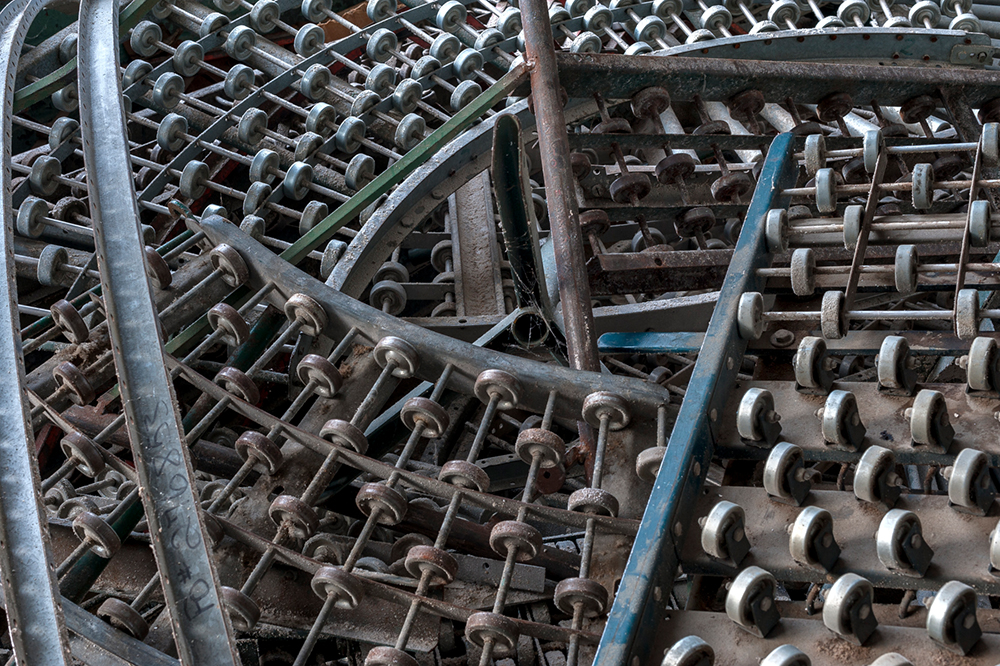 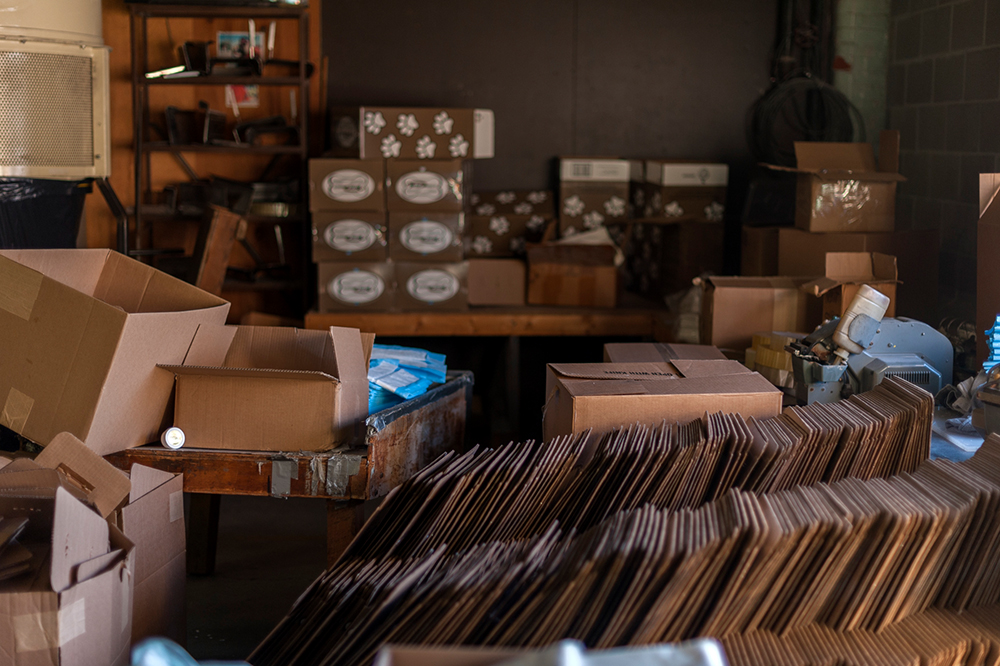 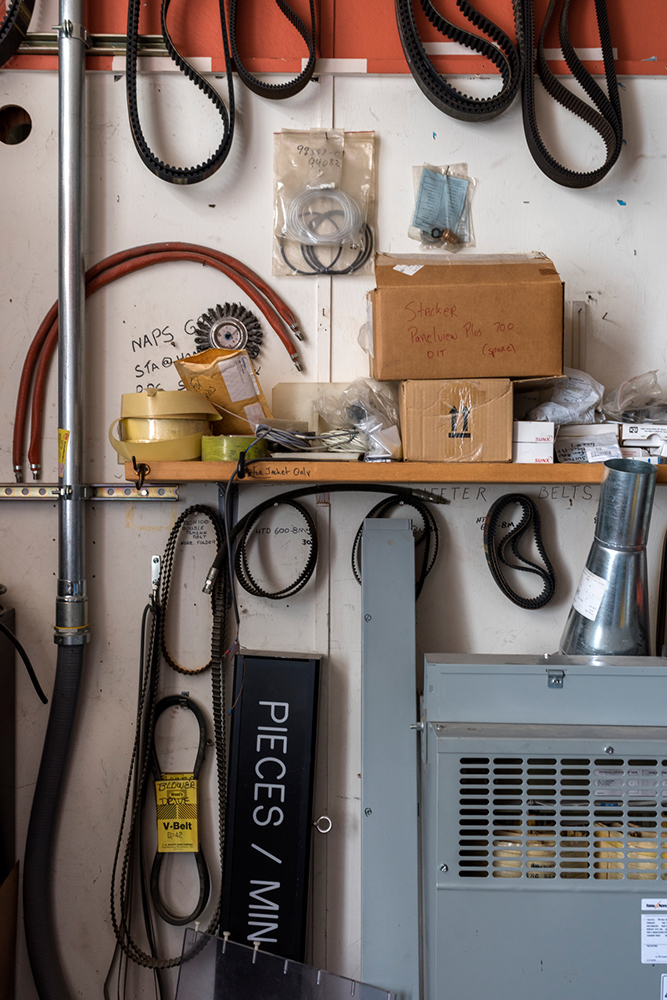 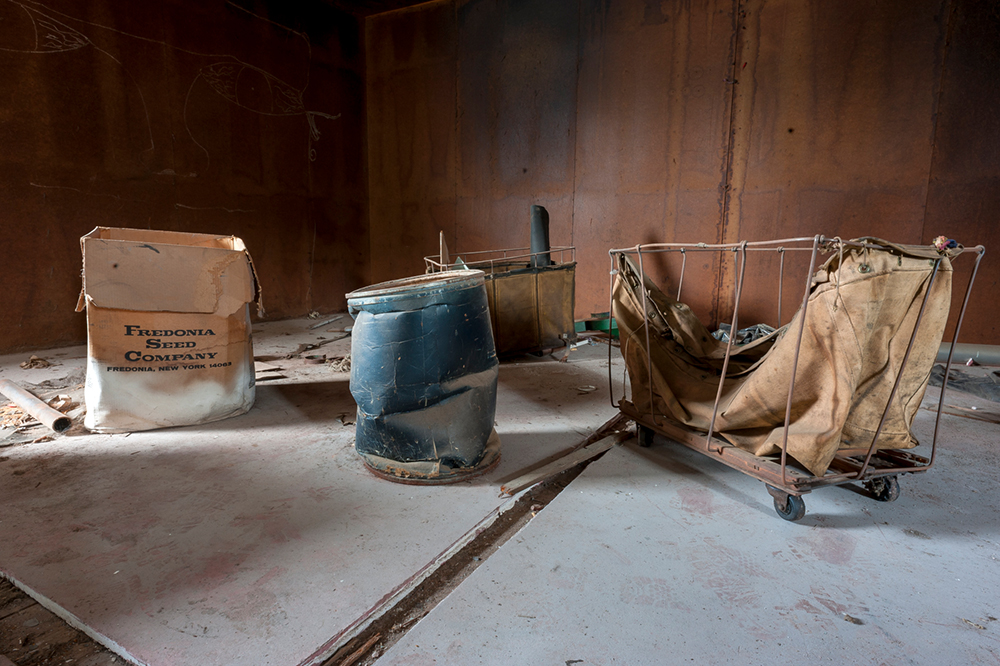 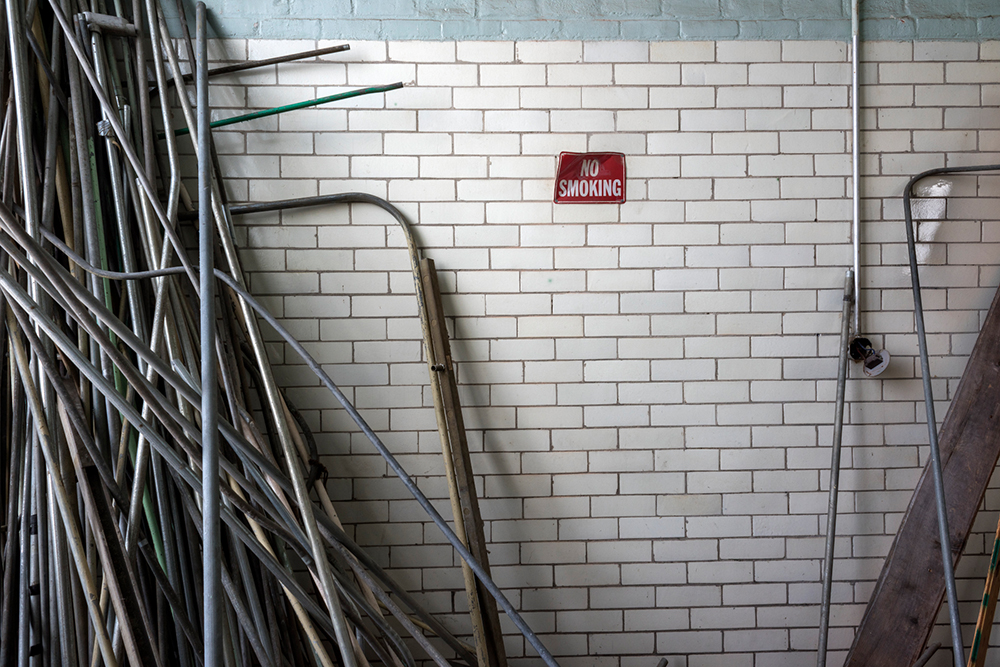 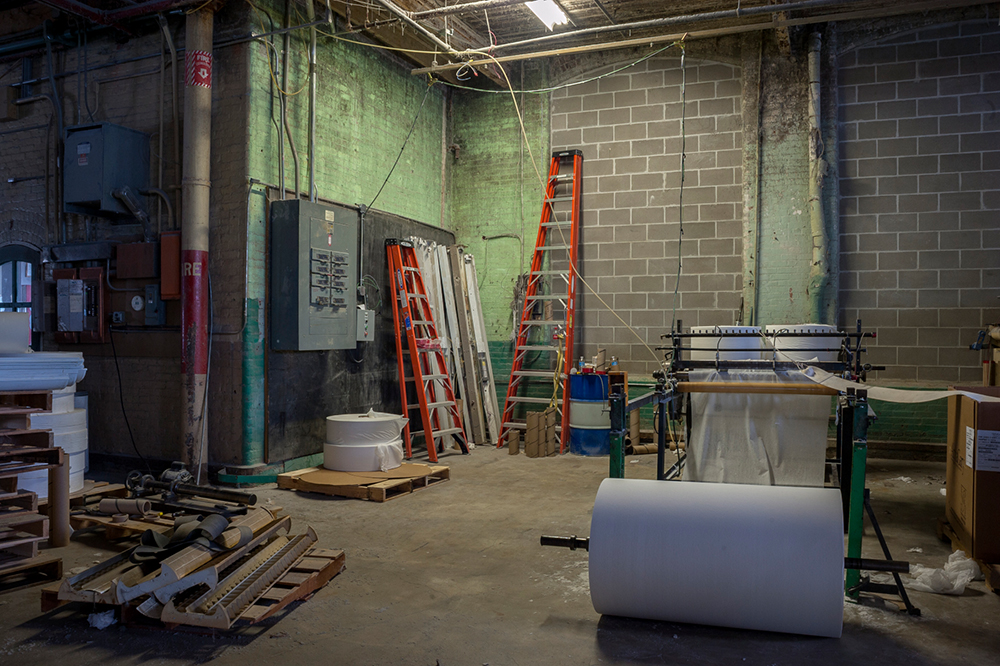 ©Louie Despres, after the rewinder was moved to the first floor due to elevator being shut down by the State, 7-26-12 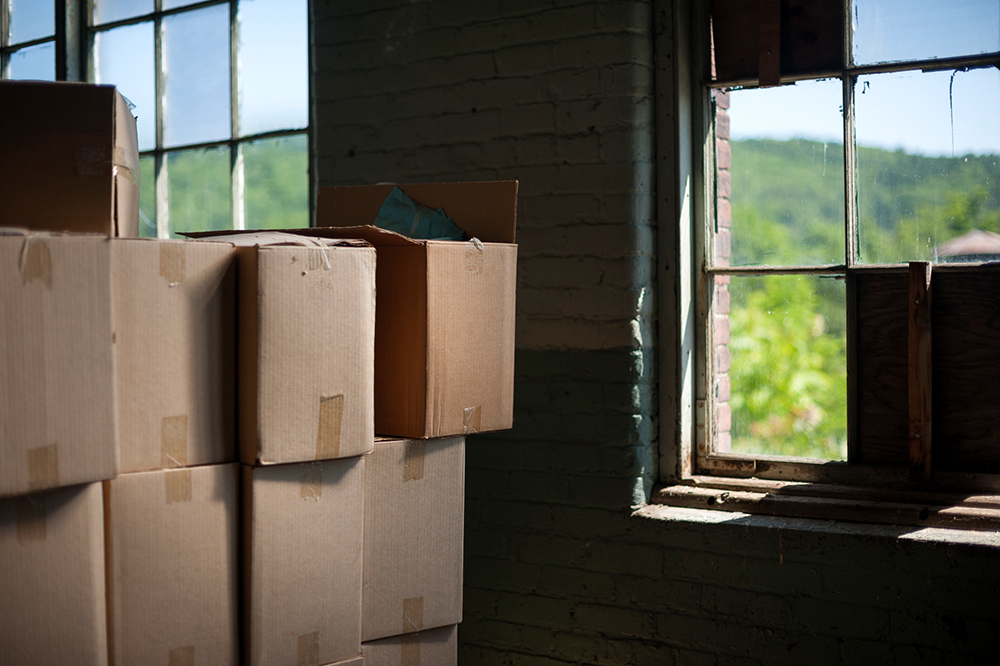