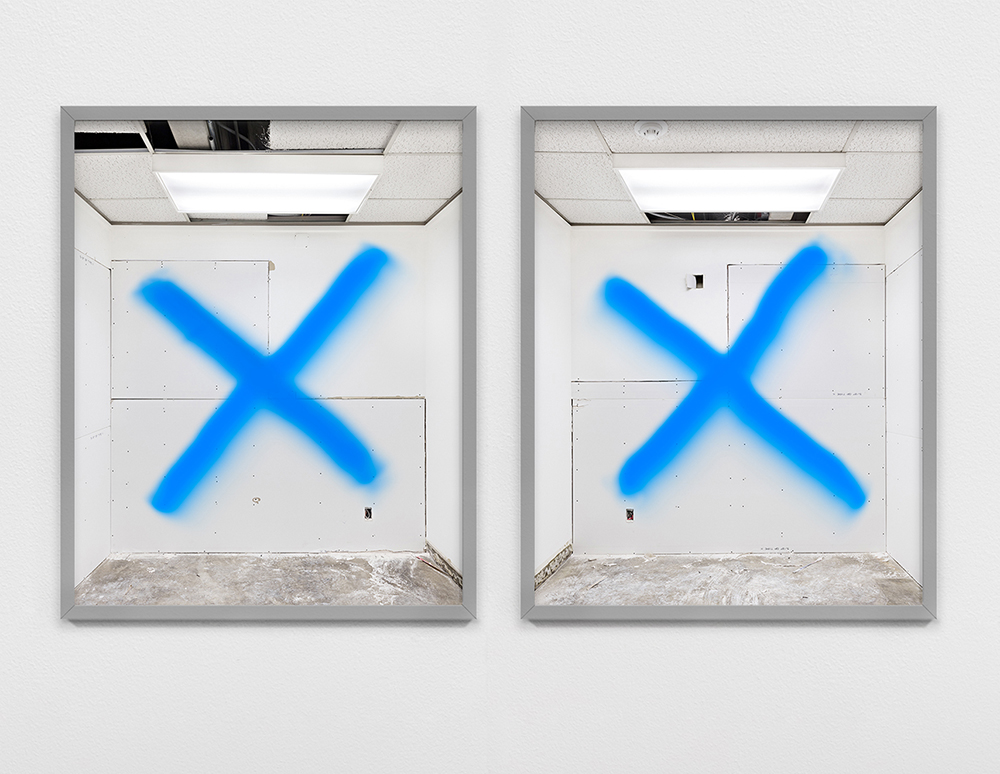 In his ongoing series, Marker, Daniel Everett uses the vernacular of construction site signage to author a new language or system of organization within the modern urban landscape. Everett is a collector of specific objects and much of his work explores the relationships we have to systems, and concepts or constructions of order and disorder. Initially inspired by the commonly found painted stones on build sites, used to direct or instruct workers, he began removing and placing these objects in new locations and then photographing. The fragmented framing of architecture and reflections on large slabs of glass, cause a certain disorientation of scale – where some images provide context, others are reduced to the geometric repetition of urban monotony. Everett’s work offers a visual remapping of an existing language layered onto a landscape continually in flux; the urban environment is always under construction. This layering of marks and images (at the original construction site, within Photoshop, and “X”s painted directly onto the prints and frames) rewrites our understanding of the built environment. Everett’s work is currently featured in the Chicago Architecture Biennial exhibition “Make New History” and is on view through Januray 7, 2018 at the Chicago Cultural Center.

Daniel Everett is an artist and professor working across a range of media including photography, video, sculpture, and installation. He received his MFA from The School of the Art Institute of Chicago in 2009. Daniel currently teaches at Brigham Young University as an associate professor of New Genres. His work has been exhibited widely throughout Europe and North America including recent group exhibitions at the Chicago Architectural Biennial, Kunsthal Charlottenborg in Copenhagen, L’Atelier Néerlandais in Paris, East Wing Gallery in Dubai, and Luis Adelantado in Mexico City. He has had solo exhibitions at the Museum of Contemporary Art in Chicago and at the Utah Museum of Fine Arts in Salt Lake City. Recent publications include two monographs published by Études, Throughout the Universe in Perpetuity (2015) and Standard Edition (2012), and published features in Closing Ceremony, Der Greif, Blind Spot, Foam, Granta, and Mousse.

Marker is part of a larger body of my recent images focused on the unintentional aesthetics of organization and progress. This series of images began with a collection of inadvertently painted stones gathered from various construction sites over the course of several years and subsequently organized by color. Used as a way of indicating boundaries and providing instructions to workers, color-coated paints are applied throughout the worksite and often spill over onto the surrounding rocks and landscape. In the wake of progress these stones remain as emblems of the organizational systems that displaced them. This expanded to photographing the marks used on construction sites during the remodeling process and other evidence of alterations. I’ve also begun very noticeably editing and modifying some of the images in Photoshop in order to add another plainly visible layer of reorganization. 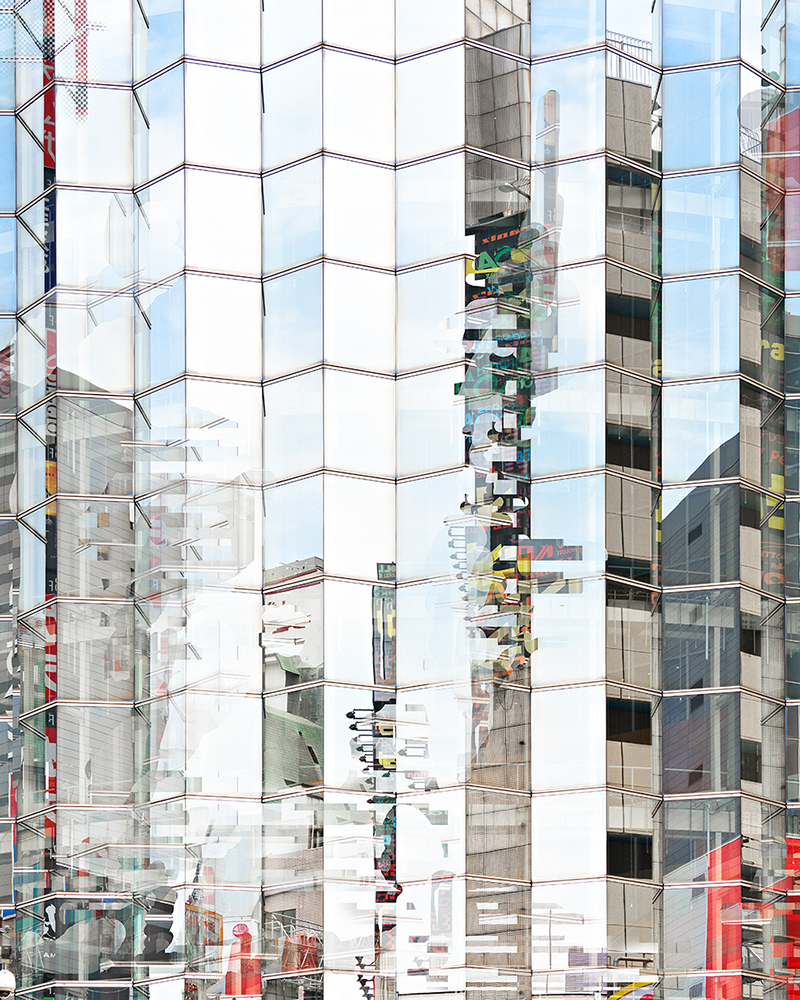 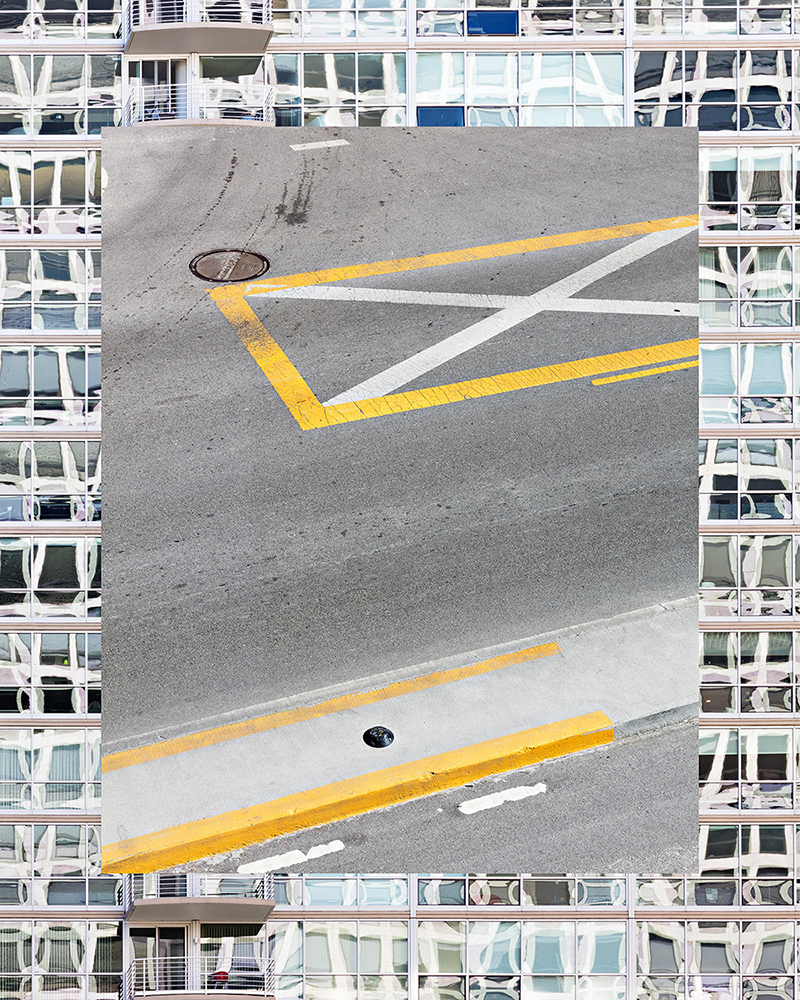 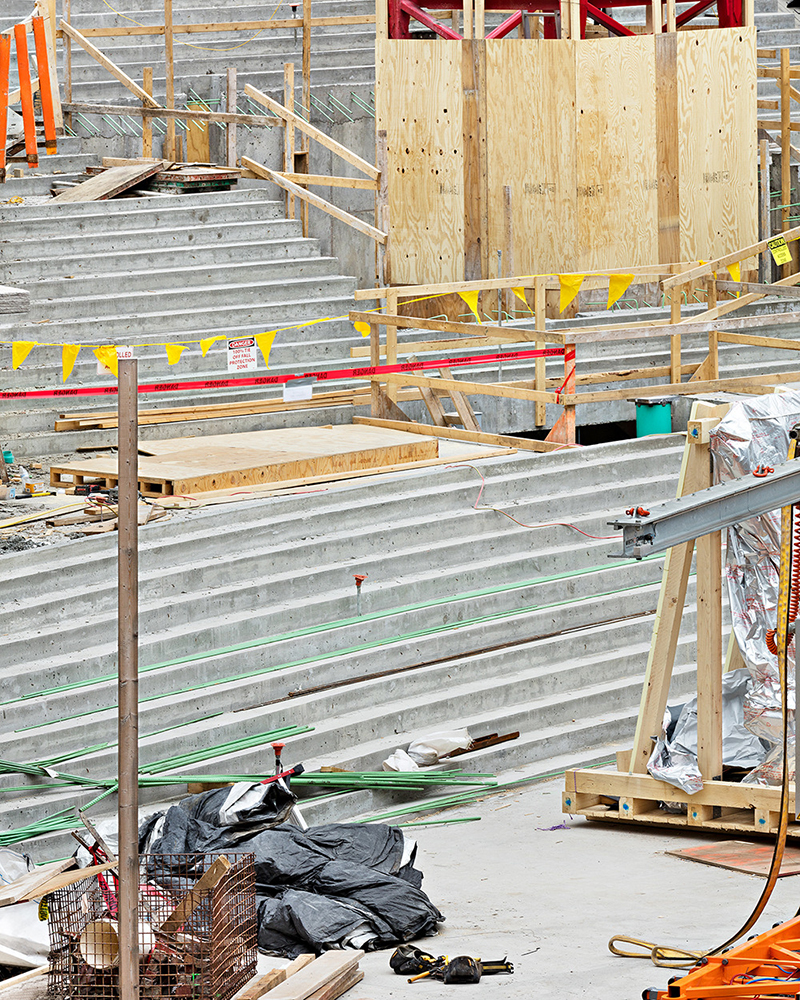 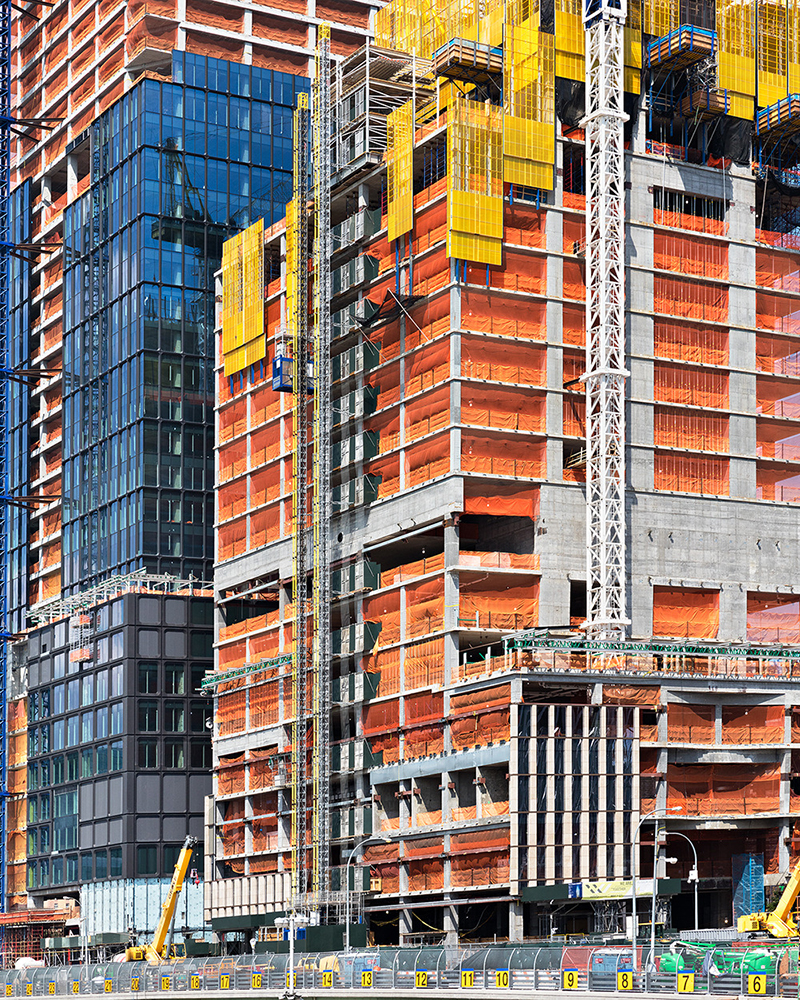 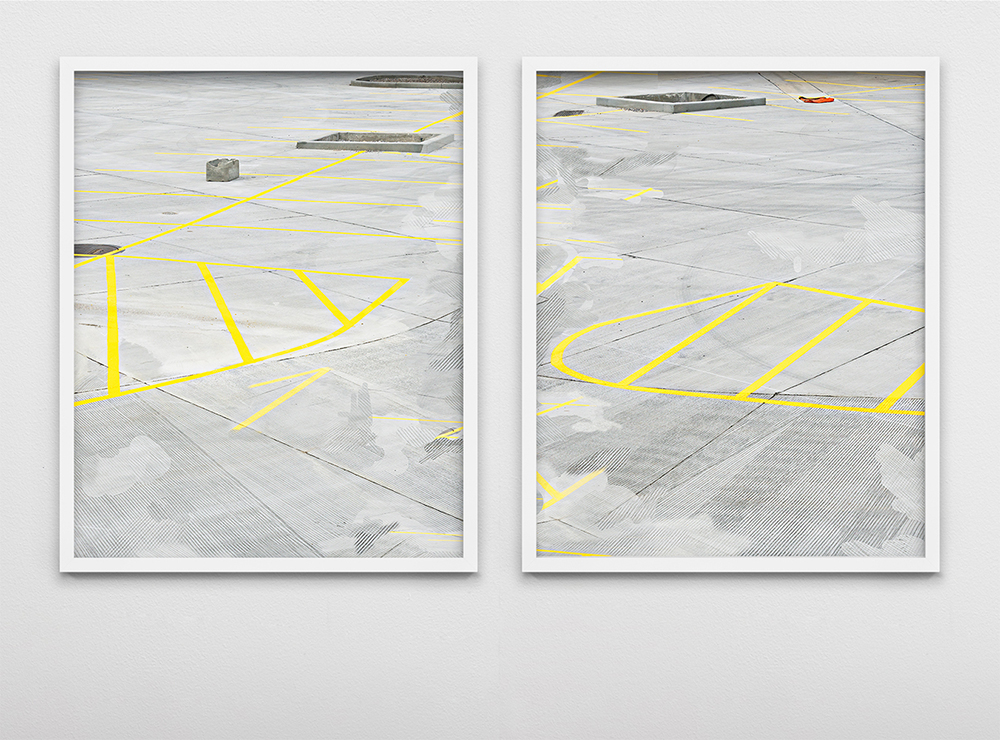 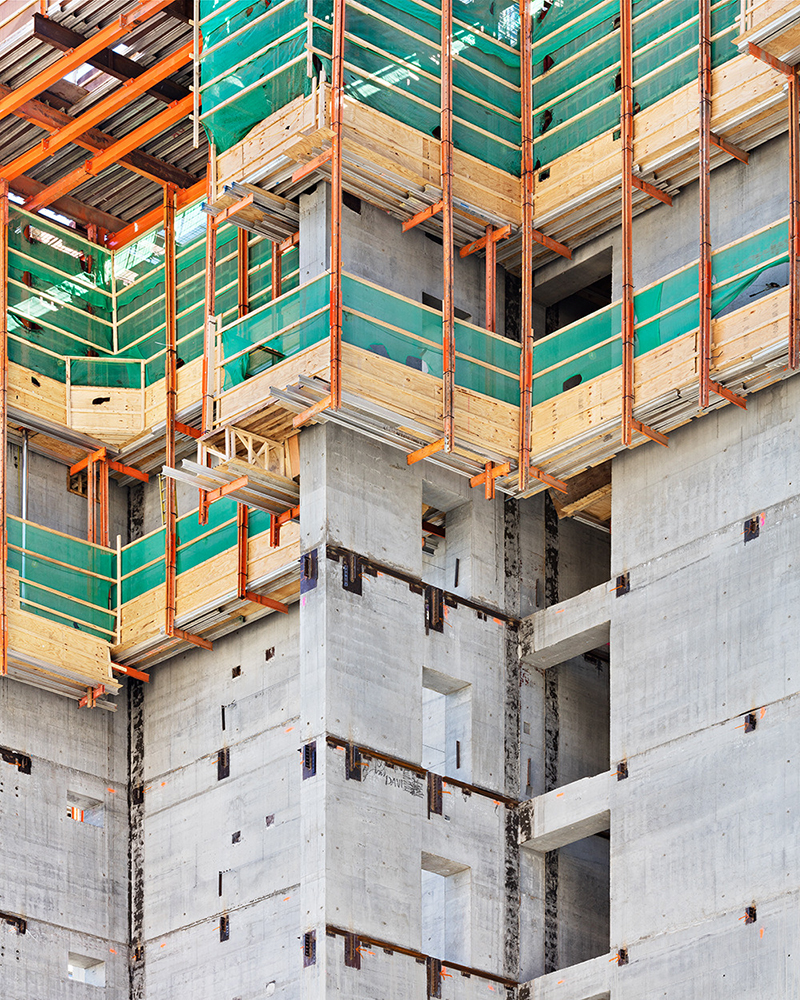 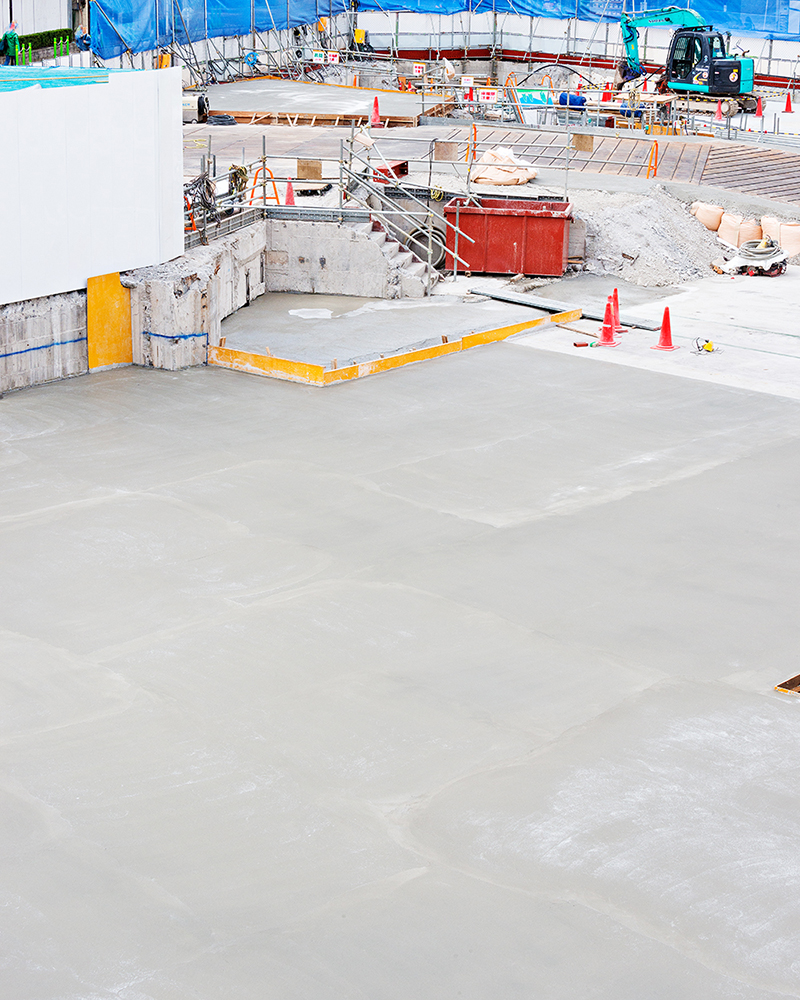 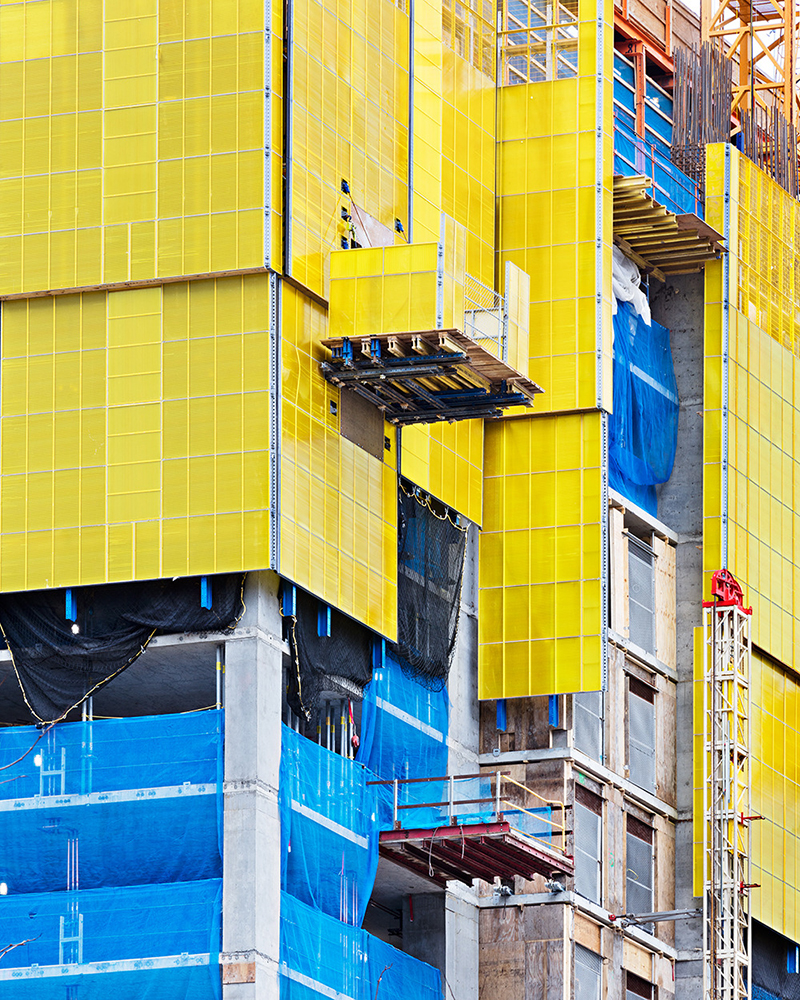 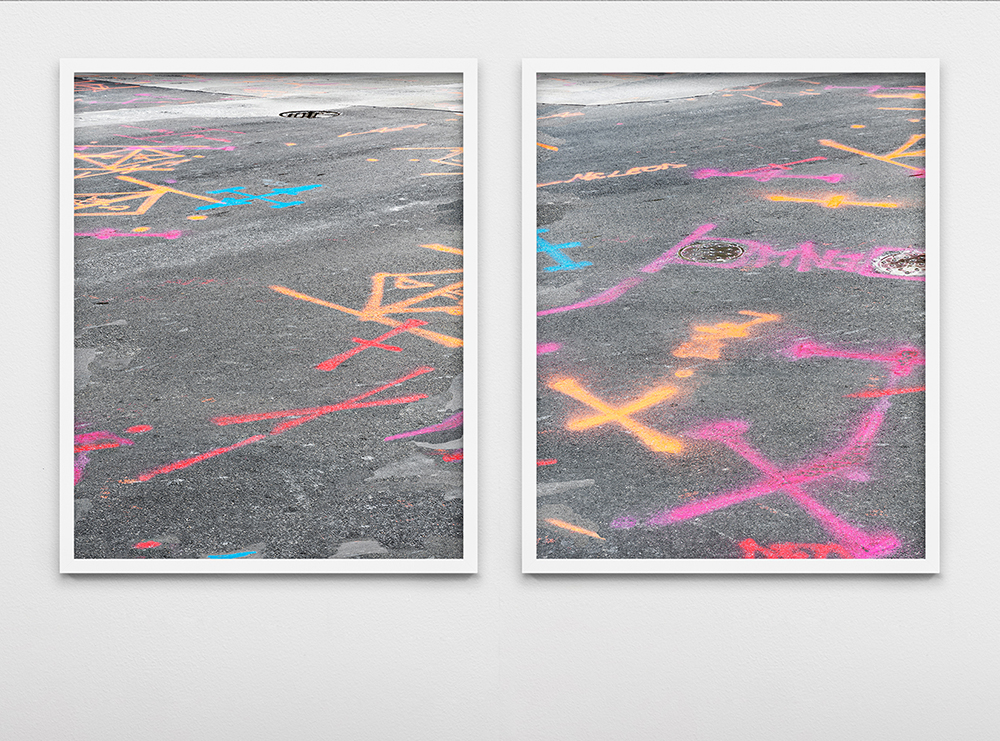 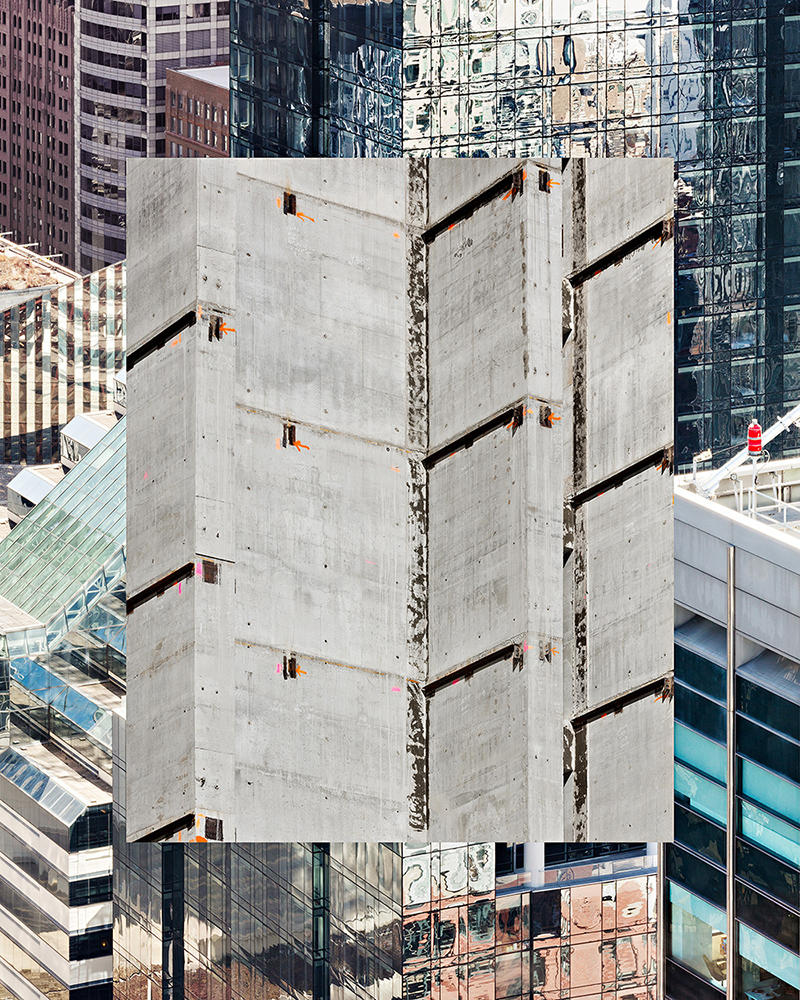 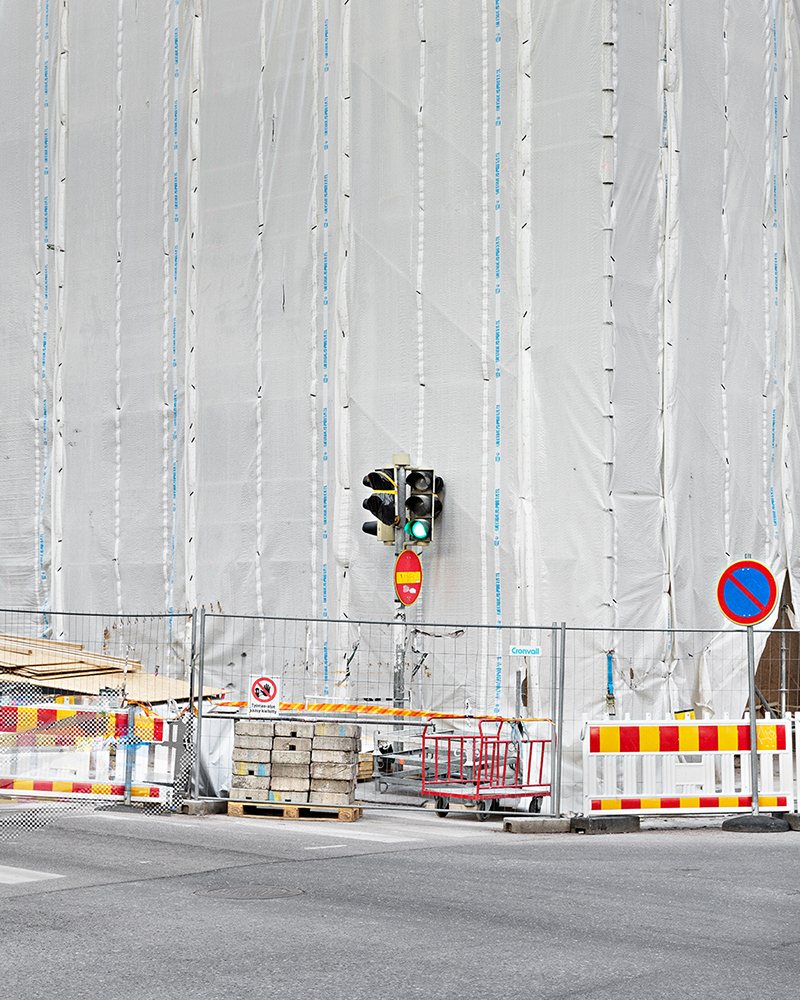 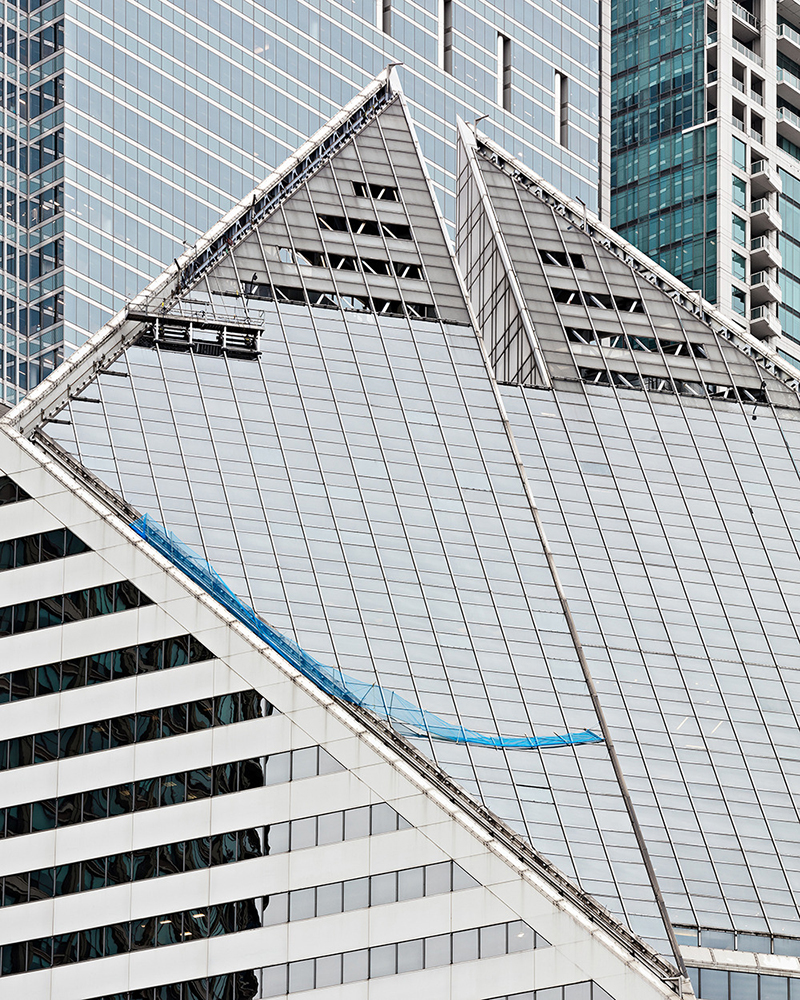