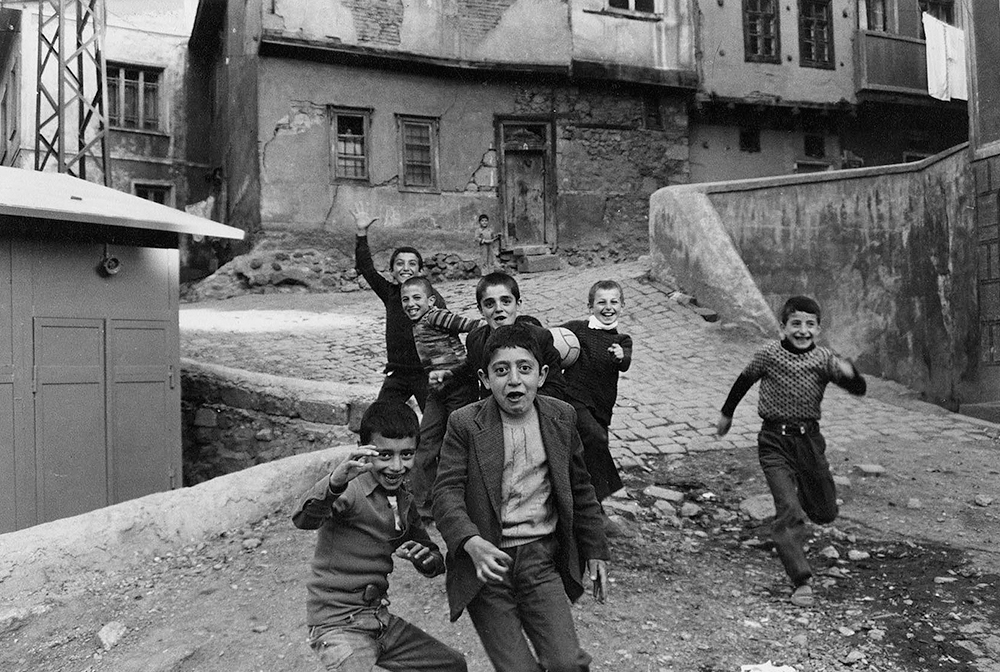 Over the past thirty-five years, photographer Dan Lenchner has taught comparative literature, ran a catering business in New York, built an expansive collection of vernacular photographs, and made thousands of pictures around the globe. Today, Dan finally finds time to think about what to do with his photos created during his decades of international travels. Part of me was envious that Dan had years of religiously making pictures without the worry and time-consuming effort of marketing himself and entering every call for entry. I immediately thought about Vivian Maier and Gary Winogrand, who left thousands of pictures and undeveloped rolls of film behind after their passing. The joy photographers like these and like Dan Lenchner experience is obviously in picture-making and not the act of hanging photographs on gallery walls.

Dan’s story through photography is a compelling one. He taught American soldiers comparative literature in US bases in Turkey, Greece, and Germany. During this period, he discovered his love for photography as he traveled on his days off. For him, travel and photography are the same. Dan bought cameras at the military base’s PX and taught himself how to print in the darkrooms that command maintained for staff photographers. In 1979, he drove from Europe to India to take pictures, barely missing an encounter with the Iranian Revolution.

Dan describes himself as a vagabond with a camera during the 1970s. He married then settled in New York in 1980, where he and his wife started a Kosher catering business on a whim. Their catering company turned out to be more than a whim as they catered for celebrities in New York, including Stephen Spielberg’s wedding to Kate Capshaw of Indiana Jones fame. Dan and his wife Joni took off traveling the world during the New York City summer off-season for caterers as their clientele headed to the Hamptons or other exclusive destinations for the season. When Dan couldn’t photograph due to work demands, he studied his extensive collection of photography books and the 20,000 plus vernacular photography pictures he accumulated along the way.

Dan is a film camera lover. He prefers his Hasselblad on street shoots, sometimes switching to 35mm if needed. His style falls into that classical realm of decisive moments and preferring the found over the staged. He admits to wandering foreign streets aimlessly, looking for his next picture, his next subject, and at times following someone down the road. He prefers to be invisible and not engage the subject, which gives his work the power of knowing the unknown. His photographs of first and third-world countries depict working-class people, the unnoticed, the ordinary. Dan claims not to have a social agenda but that his pictures “have a natural consequence of what he’s drawn to, happening organically.” The photographs suspend ordinary moments of foreign places and character laden faces becoming anything other than ordinary. Dan’s love for the vernacular unfolds in his pictures in such a way that the photographs are timeless studies and as relevant in this moment as they were when he snapped the shutter. 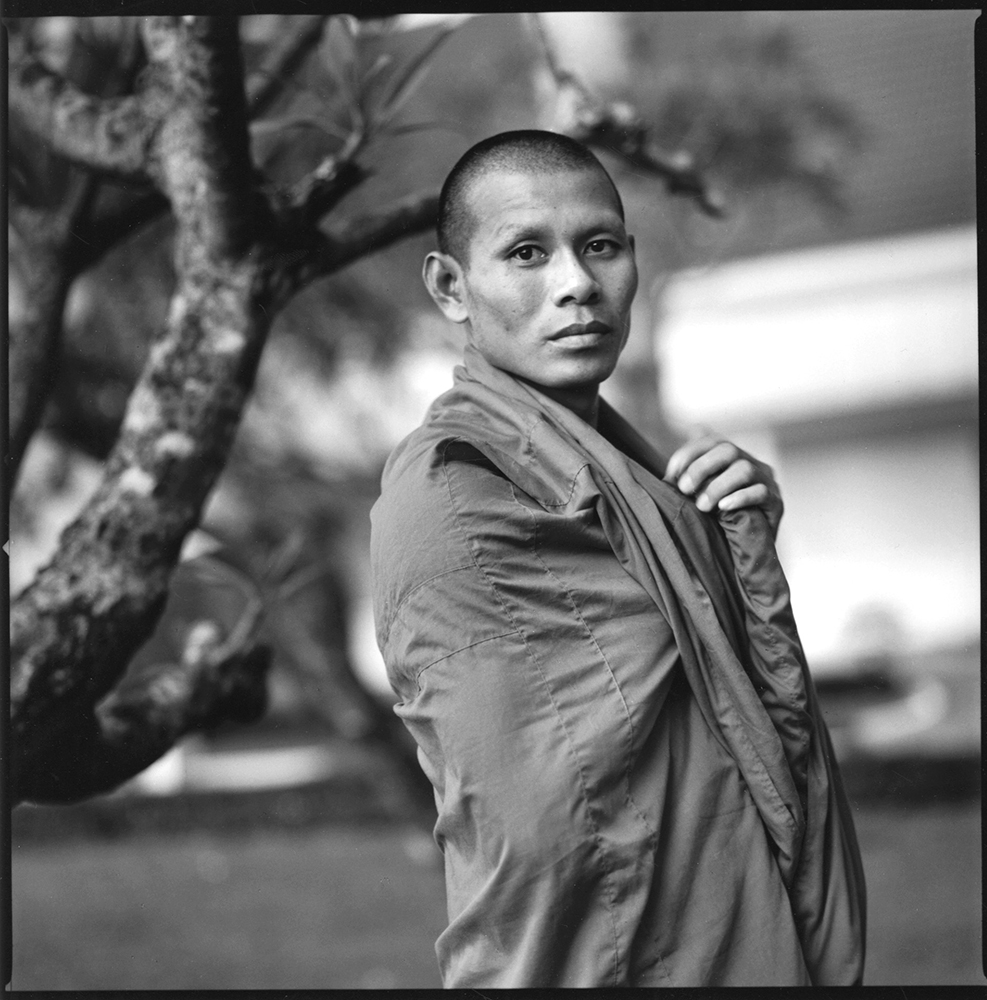 Dan Lenchner is a street and portrait photographer inspired by his travels around the world. Born in Tel Aviv, Dan settled in the United States in the 1970s, earning a master’s degree in Comparative Literature at California State University, Fullerton. He moved to Europe in 1975 to teach American GIs in Germany, Greece, and Turkey, where he developed a love for travel and photography simultaneously. He is a self-taught photographer who honed his black and white printing skills in his off hours at military bases. He continues his passion for film photography today.

After settling in New York in 1980, Dan and his wife Joni launched a successful catering company, running the business for thirty-seven years. During the catering off-seasons in the New York summers, Dan continued traveling, photographing more than forty countries. His photographs span five decades and include working-class citizens of impoverished nations and average citizens in first-world countries. He creates timeless images of others in faraway places informed by his love for master photographers like Henri Cartier-Bresson, Paul Strand, and August Sander.  Dan is also an avid collector of vernacular photographs from around the world. These pictures are a great source of inspiration for his personal work. 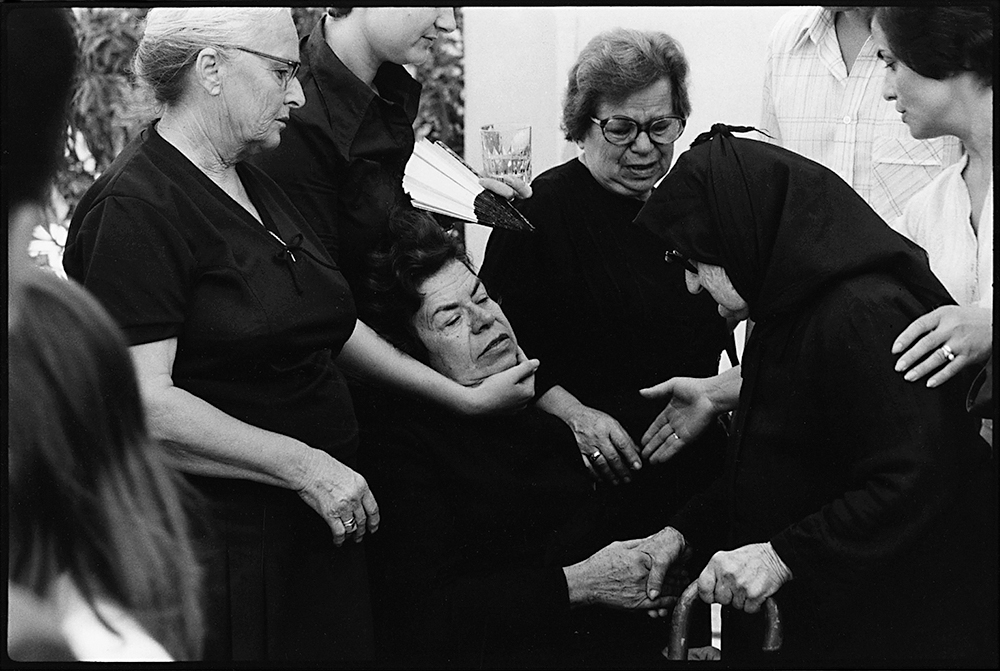 Traveling the world was the reason I began to photograph until photography became inseparable from travel. I’ve taken to streets around the globe making images of places, but most often of people in places. I search for character in faces, often nuanced and reflective or strive for the “decisive moment” of interaction with others. I am an observer, not a portraitist. My pictures of people are not staged nor directed; I try to make them honest. I seek a sense of vernacular in my work – an everydayness that is spectacular in its own right.

My style of photography lends itself to film – black and white or color; film forces you to be more meticulous.  I enjoy wandering with the camera in hand in the way twentieth-century photographers did. I feel tied to the subject and camera and reflect on the imagery after development, but rarely in the moment of photographing. I don’t have a social agenda; my work is a natural consequence of what I’m drawn to. It unfolds organically. However, I believe that the more civilized we become, the more uniform and homogenized many things seem. I seek out the unordinary, in the ordinary – the spectacular amid the everyday. I want to stop time, to create timelessness. – Dan Lenchner 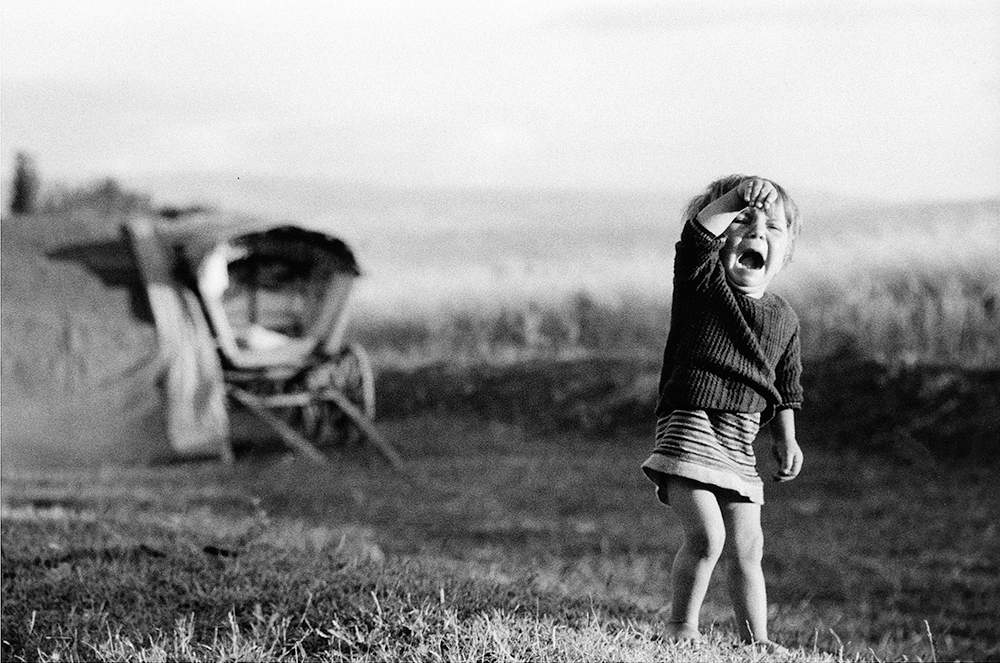 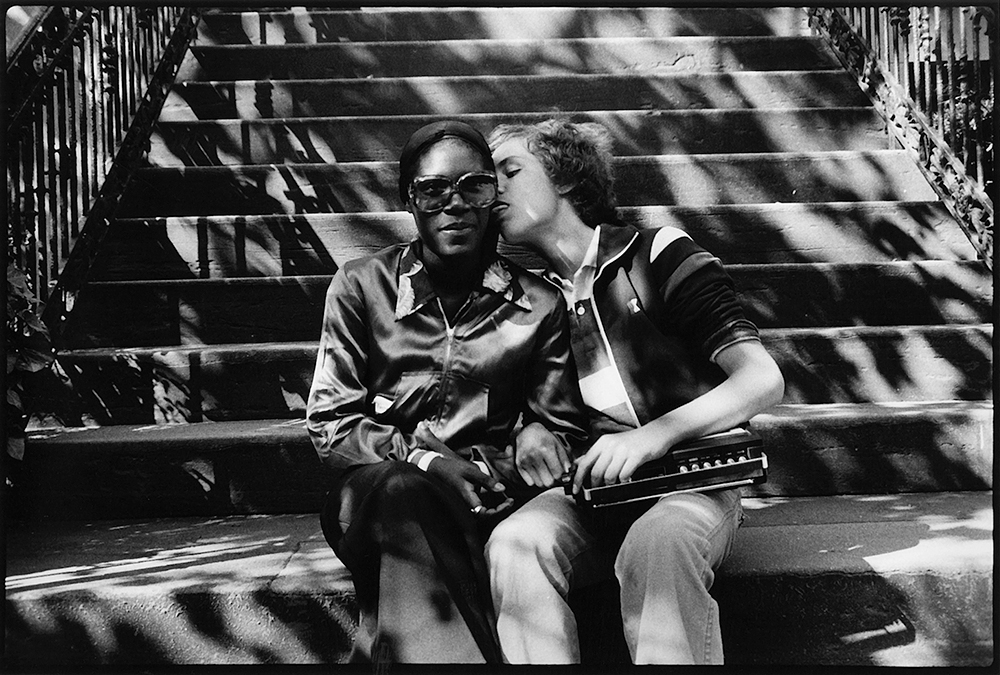 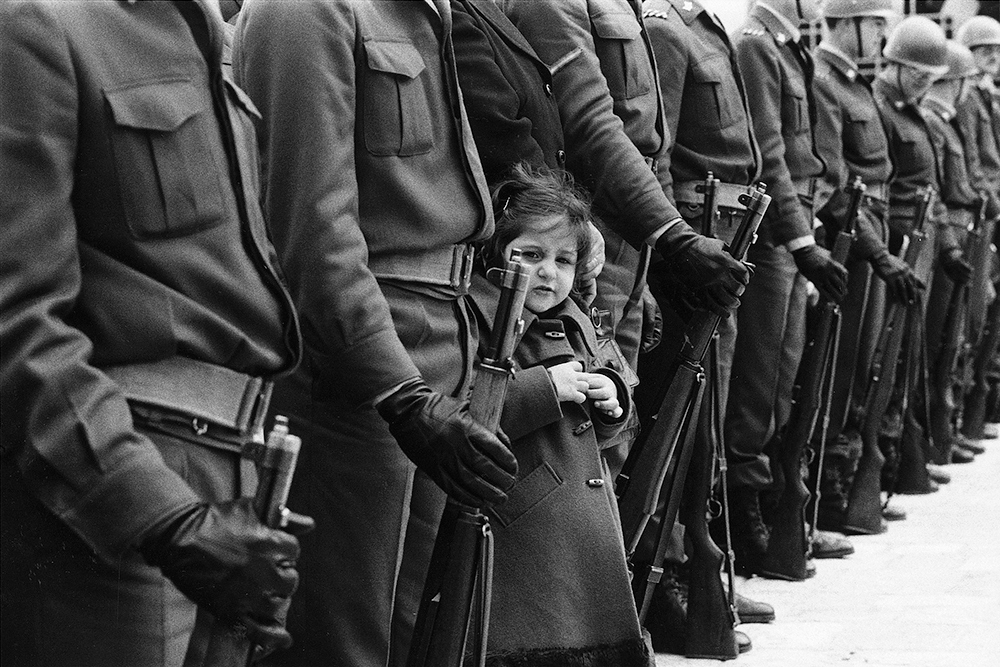 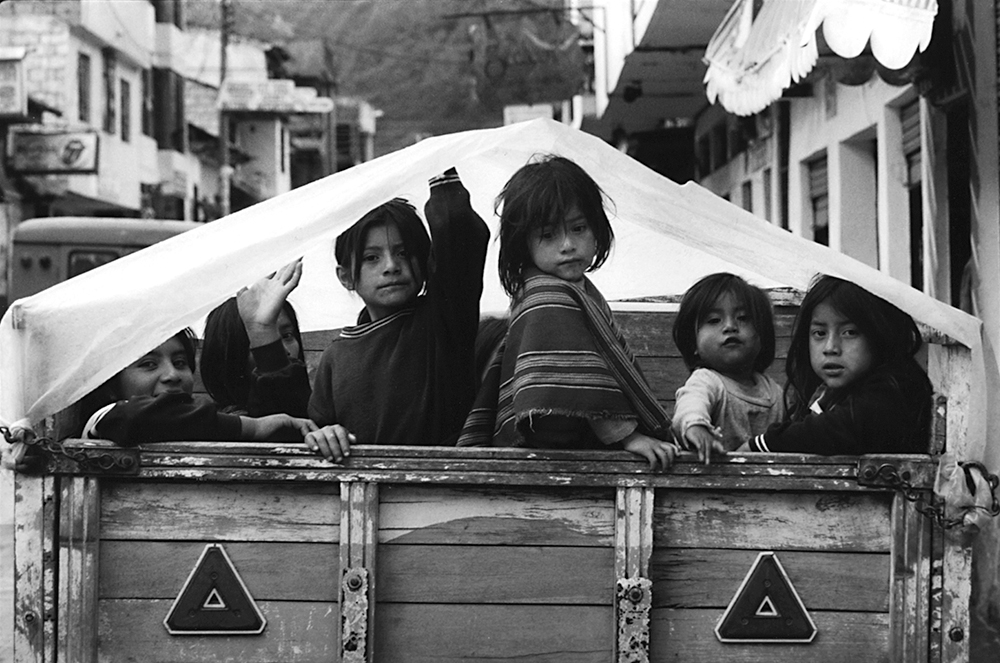 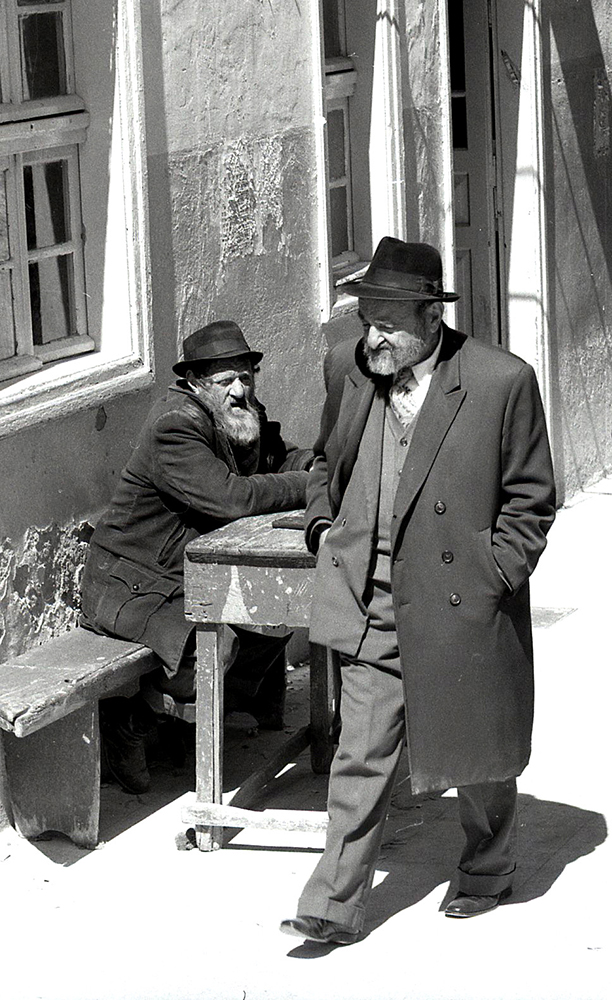 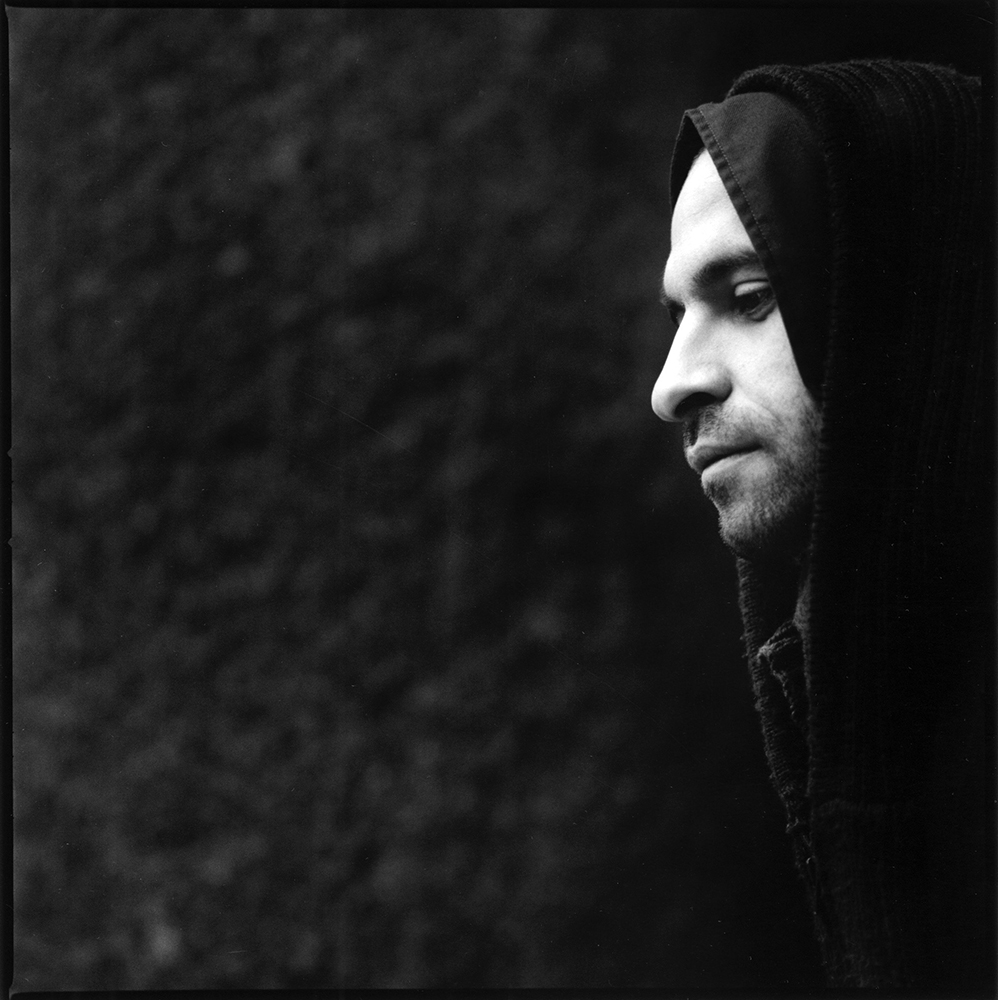 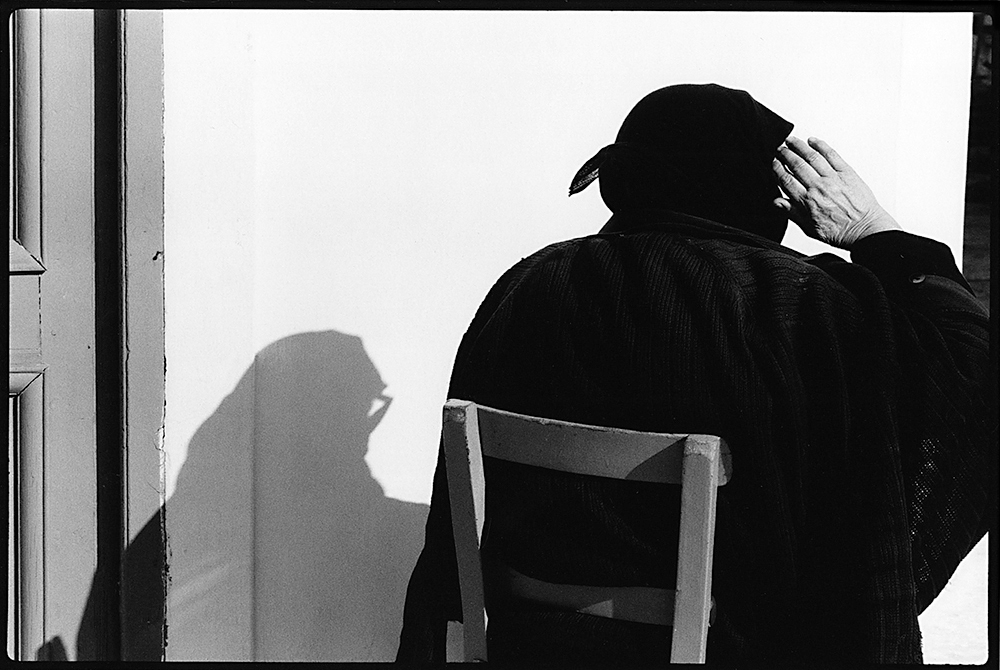 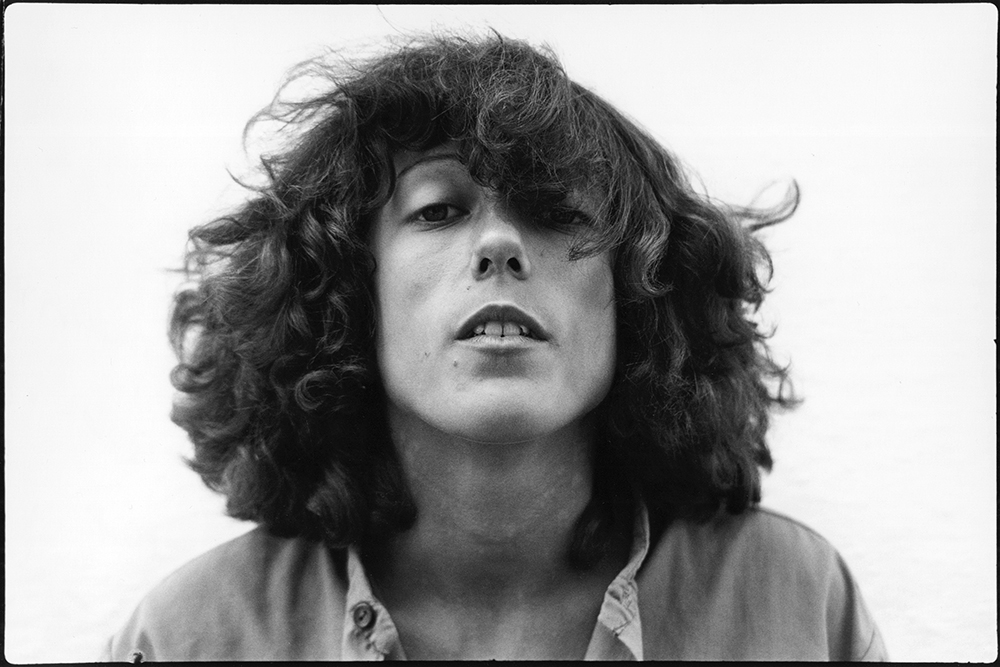 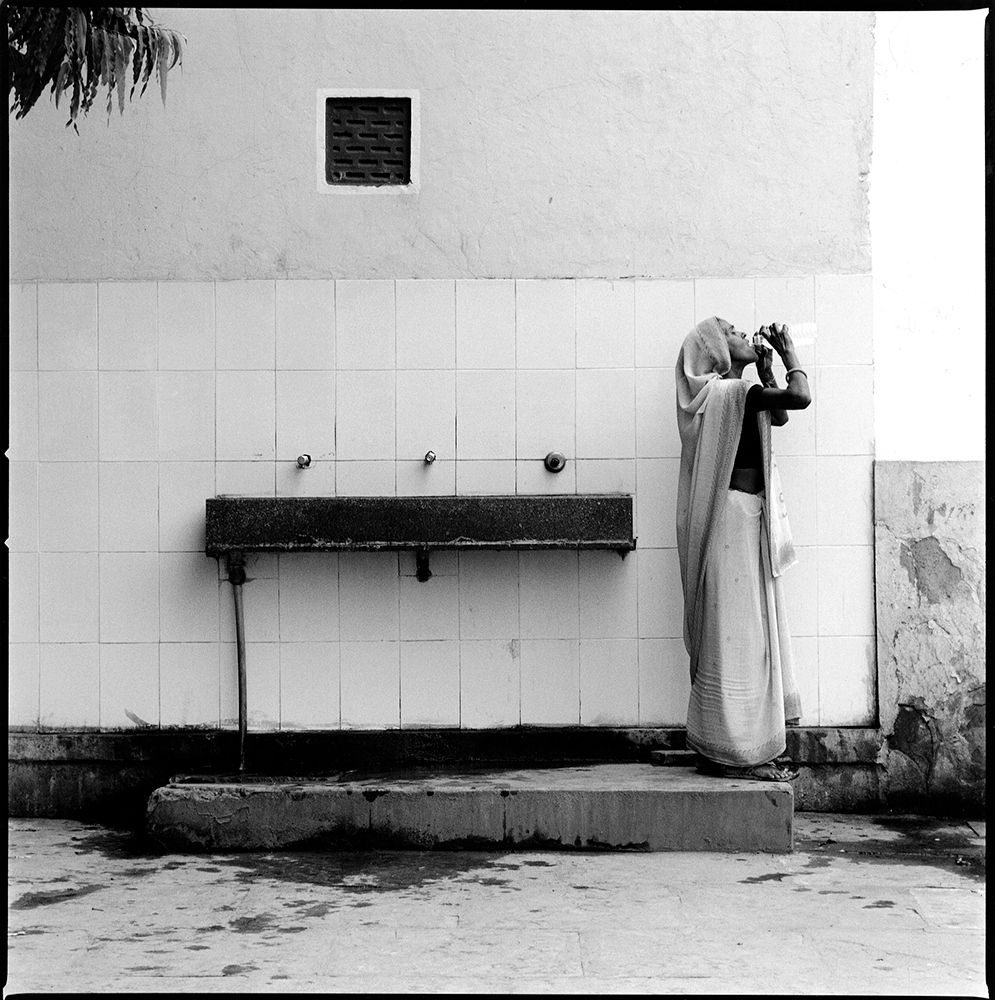