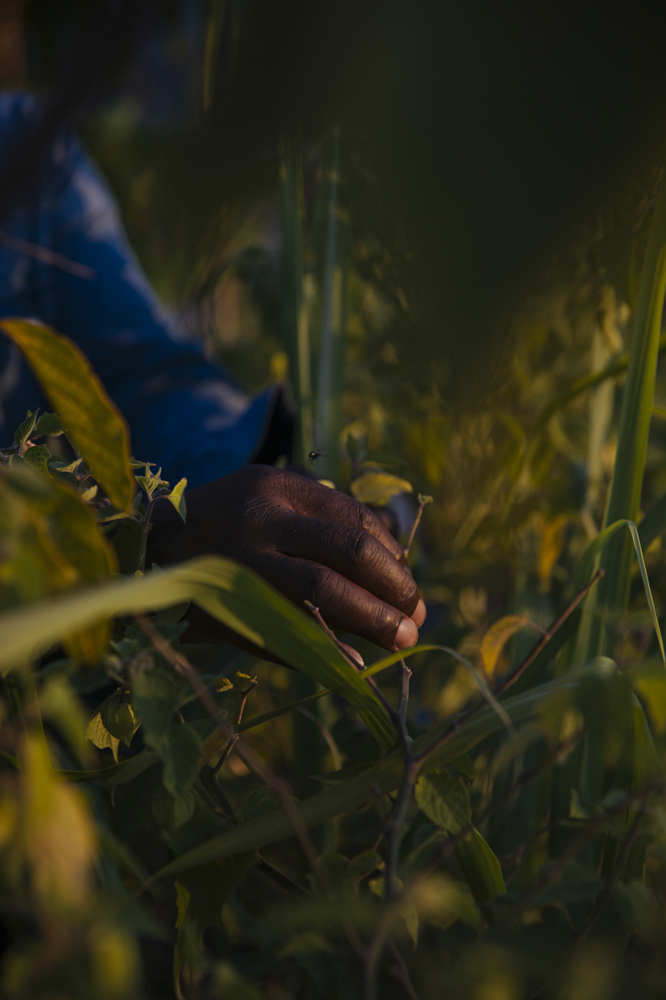 It’s been an honor to review the submissions to the Project Launch Grant because it allowed me to engage such a wide range of photographic processes from across the globe. I was amazed by the incredibly thoughtful concerns and inquiries that motivated the nearly 330 submissions and learned so much about the ways artists and documentary photographers are allowing us to see and better understand the effects of climate change, oft-overlooked communities, identity, and making a place for oneself in the world.

David Walter Banks is the recipient of this year’s Project Launch Grant, which will support the body of work Practice Resurrection. The lush photographs celebrate people committed to sustainable agriculture and the lands and crops they keep. The series is shaped by the dire stakes of climate change, and the need to enact alternatives to industrial farming. The photographs left me feeling energized by the difficult tasks at hand, and grateful for a glimpse into the work of those making changes in how food is grown. 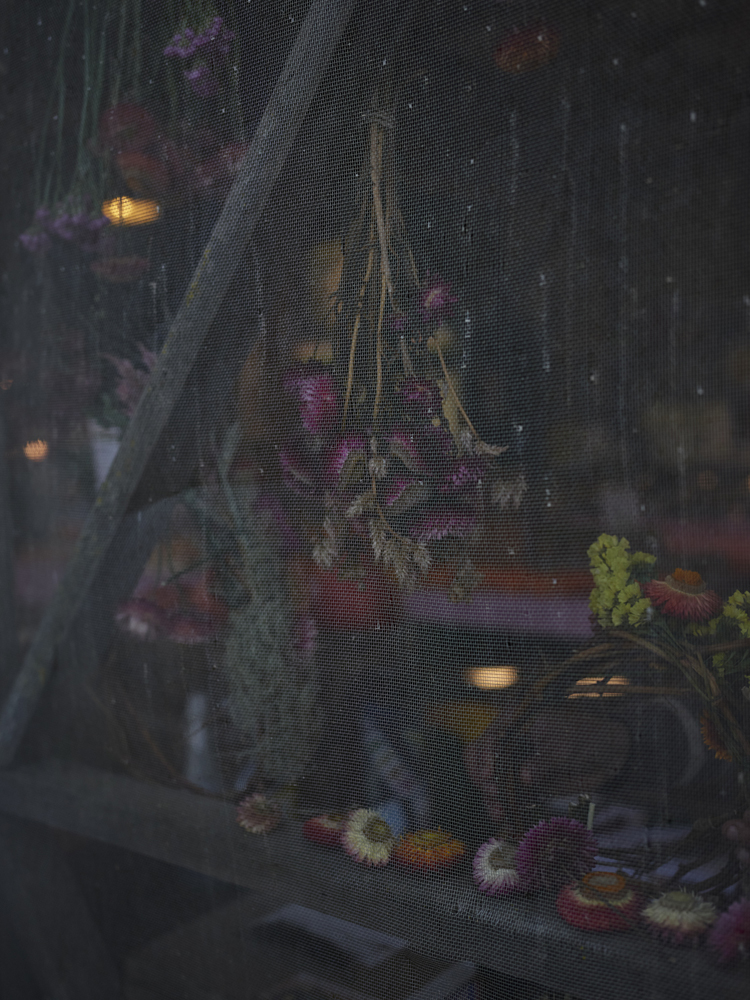 ©David Walter Banks, A view of the farm stand at Everett Family Farm, aka., “the great incubator farm” in Soquel, California.

Grace Deveney is a curator and art historian. Previously, she was the Associate Curator of Prospect.5: Yesterday we said tomorrow, a New Orleans-based contemporary art triennial (2021). Until 2019, she was Assistant Curator at the Museum of Contemporary Art Chicago. Exhibitions at the MCA include Christina Quarles (2021) Direct Message: Art, Language, and Power (2019) and Groundings (2018; with Tara Aisha Willis), as well as presentations of the work of Paul Pfeiffer, Amanda Williams, and Ania Jaworska. She is currently a Ph.D. candidate in Art History at Northwestern University.

David Walter Banks is a photographer and artist based in Atlanta, Georgia. His work ranges from stylized conceptual portraiture to environmental-issue based documentary photography. In his free time he spends as much time as possible in nature with his wife, pups, and camera.

Banks has been interviewed by PDN, Rangefinder, TIME’s Lightbox, aPhotoEditor, and CNN about his work. His work is in the permanent collection of the Museum of Contemporary Art of Georgia and the Miriam and Ira D. Wallach Division of Art, Prints and Photographs: Print Collection at the New York Public Library. 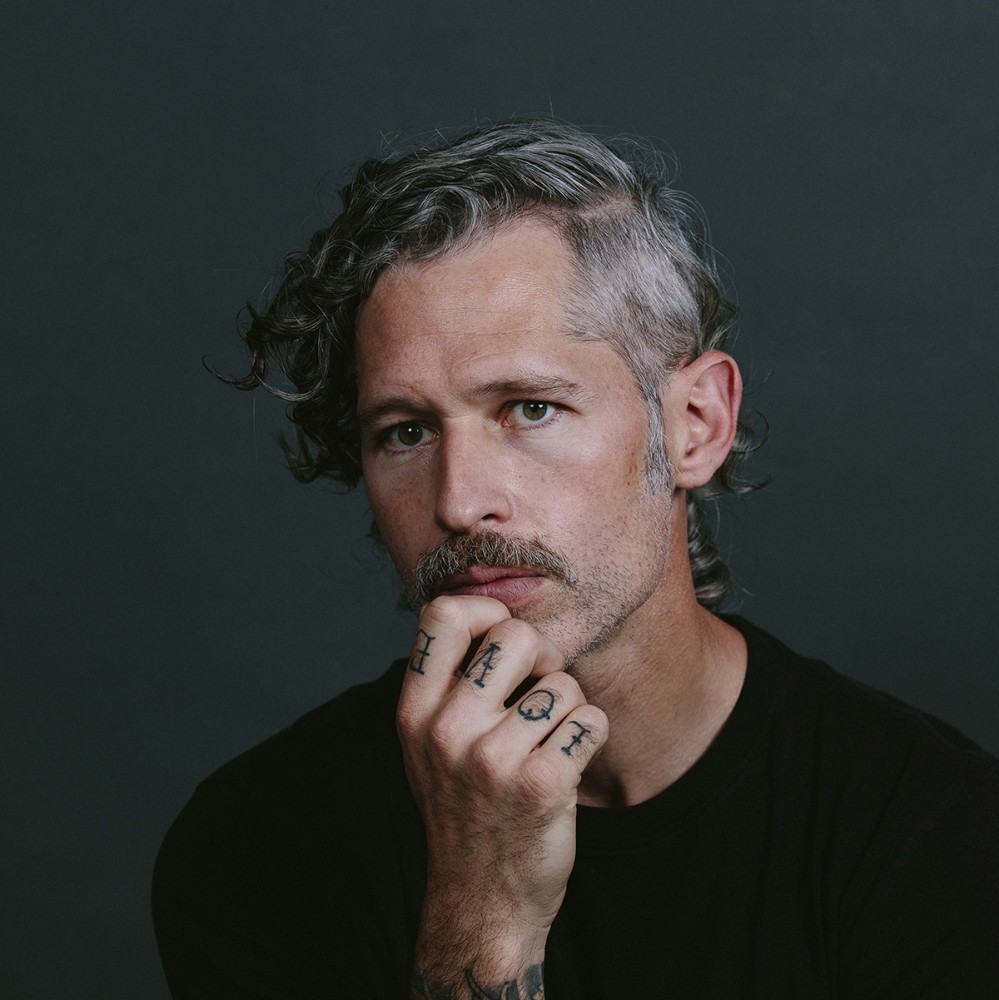 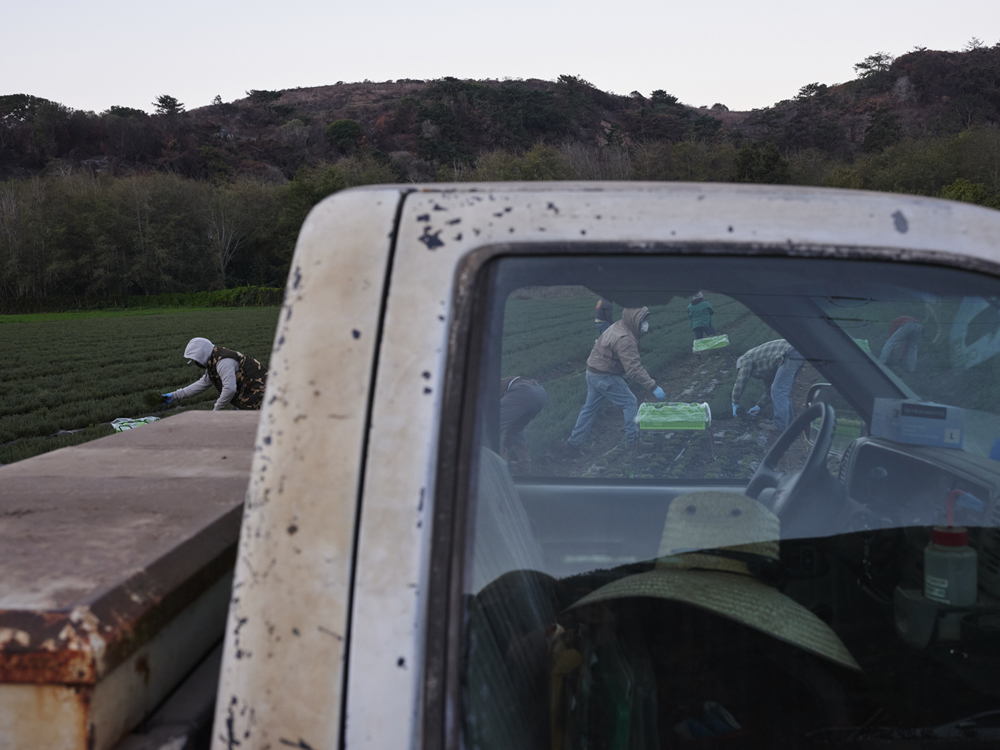 Food production has potential to be one of the core solutions in the battle against climate change and environmental pollution, the protection of biodiversity, and creation of a more equitable society. Half of the world’s habitable land is used for agriculture. Food production and distribution is responsible for over a quarter of the planet’s greenhouse gas emissions, and is the leading cause of deforestation and associated biodiversity loss.

Industrial farming practices damage soil progressively, pollute our environment, and lead to the extinction of plant and animal species at an alarming rate. Agriculture and aquaculture are a threat for 24,000 of the 28,000 species currently threatened with extinction.

As the global population continues to rise, so do our demands for food and water. The current system is unsustainable, and ineffective in a world where 690 million people went hungry in 2019. We stand at a crux in history in which we have the chance to heed science, and forge a different path. We have the opportunity to overhaul a system that has the same amount of constructive potential as it does destructive.

Our system has failed us, but there is another way. One of resurrection. Resurrection of our soil and the biodiversity of our lands. Resurrection of our communities, our connection to the land, and our physical well-being. A way that nourishes our bodies while saving our earth, and leaves no one behind. This project is a celebration of those who share that vision and dare to act on it. 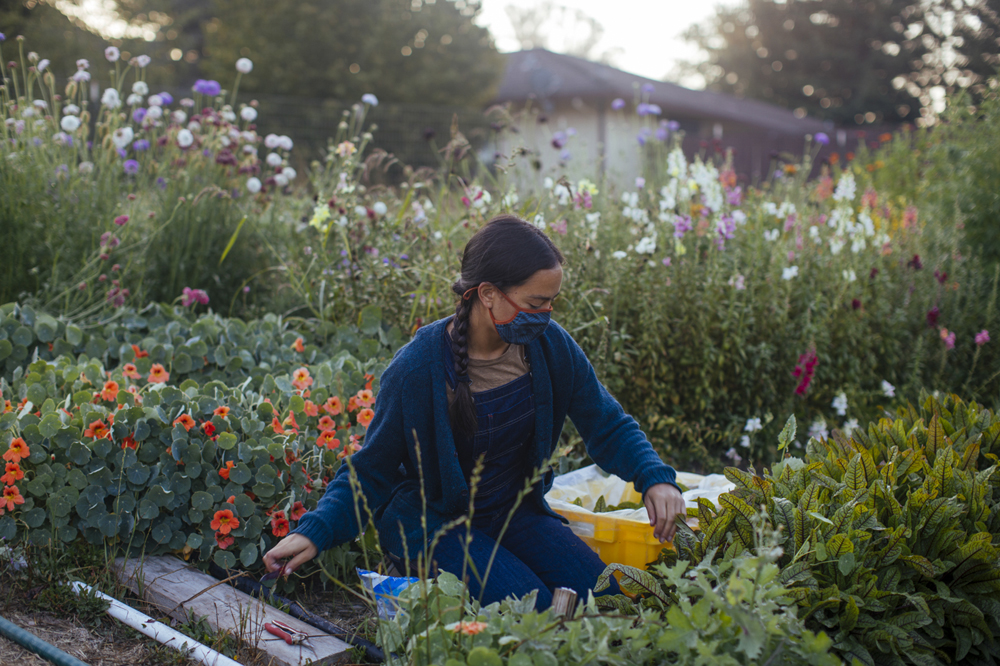 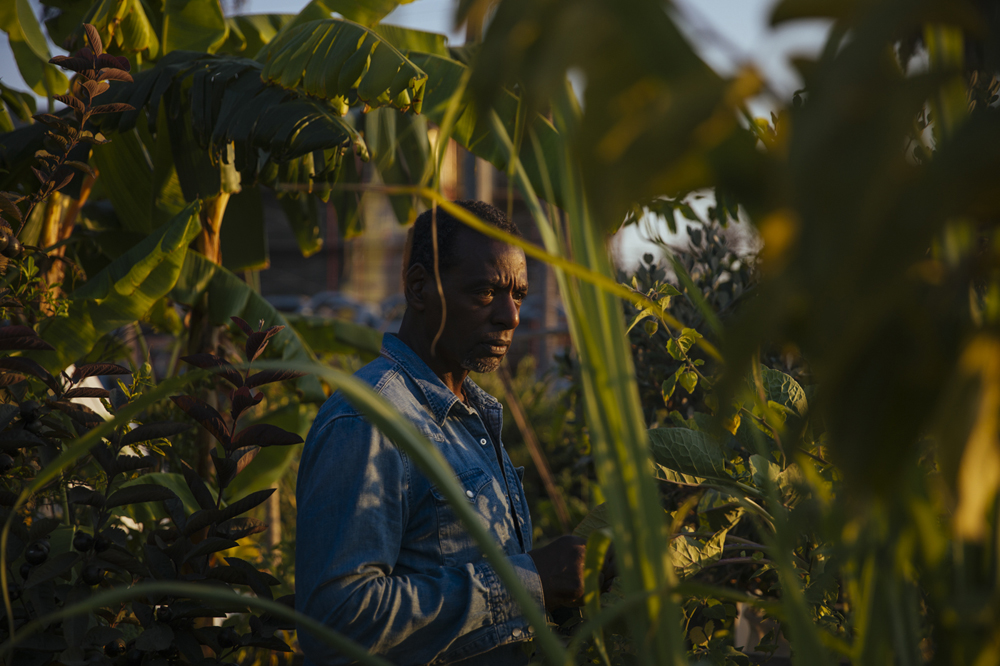 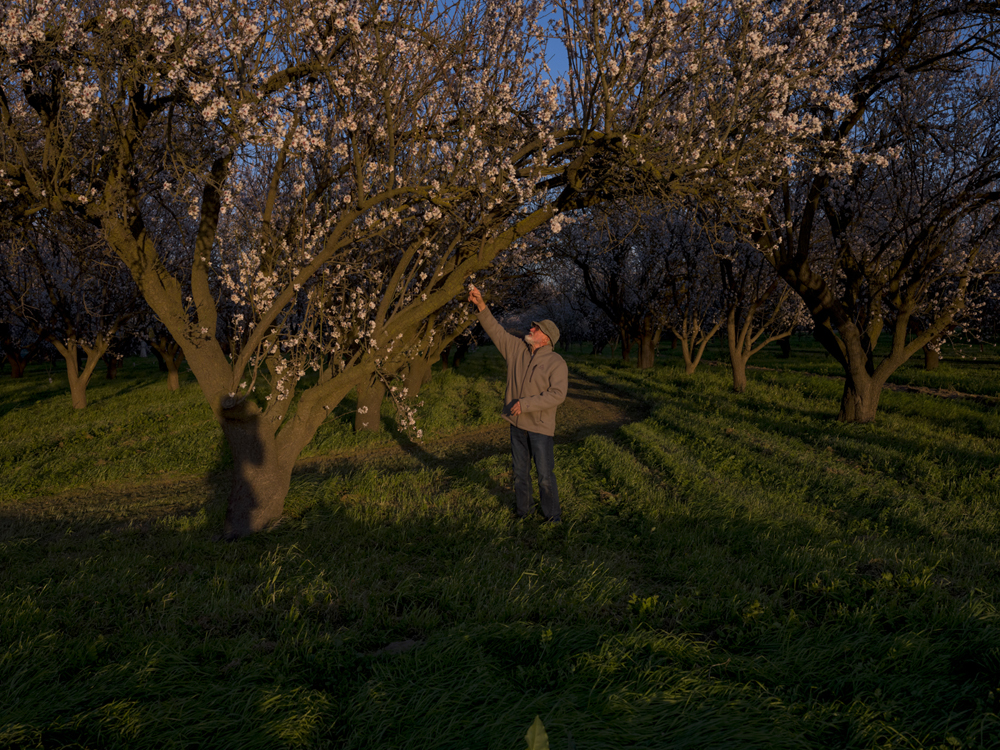 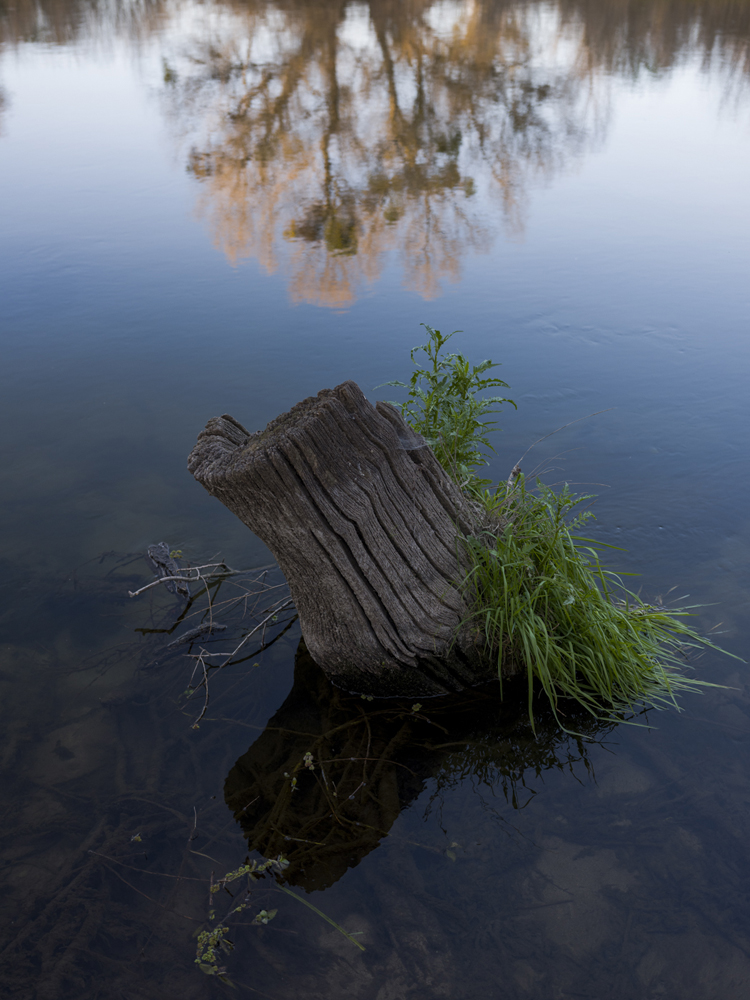 ©David Walter Banks, A nearby river confluence, part of the irrigation district that feeds through canals for flood irrigation of the orchards at Anderson Almonds in Hilmar, California. 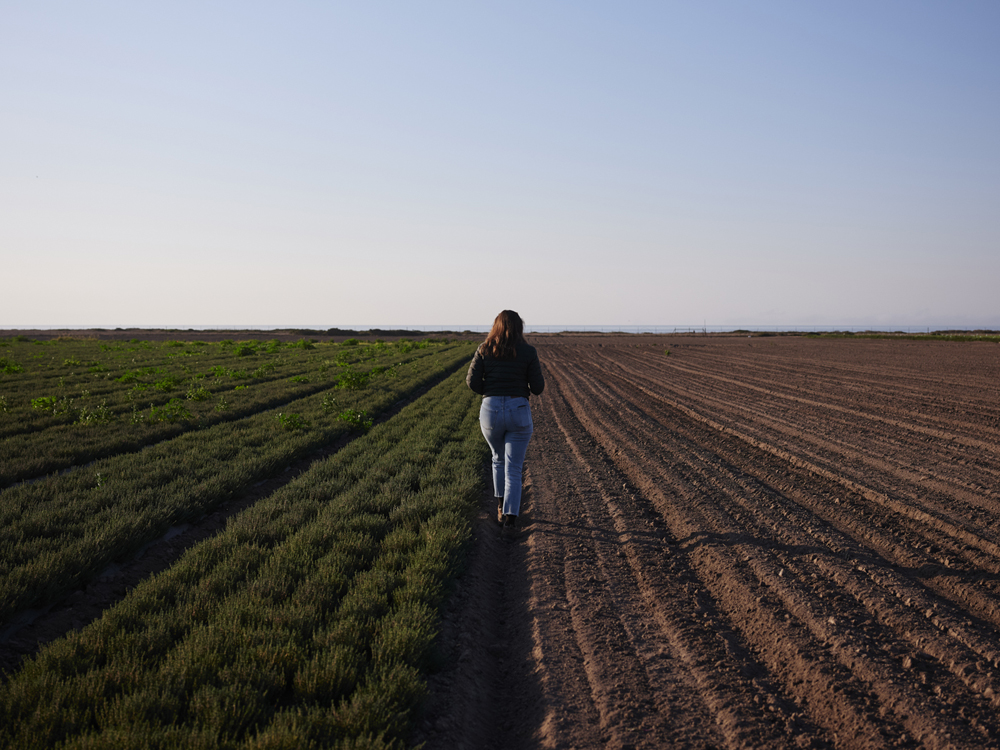 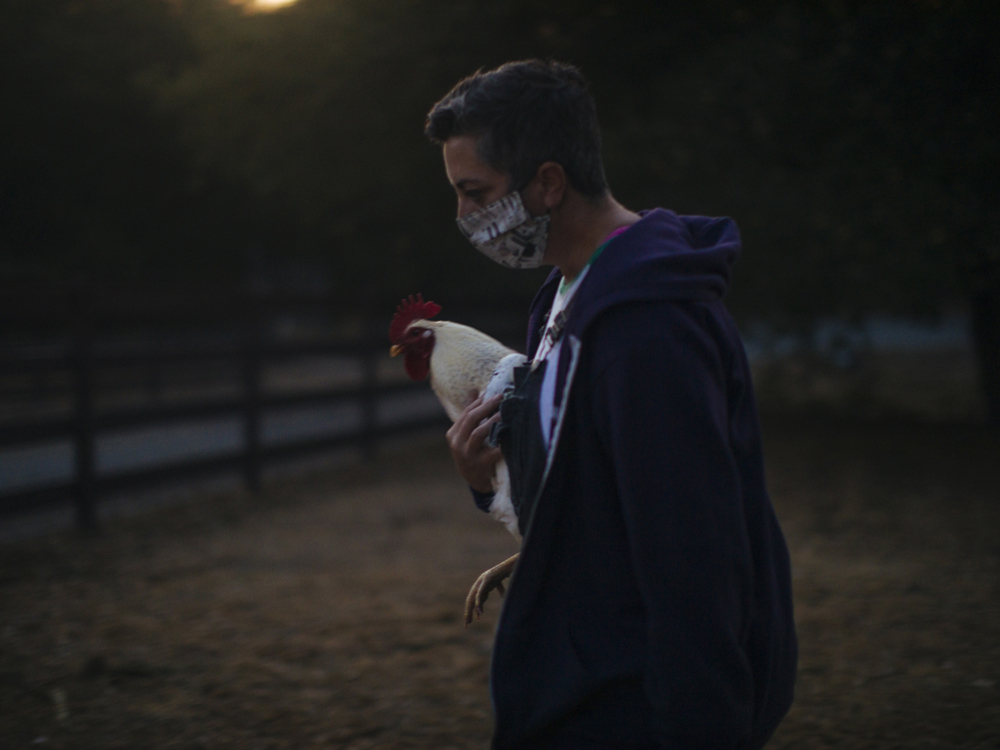 ©David Walter Banks, Photographer and farmer Sarah Deragon at Radical Family Farms where she lives with her partner Leslie Wiser in Sebastopol, California.