I’m a big fan of Diane Meyer’s work. An east coast transplant, Diane received her MFA from UCSD and is now the photography department chair at Loyola Marymount University in Los Angeles. She approaches her work with intellect and humor and thoughtful investigation of her subject matter. Diane recently recieved a grant to capture a unique community of Angelenos that navigate their lives without cars. I am also featuring work from one of my favorite series, Quiet Moments.

“I live in Los Angeles and I ride the bus. I’ve been taking the bus since January 2008 when I did what most Angelenos would consider unthinkable: I got rid of my car. Lately, when I take the bus, I am often going to meet with other Los Angeles residents who navigate the city without a car. I go by myself, bringing with me on the bus a 4×5 camera, a medium format camera, a tripod, two light stands, two strobe heads, 2 umbrellas, power pack, light meter, tape recorder, film and a book to read on the ride. Sometimes these expeditions make me think of the 19th Century landscape photographers who lugged their gear through mountain passes to document the expansive and mythic Western landscape. These expeditions have ultimately led to the contemporary West- much of which is a manmade landscape reliant on the car culture that created it.

The people that I am photographing are attempting to lead normal lives in this Contemporary West where the automobile functions as the ultimate promise of freedom. I am hoping to ultimately photograph and interview 100 Carless Angelenos. Through the images and text from the interviews, the project will address how car culture has shaped psychological, spatial and geographic perceptions of the city. The subjects I am photographing have given up their cars for a variety of reasons ranging from ideological, financial or health-related situations, anxiety after traumatic car accidents, environmental activism, or a simple disinterest in car culture. By bringing together these various voices through the images and text, the project will ultimately address transportation alternatives. It will also provide a voice to a group of individuals often perceived to be disenfranchised in some way for not having an automobile. “ 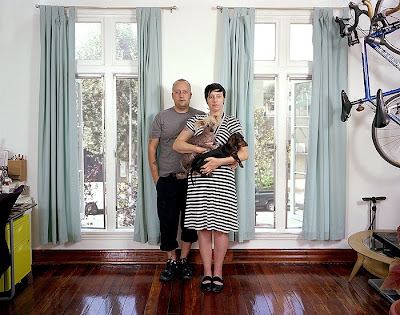 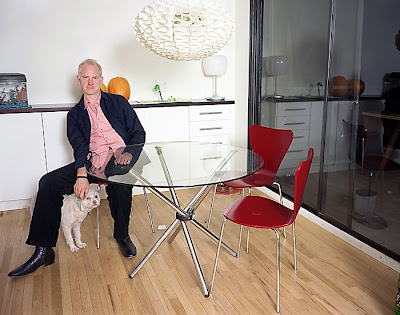 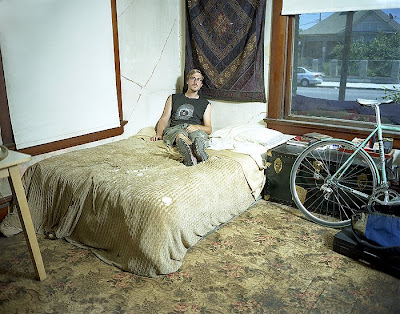 Paula Hess, Administrative Assistant and Single Mom, Carless One and a Half Years 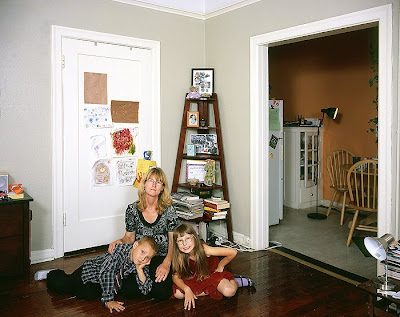 Kristina Wong, Performer/Comedienne, Carless for One Year Since Car Caught Fire on the 405 Freeway 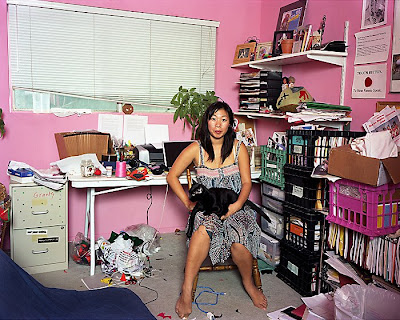 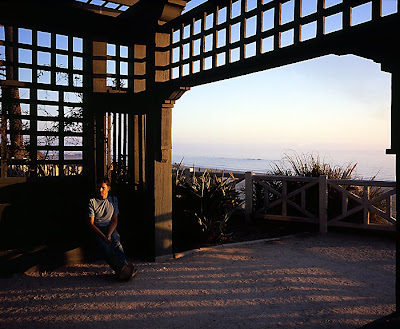 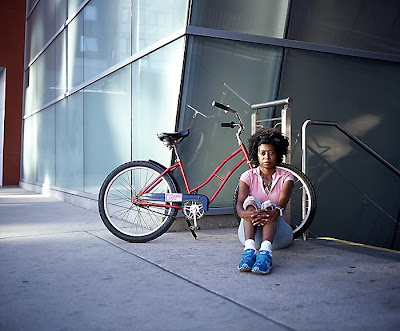 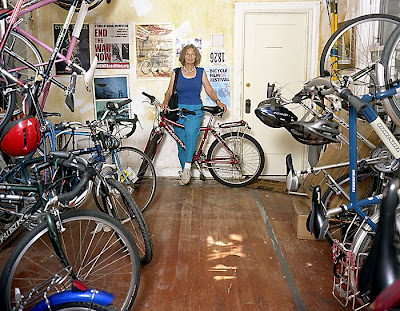 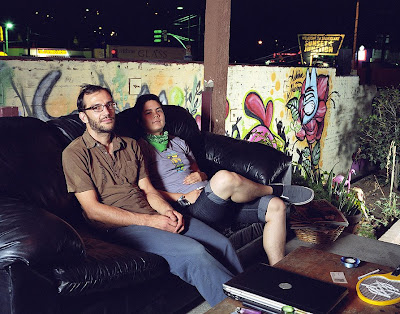 April deStefano, Assistant Director UCLA Center for the Study of Women, Carless One Year Since Car was Stolen 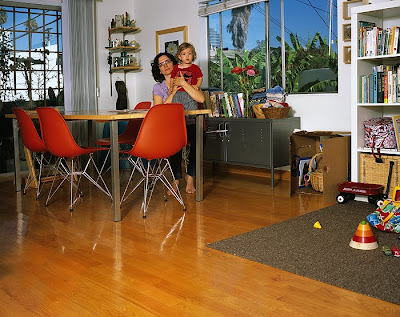 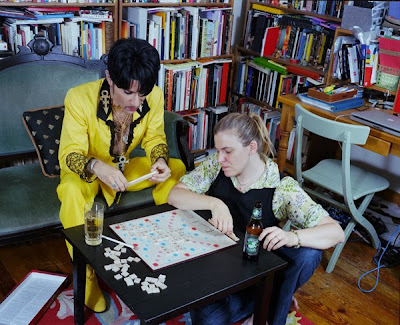 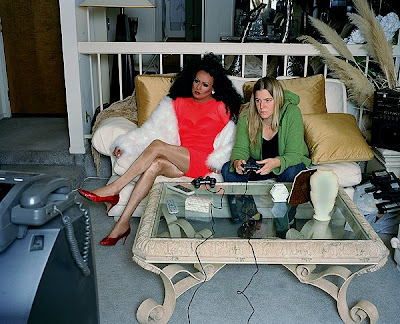 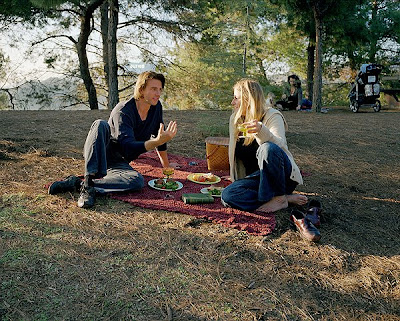 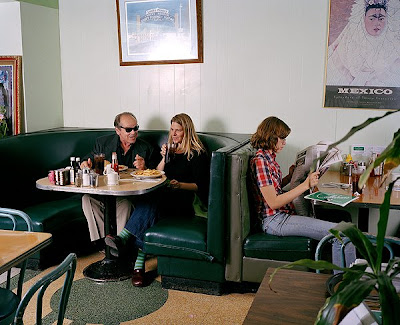 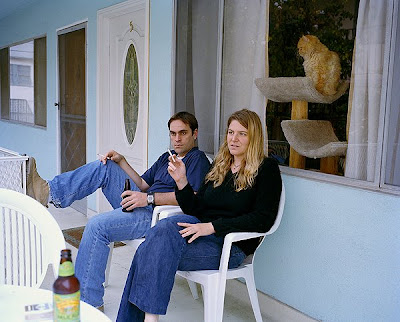