Thomas Michael Alleman could be called the James Ellroy of Los Angeles photographers. His series, Sunshine & Noir, brings you back to the heydays of Hollywood, where the evenings brought out the scent of orange blossoms, and mysteries were solved beneath shadowy fedoras. Needless to say, I am a big fan of his work.

Thomas Michael Alleman was born and raised in Detroit, where his father was a traveling salesman and his mother was a ceramic artist. After graduating from Michigan State University with a degree in English Literature, Tom began a fifteen-year newspaper career. He was a frequent winner of distinctions from the National Press Photographer’s Association, as well as being named California Newspaper Photographer of the Year in 1995 and Los Angeles Newspaper Photographer of the Year in 1996. Tom’s images have been published regularly in Time, People, Business Week, Smithsonian and National Geographic Traveler, and have also appeared in US News & World Report, Brandweek, Sunset, Harper’s and Travel Holiday.

These pictures were shot on medium-format, black-and-white negative stock with a battery of $17 Holga toy cameras. The Holga’s many laughable failures are well known and all-encompassing: focus, exposure and parallax are effectively un-controllable, and the plastic lens is always aberrant, cloudy and vignetted. The shutter bounces sometimes, causing partial double-exposures; light-leaks are inevitable but random.

Every once in a while, though, I will find something on a contact sheet that really surprises me, and it’s a pretty glorious feeling when that happens. It’s like finding a dollar bill on the sidewalk below you. Mostly, this has to do with happy accidents in the framing of a scene, because the lens itself is far wider than the viewfinder, and you sometimes literally don’t know what’s in the picture when you shoot it. 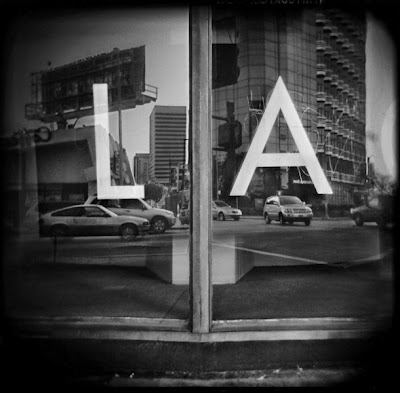 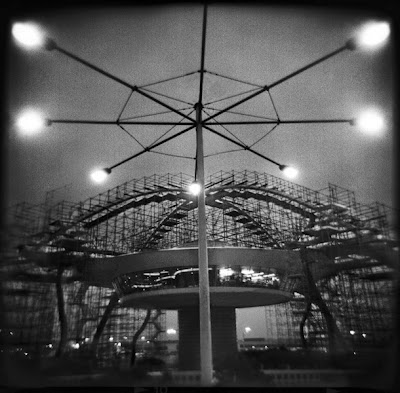 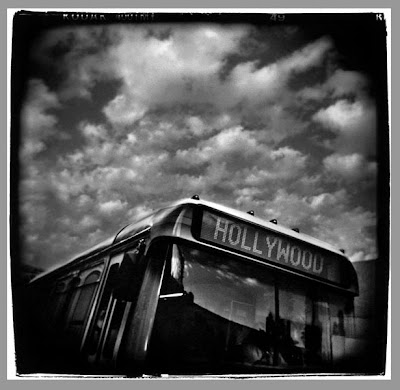 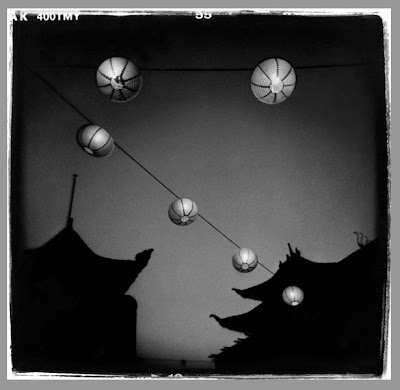 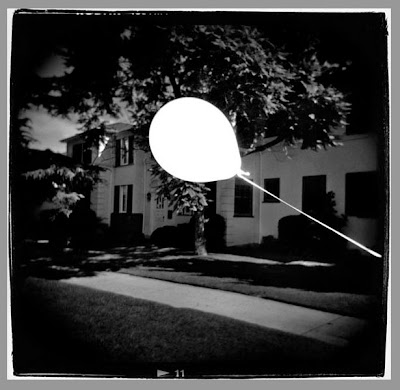 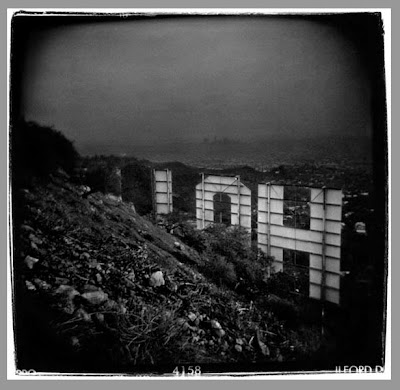 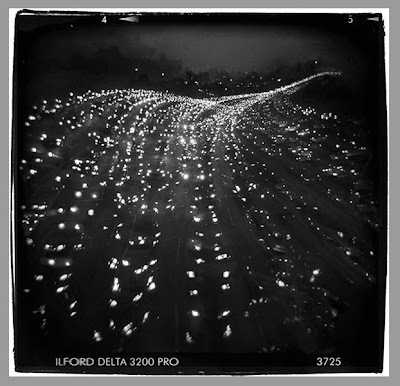 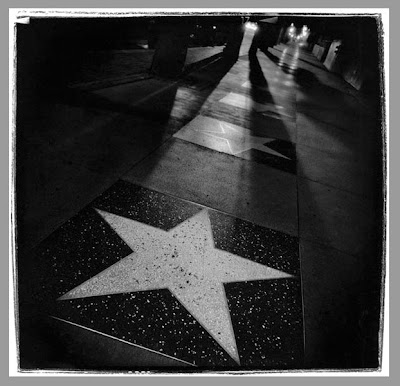 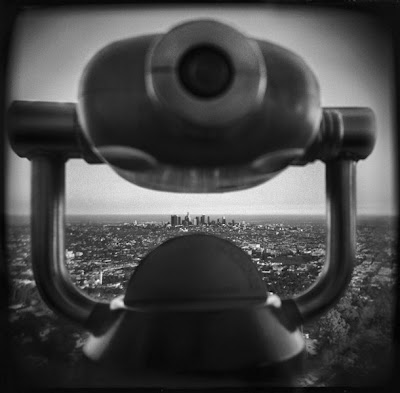 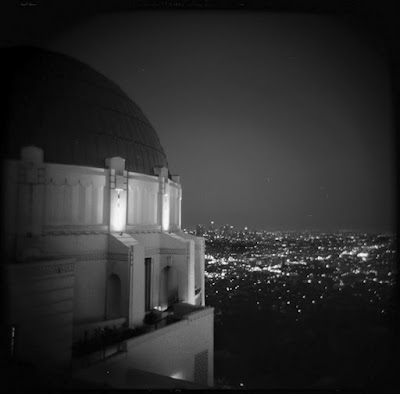 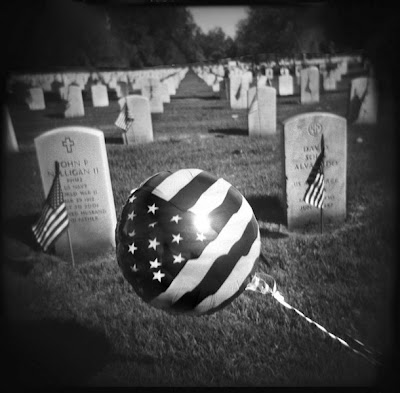 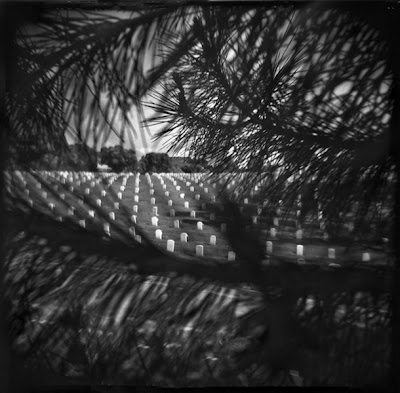