Jocelyn Lee was born in Naples Italy, received her BA in philosophy and visual arts from Yale University, and her MFA in photography from Hunter College. In 1996 her work, The Youngest Parents, was published by DoubleTake Books and The Center for Documentary Studies at Duke University in collaboration with Robert Coles and John Moses. In 2001, she received a Guggenheim Fellowship.

Jocelyn has a current exhibition, Nowhere but Here, of some of her amazing portrait work at Pace/MacGill Gallery in New York that runs through June 1. She will also have a monograph by Steidel that will accompany the exhibition. One of the images follows. 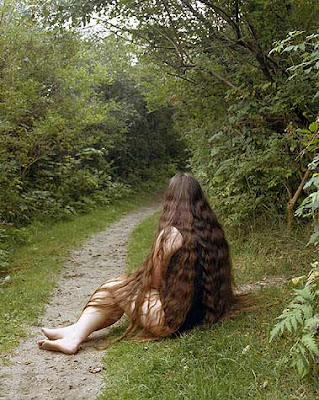 The work showcased below are images from another series, The Physical World.

These photographs explore the extraordinary sensuality of our material world—the texture and color of our living and artificially constructed environment. This work is an homage to the nature of skin, hair, plant, earth, ice, animal, the seasonal cycles, birth and decay. 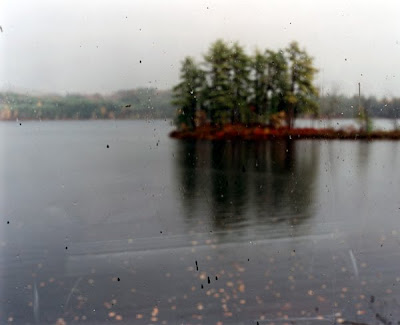 The titles are important in that they sometimes indicate emotional events that were happening simultaneous to the taking of the photograph. Often these events involved states of personal transition, like birth or death, which heightened my awareness of the landscape around me. This is an ongoing project.

Fake flowers, tin foil, and blue couch.(your house of 61 years after you died and before it was sold), 2007 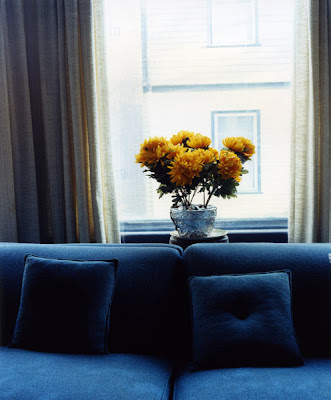 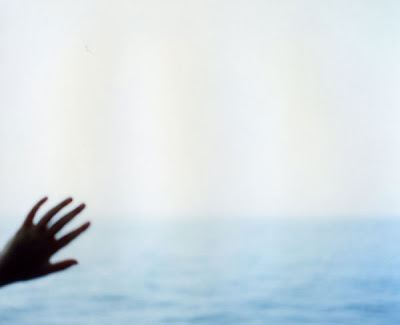 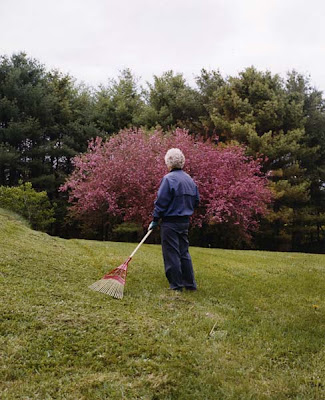 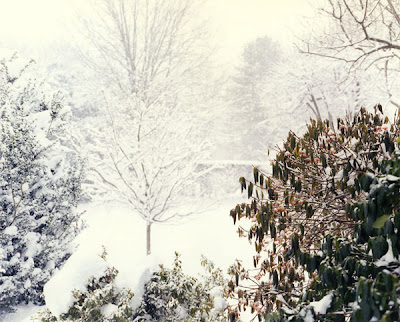 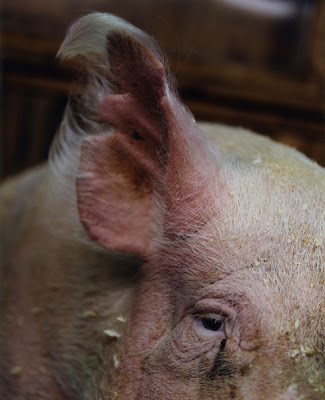 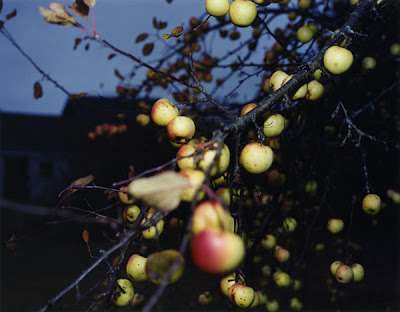 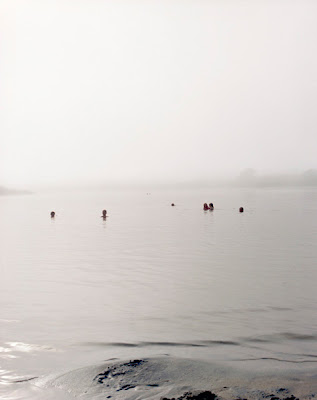 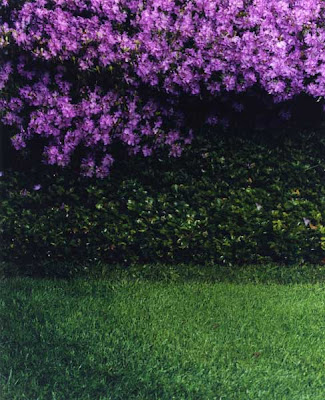 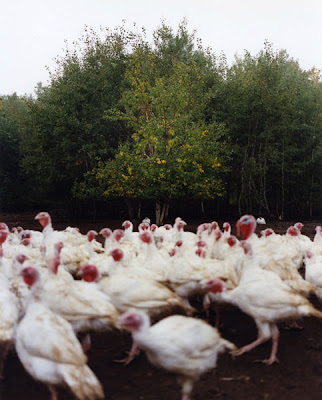 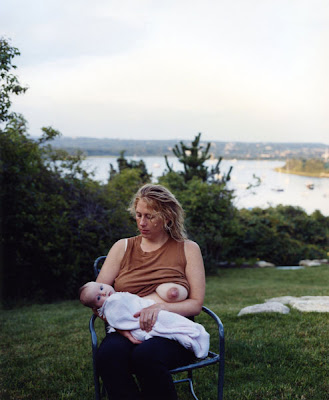 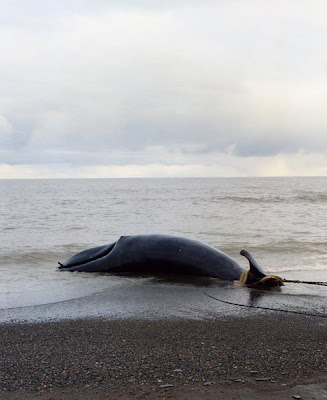