I thought sharing the work of Todd Sanchioni was appropriate to the season. Todd was born in Miami, raised in Massachusetts, and currently lives in San Francisco. He received his BFA from Tufts University/Museum School in Boston and also spent some post-graduate time at the California College of Art.

Todd spent time in Laos photographing the country and the people all while recording Laotian musicians. The result was a mixed media exhibition of portraits with samples of their music. He was interviewed on NPR for this work, The Changing Face of Laos Through its Music. Todd has also garnered accolades from PDN Magazine and the Black and White Spider Awards.

I am featuring work from two series, Christmas Tree Trash, and Covered Cars. The latter recently appeared the the Russian edition of Esquire Magazine. 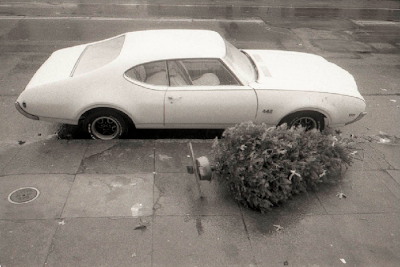 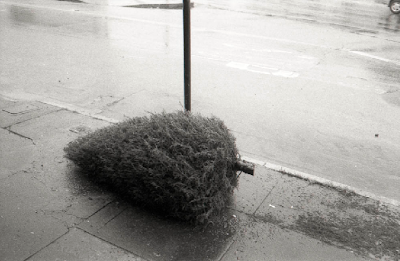 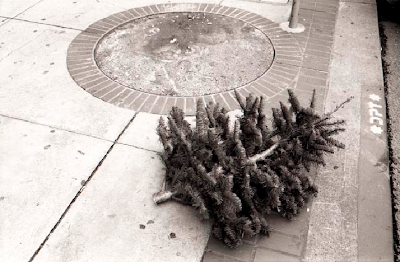 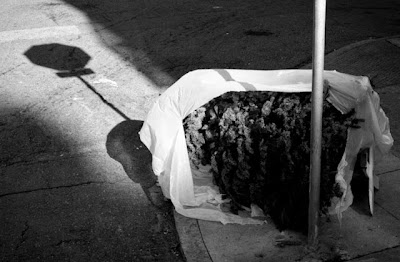 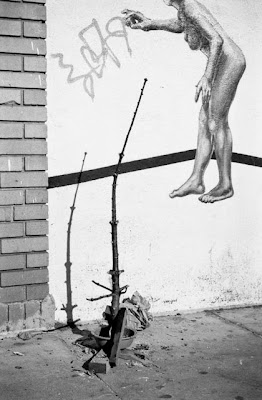 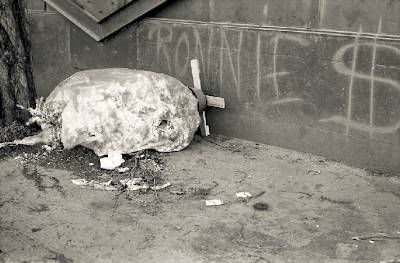 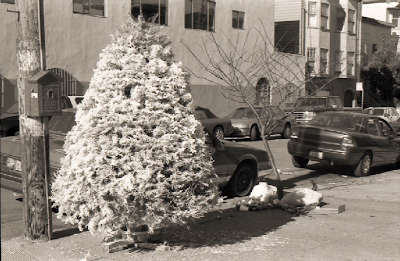 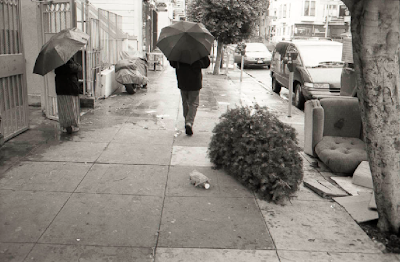 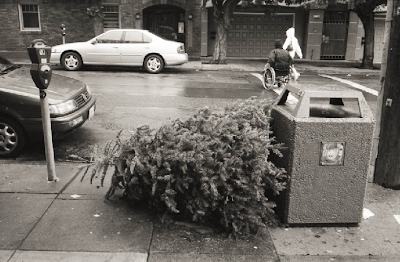 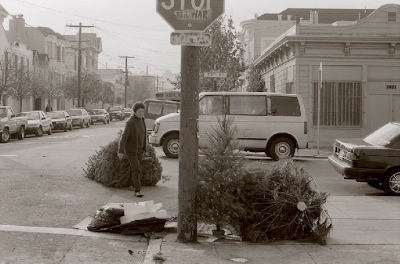 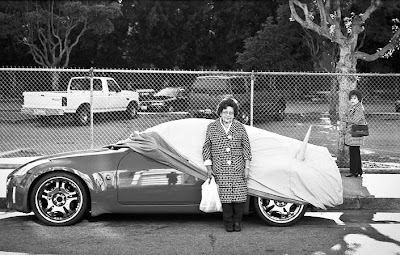 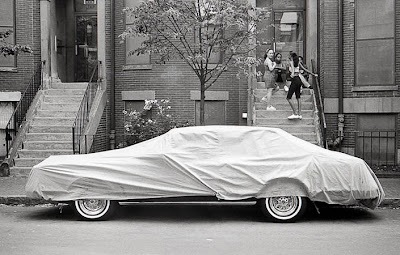 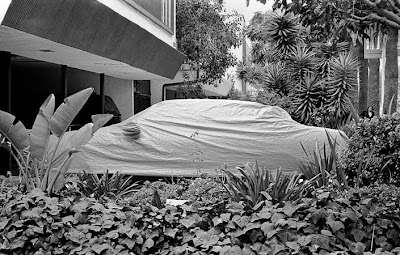 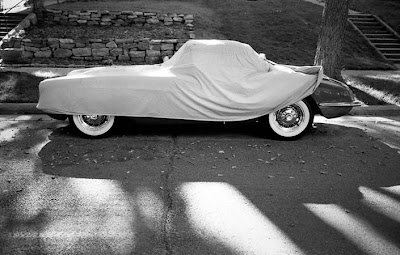 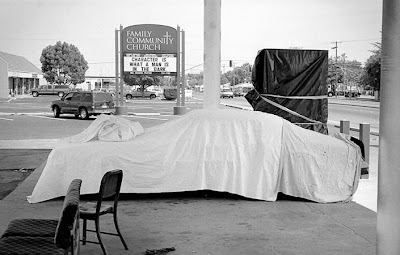 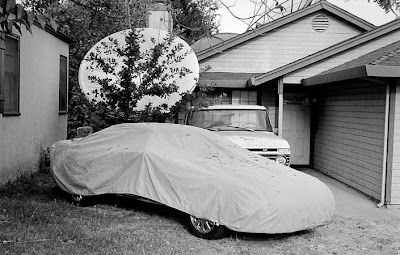 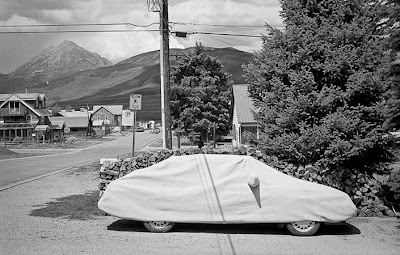 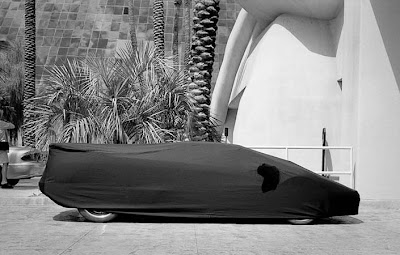