Gift of Gift Of: Dominic Lippillo and Mark Schoon by Aline SmithsonSeptember 20, 2011

Gift of Gift of (featured in yesterday’s post), recently purchased an image from Dominic Lippillo and Mark Schoon for the the Museum of Fine Arts, Houston collection. Dominic and Mark combined visual forces to create a body of work, Anti-local. Their synergies and sensibilities create an insightful dialogue about home, space, connections, and lifestyles.

This image was selected by Gift of Gift of: 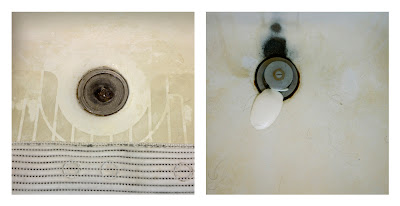 Mark Schoon is an artist and educator living in Elmhurst, Queens, NY. He grew up in the central plains of Illinois and has lived in China, Thailand, Singapore, Malaysia, and Texas. He holds a BA in television production form Southern Illinois University at Carbondale and an MFA in photography from Ohio University. Mark currently teaches photography at Brookdale Community College in Lincroft, NJ, Norwalk Community College in Norwalk, CT, and Hostos Community College in the Bronx. His work has been exhibited throughout the United States.

Dominic Lippillo earned an MFA in Photography from Ohio University in 2009. In 2010 he received an Artist Grant from the Mississippi Arts Commission for his project Fifteen Homes. Selections from his collaborative project Anti-local are included in the online supplement accompanying Bruce Warren’s textbook Photography: The Concise Guide (2nd Edition, March 2011). His work has been shown nationally and internationally. Dominic is an Assistant Professor of Art at Mississippi State University.

Anti-local will be shown as a solo show at SRO Photo Gallery at Texas Tech University from Sept 26 – October 23. Dominic will be speaking about his series Under a Calm Surface at the upcoming South Central Regional Society for Photographic Education Conference at the end of September.

In a collaborative effort, two photographers living 1,114 miles apart approach their homes as the sites for exploration of domesticity. Through the use of the diptych format, two images come together to form a dialogue about proximity, locality, and space versus place.

Beginning independently, one photographer creates an image of his home and sends it to the other. The recipient in turn responds to the image with a second, paying attention to subtle details such as light, color, and texture to find similarities and differences in his home. In doing so the hope is to create a conversation pertaining to the definition, use and perception of place.

The images are printed on the same piece of paper at the intimate scale of four by four inches to allow for a close inspection. Through this process, the language of photography creates a dialogue between the two differently depicted environments.

As we question the depiction of domesticity individually, through the juxtaposition of the two images we are examining how photographs can create a new meaning as they engage one another. 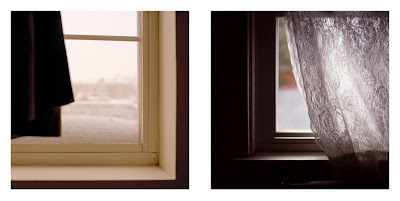 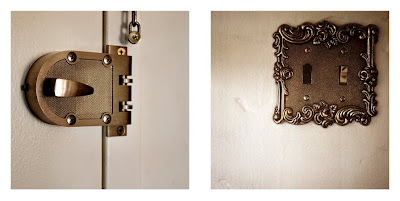 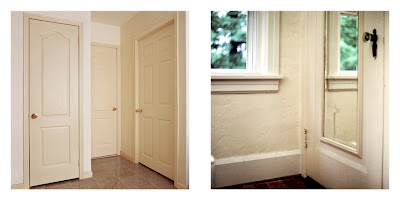 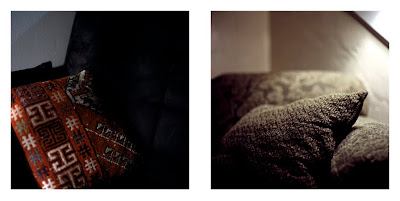 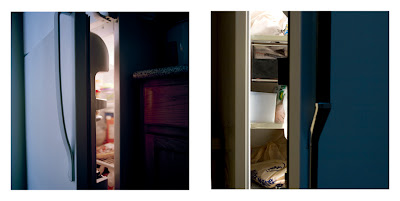 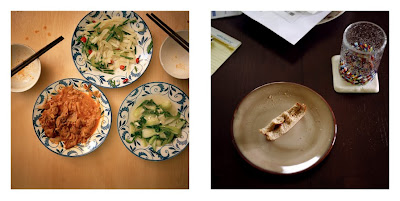 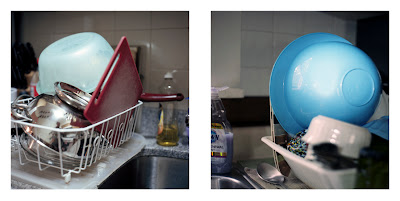 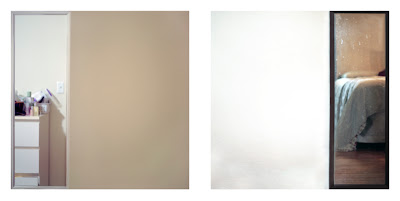 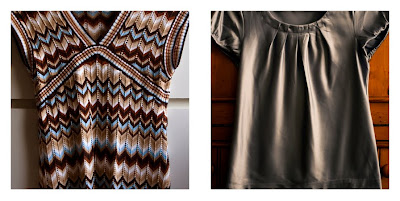 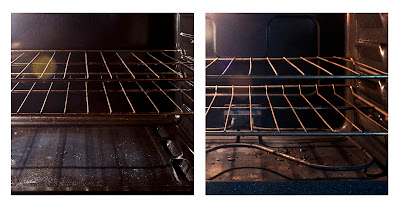 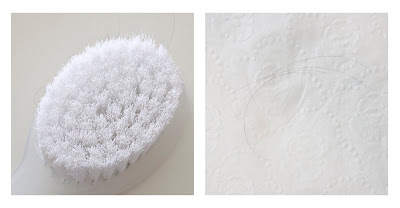 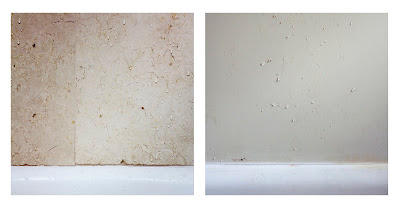 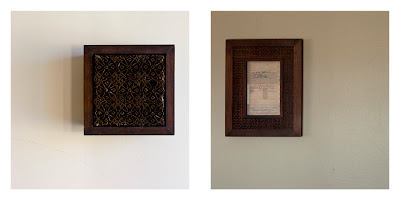 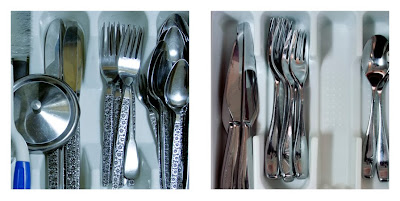 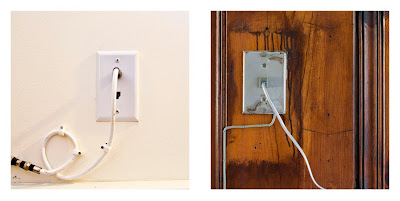