Larry Wiese has been engaged in photography for half a century, and his curiosity and desire to explore new ideas and technologies is a strong as ever. Besides being a photographer, he is an educator, and has almost two decades as a gallerist under his belt. He has exhibited widely and his work is held in many public collections. Larry recently sent me his new project, Terrain, Imagining Reality where he reimagined landscapes take on new realities. 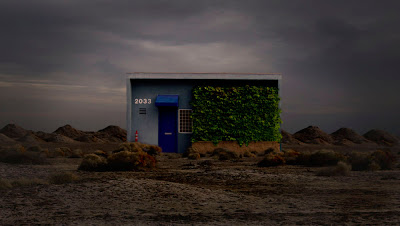 Terrain – Imagining Reality : The real and the imagined. I best deal with reality by creating my own. There has long been a fascination with urban decay, the old, the unremarkable and the abandoned. I attempt to glimpse what resides beyond the horizon. The project, Terrain, is an ongoing narrative about my response when in these situations. 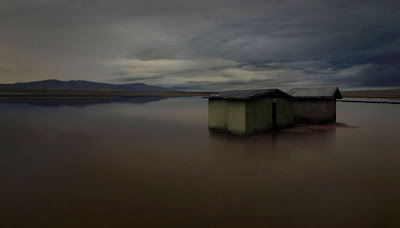 Most recently, Terrain began to evolve into “what should, could or would be……” Elements from here took on new meaning over there, and became more “real” than reality…..things imagined, but understood. For now, my “interior terrain” seems far more interesting than the real world….. 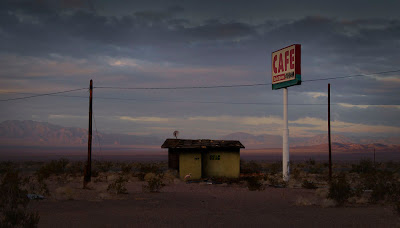 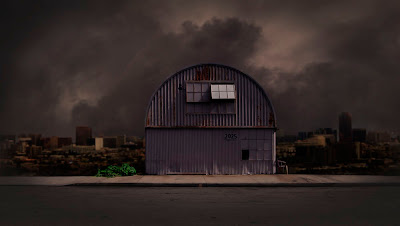 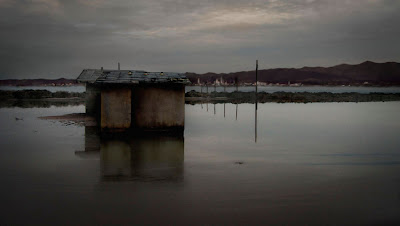 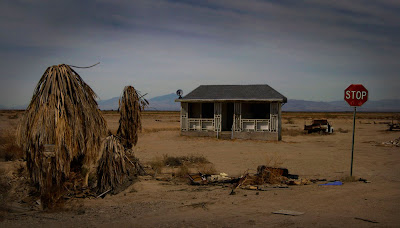 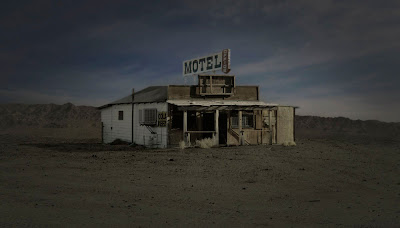 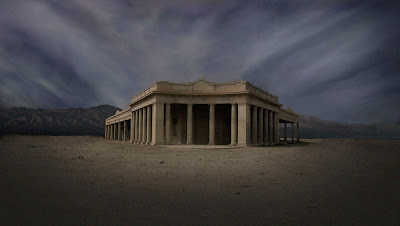 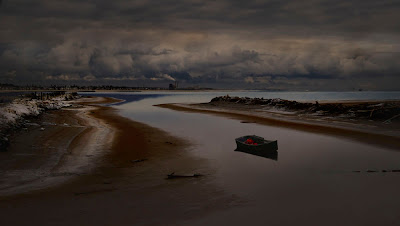 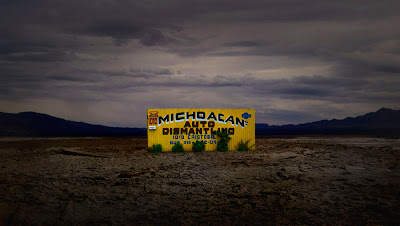 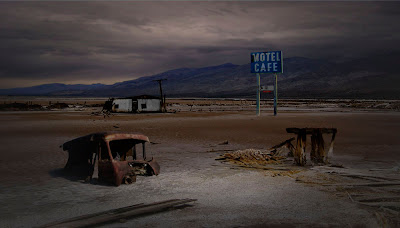 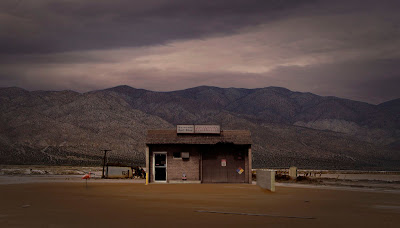