The amazing editor, Alison Zavos of the Feature Shoot blog, and visonary gallery director, Amanda Gorence have curated an exhibition, Underage, featuring six young photographers who document the the joys and travails of growing up in today’s world. Their photographs reveal a savvy and insight into a way of visual thinking that belies the calendar, truly remarkable as they are at an age where most of us were still picking the lint out of our belly buttons and wondering what to do with our lives.

The exhibition is at Pier 3 Uplands in Brooklyn Bridge Park and is part of Photoville, a unique photo village build from shipping containers.  Photoville and the Underage Exhibition will run through July 1st. 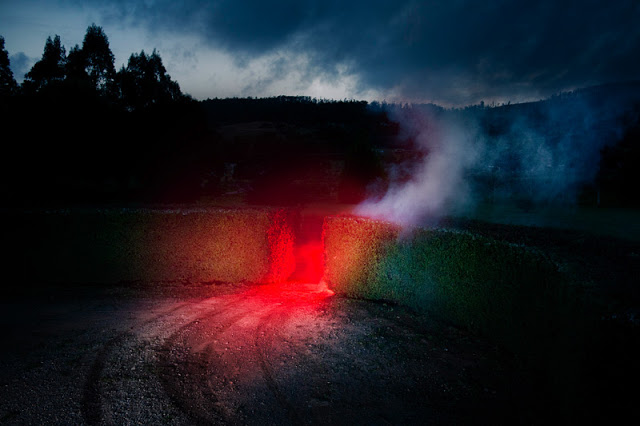 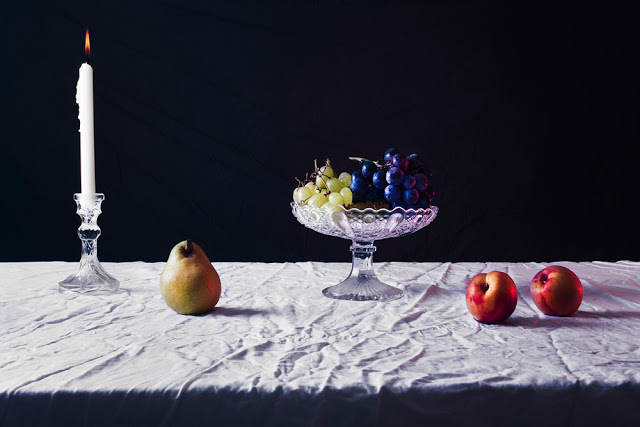 Growing up the secluded Australian island of Tasmania with only half a million inhabitants, it makes sense why Aiden Morse’s photographs convey a sense of lonliness.  Seventeen-year-old Morse started making photographs at 15, experimenting with both film and digital.  “For this series, I’ve been playing around with the aesthetic of ’70s and ’80s sci-fi and horror films, ” said Morse.  Morse’s inspriations are names; Edward Hopper, Gregory Crewdson, Steven Spielberg, and Stanley Kubrick; all men who evoke a sense of solitude or dramatic eeriness in their respective media. 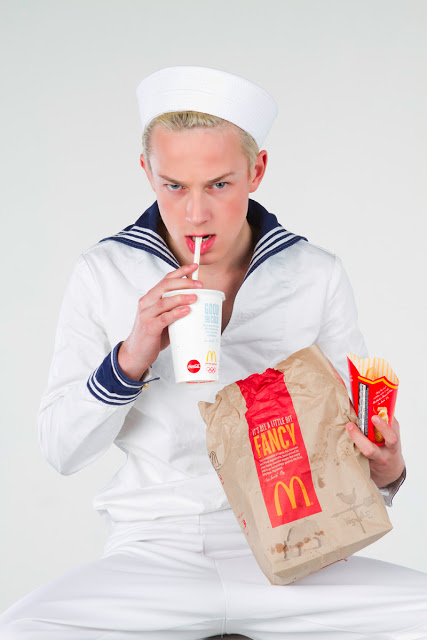 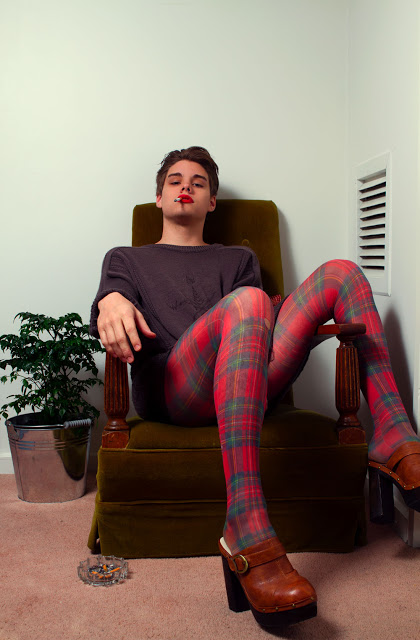 Charlie Brophy
“For as long as I can remember I have been obsessed with observing adolescence and the transition to adulthood,” said 20- year-old Charlie Brophy.  The Australian photographer has been photographing teenage ambiguity since she fell in love with the darkroom at age 15.  “I am interested in the responsibilities teenagers take on between the transition from adolescence to adulthood…and the freedom of sexual androgyny that youth of today explore,” said Brophy. 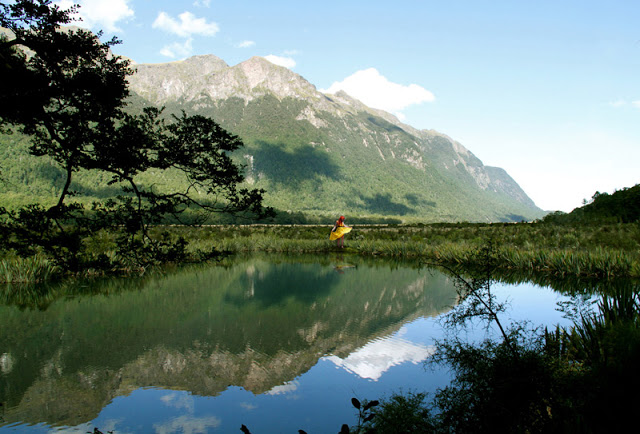 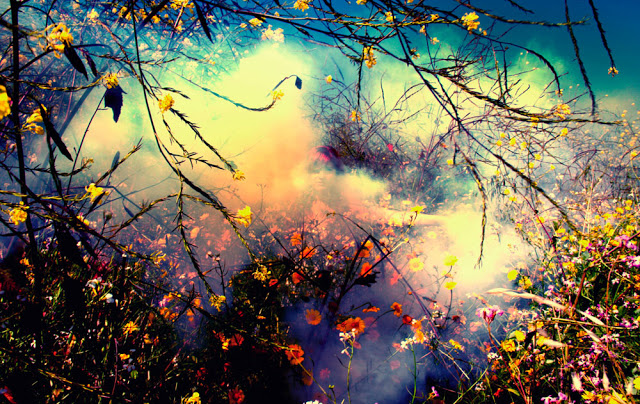 Claire Oring’s dreamy photos tell stories of nature, mysticism, and folklore, and centers around coming of age girls and their youthful perspectives. Oring credits her signature romantic and mystical themes to her love of art history.  “I look up to a lot of classical painters from the Renasissance and the Romantic ers…and the Pre-Raphaelites,” said Oring.  “The tell a story in each painting.” 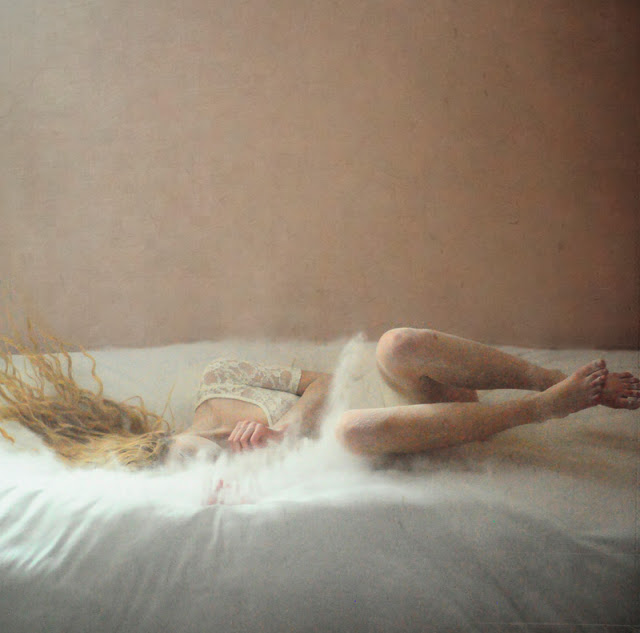 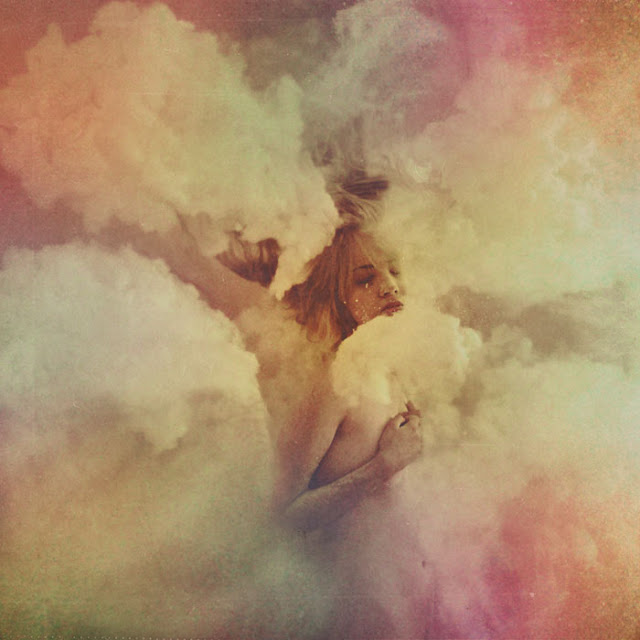 At the age of 18, Lissy Elle Laricchia is legally an adult, but her photos of tea parties, levitating girls in the forst, and poised ballerinas still have a firm grasp on childhood.  “Nothing inspires me like childish things…the love of learning and exploring what we as adults lose along the way,” said Laricchia. 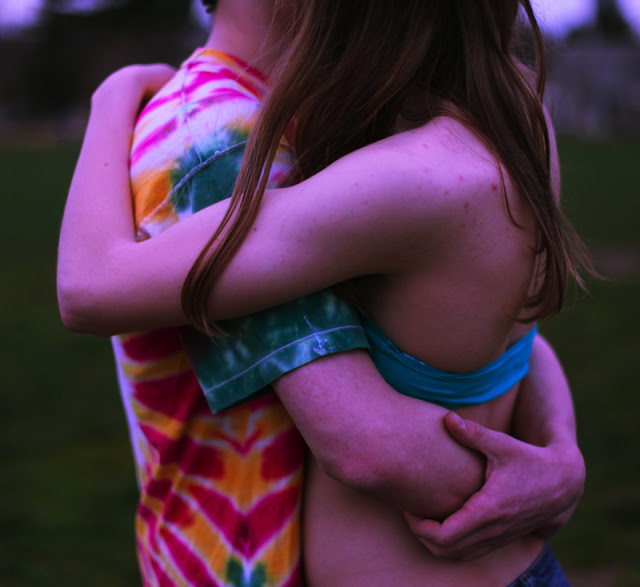 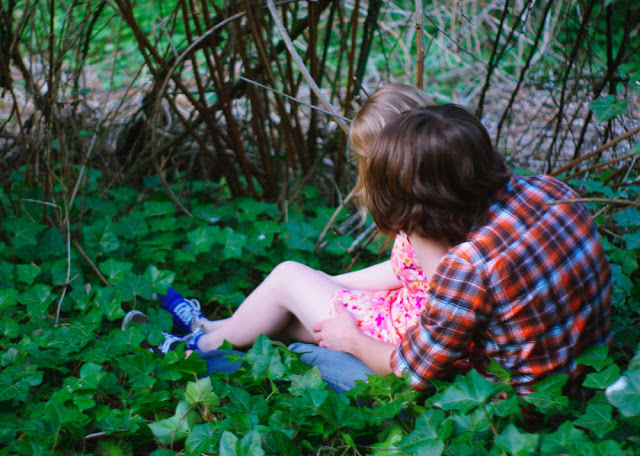 Olivia Bee, born Olivia Bolles, is a 17-year-old photographer based in Portland, Oregon. Her intimate photos of friends, youth, and falling in love for the first time feel like pages ripped out of Bee’s own diary. “Everything can last forever when you’re 15 or 16,” said Bee. “I think it’s one of the purest forms of love.” 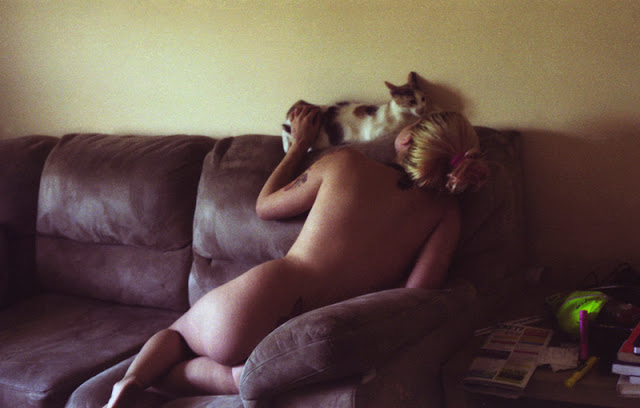 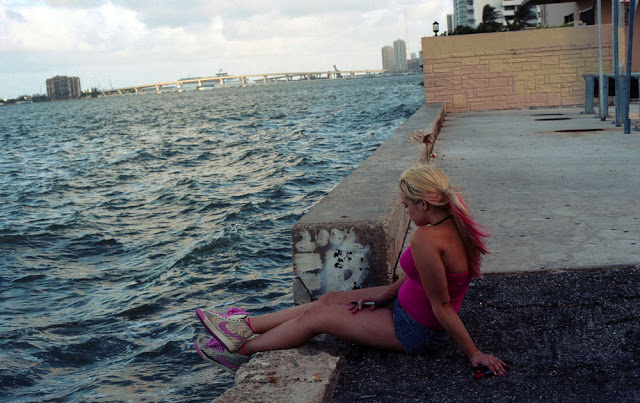 Violet Forest
From 2010 to 2011, 22 year-old Violet Forest documented her sister Vickie’s life.  She ended up with a raw and revealing look into her 24-year-old sibling’s struggles, romantic battles, and moments of peach that “depend on the familial intimacy between two sisters to explore the complexities of the individual,” said Forest.

NEXT | 2012 LENSCRATCH Father’s Day Exhibition >
< Interview with Cig Harvey: YOU Look At ME Like An EMERGENCY | PREV