We all feel possessive about the things we own — our homes, our cars, our belongings, but we often have to share those spaces and items with other life forms, life forms that intersect our lives in large and small ways.  Many of us don’t consider the dust mites or the silverfish or the occasional raccoon as interrupting our spaces, but in the case of photographer Jonathan Blaustein , he has lots to consider. Living in New Mexico on a property that sits squarely in the natural world, he has had to think about what else is occupying the land. His new series, Mine, explores the plant and animal life he encounters, life forms that could be missed in the pastures of New Mexico, if he didn’t take the time to witness their presence.

Currently living in Northern New Mexico, Jonathan received a degree in Economics and History at Duke University, and an MFA in Photography at Pratt Institute in Brooklyn.  He has exhibited widely and his work is held in many significant museum collections.  His projects, Value of a Dollar and Mine, have both been published by the New York Times.  Jonathan also writes about photography and culture for A Photo Editor blog.
MINE: I live in a horse pasture at the base of the Sangre de Cristo Mountains. I own the land: it’s MINE. But I share it with the animals, and things that don’t move. Every night, when I go to sleep, they have the run of the place.
It’s theirs.
Only a creature as arrogant as a human would claim ownership over his dominion, while living for such a short period of time. The rocks on my land are all much older than I am. 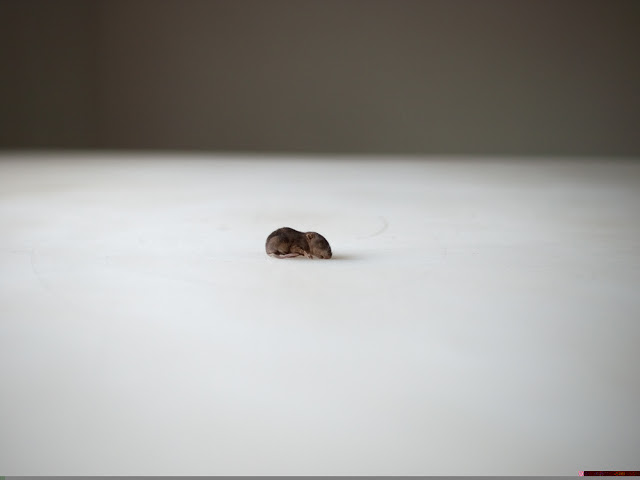 Artists are more infatuated with immortality than most people. We make marks, build things, and snap photos, all in the hope that we’ll be remembered when we’re gone. Deep down, we all have a dark desire that the art will be preserved, along with our name, and that people will look at it in a hundred years or more. Because the alternative is bleak. An eternity of nothing. Ashes to ashes. Dust to dust. 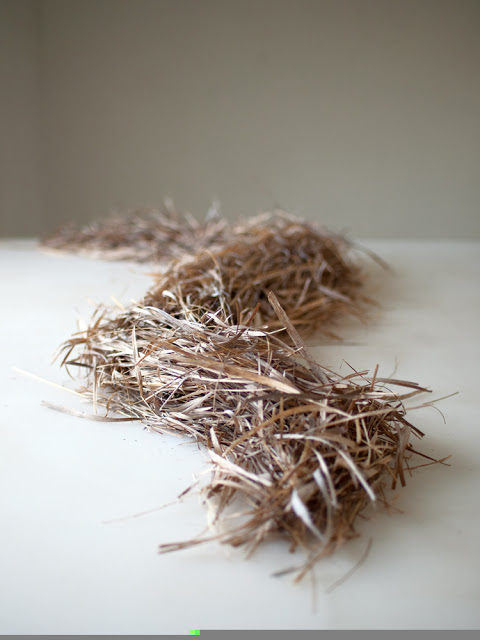 I’m no different. I want my life’s work to mean something. I don’t want to disappear forever. But I also don’t think that my land belongs to me, any more than I belong to the land. I’m just part of this world, run by a simple rule: Survival of the fittest. 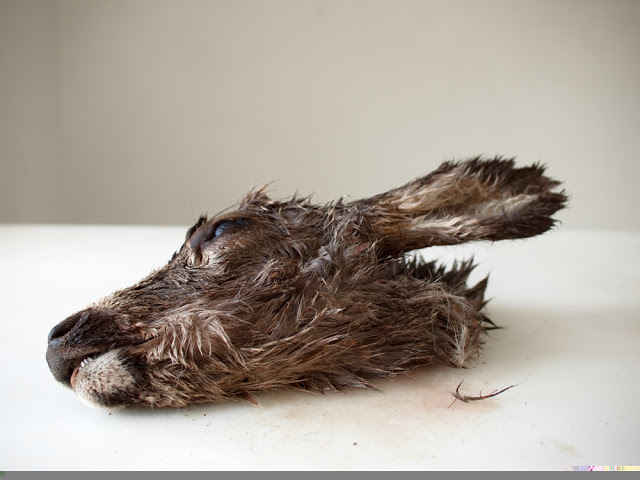 With that in mind, I decided to objectify my land, to leave my mark. Because I could. In so doing, I was able to investigate my territory, to sift through the dirt, to crunch up the snow, and then share it with others. 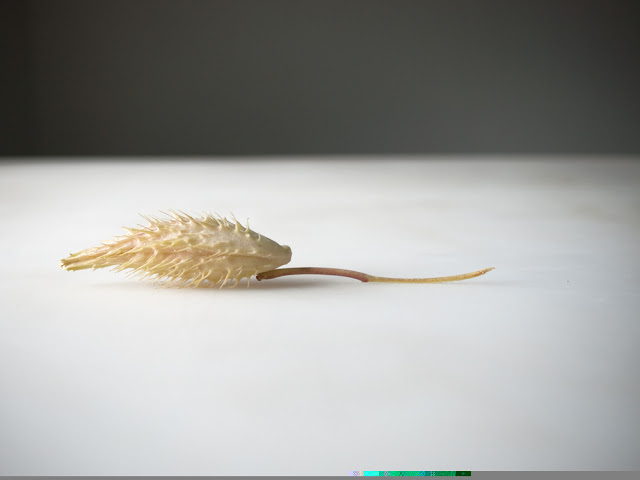 Once I harvested the objects, I took them to my studio to fashion temporary sculptures: Art pieces meant to satisfy my unquenchable desire to symbolize the world around me. I photographed the sculptures to memorialize them, just as we take pictures every day to remember what was there. 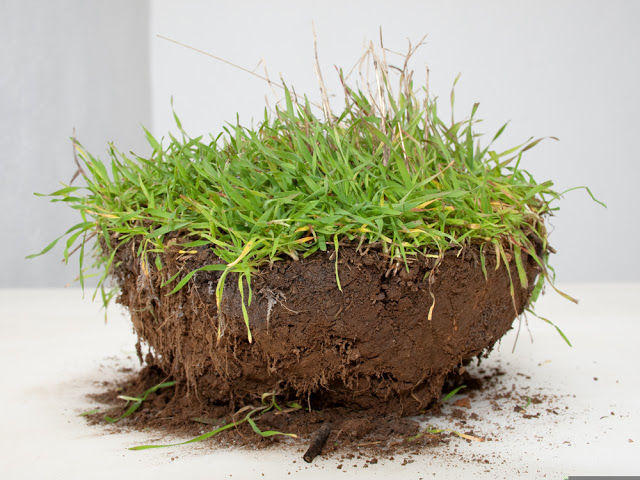 And yes, I killed the dead baby mouse. I killed his whole family. They were living in the trunk of my car, and they just wouldn’t leave. So I did what I had to do. 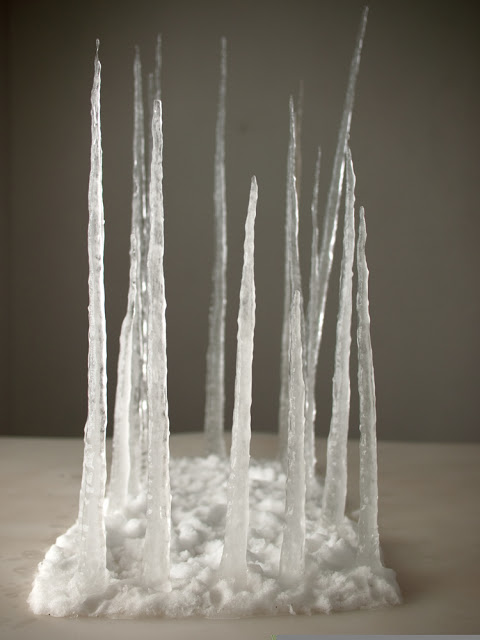 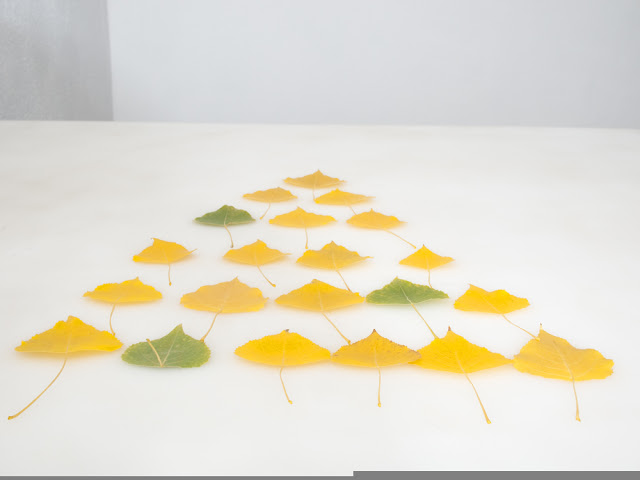 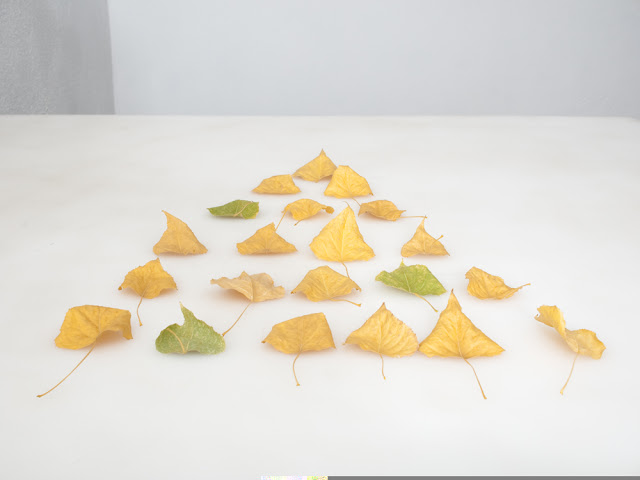 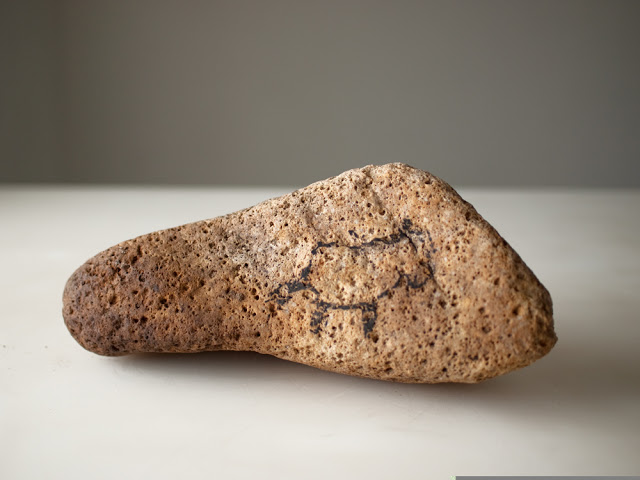 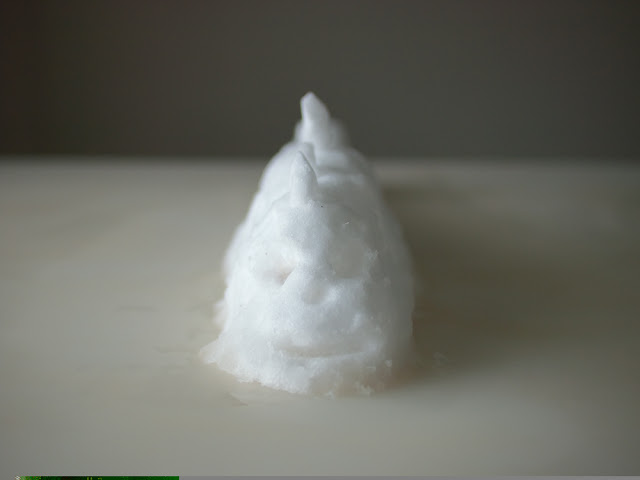 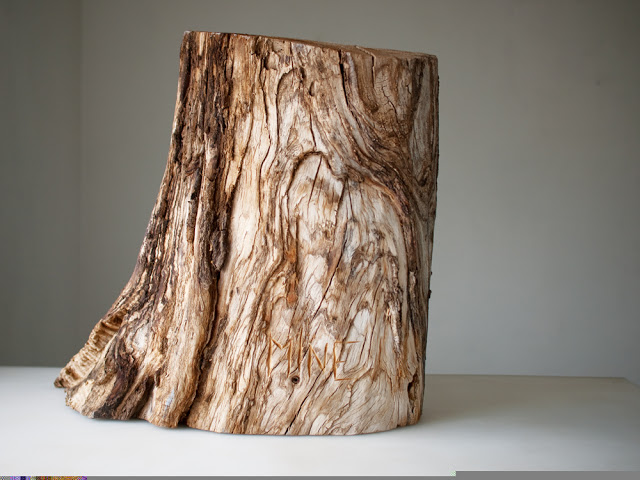 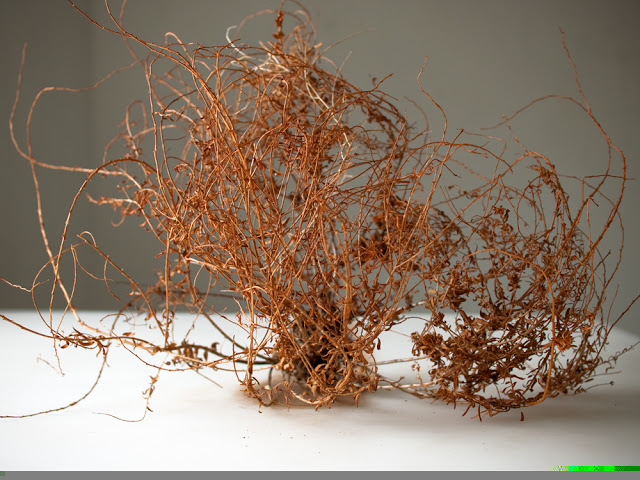 NEXT | Stephanie de Rouge: In Your Fridge >
< Erika Larsen: Sámi, The People Who Walk With Reindeer | PREV