The ClampArt Gallery in New York City recently opened the exhibition, Evžen Sobek: Life in Blue. The show is accompanied by the artist’s monograph of the same title from Kehrer Verlag, Heidelberg. Supported by the Czech Center New York, the exhibition runs through February 16, 2013.
Evžen’s brilliant celebration of the color blue, captured in the southern region of the Czech Republic, unifies the disparate community he encounters along the banks of the Nové Mlýny reservoirs. The simplicity of his images draw attention to the banal and the ordinary elevating the totems and activities of life near water. 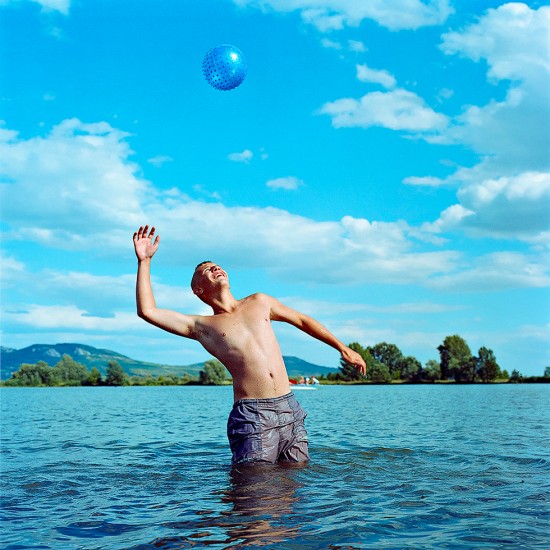 Evžen was born in the city of Brno and attended the University of Technology in Brno. He trained as a technical draughtsman before transferring to the Institute of Creative Photography of Silesian University at Opava. Currently working as a freelance photographer and a photography instructor, the focus of Evžen’s work has been documentary imagery. He garnered early acclaim for his series depicting the life of Premonstratensian monks in Zeliv (a village in the Czech Republic), and another focusing on the day-to-day life of Roma (also called Gypsies) living in his hometown.

“Life in Blue” was awarded an Honorable Mention by the 2010 Lens Culture International Exposure Awards. Evžen’s work is represented in numerous private and public collections, including the Museum of Fine Arts, Houston; the School of Visual Arts, Osaka; and the Museum of Applied Arts, Prague. He is founder of the Brno Photography School and the Fotoframe competition. 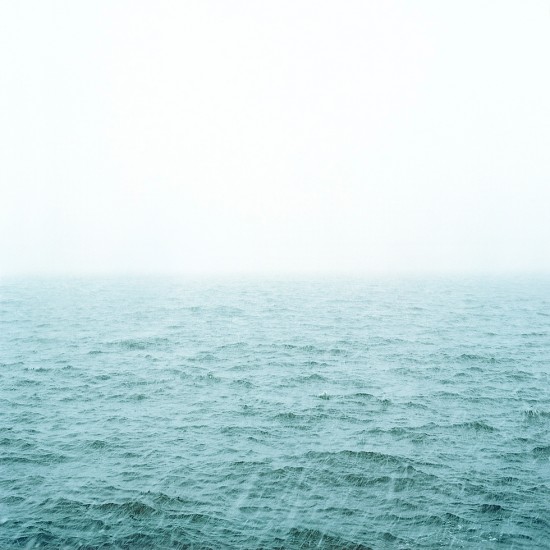 Since 2007, photographer Evžen Sobek has been documenting life on the banks of the Nové Mlýny reservoirs in the southern region of the Czech Republic. In this strange, man-made, recreational setting, an unorthodox community of tents and campers has grown over the years—a place where citizens vacation annually decade after decade. Sobek’s subjects were formerly nomadic caravanners—travelers who vacationed in their campers—who now have forfeited their freedom and liberty of movement to settle down in their once-mobile homes in Southern Moravia. Sobek’s eye is for the unusual and occasionally disquieting. Many of the photographs feel as though they picture mysteriously enigmatic and bizarre rites or ceremonies—the deeper meaning of which the viewer is wholly unaware. 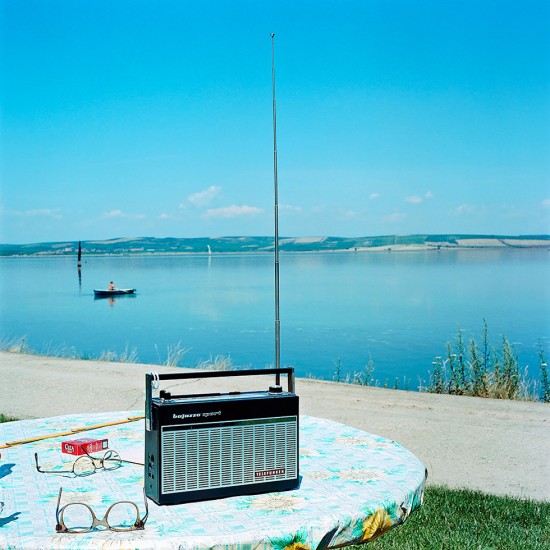 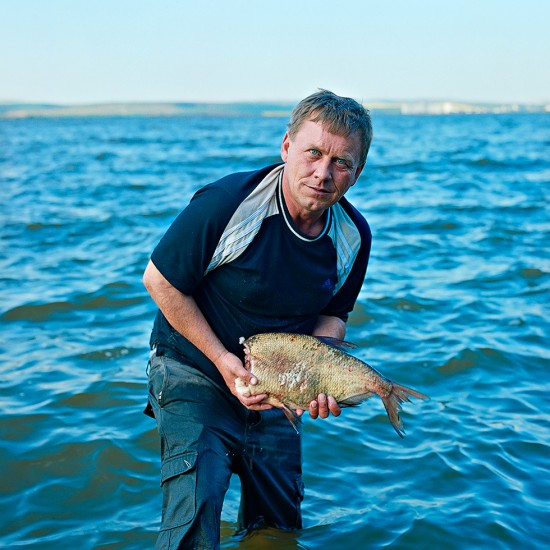 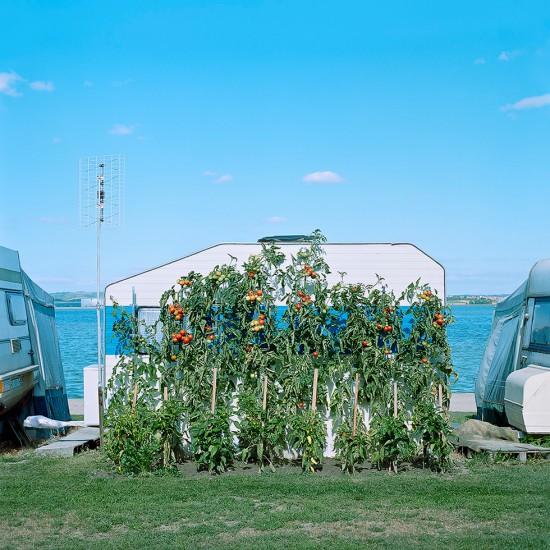 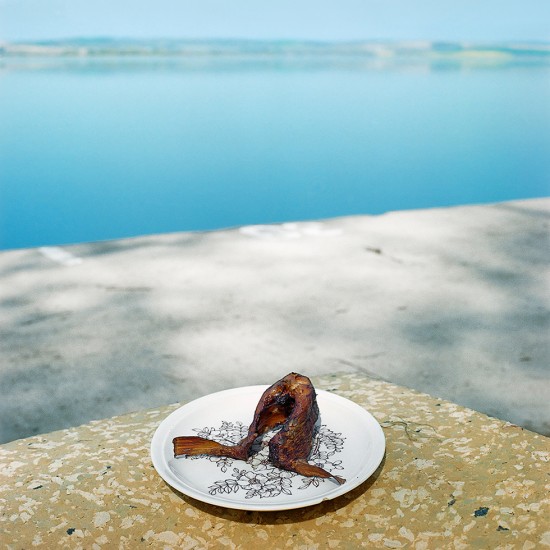 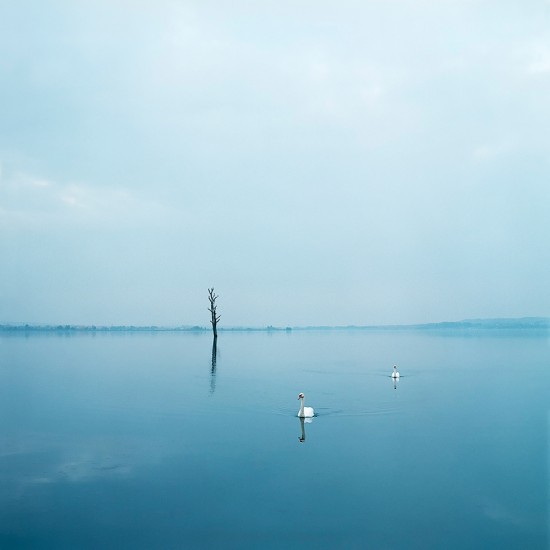 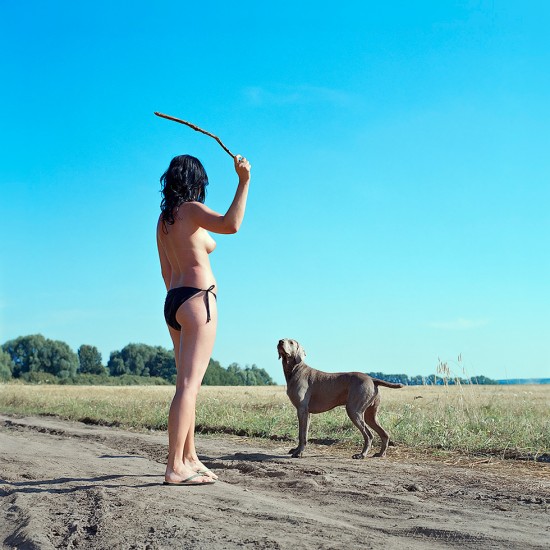 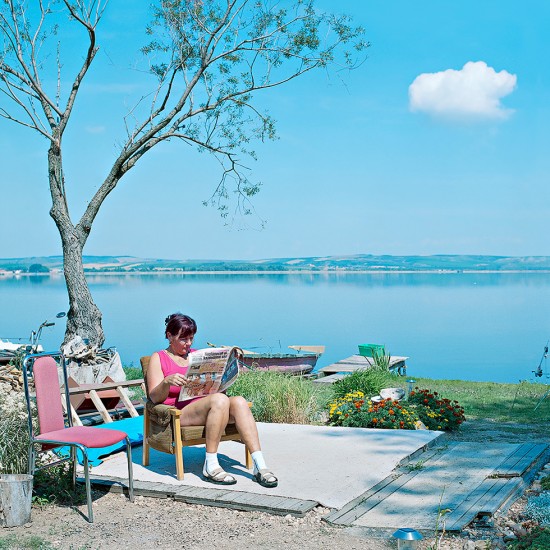 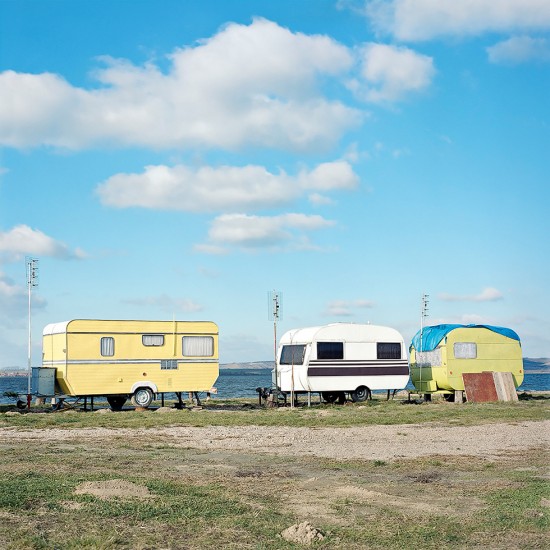 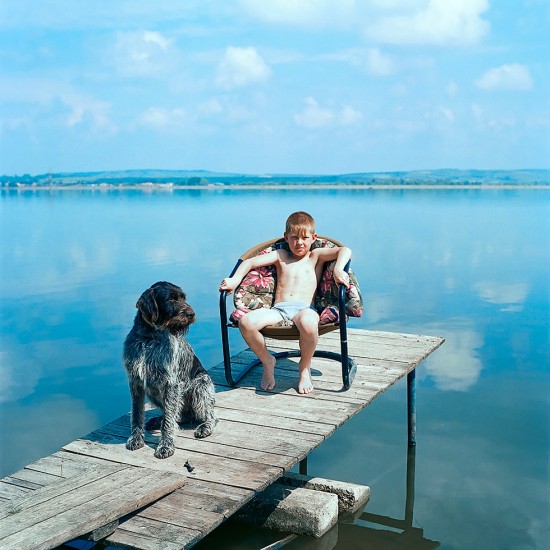 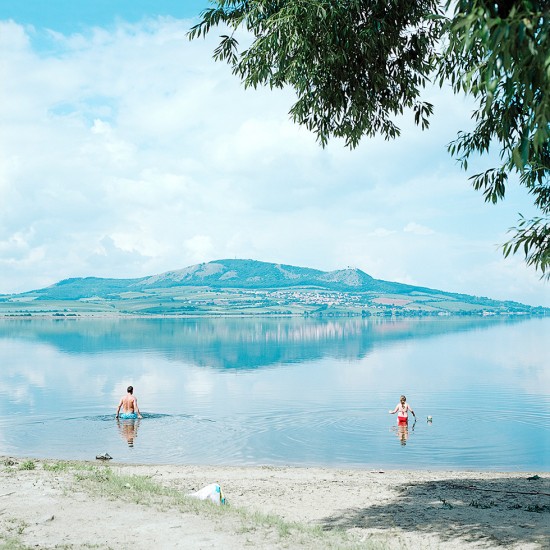 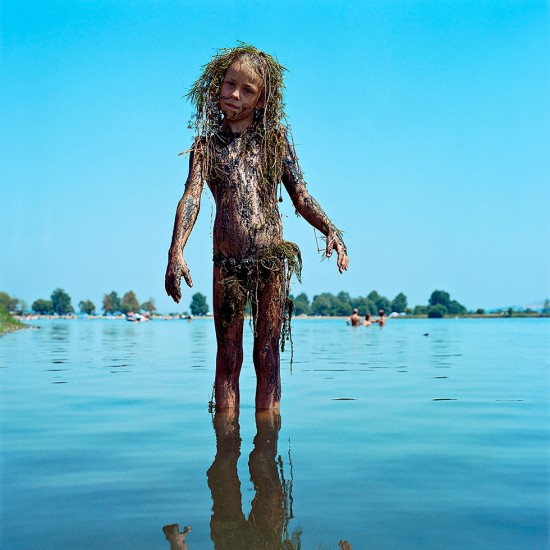 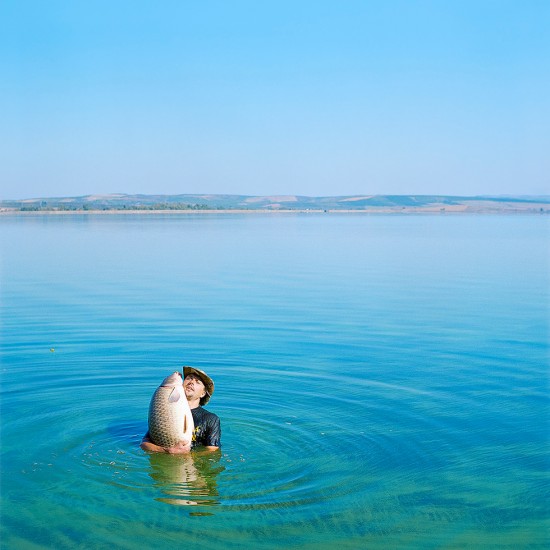 Untitled (Man with Fish in Water) 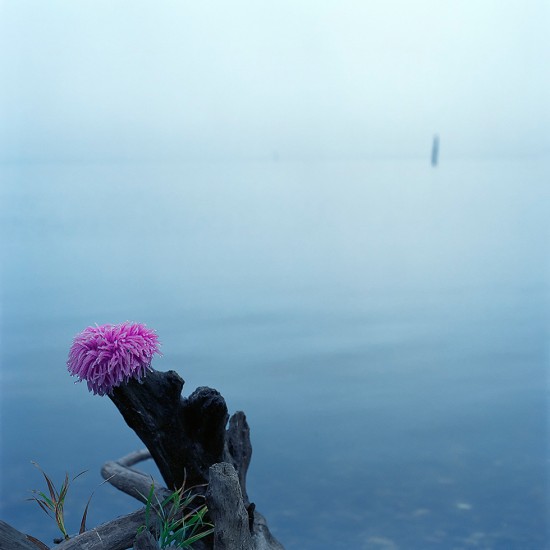