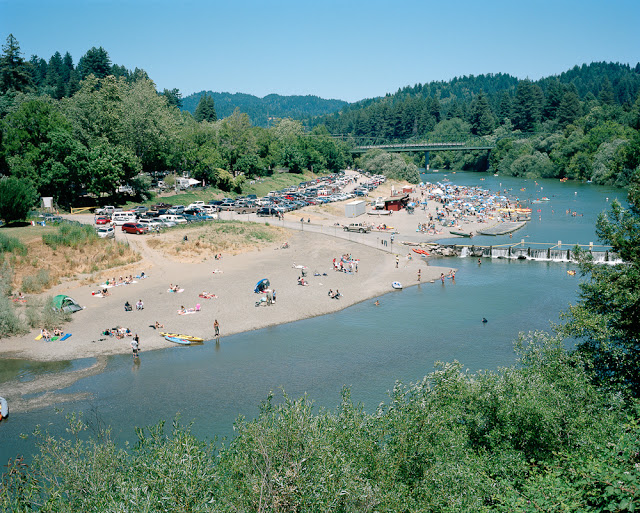 I always enjoy seeing Colleen Mullins at review events and am excited to share her project, Cultivar, that weaves her childhood memories of growing up in Northern California with the experience of discovering her father’s negatives.  The result is a re examining of familiar places and ultimately combining her own work in a unique exhibition format with some of her father’s photographs.

Colleen was born in San Francisco, and has lived in Minnesota for 20 years. She is a college educator and was the Director of the BFA Photography Program at The Art Institutes International Minnesota for over six years, from which she recently broke away to temporarily pursue her creative work in photography and book arts full time, write, and to devote time to professional practices coaching for artists.

Her photographs are in the collections of the Ogden Museum of Southern Art, the Southeast Museum of Photography, and the Weeks Gallery Global Collection of Photography at Jamestown Community College, and her artist books are in the collections of the Center for Creative Photography Library, University of Arizona, Dickson Art Center, UCLA, and Yale University Library’s ‘Art of the Book’ collection, among many others. She has been awarded the Women’s Studio Workshop Project Grant (1998), four Minnesota State Arts Board Grants (2003, 2008, 2011, and 2013) and two McKnight Artists Fellowships for Photographers (1997-8, 2011-2).

Her work is currently on view in Chicago in Midwest Contemporary at the Lillstreet Art Center through July 14th, and is featured in the July issue of PDN in an article on the anatomy of successful grant applications. 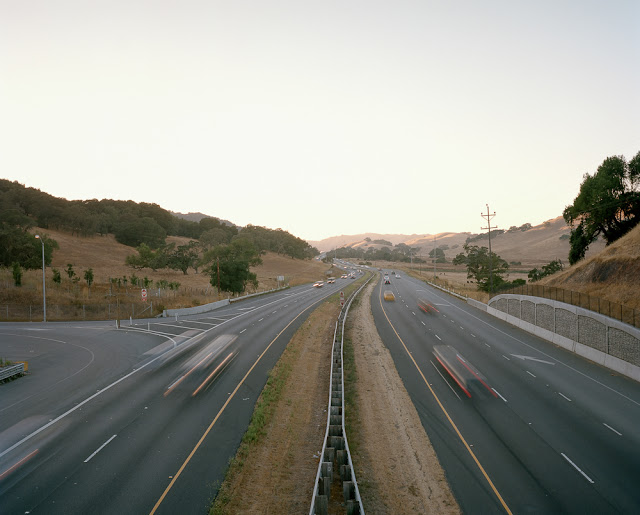 In 2006, I began a journey of both discovery and rediscovery, and became an archaeologist of my own history, excavating the object, documents, and photographs left behind in a house we moved out of in 1968. Ultimately, this led to deep photographic investigation of the places between my hometown, San Francisco, and the more rural Sonoma County areas in which my family car-camped in the 70’s. 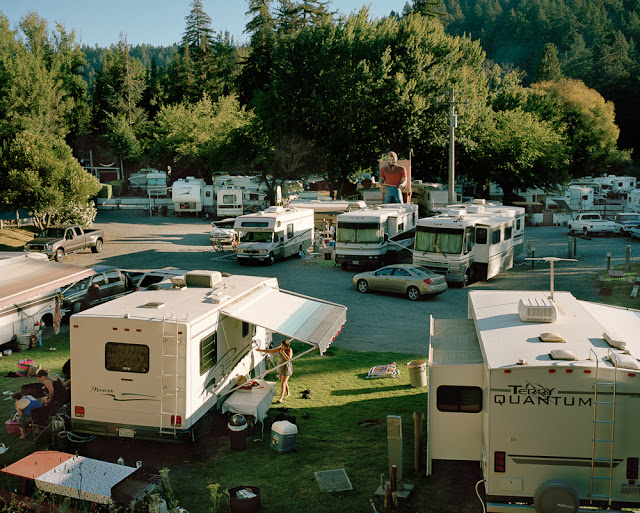 While the bulk of my project unfolds in Sonoma, there is also imagery of other places inhabiting the sphere of fuzzy memories, reignited by digging through the dusty drawers and the damp basement of my childhood home. 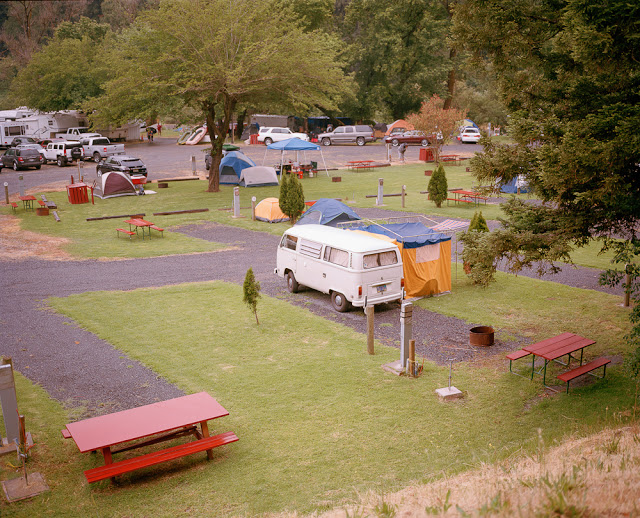 On the simplest level, the work is about a kind of vacation with which many Americans my age grew up. On a more complex and personal level, it deals with the slipperiness of memory, childhood perceptions, and the endurance of a parent’s way of looking at the world as an inheritance of a personal vision. 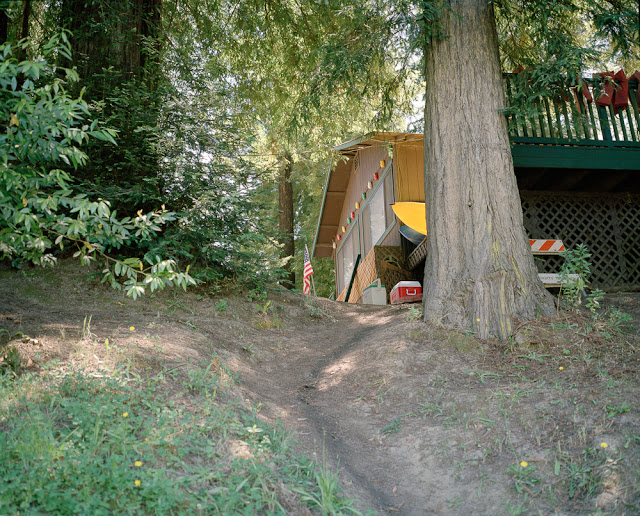 Sonoma County in California’s redwood biome, and in particular the town of Guerneville, has a landscape whose face has been surfaced and resurfaced generation after generation by the force of human ingenuity and desire. For me, it is a place that is both the physical manifestation of the terminus of manifest destiny and the industrial revolution. An act of Congress in 1916, we legislated away manifest destiny toward a culture of conservancy, with photographs by William Henry Jackson and Yellowstone as evidence of the need for protection. But for the Redwoods of Sonoma County, it came long after San Francisco had been built twice with the timbers of old-growth Coastal Redwood and Giant Sequoia. 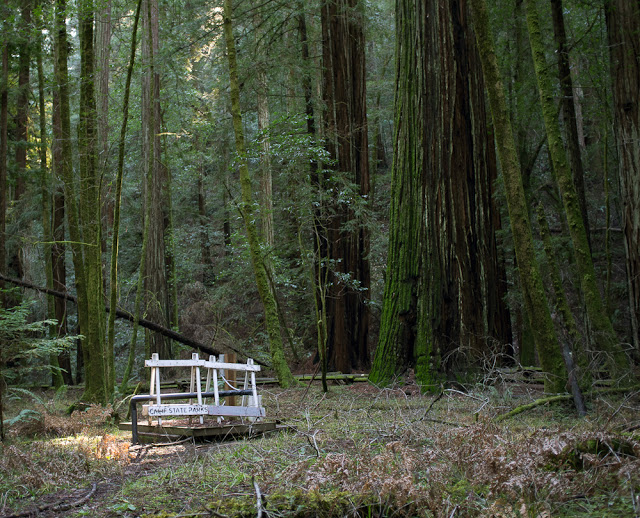 Today’s Sonoma County is a blend of conserved state and regional parks, wine producers, camping resorts, and quarries which ironically produce a multitude of aggregate and concrete base products used in the construction of roadways. Much of my work over the last several years has focused on this area, and other attractions in surrounding counties. 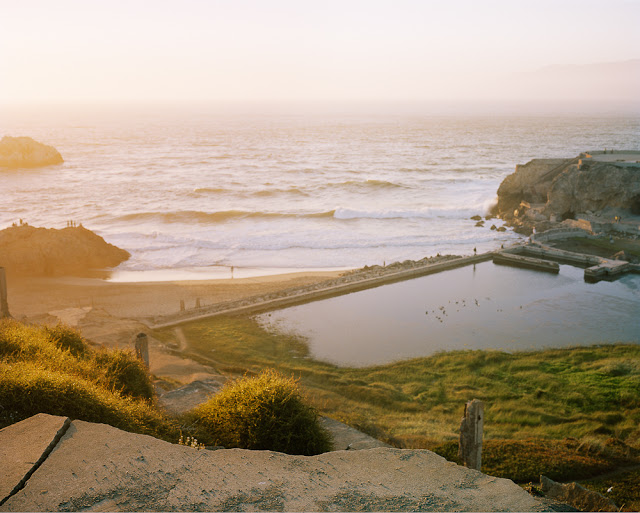 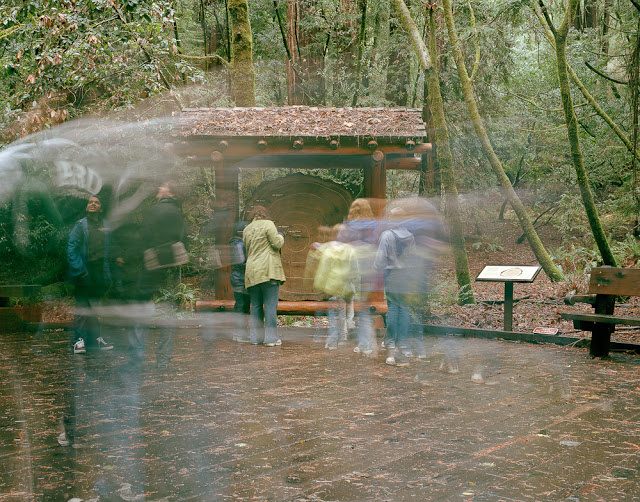 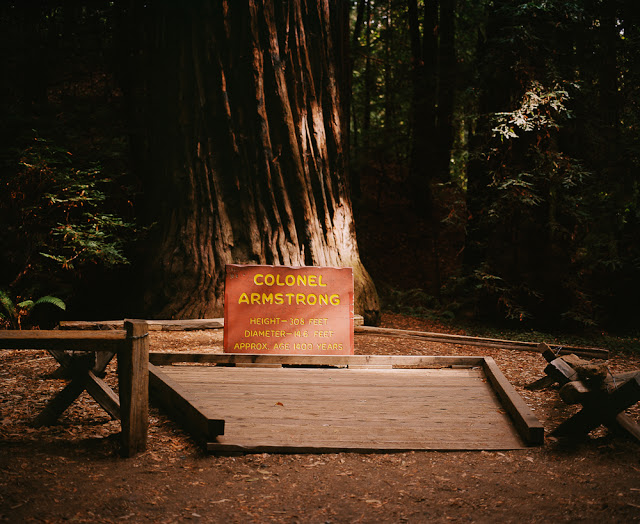 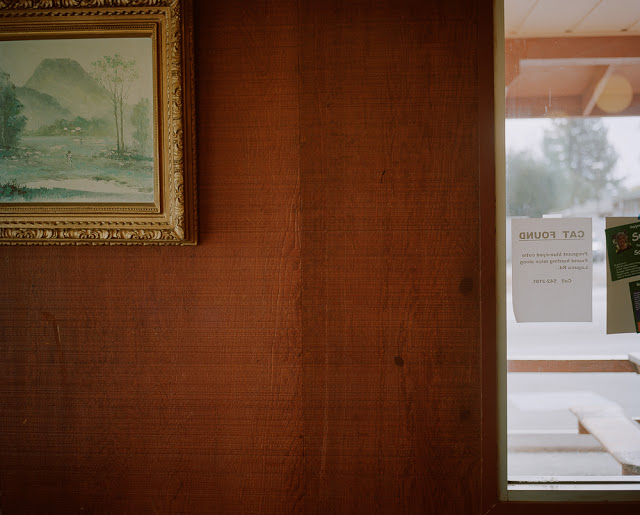 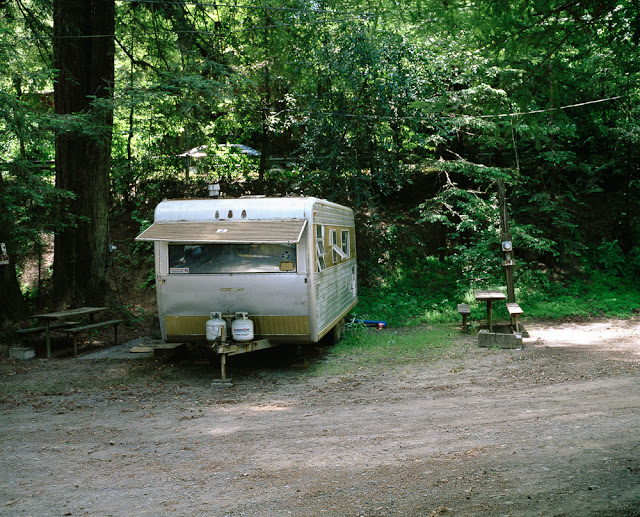 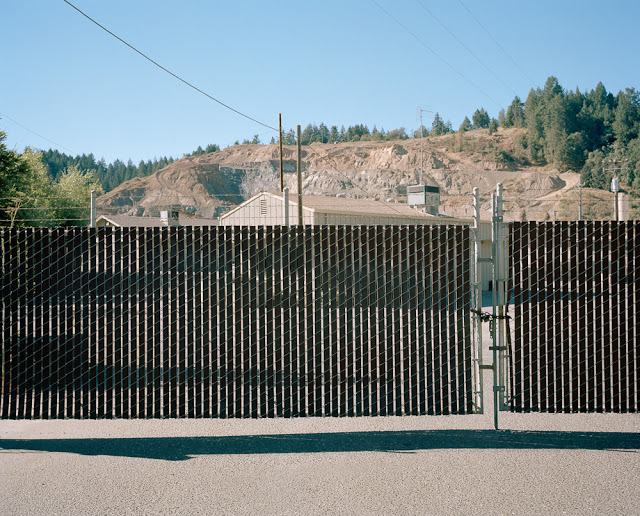 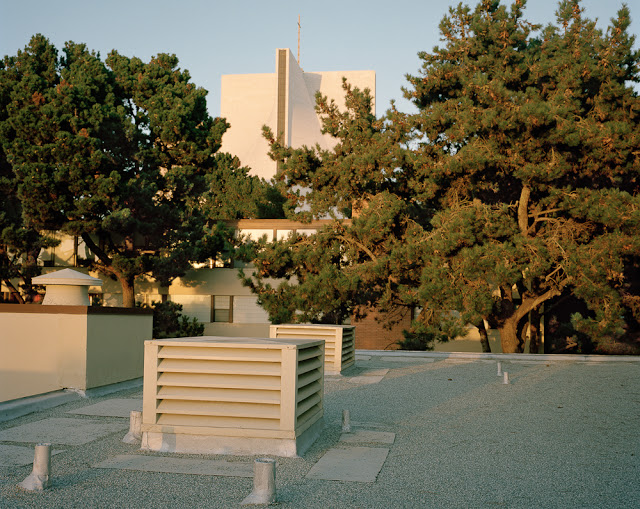 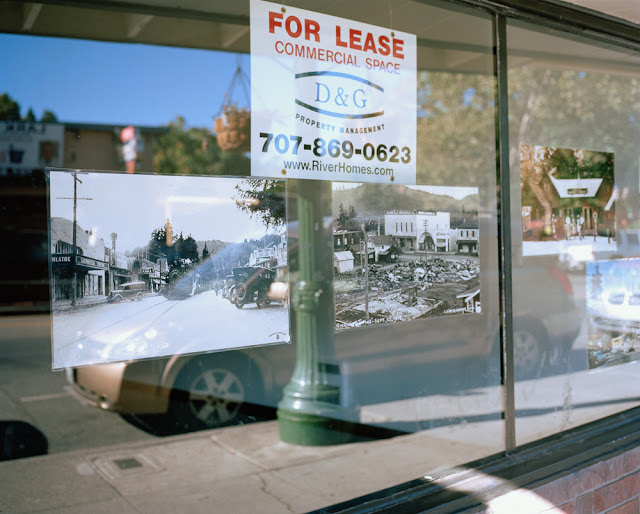 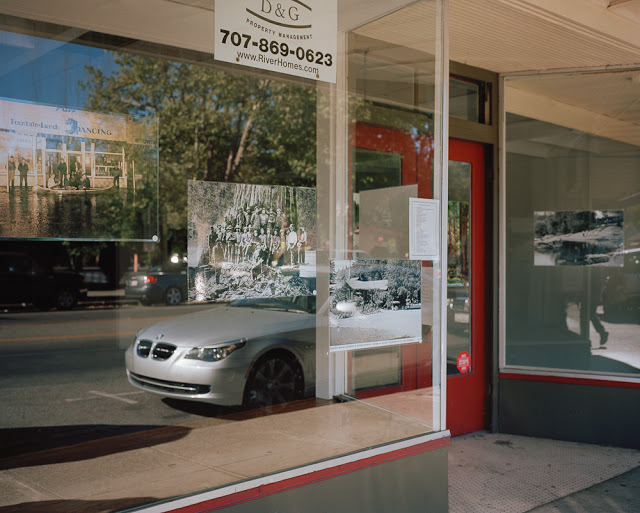 My father’s work has few literal intersections with the subject matter I photograph, but instead acts within a framework of influence—a way of seeing. Structurally, he organized his pictures the same way I do mine. But we never talked about photography. What I do remember is his interest in ensuring that I saw what he saw, when we were looking at the world without cameras. At times the pictures are goosebump-producing in their similarity of subject and structure. And it is important to note that the discovery of the archive of images came after a good deal of my current work was shot. This collaboration is not one of re-photography, nor intentional mimicry. While the bulk of my project unfolds in Sonoma, there is also imagery of other places inhabiting the sphere of fuzzy memories, reignited by digging through the dusty drawers and the damp basement of my childhood home. 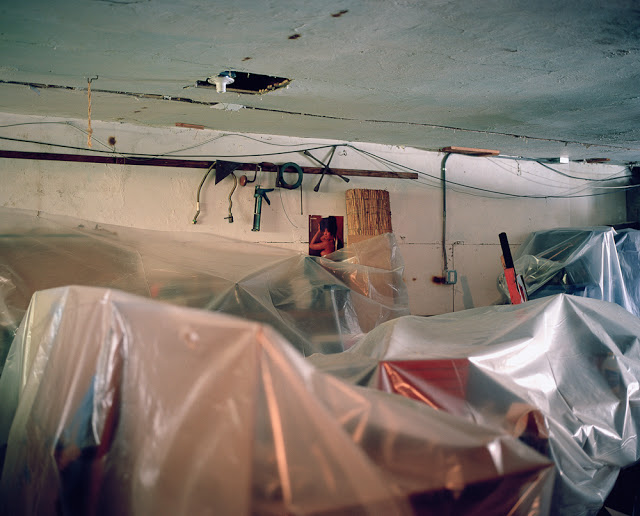 The basement of the rental property where I found my father’s negatives and other objects and reminders that led me to start my current project. 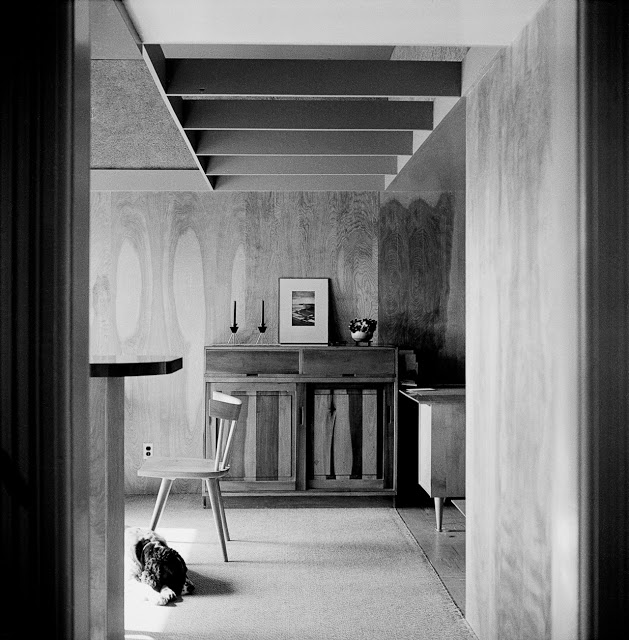 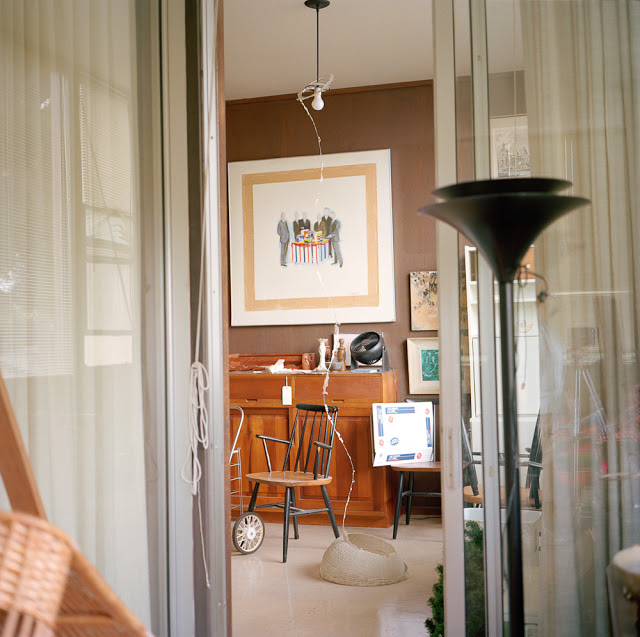 I found the negative for #2 in a box in the basement of a rental property, in a shopping cart under a pile of bundled stacks of old magazines in 2010

Work has been displayed with my father’s, in a conversation between us, if you will. 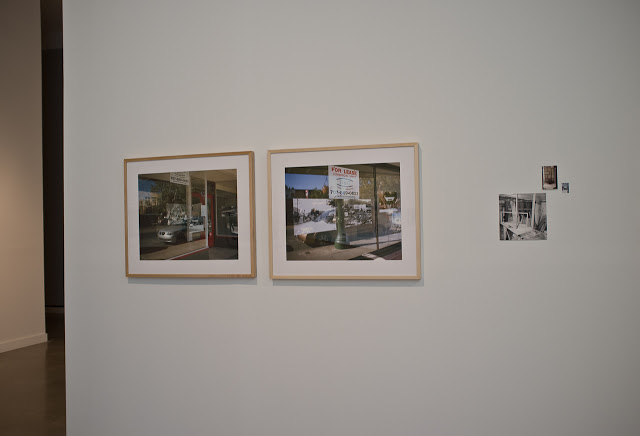 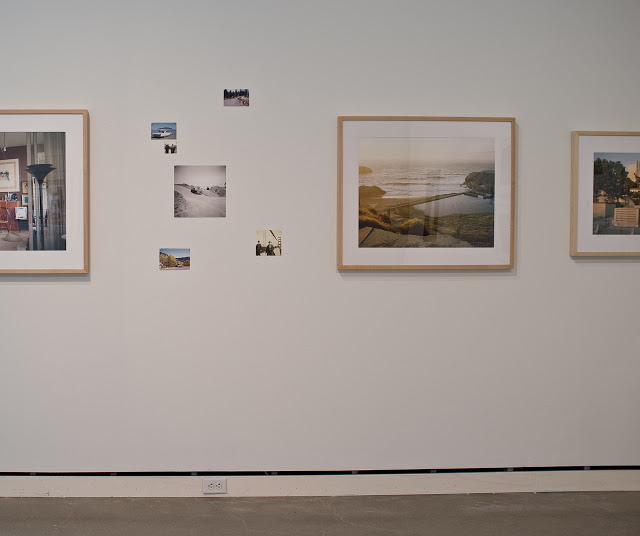 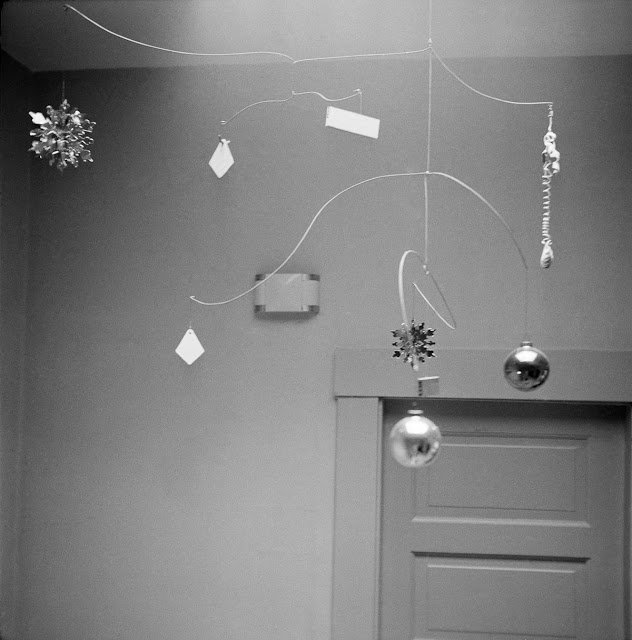