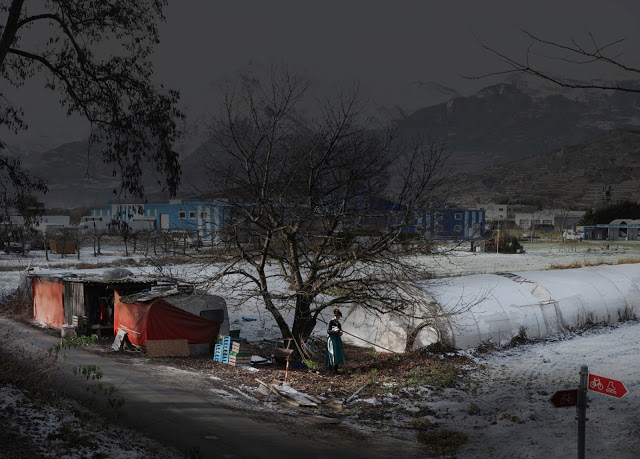 French photographer, Nicolas Dhervillers, created a magical body of work, My Sentimental Archives, that plays with time, light, and history.  On first glance the viewer feels as if they are looking at a Dutch landscape, but then one notices a sign or a piece of architecture that is at odds with the historical figures.  Using a day-for-night technique and selected lighting, Nicolas sets the stage for his fictional tableaux.  Much of the work was shot in Sion, Switzerland where he discovered archives of city residents from the turn of the century.  Allowing these characters a chance to live in the present, is a fascinating concept of time travel and narrative.

Lily Rothman from TIME Magazine wrote a terrific article on Nicolas. A few excerpts follow: “It was very important to find a technique that gives an impression of being ‘outside time,’” Dhervillers told TIME in an email. “Thus, it’s not about a simple photograph but rather a photograph that mixes different mediums that I particularly like: theater for the positions and attitudes of the characters, movies for the light, photography for the idea of controlling the framework, painting for the final rendering.”

“The appropriation of the collective memory, of photographic memory, overlaps with the desire to question a picture in a larger sense,” he said. “This series takes us into a fictional space outside of time, through the photographic processing.”

“I spent a lot of time with these little characters,” he said. “I raised them, I colorized them, I gave them life.” 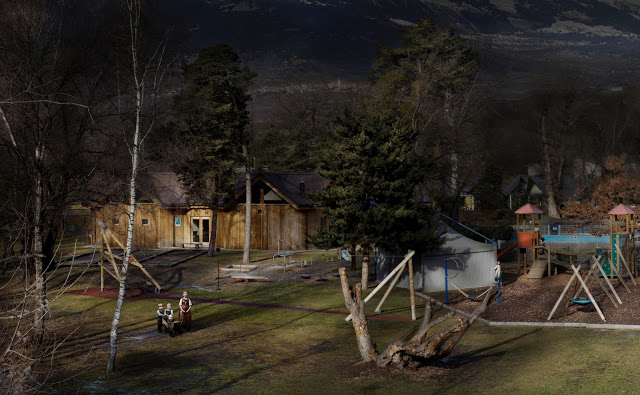 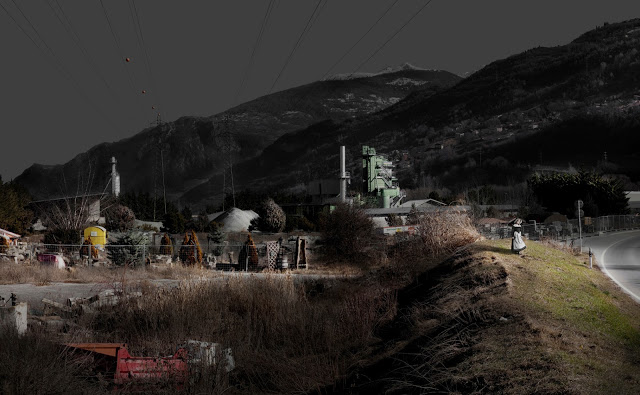 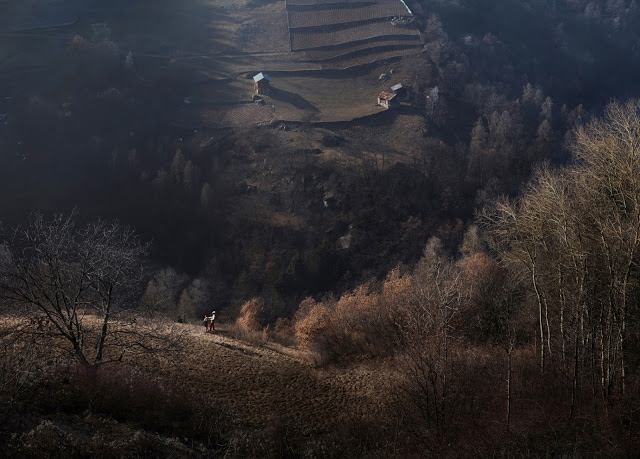 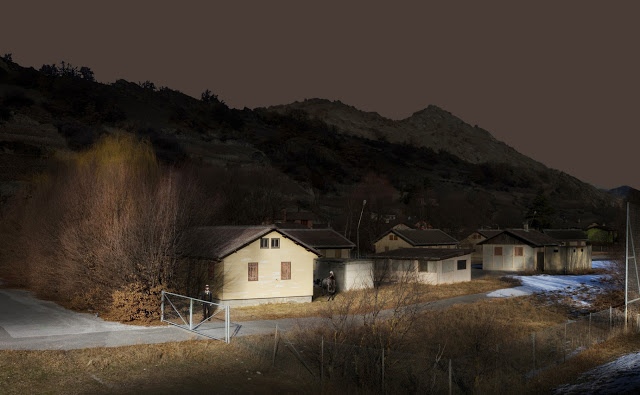 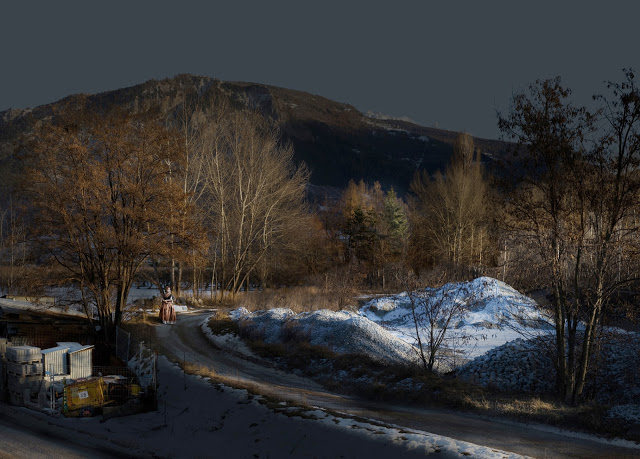 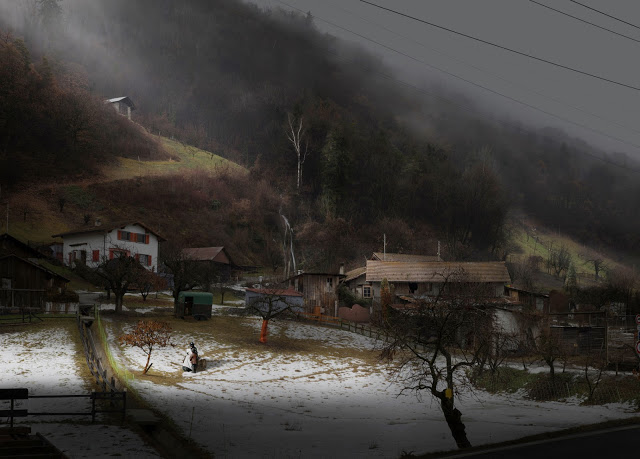 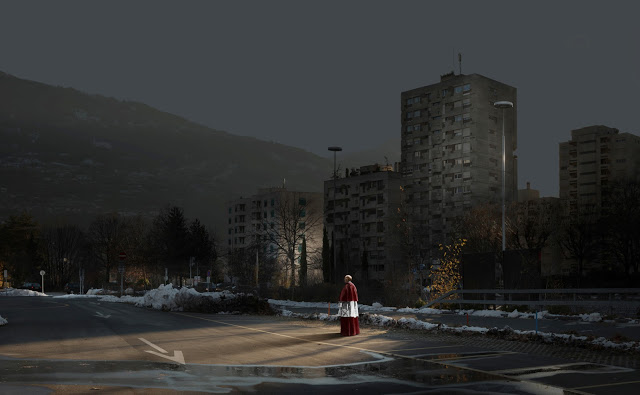 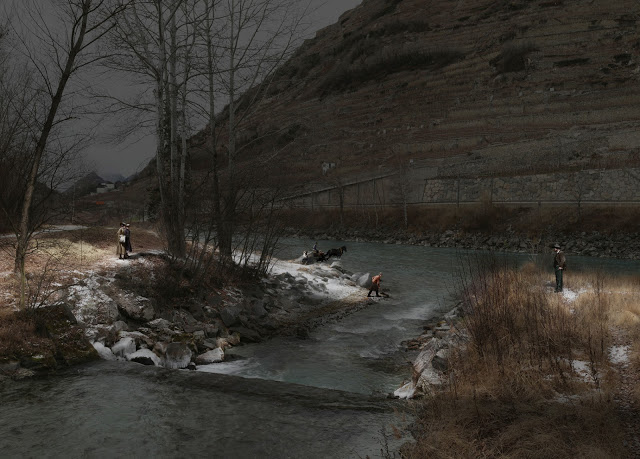 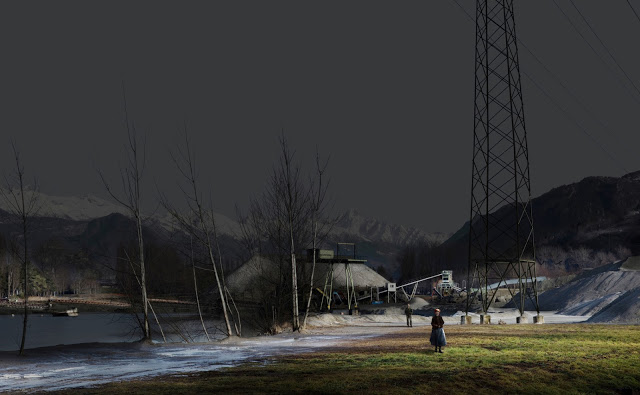 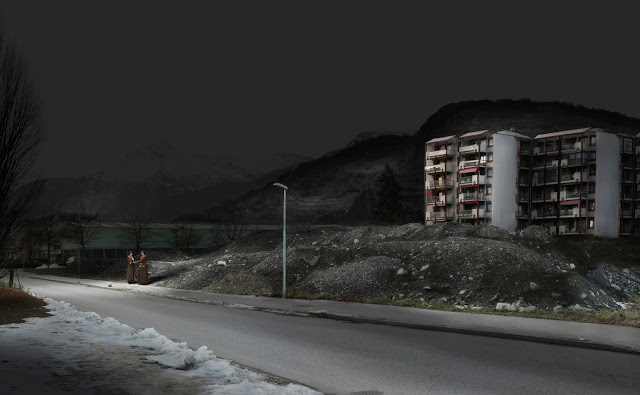 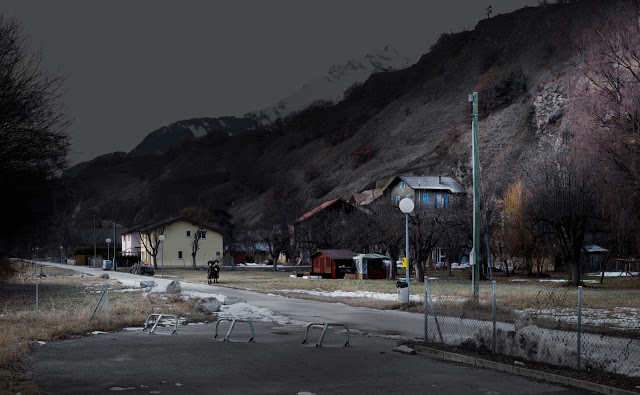 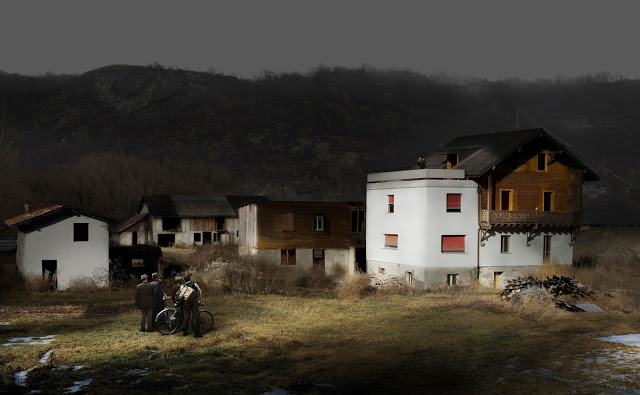 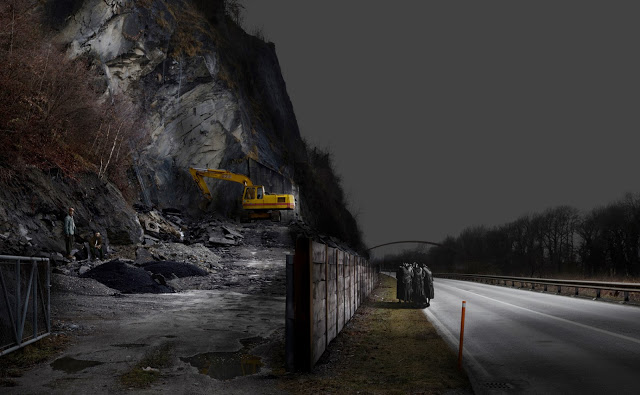