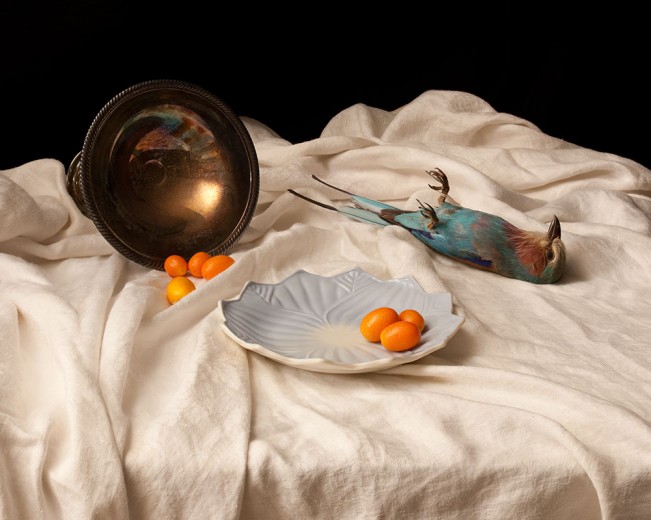 Sarah Cusimano Miles has a beautiful series of photographic tableaus using taxidermied animals that are stunning in their complex simplicity. Her photographs “utilize the interpretation of objects and their symbolic associations as a way of commenting on the psychology of human experience.” Sarah just closed a show of this work at the Foster Gallery at the University of Wisconsin – Eau Claire. The exhibition,  Animal Skins: Visual Surfaces, was curated by Stephanie Turner and Jyl Kelly, and showcased work that addresses taxidermy and, in Stephanie Turner’s words, “call upon the viewer to look more closely, and look again differently, beneath and beyond the combined surfaces of animal skin and art object to see better the incongruities in our affiliations with non-human others.” Sarah’s work was included in “Relocating “Stuffed’ Animals: Photographic Remediation of Natural History Taxidermy” in Humanamalia: a journal of human/animal interface.

Sarah is a native of Gadsden, Alabama where she is an exhibiting artist, photographer, and educator. Her work has been published and exhibited regionally and nationally, and is also in a number of private and corporate collections. Currently, she teaches at Jacksonville State University where she has contributed to the transition of the traditional film-based photography program to a digital-based curriculum, and also maintains a commercial photography business based in Gadsden. She has a BFA from Jacksonville State University, and a BS in Psychology and an MFA in Photography from the University of Alabama.

The following is an excerpt from a conversation between Lee Deigaard, an artist from New Orleans who photographs animals at night, and me that was published on Pelican Bomb, a New Orleans-based online publication edited by Cameron Shaw:

When I was doing work at a natural history museum in Alabama, the curator told me this story. At the museum, they have a huge African elephant on display and on the placard it states that the elephant was wounded, which is partly how they came to acquire it. It even shows the spearhead that wounded it. However, the curator said that when they interviewed the people who had gone on this safari, which the museum commissioned, the story was different. The man who shot the animal (a big game hunter) spoke about how he leveled his gun on the shoulder of his guide and shot the elephant, and that the elephant then came sliding towards him.

The story parallels photography in that the truth is fluid. When you go to a natural history museum, you assume that everything you see is real. Likewise, with photography, so many people associate a photograph with the truth; they assume that a photograph depicts facts.

Of course, the notion that these animals are killed to be preserved is a paradoxical rationale, and I started thinking about that as an ethical issue. Photographing the collections not on view and working in the storage area, I started to realize that many of the donated specimens might never end up on display. They represented an excess of the collection. I was simultaneously uncomfortable working with “hunted” or “preserved” specimens, but also very humbled to be able to inspect and handle them. In a way I was hunting the already hunted, preserving the already preserved, and propagating the mythology of the collection with my own invented narratives. 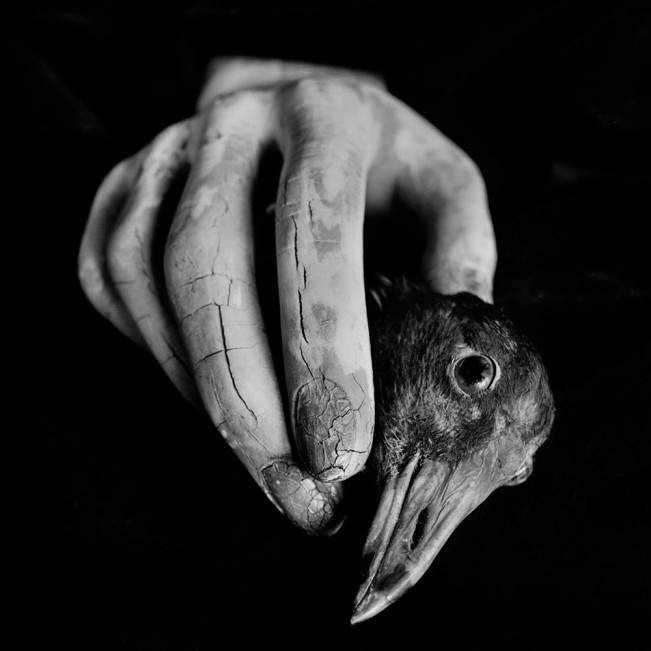 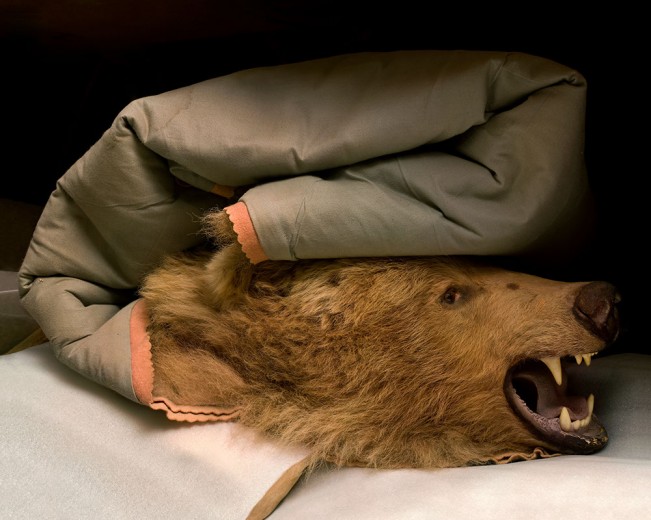 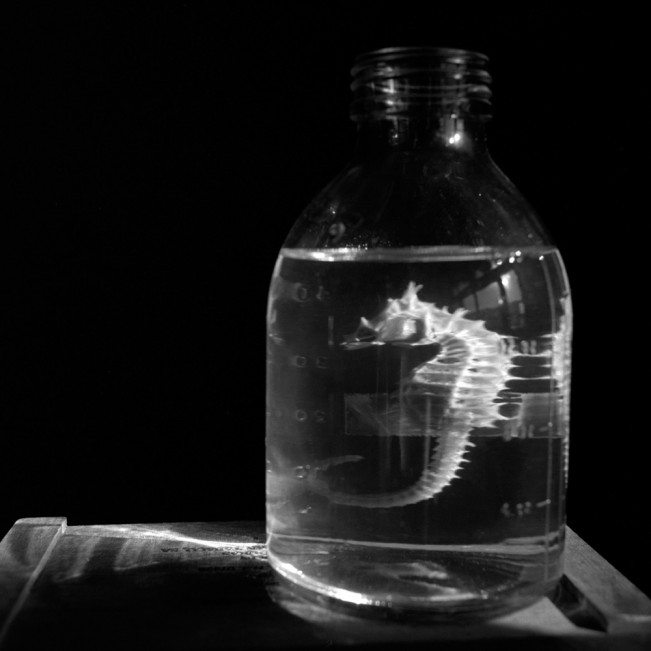 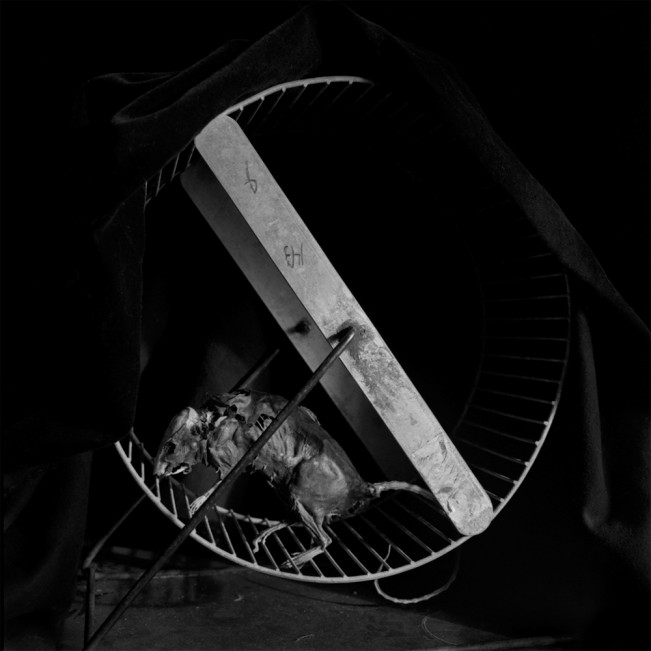 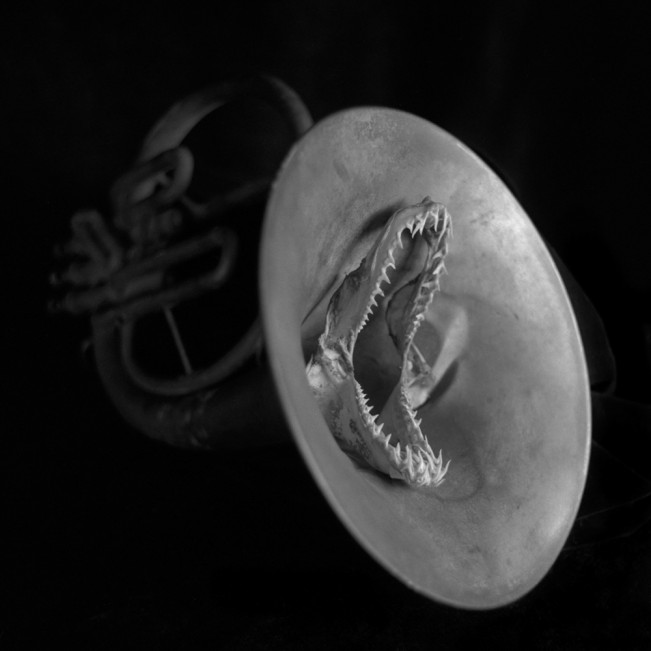 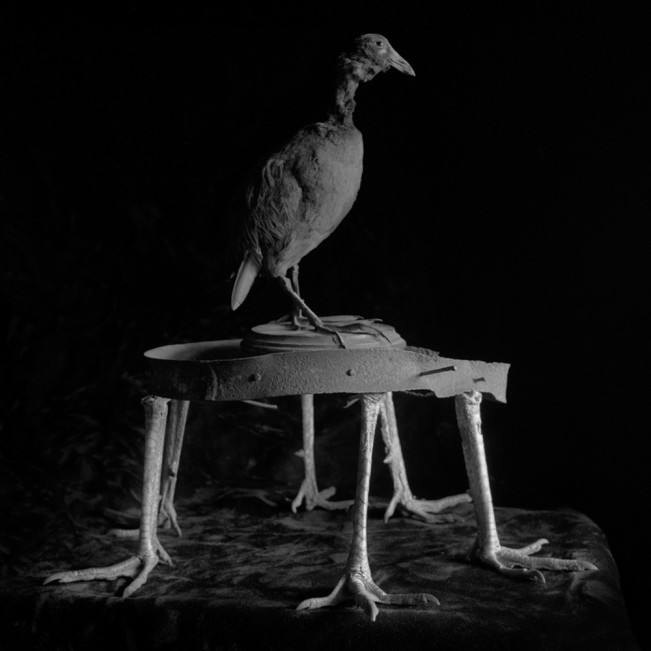 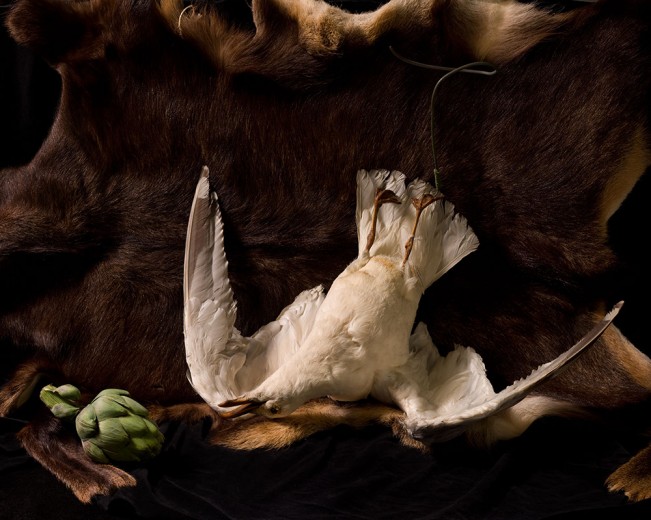 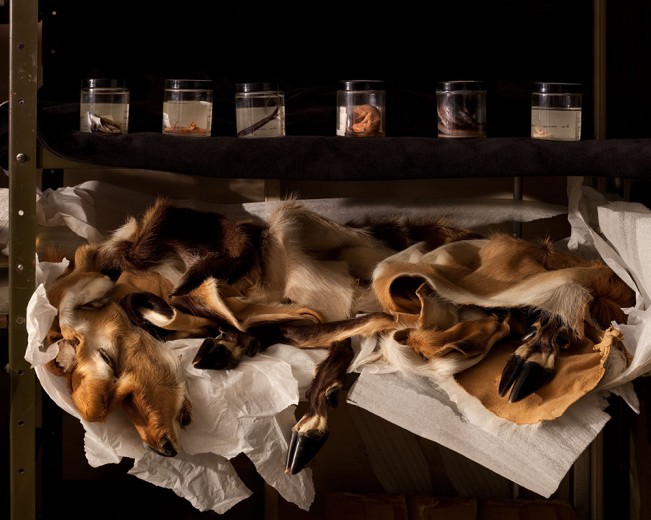 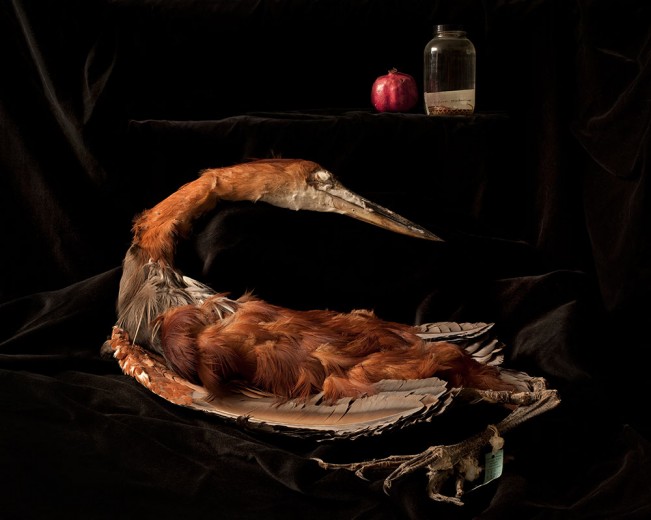 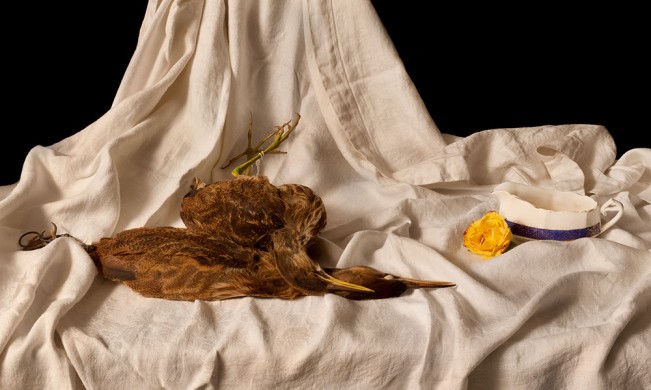 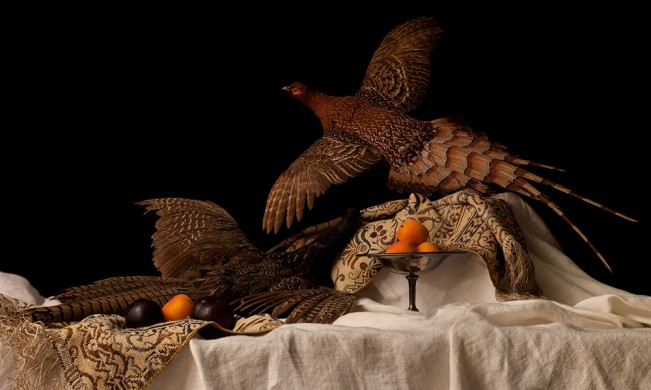 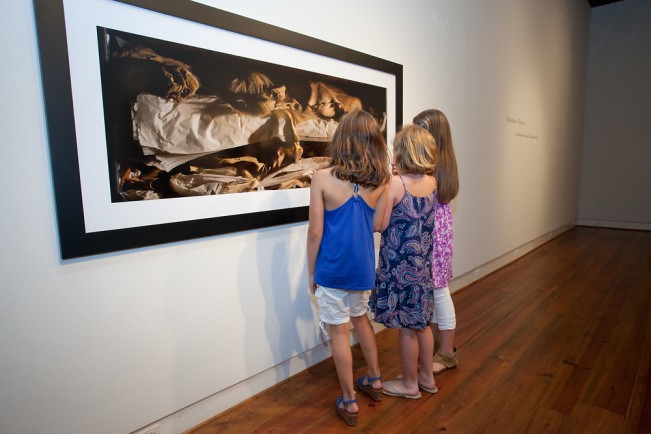 NEXT | Paris, Portfolios, and Photography >
< The Brooks Jensen Mixtape | PREV