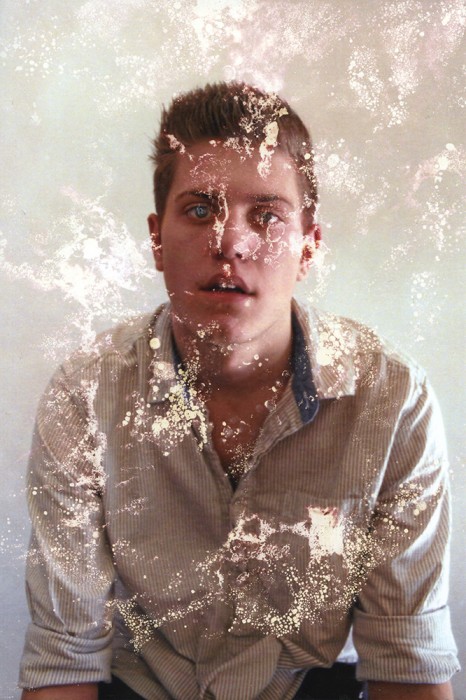 A big congratulations to Forrest K. Elliott  for garnering Third Place in the 2014 Lenscratch Student Photography Prize. His project, A Family Portrait, examines the tangible loss of memory associated with the loss of physical evidence. He creates new realities of visual documentation with distressed surfaces, but the images also echo the loss of family history associated with natural disasters such as Hurricane Katrina and photographs left to the elements. We extend our congratulations to Forrest for receiving his BFA and for two current exhibitions,  New Visions, Voices, Views from New Hampshire University Campuses, at the Castle in the Clouds Art Gallery, in Moultonborough, NH, July 18th to September 1st, 2014 and Color Still Life Series  at Cloudport in Portsmouth, NH, May 15th – June 30th.

Forrest K. Elliott, American born artist (1992), recently recieved his Bachelor of Fine Arts (Cum Laude),  at the University of New Hampshire, with a concentration on Photography. Elliott’s work incorporates both the use of traditional photographic techniques as well as modern applications of the medium. Working primarily with 35mm color film Elliott combines figure and form, reality and the imaginary to create visually and emotionally perplexing images. He has had a solo exhibition at the Patricia Ladd Carega Gallery in Center Sandwich, New Hampshire, and has participated in multiple group shows the Seacoast area and New York. He was awarded a Photography Fellowship at the University of New Hampshire in 2013. Elliott currently lives and works in Newmarket, New Hampshire. 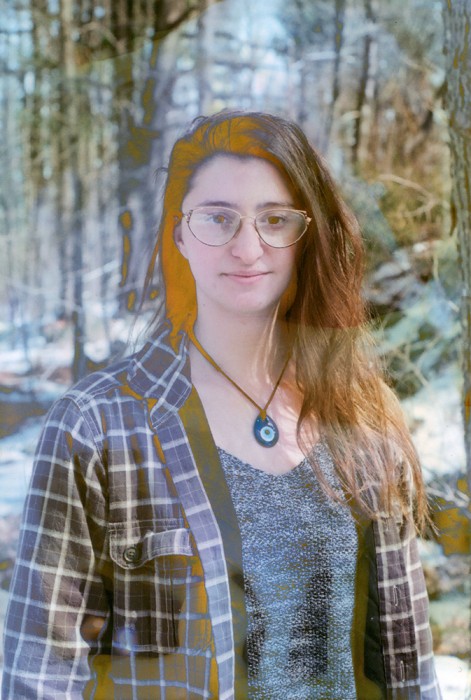 I began this series of portraits because I wanted to document the people I know, using the photograph as a way to preserve memory. The photograph is the most tangible thing we can hold onto when memory begins to fade. Preservation through imagery alters our perception of reality, melding it with the imaginary. But what happens when distortion occurs to these memories?

As an artist, I have a constant urge to become immersed in the physicality of my work, which is not satisfied by creating straight portraits. Because of this, I continue the development process once my images have returned from a one-hour photo lab. The destruction that occurs to my photographs allow me question how much of an image can still be present before a memory is lost or forgotten. 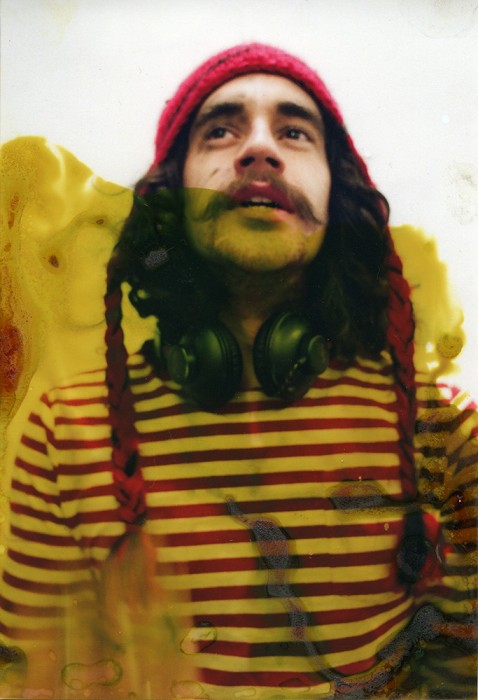 Typically the one-hour photo lab has been associated with photographs of family gatherings, events, and candid moments. Contrary to this stereotypical subject matter, I approach my work from a more conceptual perspective. These portraits reference traditional environmental portraiture of the 20th century and vernacular photography, while abandoning the historic implications of a photographic image.

This collection of portraits becomes a family of its own, fabricating a new story. Truthfully, the lie of it all is more honest, because I am the inventor. 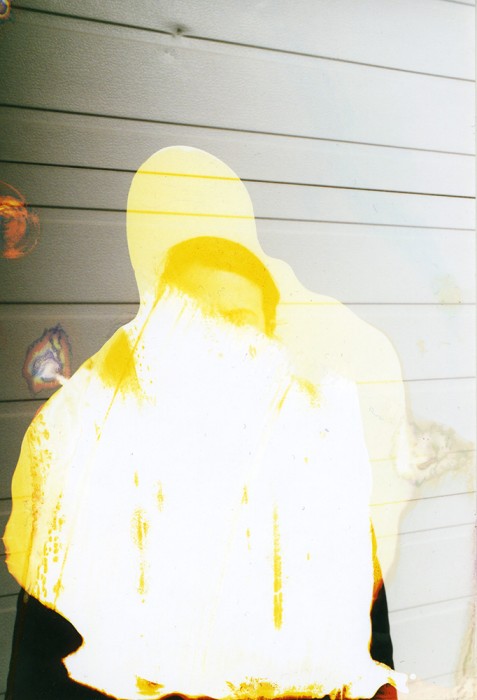 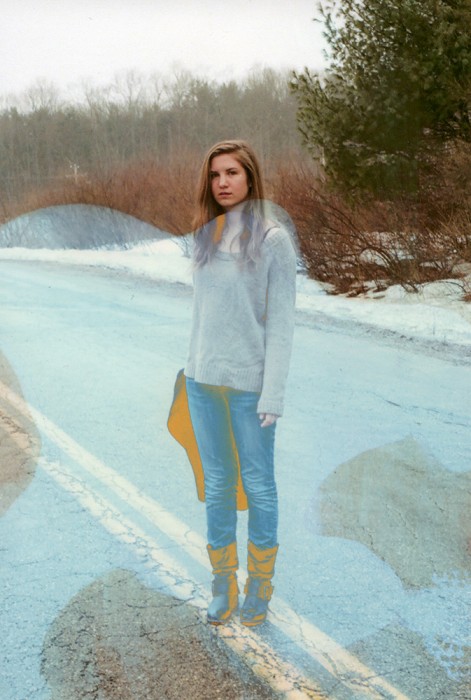 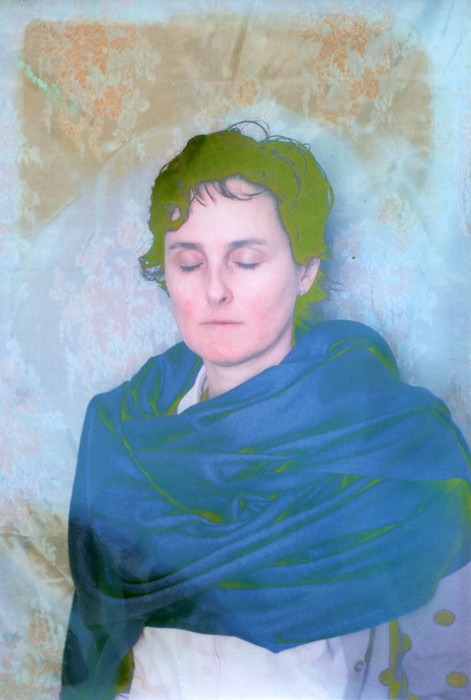 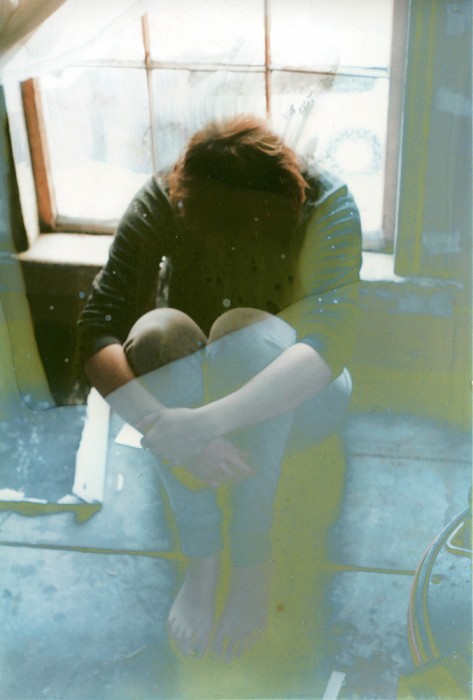 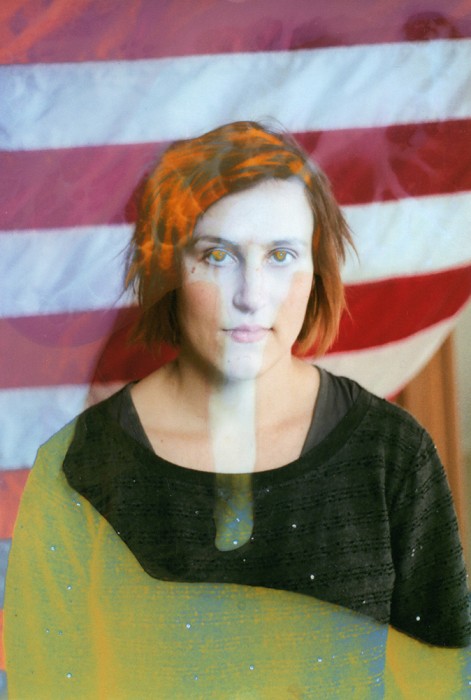 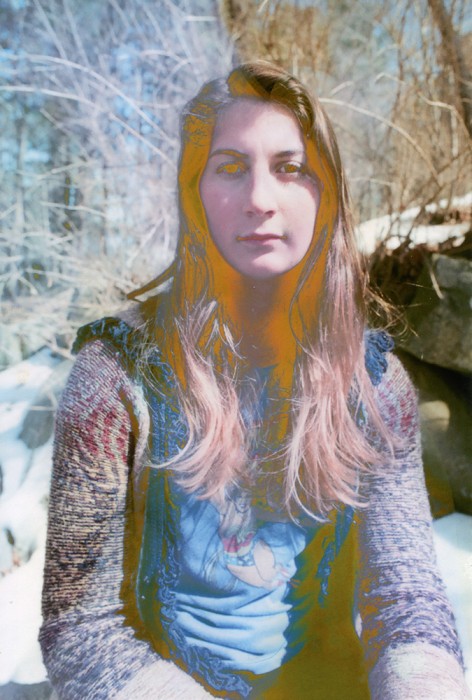 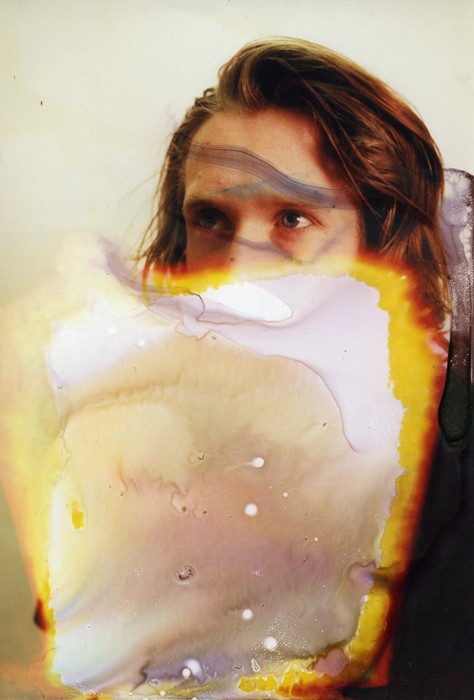 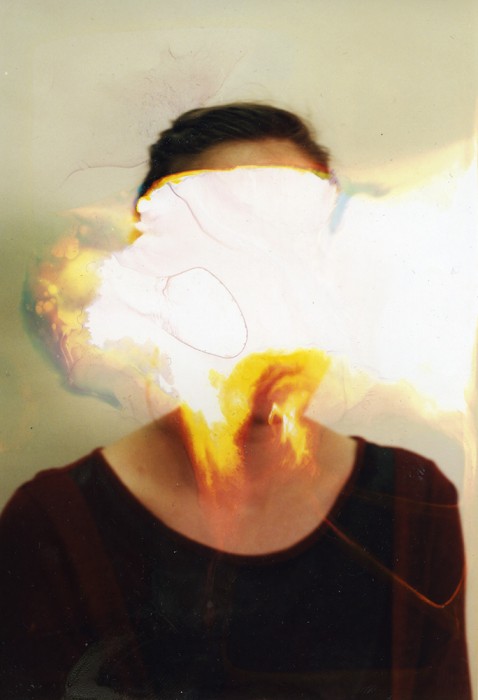 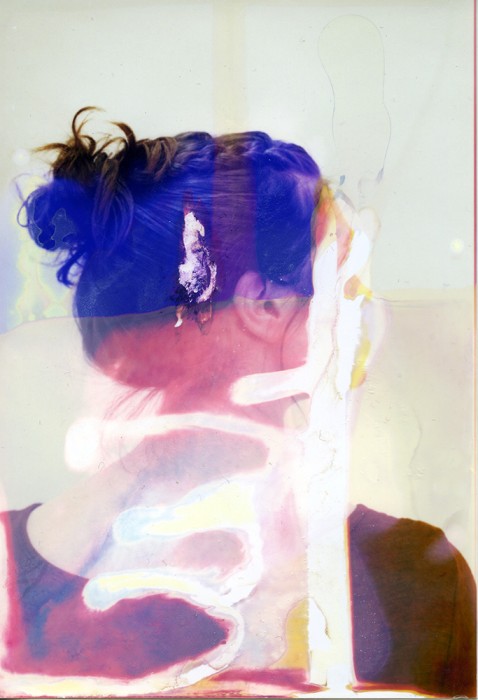 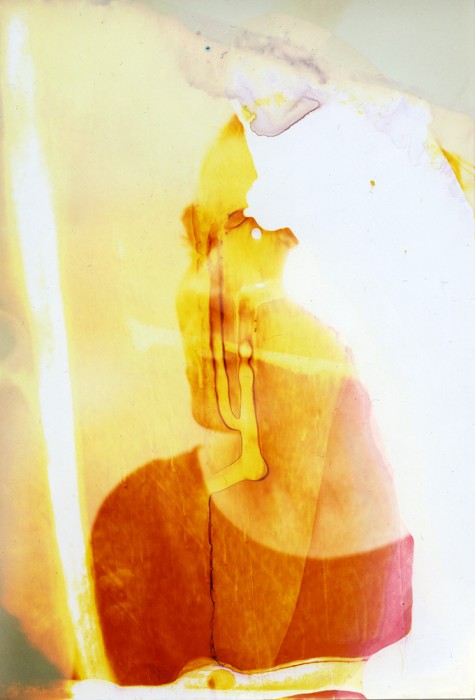 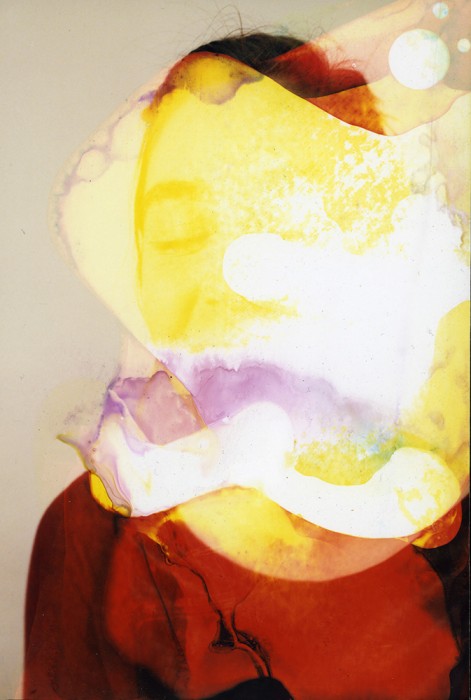 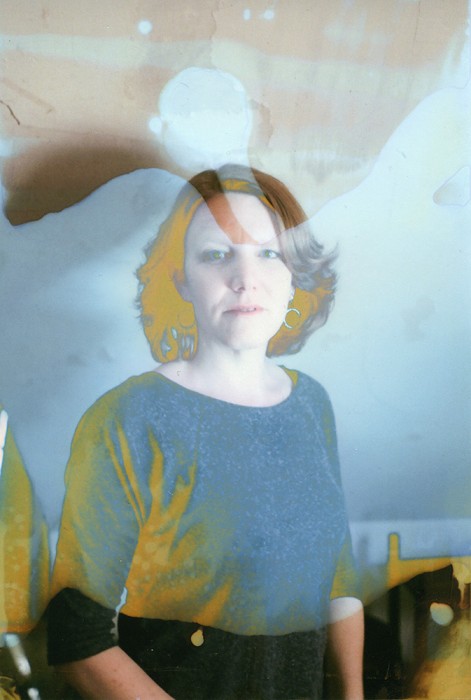 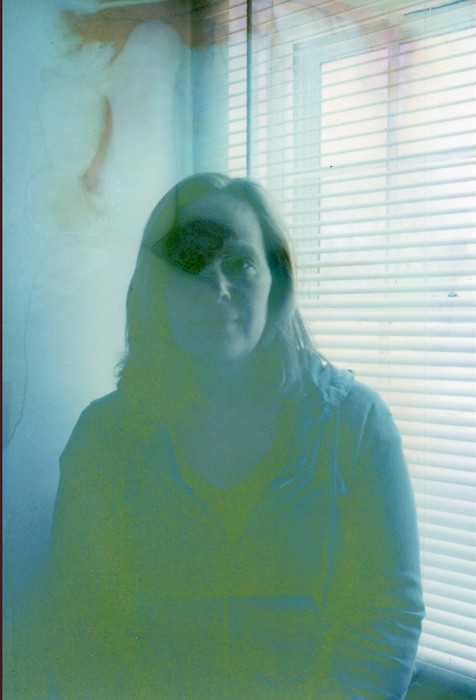