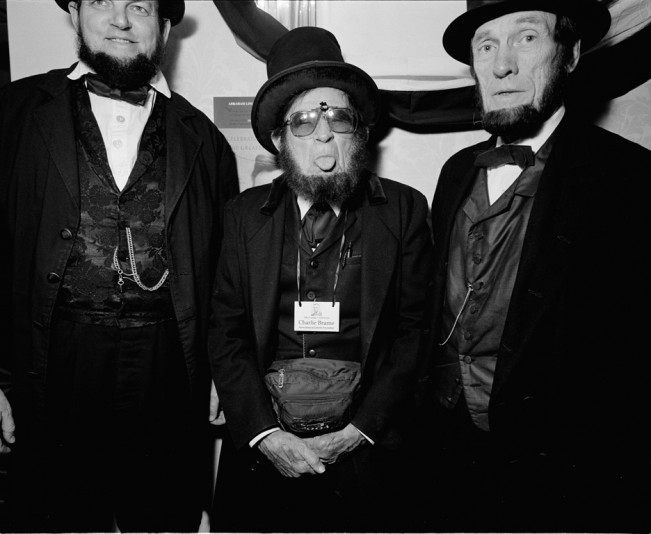 I have been a long time fan and friend of Yvette Marie Dostatni–we had the great opportunity to travel to China together when Sarah Hadley curated our work into the Lishui Photo Festival.  Yvette is one of those photographers who has no fear about entering different cultures and communities, bringing a level of enthusiasm, curiosity, wonderful seeing to her work wherever she is. “I have photographed everything from the pimp convention to the Polka Convention.”

Yvette is working on a book of the culture of Conventioneers and has launched a Kickstarter campaign to help raise funds to finish the project and create a book of this long term project of capturing people, who for a weekend, get to live out their of off-beat passions.

Yvette  is a Chicago native who has been photographing professionally since the age of 18. Her work has appeared in SPIN, Smart Money Magazine, Shape Magazine, Russian Esquire, National Geographic, Chicago Magazine, The Chicago Tribune Magazine and The Chicago Reader.

In the year 2000, she was selected as one of eight full-time photographers to document the city of Chicago as part of the Comer Foundation. She is also the winner of numerous documentary photography awards including two consecutive Magazine Photographer of the Year awards for portraiture. Yvette’s work is in the Permanent Collection at the Art Institute of Chicago and The Museum of Contemporary Photography’s Midwest Photographers Project in Chicago. In 2011 she was featured in the New York Times Lens Blog. 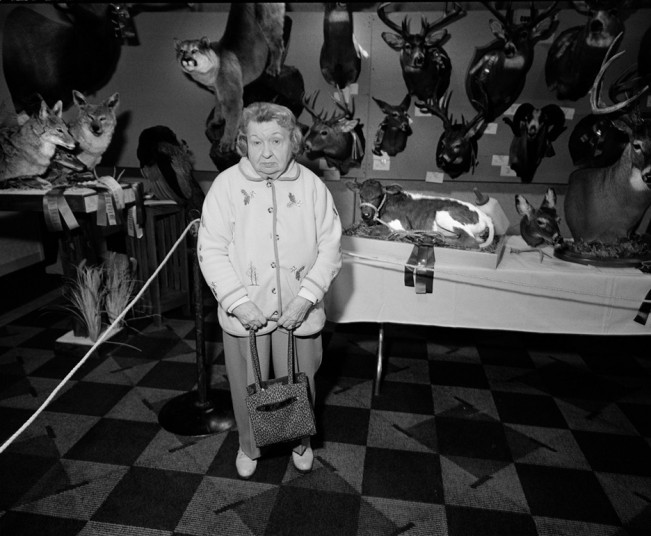 I love people who lounge in the gutters of a marginalized America. My work is straight photography in a crooked world. People who interest me grasp at the skirts of eccentricity.. Subjects mirror Abe Lincoln at the Abe Lincoln lookalike convention. They hear the cry of hucksters and hustlers and adorn themselves with ostentatious outfits of $20,000 mink coats and gold-encrusted chalices at the Pimp and Prostitutes “Players Ball.” They tell me intimate stories. What it’s like to be “Swing Mom” at the Everything to Do With Love Show. Proudly off to the side, Swing Mom’s husband dutifully holds up a shirt with a number emblazoned on the side stating her numerous amorous suiters: sixty one. They enhance my life with bizarre encounters. 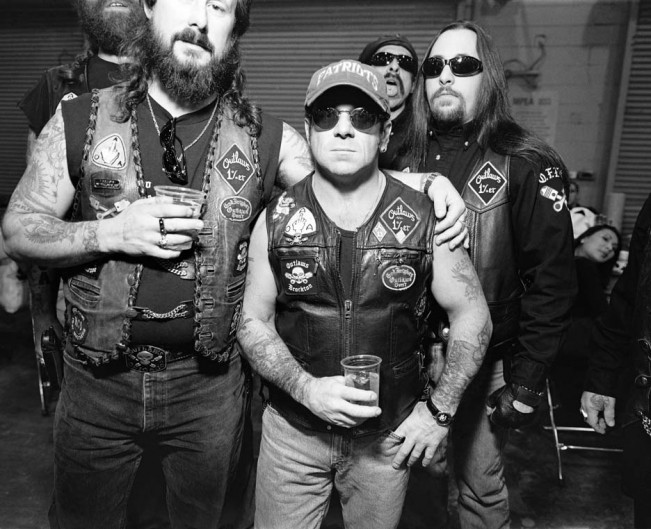 People speak to me with stuffed animal puppets at the Fur Fest for people who like to dress as stuffed animals. I breathe heavily in this life like the irresistible sucking in on a helium balloon. I answer with the high-pitched babble of a world gone mad on plastic emulsion. In the end, this project will become a book of over fifty conventions through out the United States. They will stretch across America from the East Coast where the ‘Bald is Beautiful’ convergence is held North Carolina, to the West Coast for the Liberace Convention in Nevada. This book exist to show the radical yet some how familiar differences Americans share with those whom most of society deem ‘to weird to be true.’​ 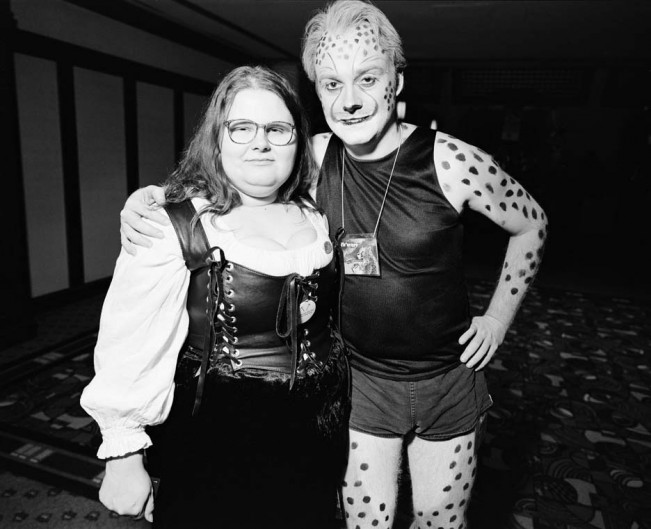 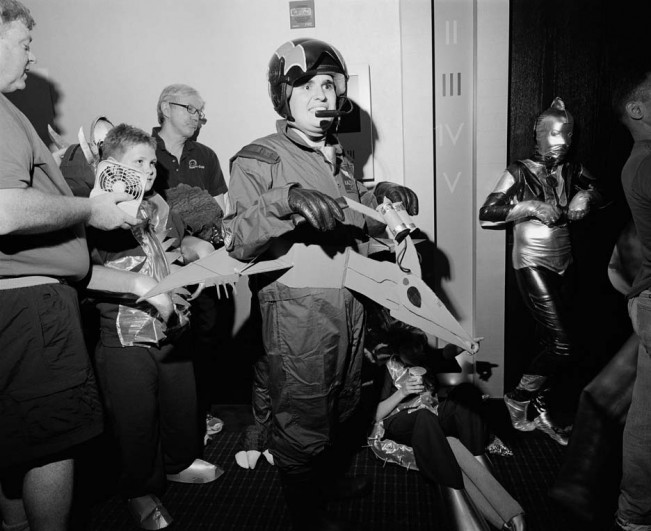 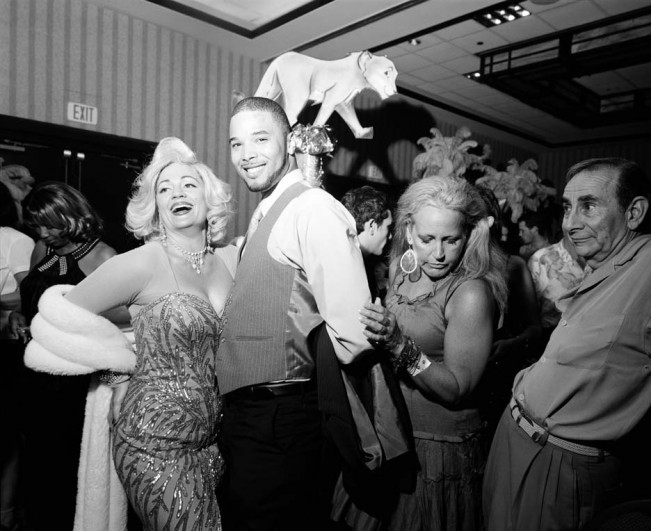 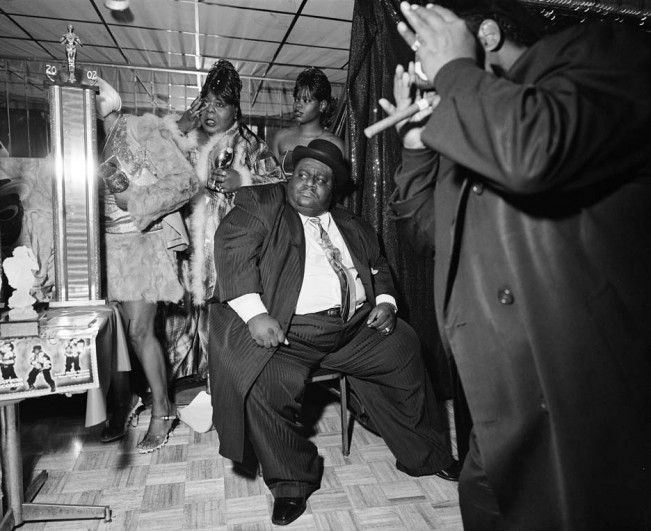 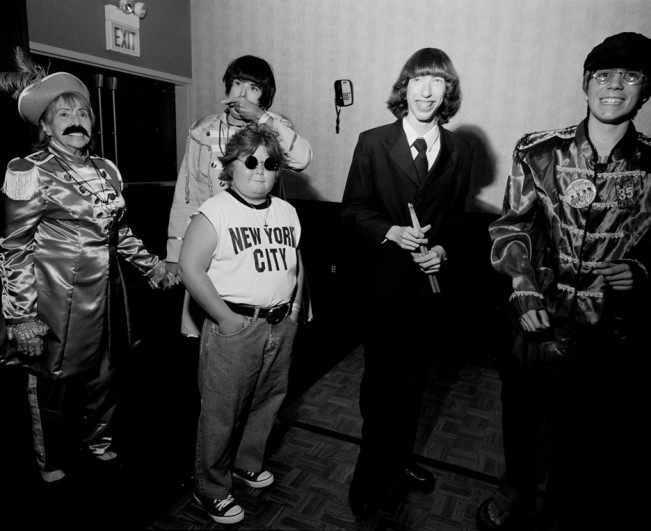 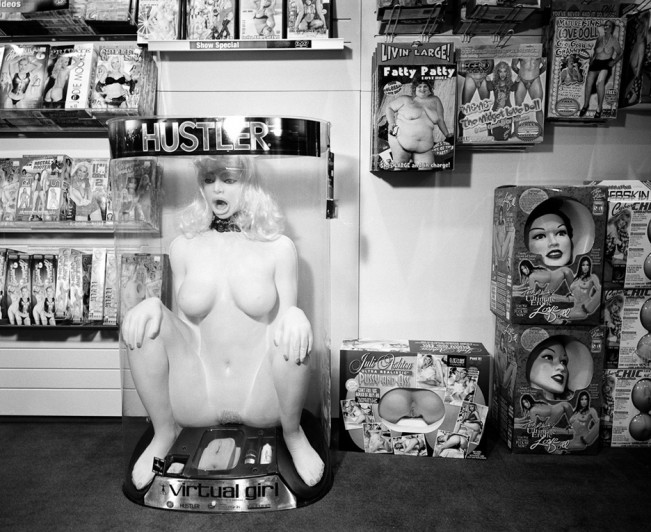 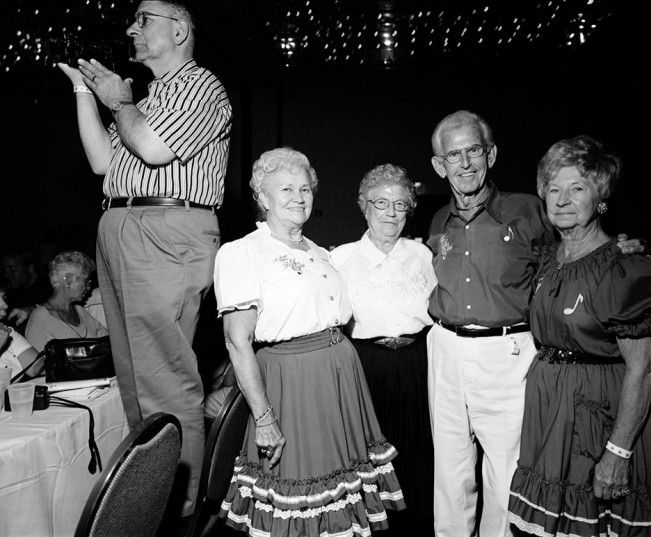 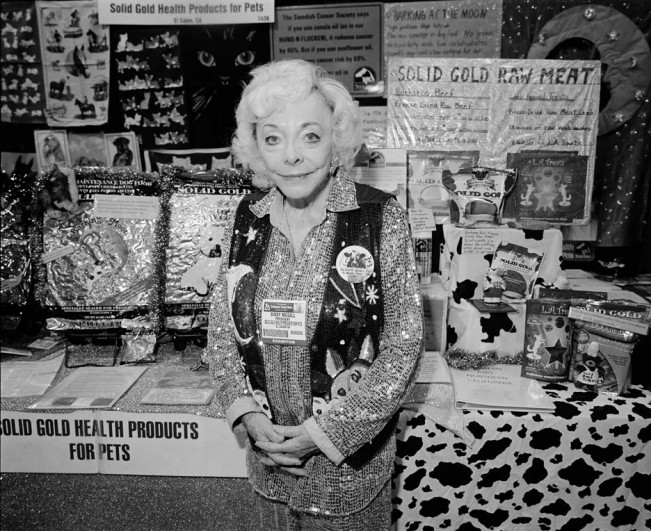 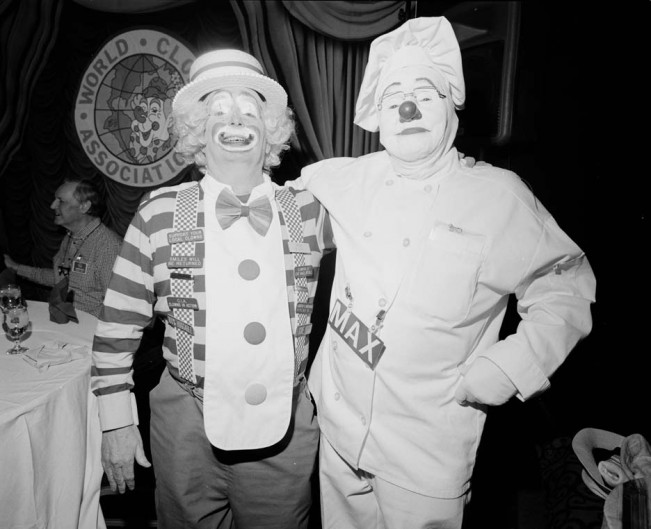 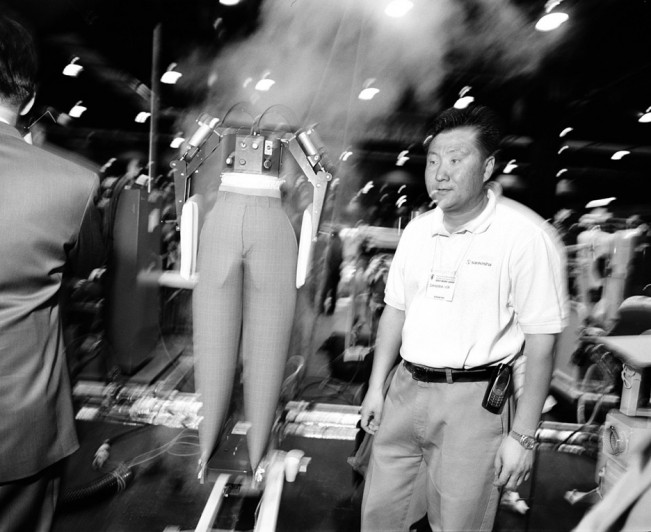 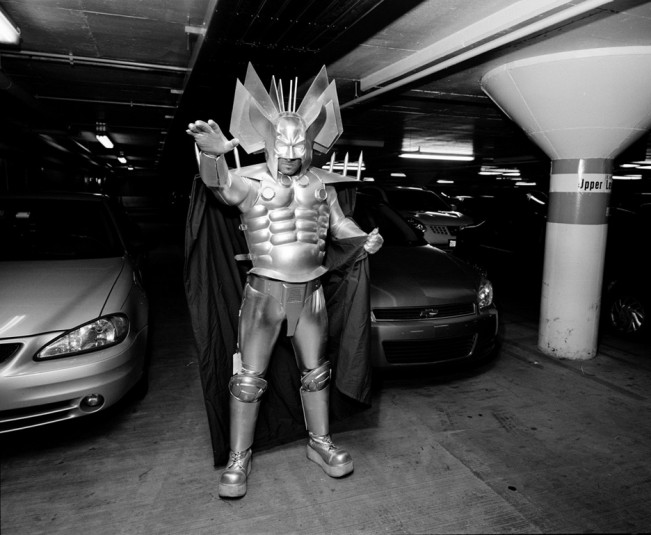