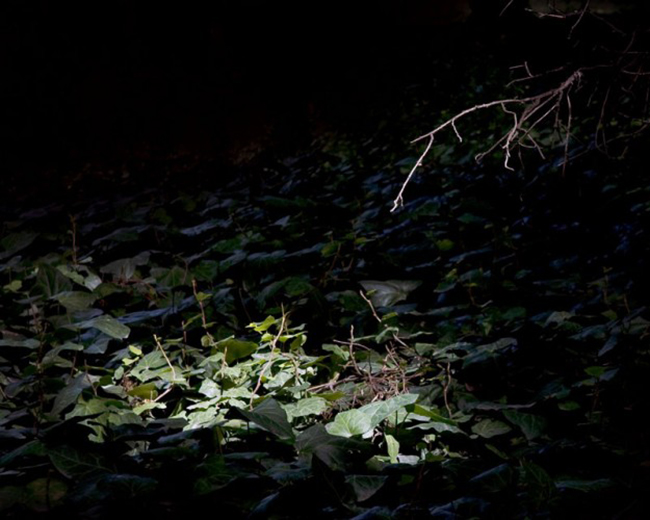 My last post of the week is El Jardín, a very quiet series by Argentinian photographer Karina Azaretzky. I met Karina at a portfolio review in Buenos Aires last year. Her work is about missing Tucuman, her home–a very open, quiet and green place– after she moved to Buenos Aires, which is pure chaos and a true concrete jungle.

Karina was born in 1981. She holds a degree in Fine Arts from the National University in Tucumán. Her photographs are an exploration of the always changing relationship between man and nature. Her work has been shown in numerous solo and collective exhibitions since 1999 and can be found in private and public collections.

In my various projects, there is a constant search that has to do with the experience with light and its reflection.

The series El Jardín came about from a feeling of estrangement: being away from my home, my city of origin, and feeling a stranger in a new city. 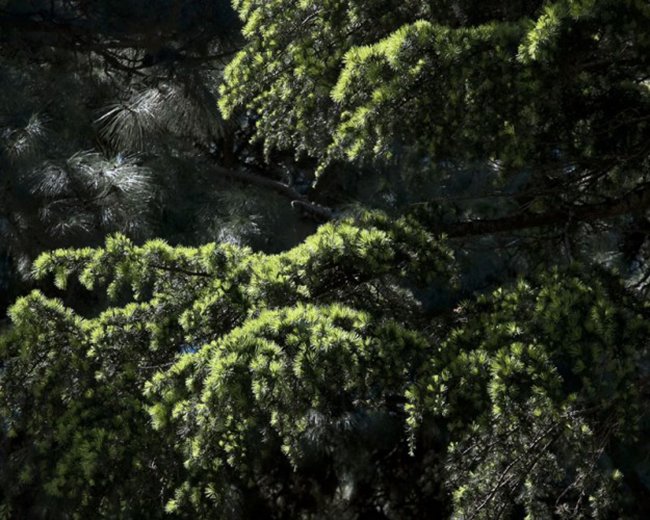 Tucumán, the city where I was born and raised, is known as “El jardín de la Repúlica” (“The country’s garden”) for its enormous beauty. That land and its green, its silence and its light left a mark in me forever and that is why I missed it deeply when I moved to Buenos Aires, and decided to start this project, as a way to find that light and that green again; not in the luscious forest, but in a reduced and fenced Botanical Garden of Buenos Aires. 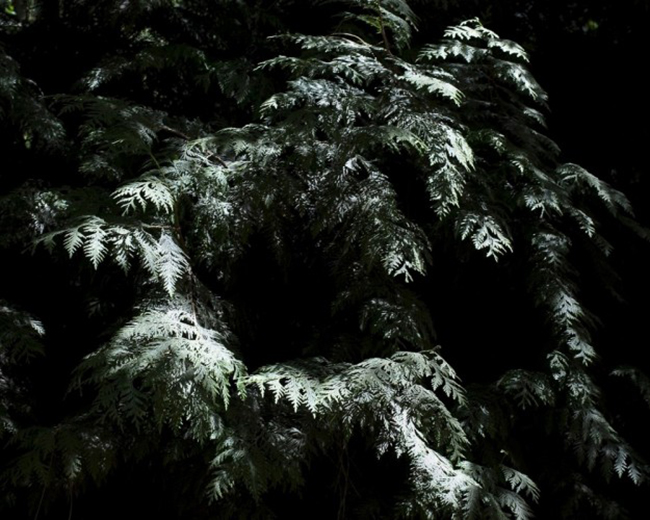 That place became a refuge to me during the first few months and as time went by, I realized that it did not matter where I was, because both places, past and present, this garden or any other, can merge in a new spacial dimension, manifesting an inner landscape that I take with me anywhere I go. You take home with you.

All these images were taken at midday, at a time where light is the brightest and, ironically, creates the deepest shadows around it. Just like memories, that appear like sudden flashes of light, to disappear again in the darkness. 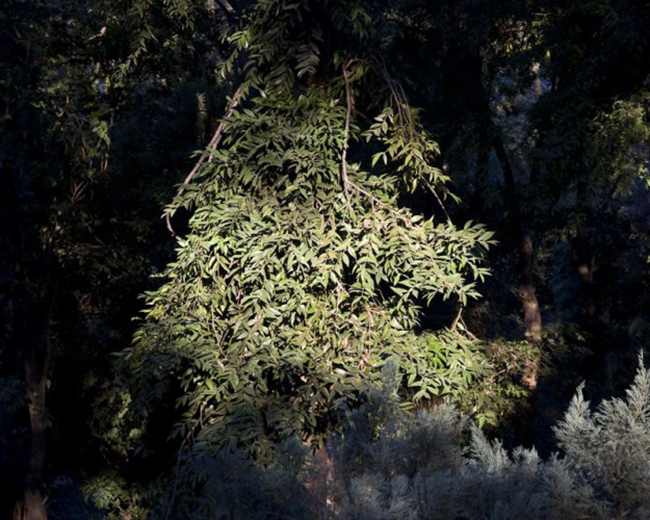 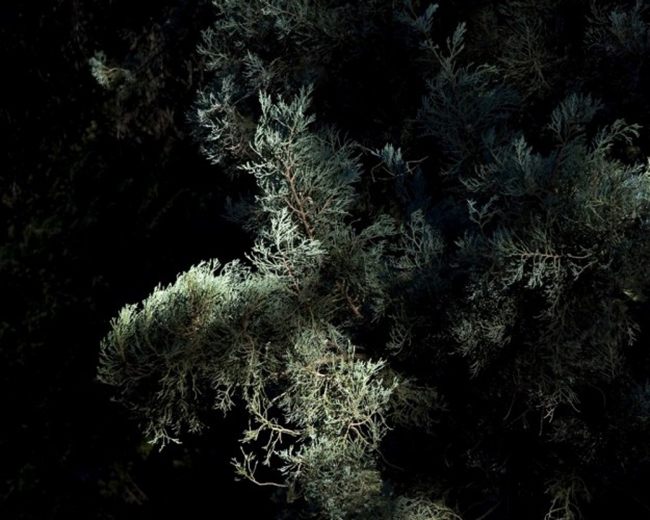 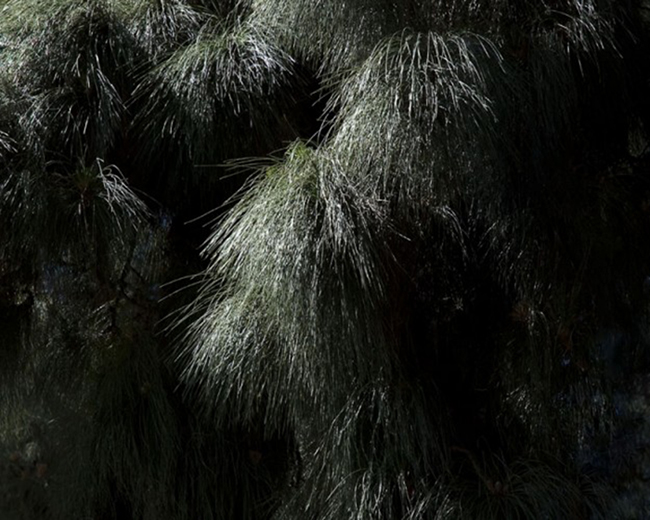 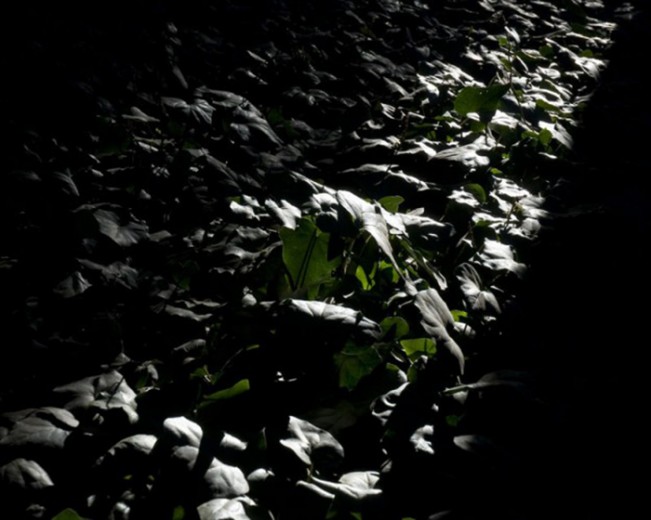 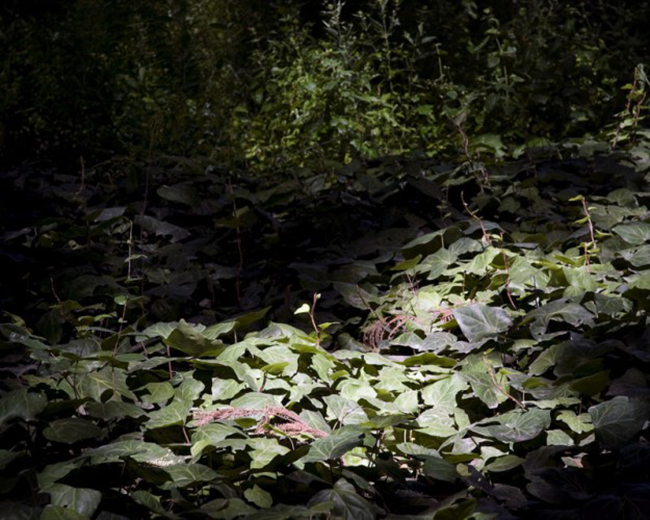