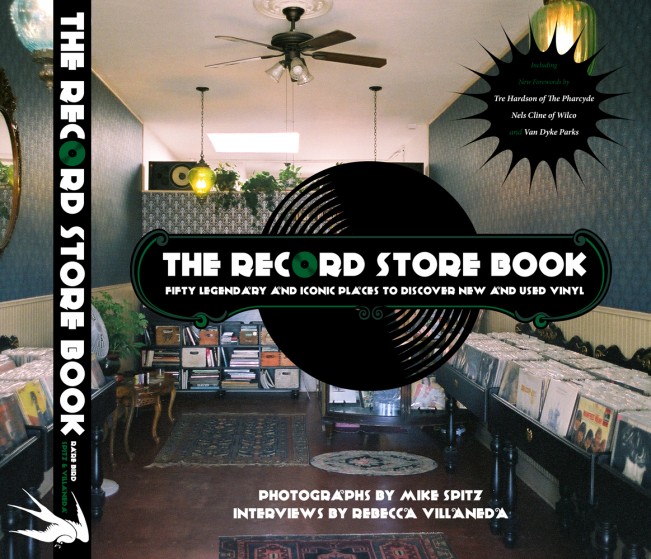 Photographer Mike Spitz takes us back a few decades when listening to music meant visiting a local record store, flipping through the bins, purchasing a record because of an interesting cover photograph or design, bring home a particular sound and letting the needle hit the vinyl. His new book, The Record Store Book, published by Rare Bird Books, takes us on a vinyl journey visiting the places and people that celebrate records.  The book is enriched by interviews and text by Rebecca Villaneda and it will be sold at Urban Outfitters (US & Europe), bookstores, and select record stores with worldwide distribution. On April 18th, Mike and Rebecca will be signing books (on Record Store Day!) at Jackknife Records (11-1pm) and Record Parlour (2-4pm) in Los Angeles, ending the day with a big party and book signing at the Regent Theater in downtown Los Angeles.

When he was eleven years old, Mike Spitz got his first drum set — a 1960s red sparkle Ludwig. On his walks home from elementary school, he used to stop by the local record store, Everybody’s Records, on Montgomery Road in Cincinnati. It was at that time in the late 1970s and early 1980s when he began to collect records and CDs, many of which he still has today. He moved to Los Angeles in 2000 and found his artistic home in still photography, where he has stayed. Spitz has been able to revisit his musical roots by merging his interests of photography and music in The Record Store Book.

When he’s not out collecting records, Spitz has an MSW in social work and a full-time career as a licensed clinical therapist working with behaviorally and emotionally challenged children. He has also taught photography to troubled teenagers, using it as a therapeutic means for self-expression and creativity. Mike became a first-time father in March of 2014. He lives in Silverlake with his girlfriend and son Max. 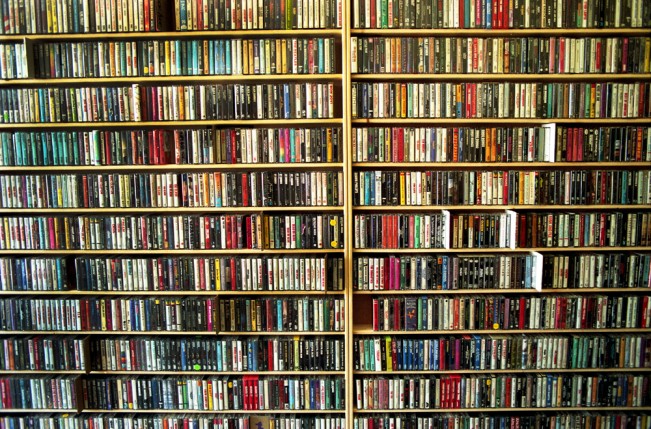 Record stores are the mecca where music, records, CDs, tapes, memorabilia and human interaction collide. Upon entering, right away you are mesmerized by rock posters on the wall, vinyl in the bins, and jazz, blues, hip-hop, reggae, punk and all other kinds of music oozing out of the speakers that surround the faithful followers of the neighborhood record store. An unstoppable revival is in full swing around the globe these days – vinyl records and an increasing number of record stores coming back to life after a long decline. And yet, there are no published photography books that visually aim to re-create the stimulating experience of being inside these brick-and-mortar storefronts nor that focus on the small business owners who created these spaces – until now.

The Record Store Book is the first photography book about independent record store culture. The book blends colorful imagery from fifty record stores and in-depth interviews with shop owners to capture the lively experience of visiting independent record stores where one encounters a unique and vibrant environment that cultivates a communal gathering place for human interaction, exploration, and discovery. Captured on color stock film, the book chronicles the oldest existing stores to the most recently opened stores throughout Los Angeles and beyond. Each owner shares facts, store history and distinctive points of view regarding the constant changes in how people find and appreciate music. 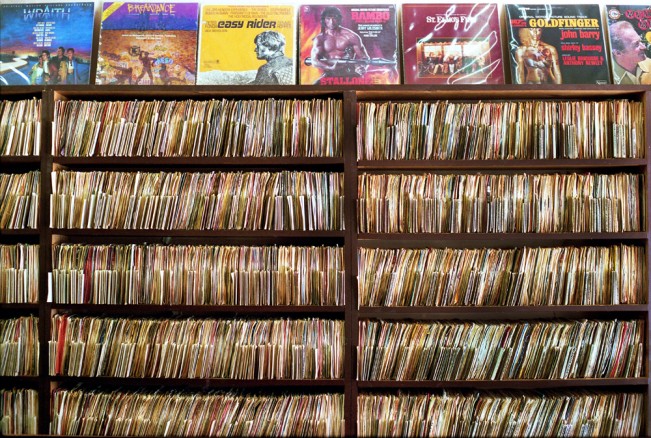 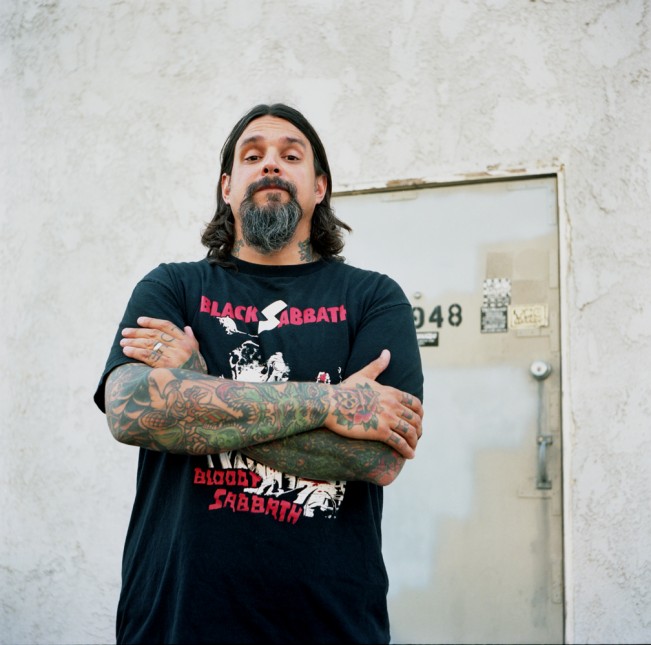 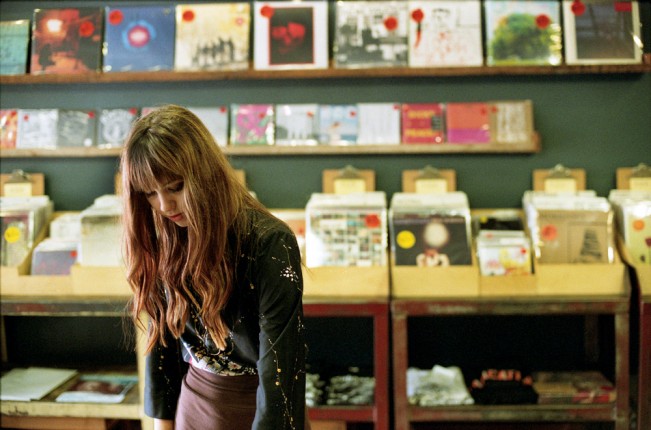 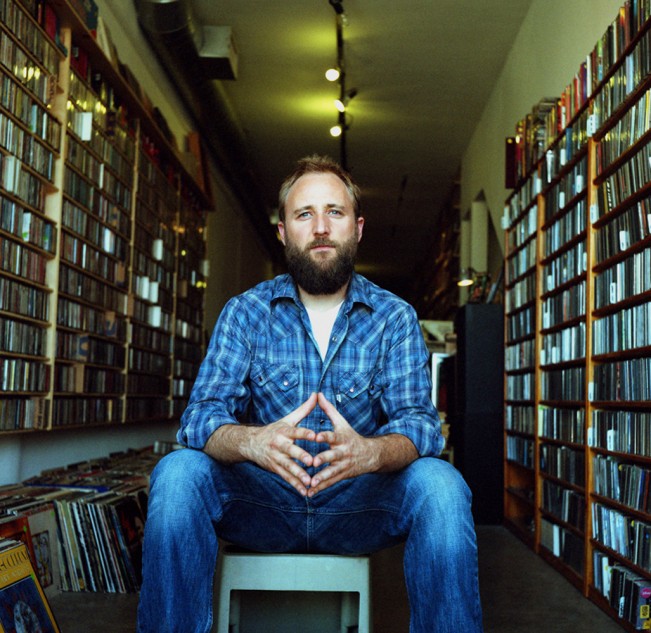 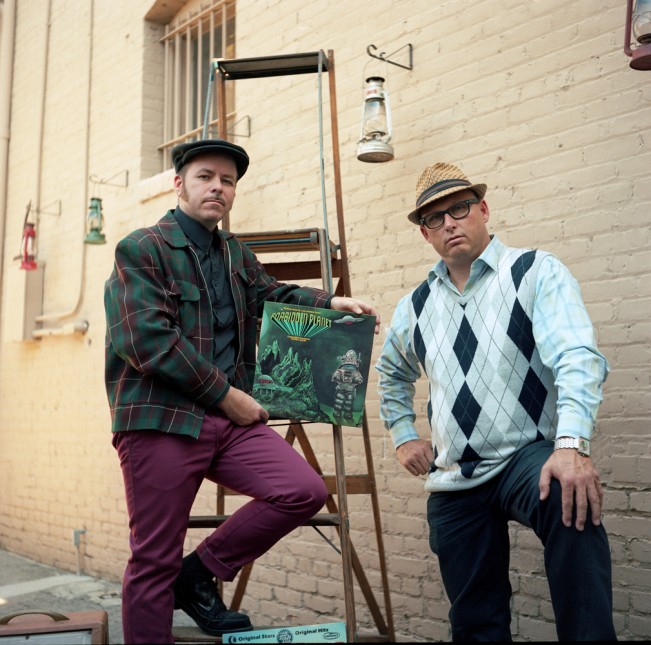 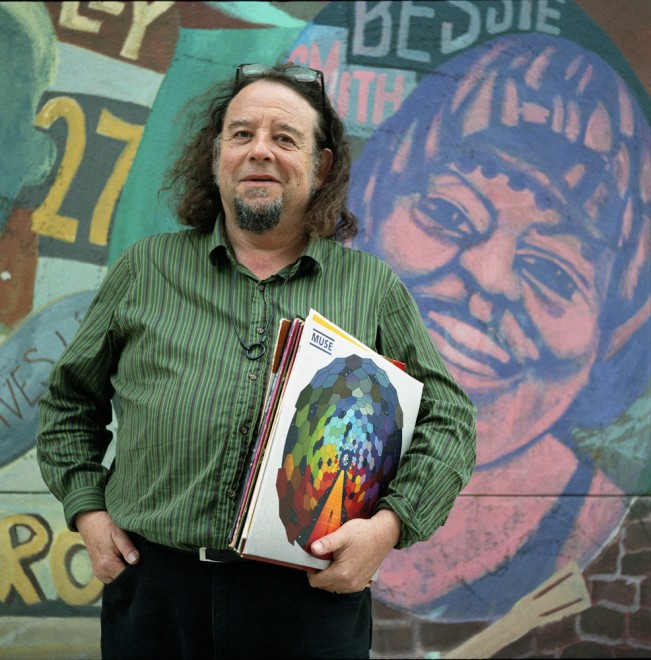 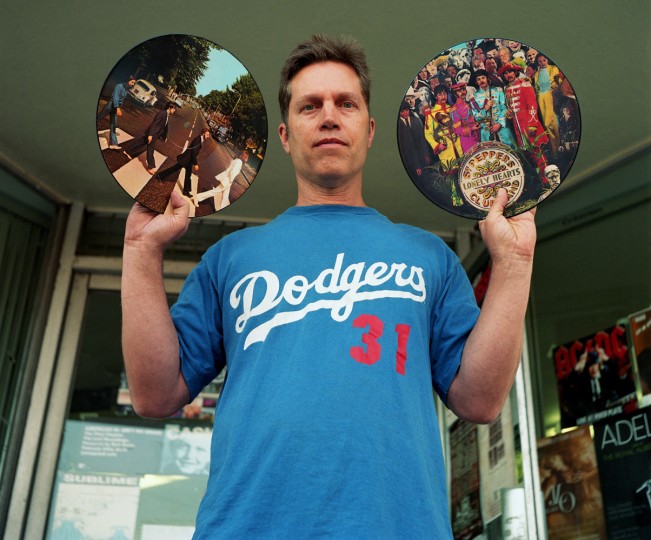 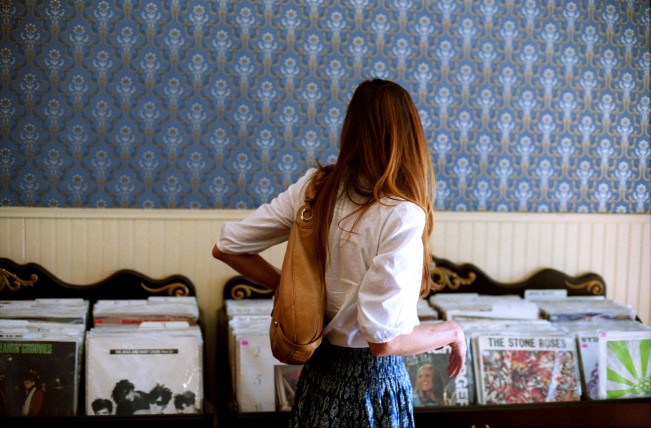 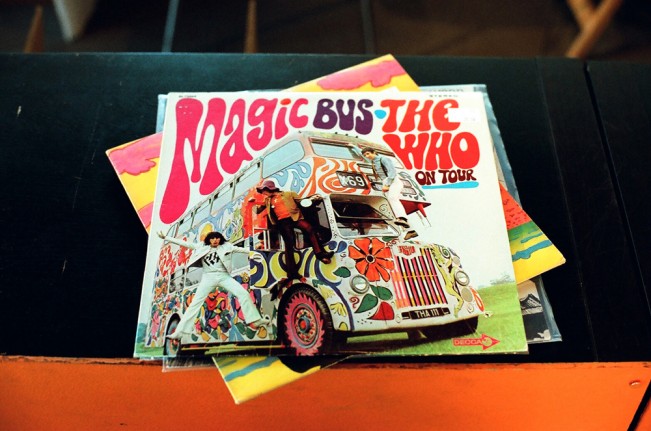 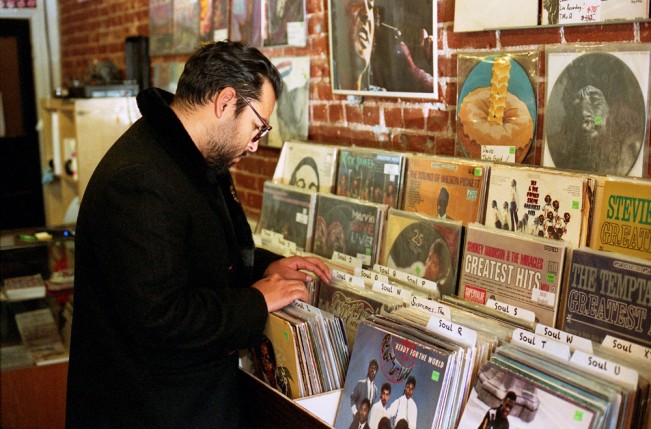 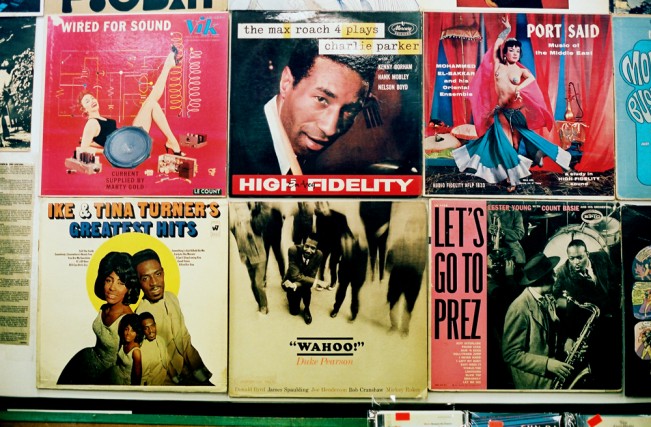 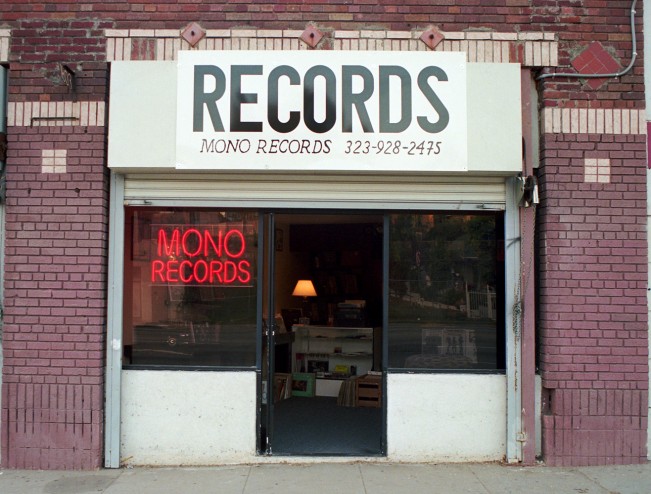 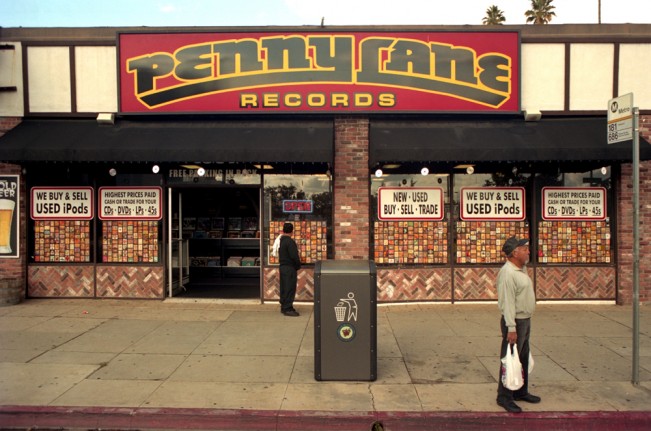 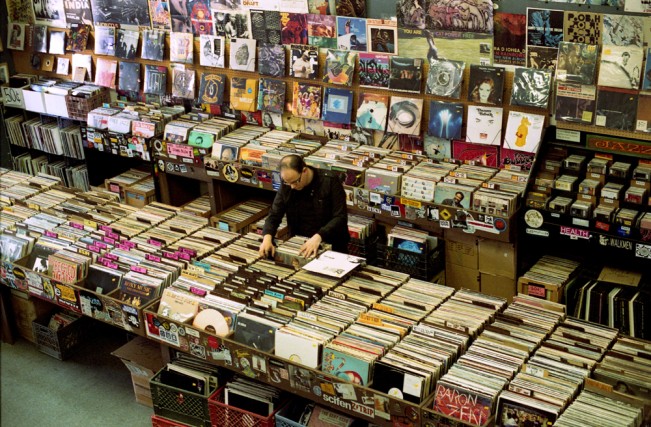