Preston Gannaway: Between the Devil and the Deep Blue Sea by Aline SmithsonFebruary 15, 2016 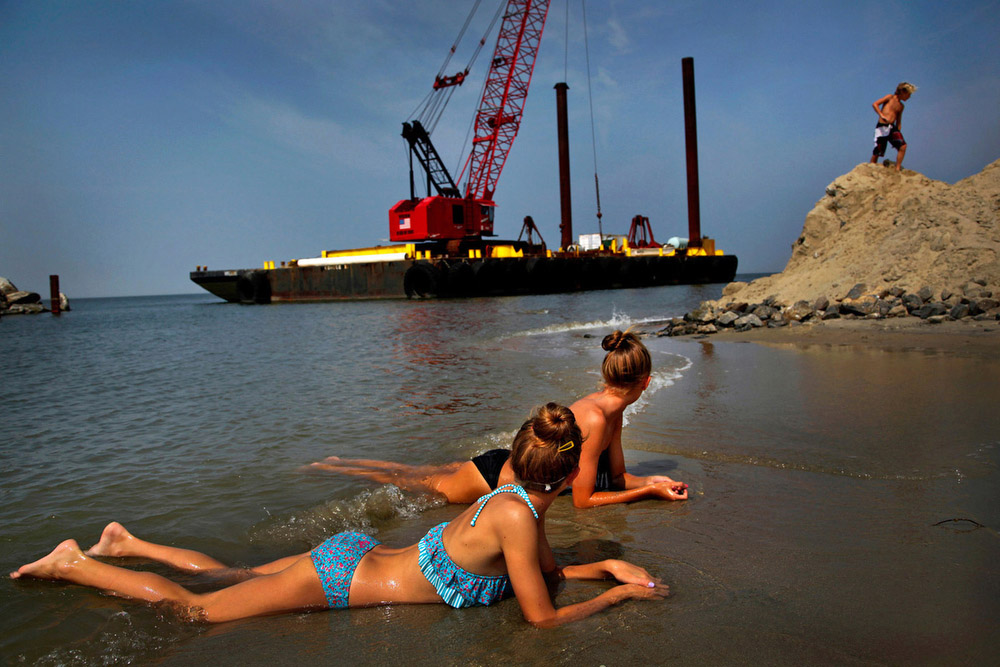 There are photographers who document people and places, and then there are storytellers who can weave narratives out of the threads of human experience, with the ability to tell stories that are below the surface and often overlooked. Preston Gannaway’s fine art sensibility elevates her storytelling into cinematic stills, each image insightful and adding to the plot line. For 15 years, she has focused on intimate stories about American families and marginalized communities while addressing themes such as gender identity, class and our relationship to the natural world. The series featured today, Between the Devil and the Deep Blue Sea, examines the culture of the Chesapeake Bay in Virginia. Preston will be giving a lecture and having book signing at the Chrysler Museum of Art in Norfolk, Virginia on February 20th from 2 -3 pm.

Preston Gannaway (b. 1977) is a Pulitzer Prize-winning documentary and fine art photographer.  She is best known for her long-term projects like Remember Me, which chronicled a family coping with a parent’s terminal illness and was awarded the 2008 Pulitzer Prize for feature photography. Her work has also been honored by Pictures of the Year International, NPPA’s Best of Photojournalism, Critical Mass, American Photography and Communication Arts. She’s been supported by grants from the Chris Hondros Fund Award, The Documentary Project Fund, NPPA, and the Economic Hardship Reporting Project. Editorial clients include New York Times Magazine, Mother Jones, ESPN, ProPublica, Washington Post, and AARP, among others.

Born and raised in North Carolina, she now lives in Oakland, California. Gannaway’s photographs are held in both public and private collections and have been exhibited around the world. She is a regular lecturer, often serving as guest faculty in educational workshops. Her first book, Between the Devil and the Deep Blue Sea, about the changing character of a seaside neighborhood along the Chesapeake Bay, was released in 2014. 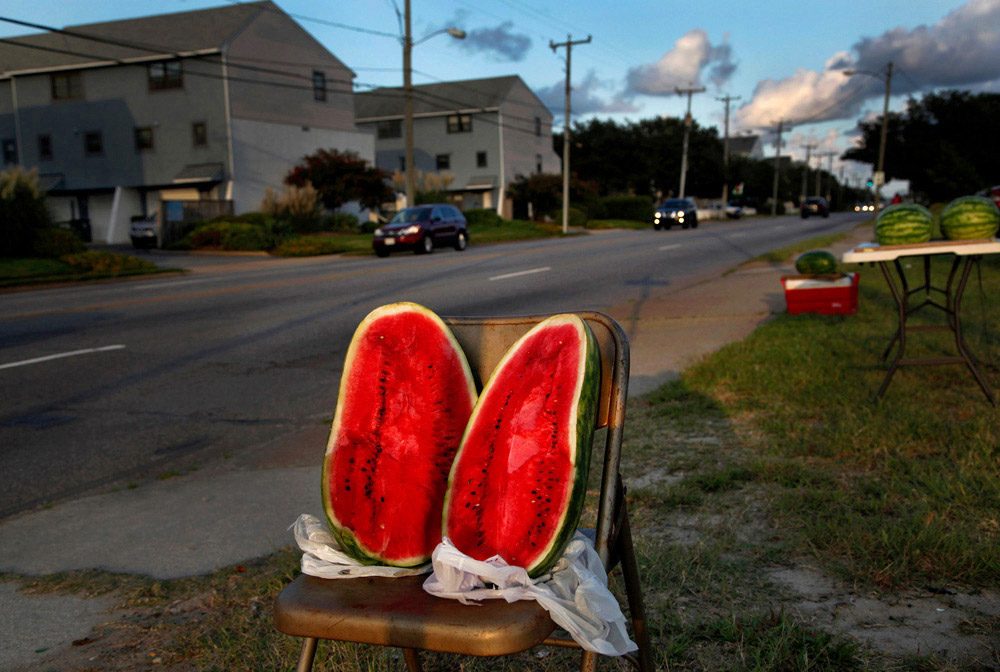 Between the Devil and the Deep Blue Sea is a documentary project on the changing character of a working-class seaside community located along the Chesapeake Bay in Virginia. The work explores residents’ relationship to the natural environment and an American neighborhood that has become a collision of class.

“Wildness is a necessity.” –John Muir 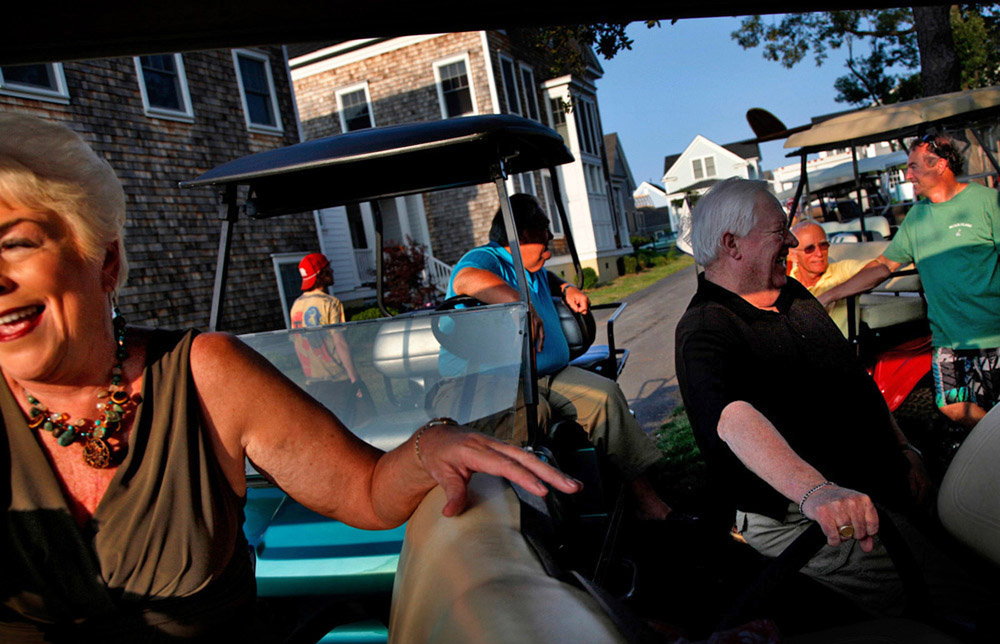 Seven and a half miles of beach stretch along the mouth of the Chesapeake Bay in Norfolk, Virginia. There are few, if any, spots in the Ocean View neighborhood where one can actually see the Atlantic. It’s a place of inherent contradictions. Vulnerable to weather’s every whim, the connection to the natural world — even if not embraced — can’t be denied. Once a rowdy playground for sailors, the area was rampant with drugs and prostitution. Over the decades, it’s been a siren call for transients and misfits. But low rent also provides a way out of the projects for working-class families. For them, the beach is free. And it’s always there. Ocean View is an area filled with pride, yet perpetually changing. Old cottages are being bulldozed to build million dollar homes. “We’re gonna reclaim some of this property, and make it what it should be,” said a woman who moved to the neighborhood’s affluent subdivision a few years ago. Competing desires are at the heart of this community. 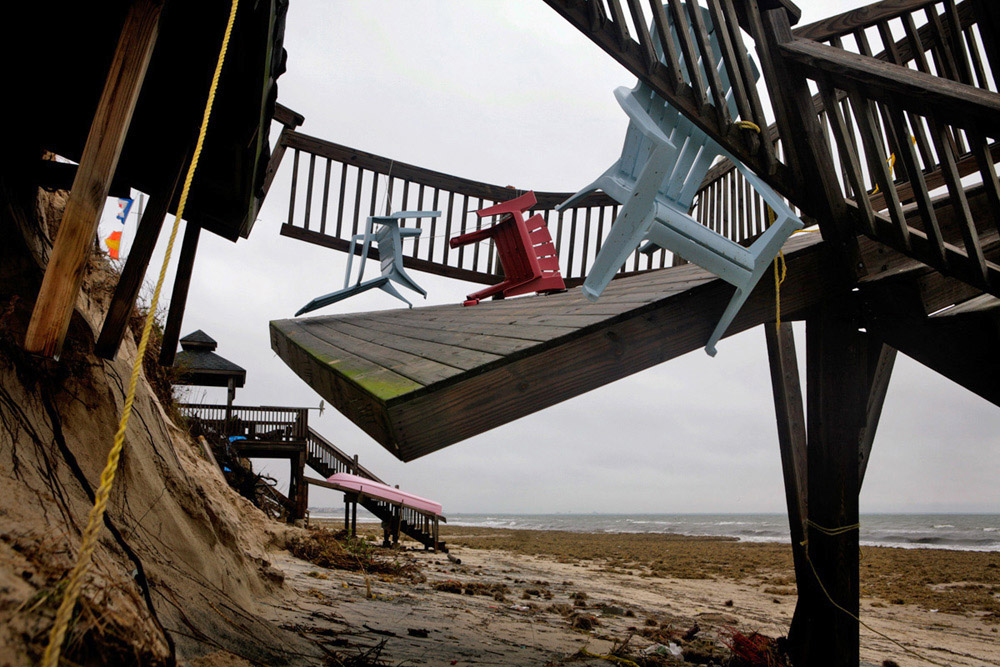 Gentrification is far from egalitarian. Though lower crime is an obvious upside, other effects of the changing demographics are far more murky. They are, as the saying goes, somewhere between the devil and the deep blue sea. When I first moved to Ocean View in 2009, I found the beauty and complexity overwhelming and intoxicating. I felt compelled to photograph it. Having grown up in a homogenized part of the Old South, I’ve long been drawn to – and felt liberated by – difference. 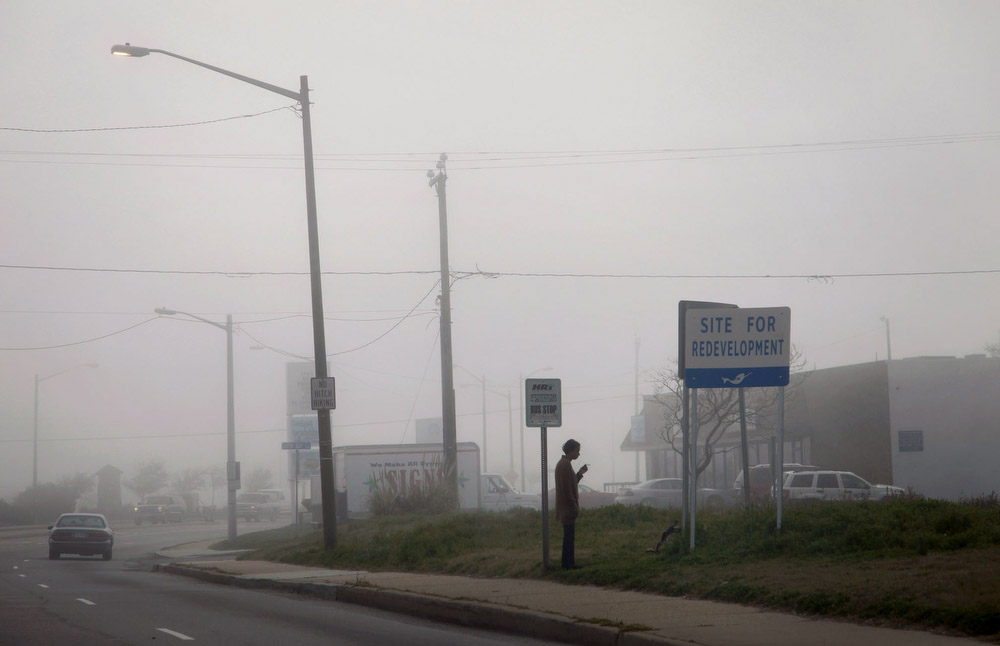 I had never seen a place so eclectic as Ocean View. I find its imperfections attractive, and perhaps more importantly, truthful. As a hairdresser here once put it to me, “A place so diverse must be forgiving.”–Preston 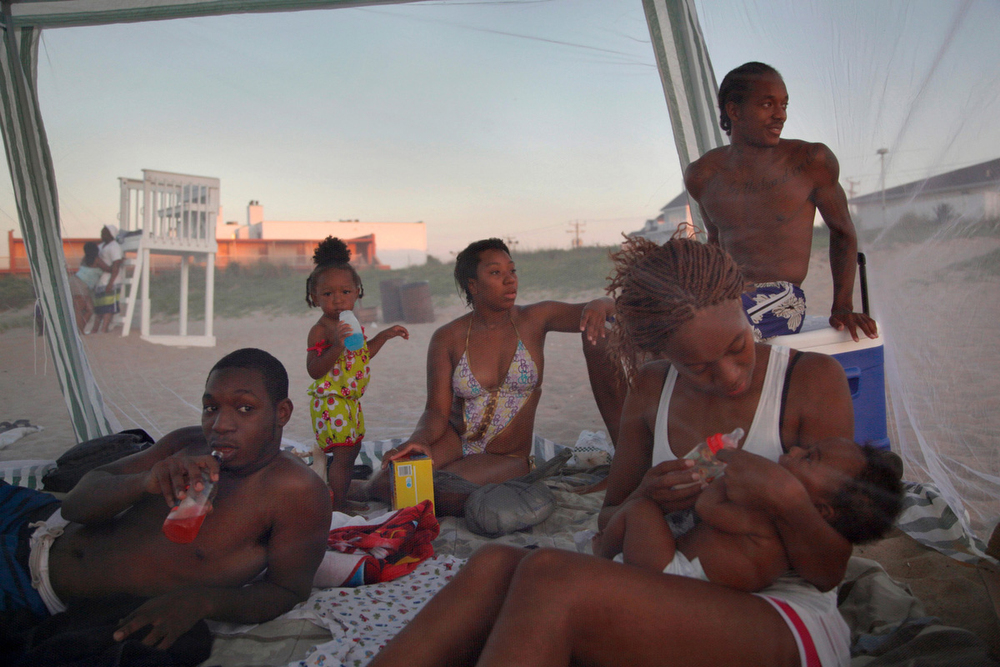 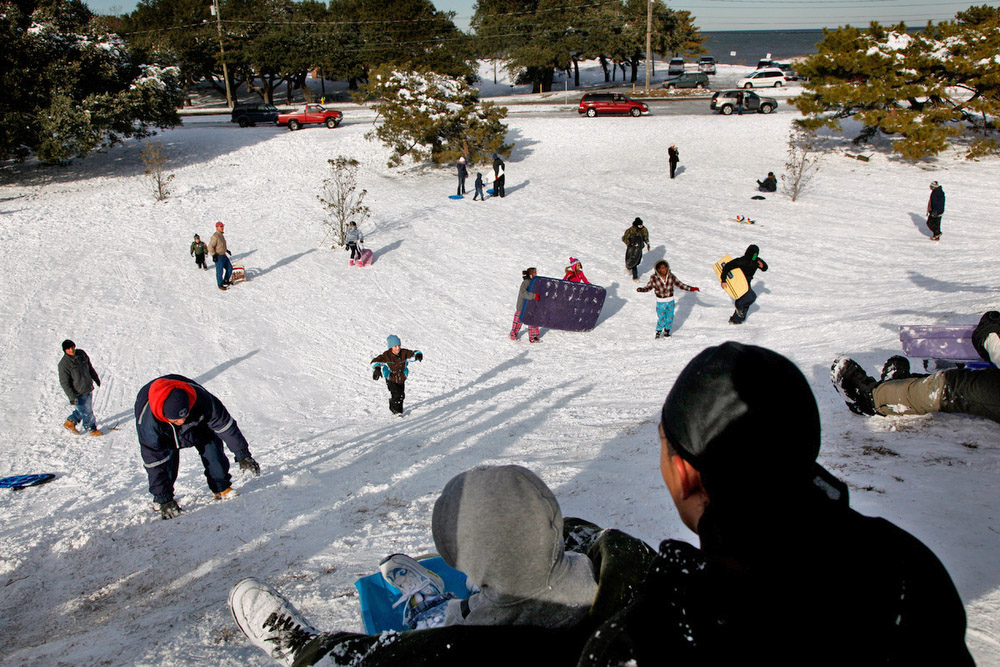 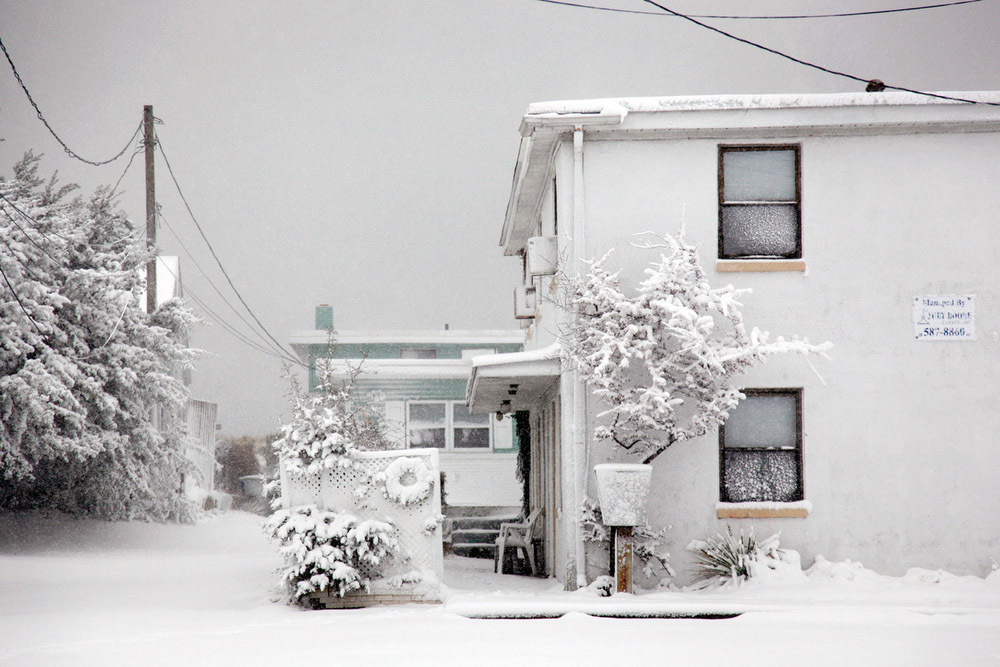 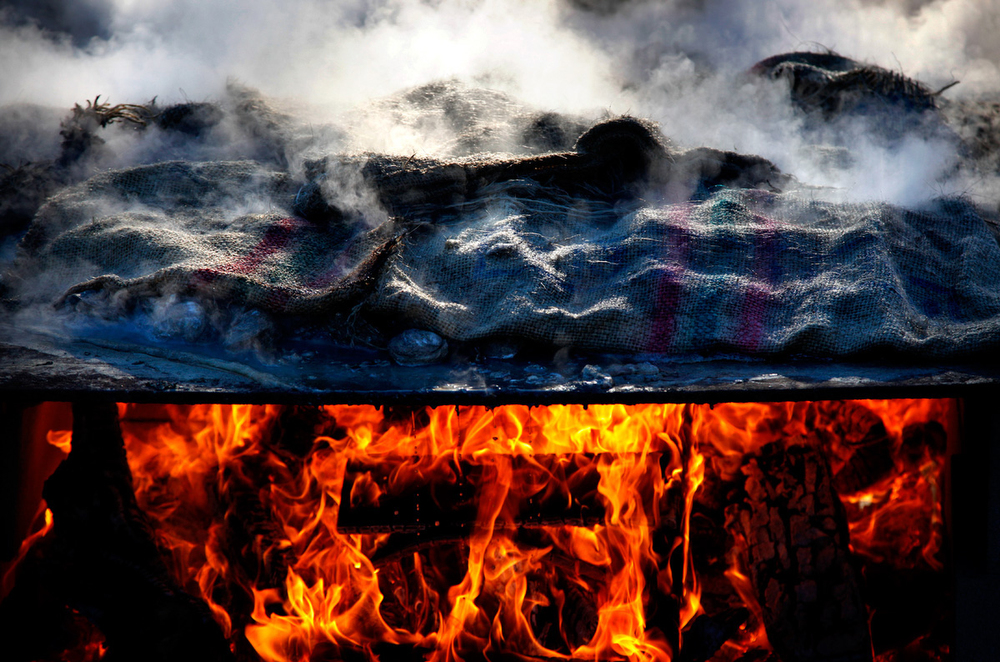 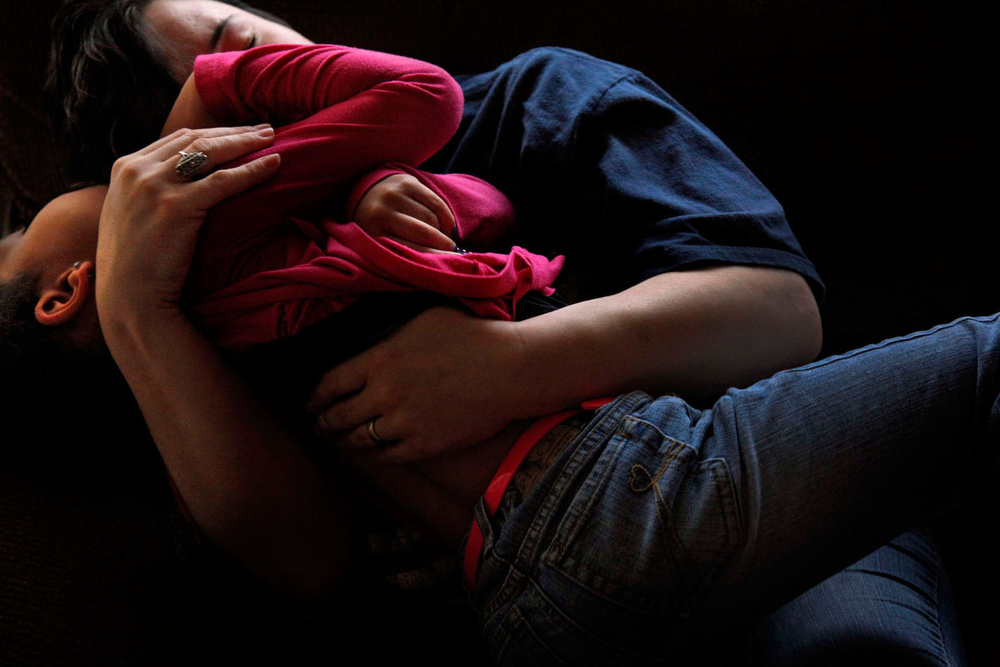 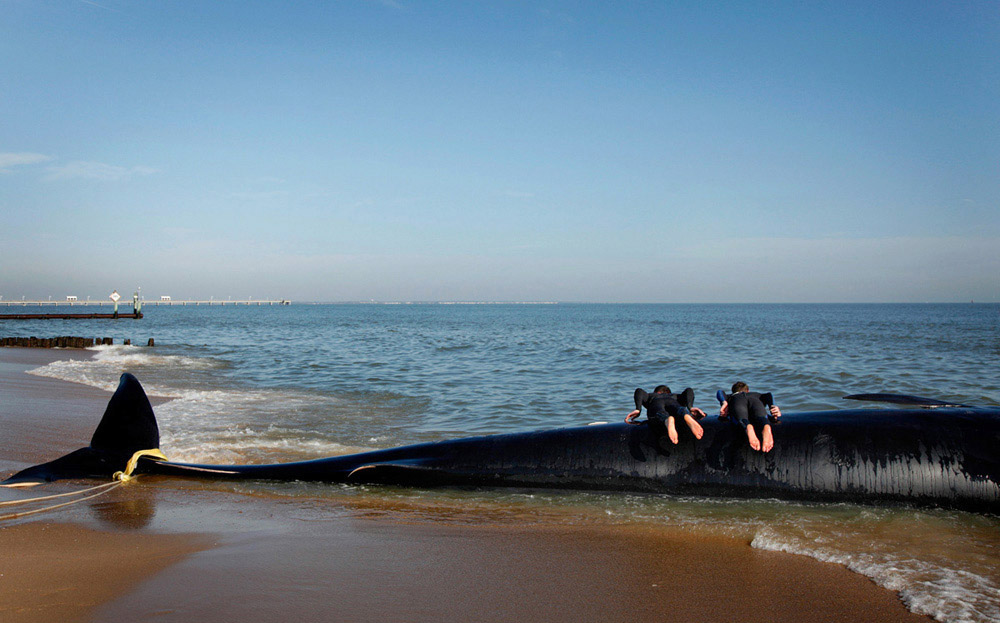 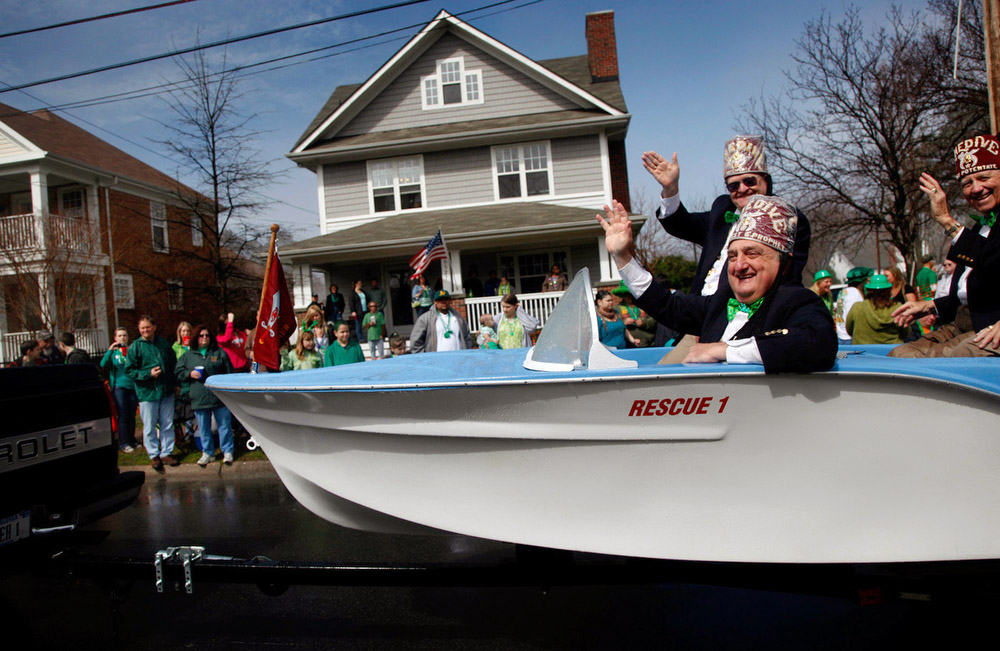 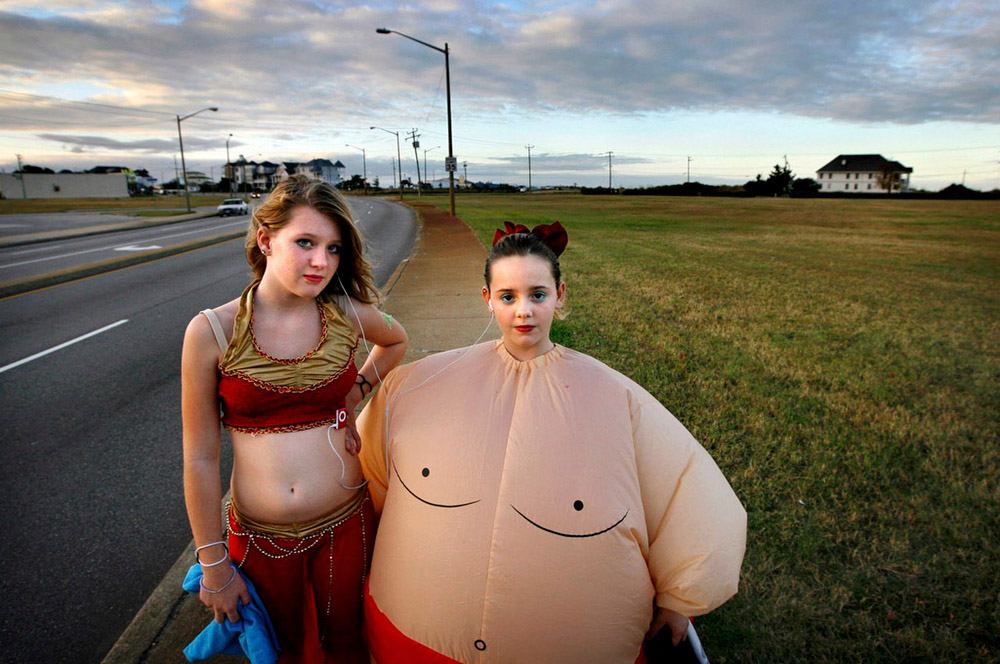 ©Preston Gannaway, The genie and the sumo wrestler, 2009 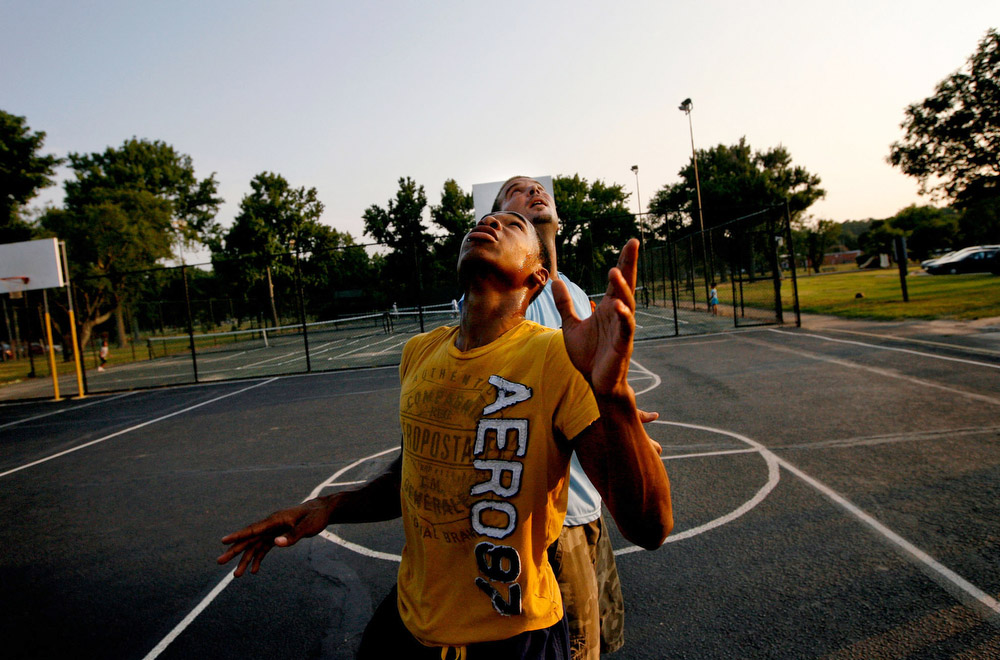 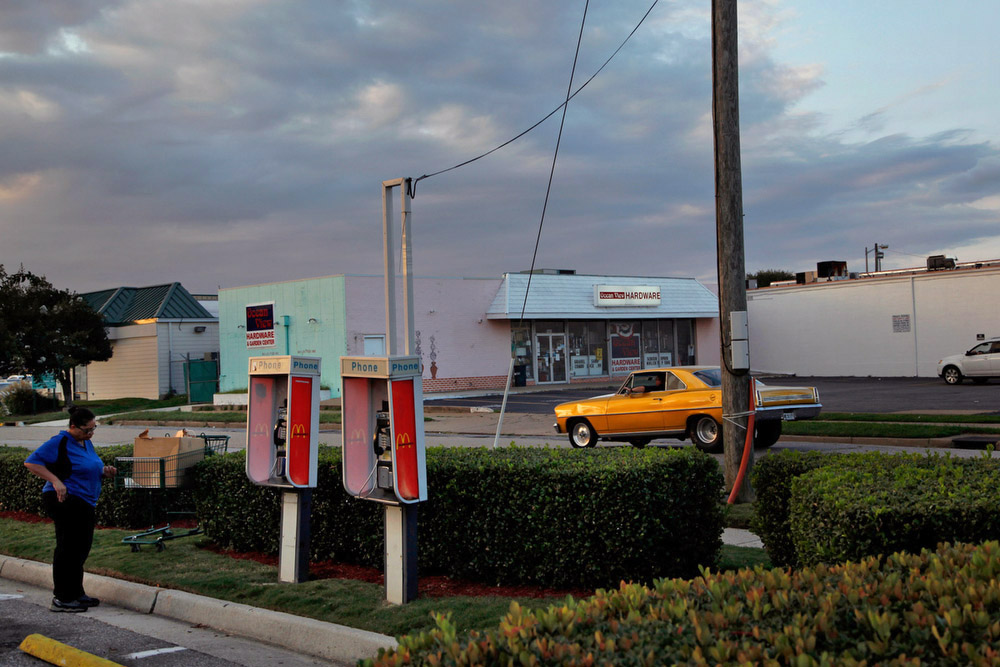